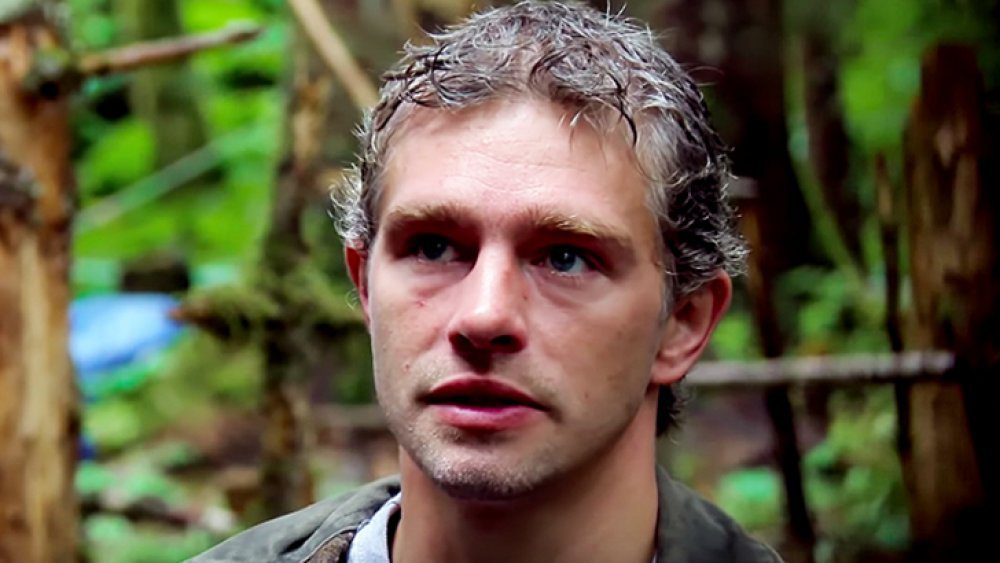 Alaskan Bush People is a survival-based family reality TV show that tells the story of the Brown family, who lives away from the modern urban cities and tries to make a living in the wild. This show covers their day-to-day struggle, challenges, and their pursuit to live a happy, healthy life in nature.

The show had a smooth run for over 13 seasons, and over the course of years, the show has received lots of love from the fans. But at the same time, the Brown family has gone through a lot. They have lost their family member, faced family issues, and had a lot more going on in their personal lives.

But what startled the fans most was when Matt Brown decided to leave the show. Today we shall be taking a look at what were the things that led to the departure of Matt Brown from the show Alaskan Bush People and what happened to him after he left.

What Happened To Matt Brown From Alaskan Bush People?

The reason why Matt Brown left Alaskan Bush People is a bit personal. As the fans of the shows who know Matt really well, they might already be aware that Matt was going through substance abuse issues, and further, his relationship with his family was also not so good. 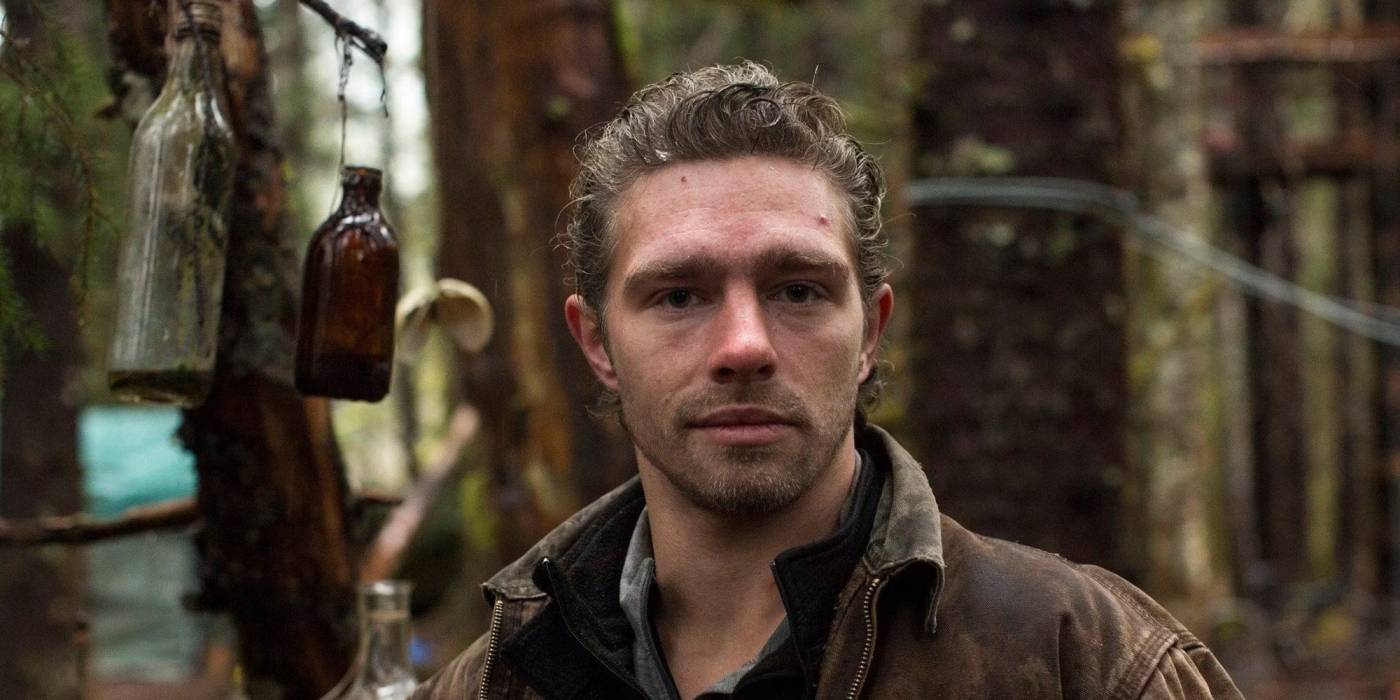 We all might have seen the best side of the Brown family through their show Alaskan Bush People, who always work hard and do their best to live a happy, healthy life in nature, but off-screen, the story was something else. Matt Brown, who made several allegations against the production house of Alaskan Bush People, stated that the production house provided the family with drugs and made him lie on camera regarding how the Brown family lived their lives. According to Matt, the Brown family has lots of secrets, and it has become really tough for him to live with those secrets.

According to Matt, his family made a lot of money from the show “Alaskan Bush People,” but he never really got a good amount of share from the profit. Since his dad was the show’s main runner, he got to keep all the major profits from the show, while Matt earned very less compared to what his other family member got. These were some of the factors which ultimately resulted in Matt leaving the Alaskan Bush show.

But another important reason which led to Matt’s departure was his substance abuse issue. As we all know, Matt Brown had a substance-related issue, and he wanted to get out of this toxic habit as soon as possible, so he decided to go into rehab. This made it impossible for him to join his family in their Alaska adventure, and hence he had to move out from the show. After leaving the show, Matt went through rehab to get rid of his substance abuse issue. After that, he started his own youtube channel, and he earns a decent amount from it. During season 14 of Alaskan Bush People, Matt used his Instagram to give the fans a glimpse into his personal life and his job at an orchard, where we could see him gardening and watering plants.

In 2018 there was an allegation against Matt Brown, where he was accused of rapping 2 women. The women claimed that Matt Brown rapped them after they met each other and drank heavily. The case then went to the district attorney, who later gave his verdict and decided not to prosecute Matt. We never really got to hear what Matt had to say regarding his allegations since he mostly refrained from talking anything about this matter in public. What Happened To Matt Brown And His Relationship With The Brown Family?

According to reports and some statements that were given by the Brown Family. Matt Brown is currently not in touch with his family. He has left the show and is currently living his life in the North Cascade Mountains.

One of the family members stated that “Matt is doing his own thing and has not been in touch with the family for a long time now”. But never the less, his family wishes that wherever he lives now or whatever path he chooses down his life, he may succeed at it and live a happy and peaceful life.