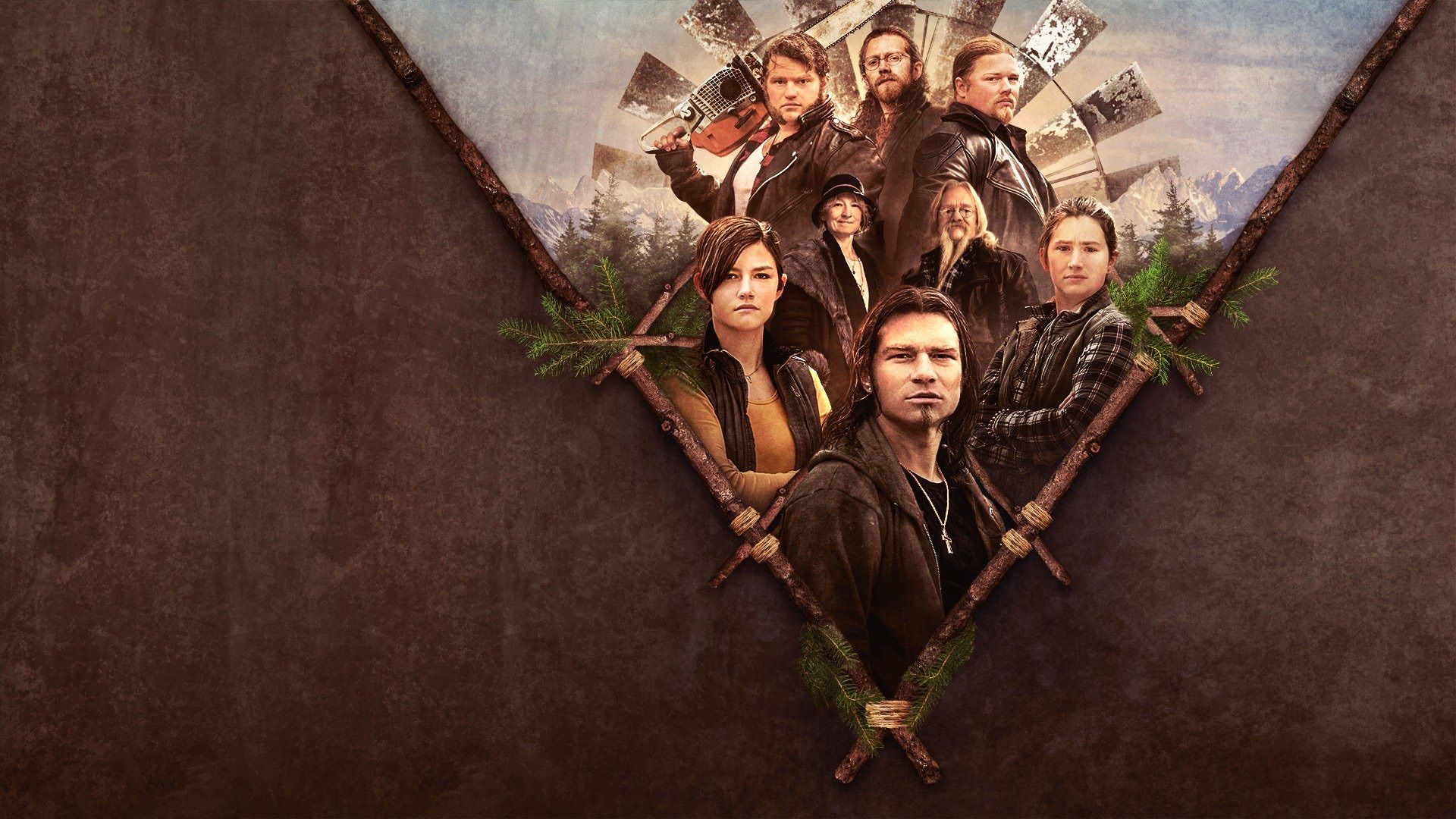 With the show releasing its new episodes every week, fans are curious to know how to watch Alaskan Bush People Season 14 online. Well, we have got you covered for that. The series throws light on the Brown extended family as they live in the Alaskan wilderness and try to survive the cold and other natural challenges that are put through their way. The entire family is away from modern-day society and lives on their terms.

Each episode is presented to us in the form of a reality TV series but more in a documentary. Their everyday lives are dramatized by the camera, and we see them working hard to put food on the table and a roof over their heads. The family has seen some real tragedy in their lives. Back in 2020, it was announced by Bear Brown about how their family home had been ruined because of the Washington Wildfires.

The hunt for a new home is still on, as we saw in the latest episode of the series. Back in Alaskan Bush People Season 14 Episode 7, we saw that Now he is trying to find a new home for his extended family and might have just found one. We saw him rowing a boat along with Gabe and his son to a house that is actually based on a little island. Noah already likes the location, given the fact that it would be perfect for them to carry on with their fishing and crabbing needs. A still from Alaskan Bush People

As they walk inside the home, it looks really secure with a nice kitchen and stove, which especially will fit right with the other members. Also, the roof plans are great and would help the family during any calamity that might come unknowingly.

Now, the one best thing that Noah absolutely loved about the location was the rats. I mean, if you have been to Alaska, you guys would know how these tiny creatures are a huge problem in the country. But Noah did not find any droppings in the house or any trace of them, and thus, he was happy to have his family over too. Bear was also looking for a home in this episode.

With another baby on the way, they would obviously need a more permanent space for bringing up his and Raiven’s child. The couple is actually looking at a pretty good location and visualizing the details that they can build here. Obviously, first things first, they will have to make a roadway or a path to lead up to the property.

Other than that, we saw Rain and Bird bonding. The two kids have been through a lot and were picking some berries. Bird got sad thinking that this was the same place and bushes where their parents used to pick the food for them.

Alaskan Bush People Season 14 can be watched when it airs live on The Discovery Channel. It will drop out every week on Mondays at 8 PM Eastern Time. Later, the episodes will then be transferred over to the official streaming service of the channel. It is called Discovery Plus. The platform costs 4.99 dollars a month in recharge. This is the basic plan which actually has ads.

You can get rid of the commercials for a simpler, higher recharge at just 6.99 dollars a month. Amazon Prime Video or Apple iTunes will provide demand services to those who seek it. The episodes will be available to either rent or buy, or both. You should actually read the terms and conditions of the same before making any monetary transactions and learn if this suits well with your needs.

Live streaming options include watching the episode from Fubo TV or DirecTV. The platform is available for 69.99 dollars a month. It will give access to almost all the cable channels and their episodes which can also be streamed later according to what the users feel comfortable with.