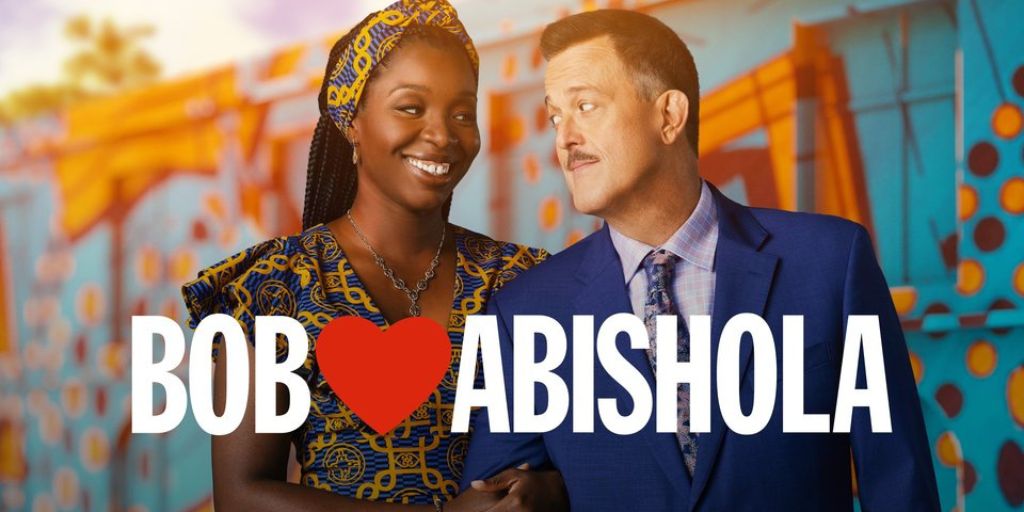 A third season of the television program was added in February 2021, debuting on September 20, 2021. Season 4 of the show was again renewed in January 2022 and will premiere on September 19, 2022. In recent years, Bob Hearts Abishola has become one of CBS’s surprising breakout hits. 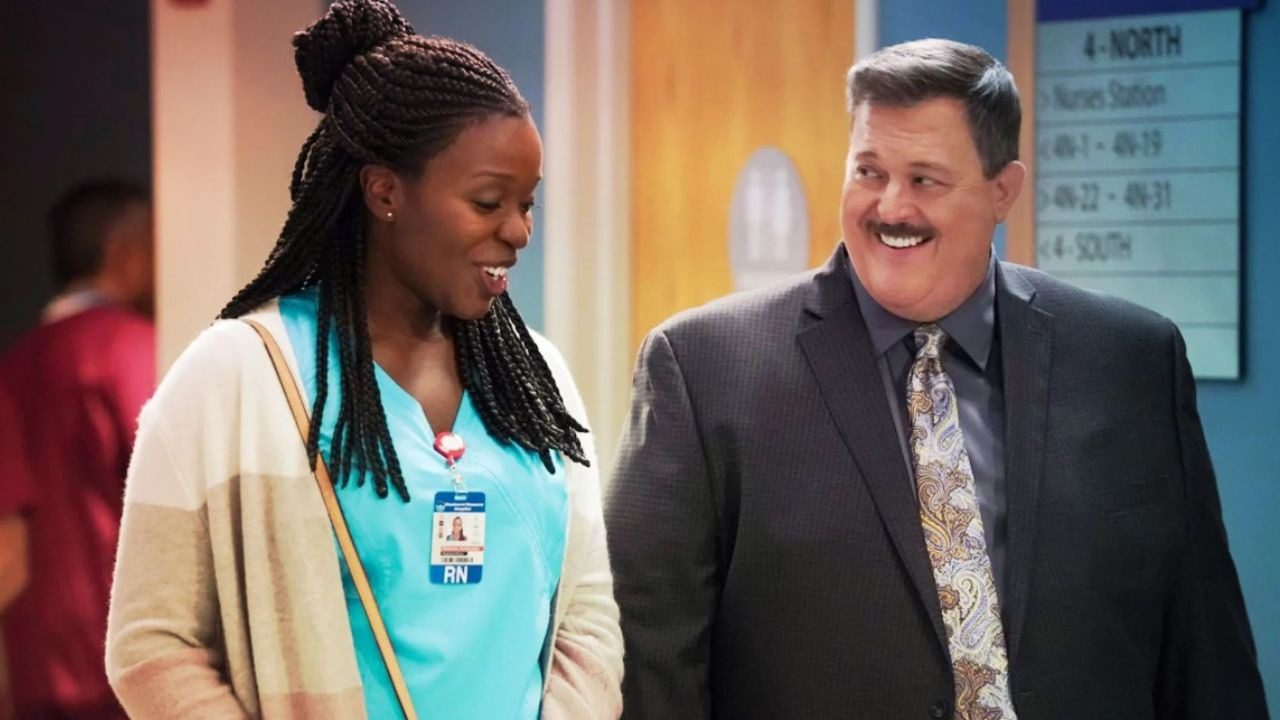 Surprisingly, the channel has promoted this show so much over the years, considering how funny, witty, and well-developed the characters are. Concerning the dramatic Season 3 finale, the fourth season starts with Abishola and Kemi coming up with a plan to maintain the fling between Ebum and the new pastor.

In addition, when Goodwin decides to leave MaxDot in favor of a lucrative position at Christina’s company, Bob finds himself in a difficult situation. Of course, the season would most likely keep expanding with separate episodic issues for Bob and Abishola to solve!

Also read: A Friend of The Family Episode 8 Release Date: Jan Breaks Down

Where And How Can You Watch Season 4 of Bob Hearts Abishola?

Both the CBS channel & streaming services provide Bob Hearts Abishola. It’s a brand-new new series accessible in the United States online via the CBS All Access website. This has “limited” advertisements and costs $5.99 a month.  The price for an ad-free edition is $9.99. You may watch it on YouTube TV in India (free trial). 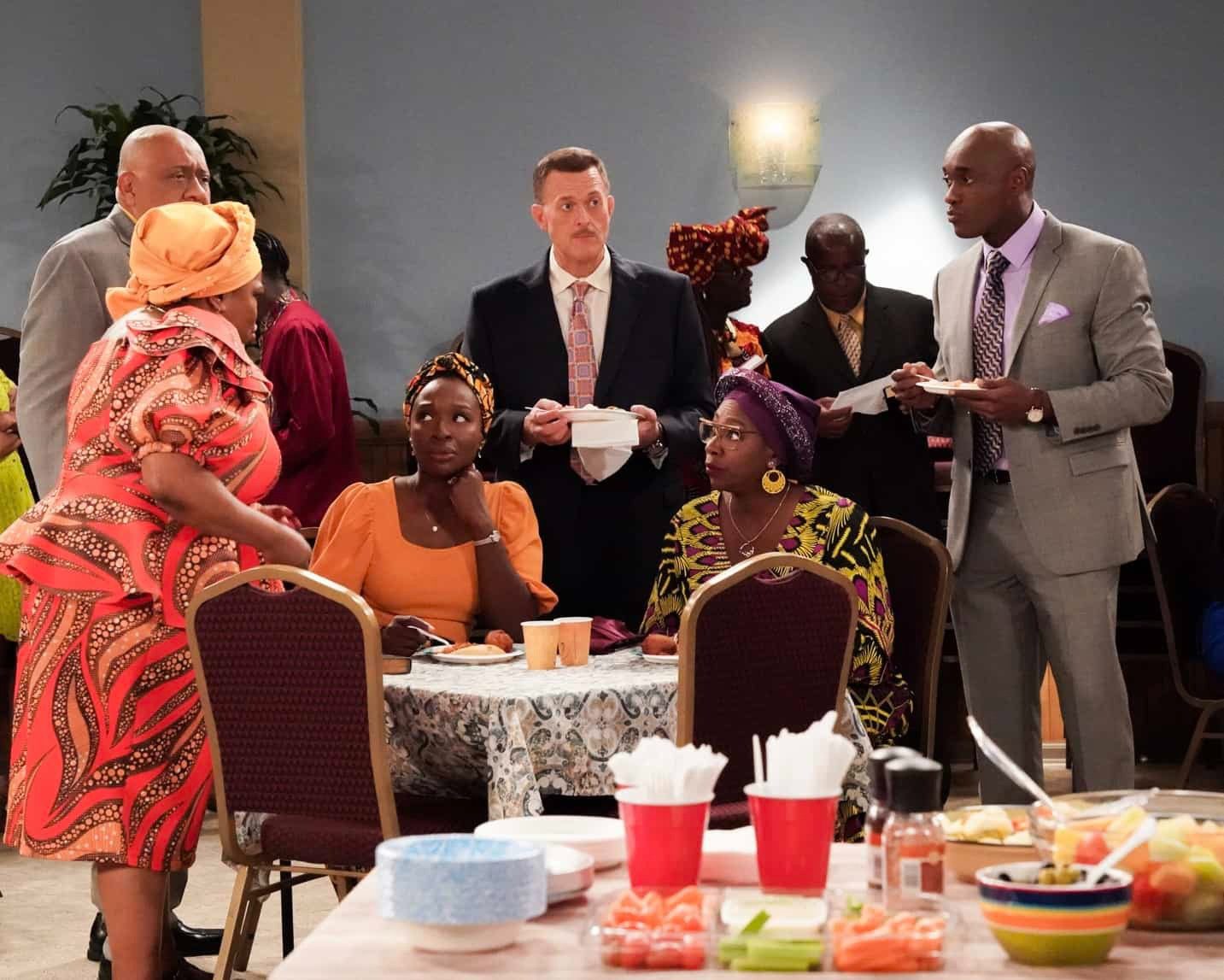 What To Expect From Bob Hearts Abishola Season 4, Episode 8?

The upcoming episode is titled Estée Lauder & Goat Meat. We will see that To restore the factory; Bob enlists Tunde’s assistance. Additionally, after giving Ebunoluwa some terrible news from Nigeria, Abishola throws a party to try and cheer her up.

Who Stars In Season 4 of Bob Hearts Abishola? 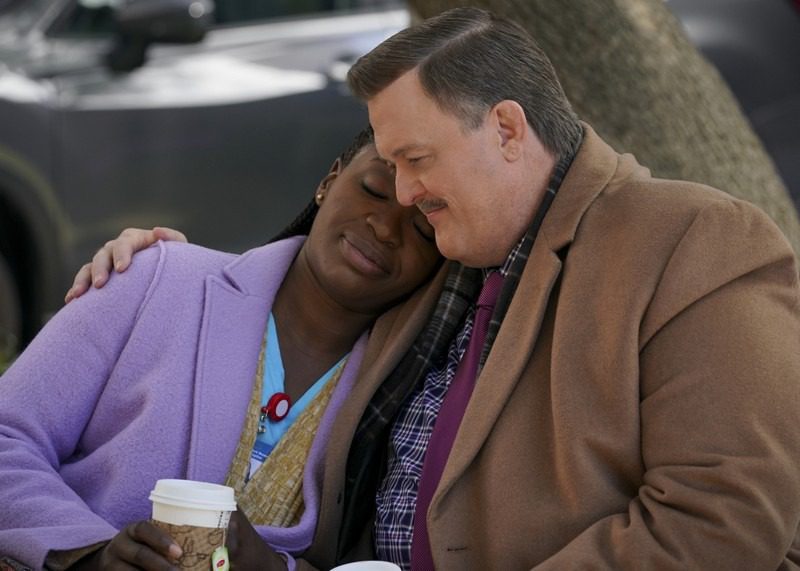 Although CBS hasn’t released the official episode count, it’s safe to assume that the fourth season will also have 22 episodes, given that the first three seasons each had three. There will be 14 chapters after this one, keeping that in mind. Expect plenty of excellent laughs and drama along the way as Bob & Abishola continue to live their daily lives.