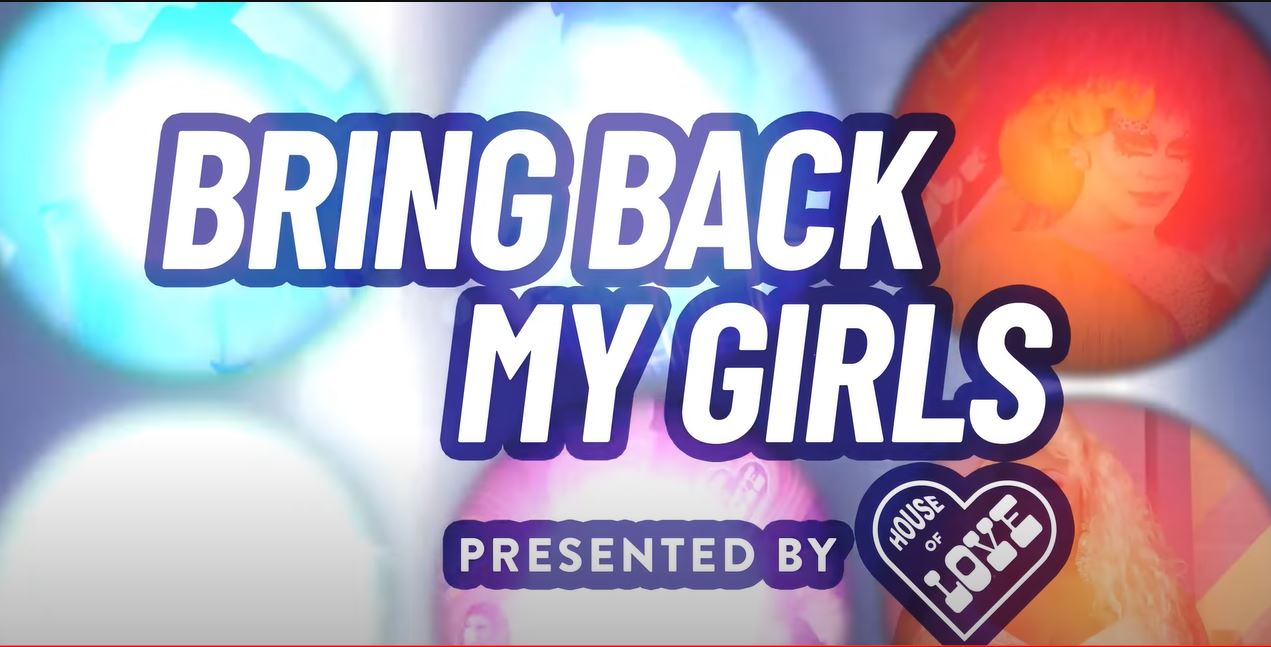 Bring Back My Girls Opening Title

Fans of RuPaul’s Drag Race everywhere, I have some incredibly exciting news to share with you all! Bring Back My Girls is the brand-new spin-off of RuPaul’s Drag Race, which has just returned. The enthusiasm that people have for this program is readily apparent throughout a variety of messages on social media and in online discussion groups. There are a lot of people who are highly interested in finding out when the newest episode of the show will be released and how they can watch it.

In the following paragraphs, we will go over some more information on the program, and then we will investigate the Bring Back My Girls episode 6 release date as well as its various streaming options available on the internet.

What’s Bring Back My Girls All About?

At this year’s DragCon in Los Angeles, host Ts Madison reunites the original casts of some of your favorite seasons of RuPaul’s Drag Race in front of a huge crowd in an all-new show, Bring Back My Girls. Queens from the United States, United Kingdom, Canada, Holland, and Down Under reconvene to dish the dirt on their seasons as well as give fans an update on what they’re doing now in their lives. 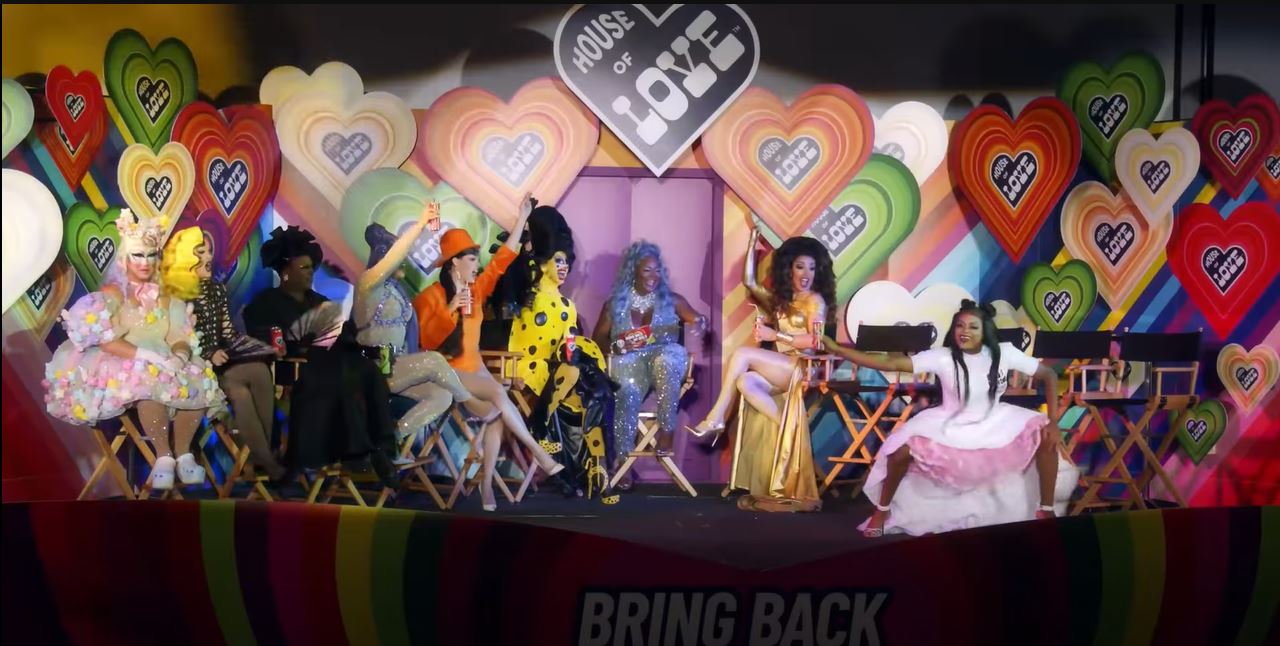 Still from Bring Back My Girls Episode 5

In a live question-and-answer session with their audience, the queens engage in a friendly competition, during which Ts Madison poses every question imaginable, including the ones that the audience members are too nervous to ask. There will be laughter, arguments, feelings of nostalgia, insider tales, tears, and even a few confessions that have never been shared publicly before.

Bring Back My Girls Episode 6 Release Date And Recap

The latest episode of the series, Bring Back My Girls Episode 6, is scheduled to be released on November 22nd 2o22 at about 7:00 pm EST. Ts Madison got together with Lemon, Scarlett BoBo  Kiara,  Jimbo, Tynomi Banks,  Juice Boxx, Ilona Verley, and Priyanka in the most recent episode, which aired on November 15th and was the final one to broadcast. They discussed their season, and Ts Madison spilled the tea on it.

Where To Watch Bring Back My Girls?

Since the debut of this series, it has been an absolute hit. The viewers and fans of this show can easily watch all the latest episodes of the series on WOW Presents Plus. However, you will require an active membership in order to watch the show. 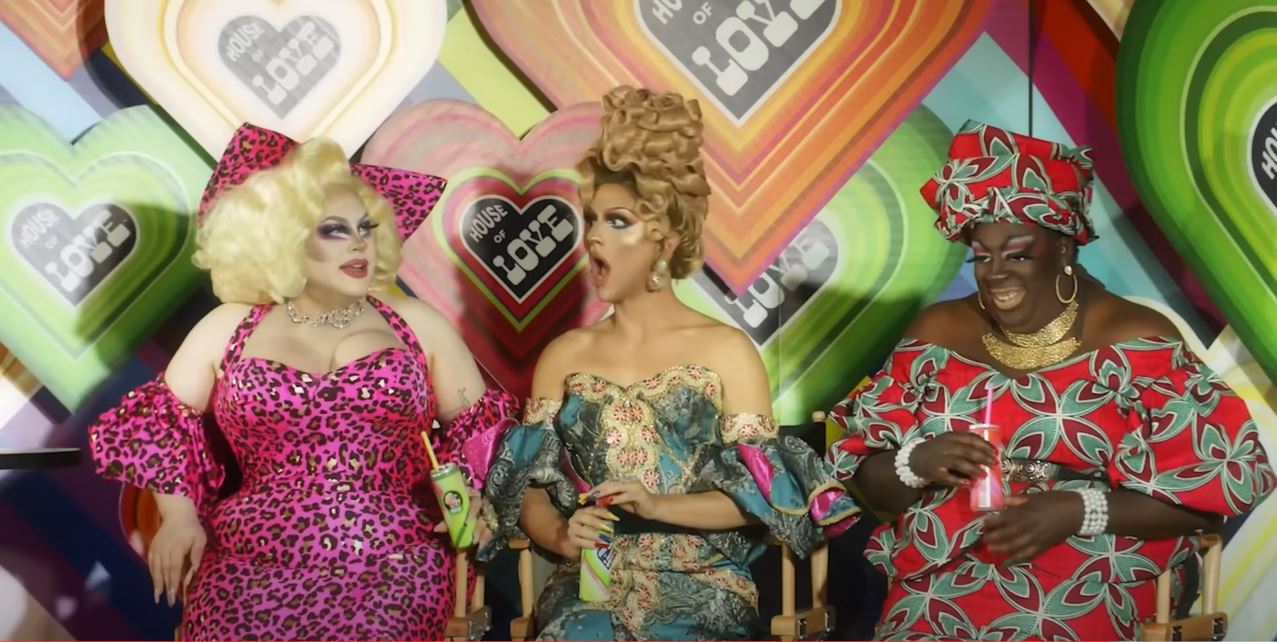 Contestants of Bring Back My Girls

WOW Presents Plus is a streaming service that requires a monthly membership and is owned by the production firm World of Wonder. It is also known as World of Wonder Presents Plus. Monthly payments of $4.99 USD are required to maintain a membership to the service, which has a yearly fee of $49.99 USD. In addition to that, customers are given the option to save series for offline watching. Access to the streaming platform is supported by the majority of currently available web browsers, including those found on iOS/iPadOS, Android, and Android TV devices, amongst many others.