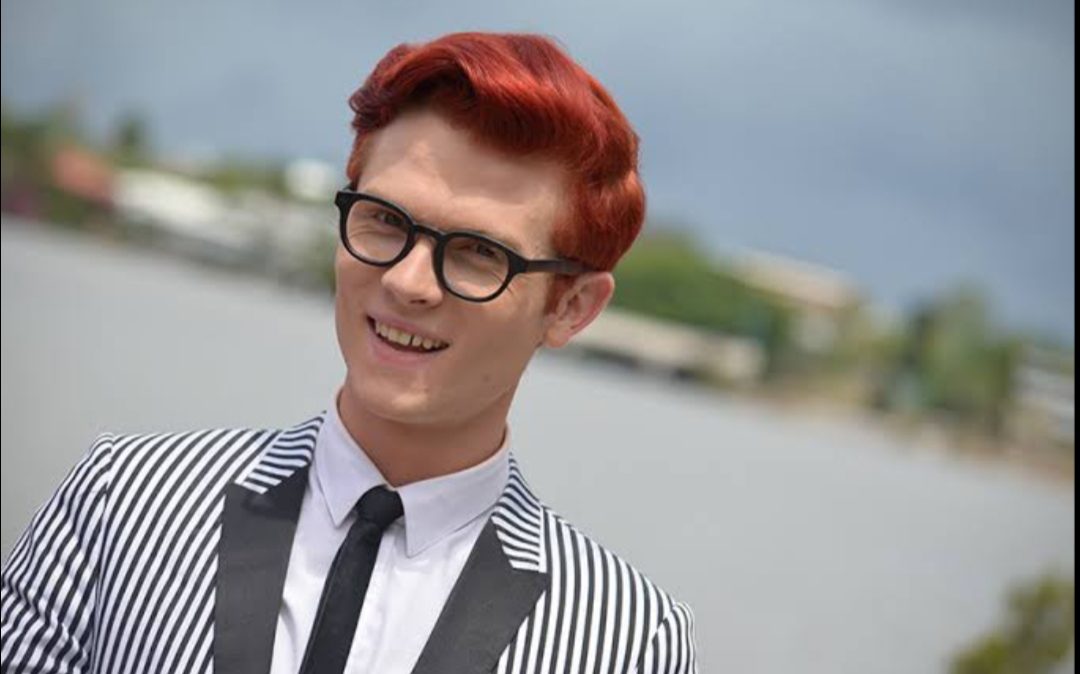 Here, we shall discuss who Rhys Nicholson’s Partner is. What do we know about the comedian’s love interest? Starting from the basics, Rhys Nicholson has joined the judge panelist of RuPaul’s Drag Race Down Under since last year. To date, he has done several live solo shows. Some of them are Dawn Of A New Error, Almost A Person, Nice People, Nice Things, Nice Situations, Bona Fide, Live at The Athenaeum, and a few more. It was in 2017 when he was nominated for the ARIA Award for the Best Comedy Release for his work Rhys Nicholson Live at The Eternity Playhouse. Little did you know that Rhys has also performed at the Sydney Comedy Festival and Just For Laughs respectively.

Knowing his versatility in the comedy field, fans are interested to learn what’s going on in Rhys Nicholson’s personal life. Talking about his sexual orientation, the filmmaker is inclined towards men. Undoubtedly, he is very much open about his love interest to the public. Both have been sharing a romance for quite a long time and appear to be very happy. Let’s dive into this article to learn who Rhys Nicholson’s Partner is.

Also Read: Who Is Rhys Stephenson? All About The Television Presenter

Rhys Nicholson’s Partner: Who Is He?

Talking about his love interest, Rhys Nicholson’s Partner is Kyran Wheatley. In case you are wondering, Kyran is a writer, broadcaster, producer, and also a comedian who earned his popularity for Triple J. 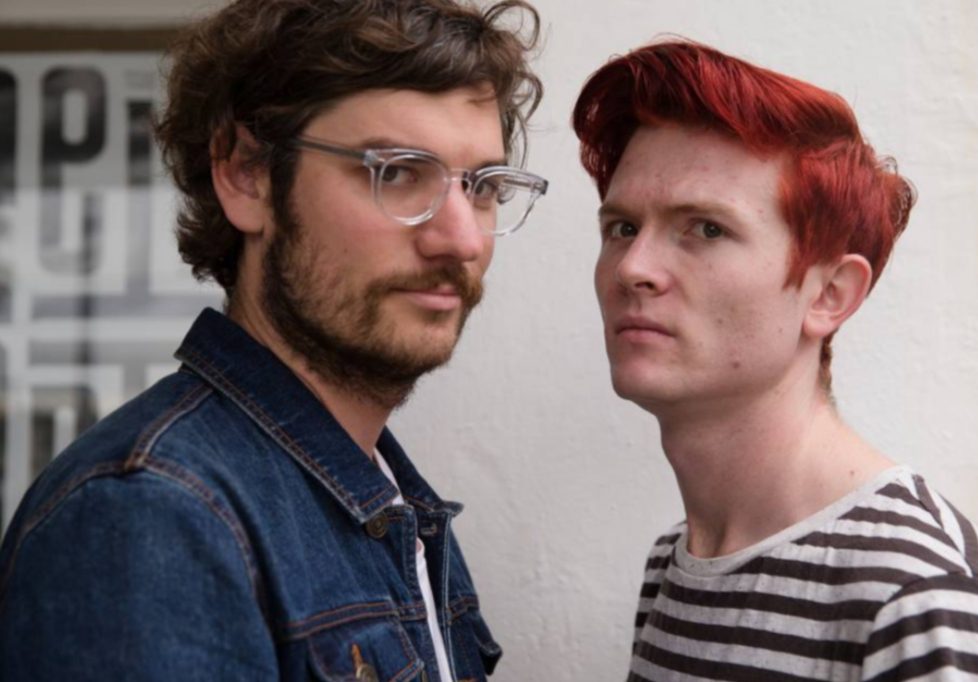 Regarding their romantic relationship, Rhys Nicholson and Kyran Wheatley have taken the bond to some different level, getting engaged. Both are doing great as a couple and are very much open about each other to the public. Both Rhys and Kyran appear to be very much understanding and supportive of one another, keeping their bond strong. Also, the couple never fails to let the world know how badly they are in love with each other. That’s a good sign, though!

Rhys Nicholson and Kyran Wheatley for the upcoming days of their romance. Hoping their romance lasts forever!