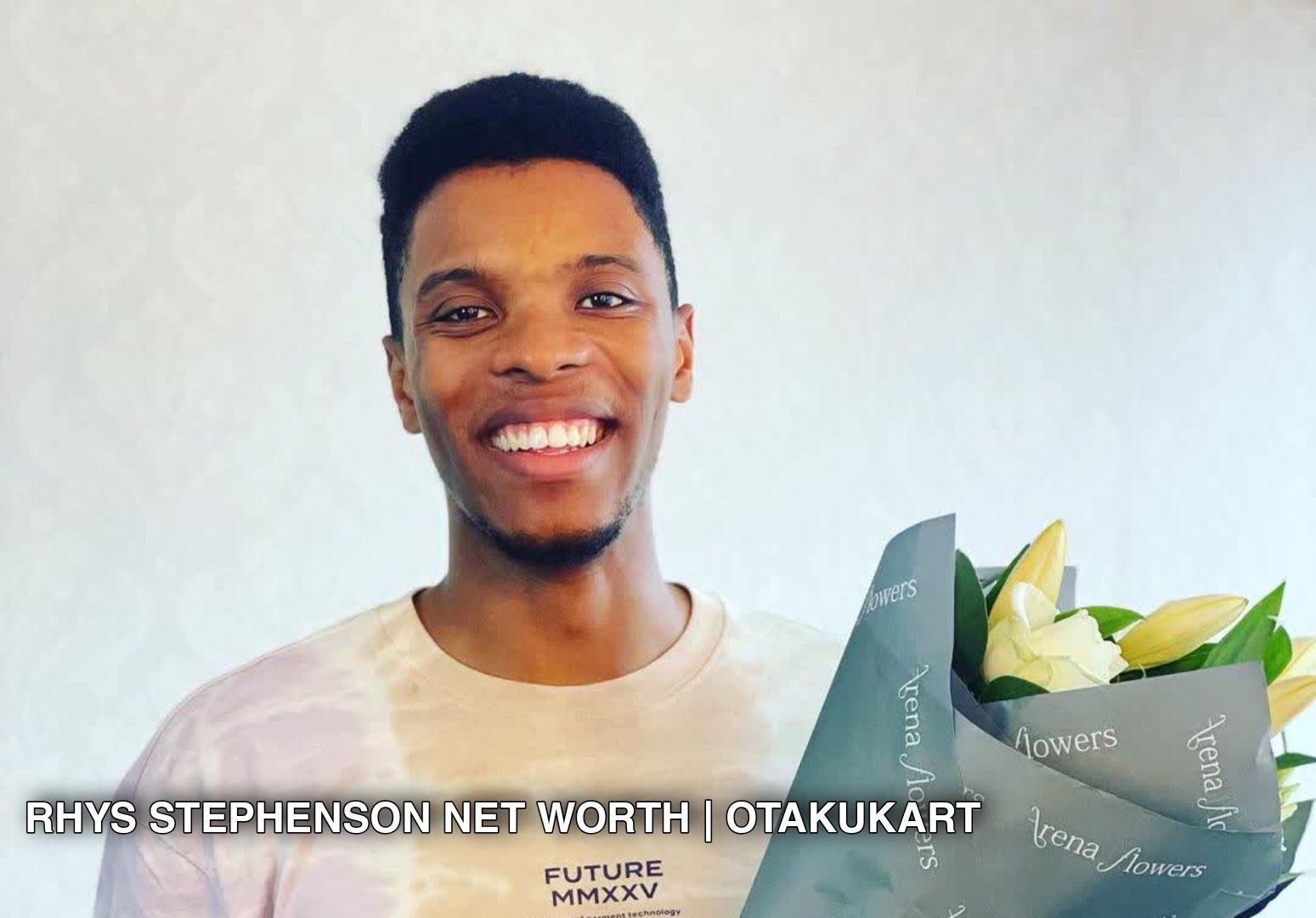 Rhys Stephenson has been in the limelight recently for his skills. Since then, people have been very interested to know about him. So today, we will know who Rhys Stephenson is?. The 28-year-old has created his name with his career as an actor and television presenter. And guess what? As time passed by, he started gaining more and more recognition for his work. He majorly rose to prominence through television presentations. And guess what? He is a very experienced television personality, and he’s been a part of this for more than five years. Furthermore, Rhys has worked for CBBC since the year 2016. And the best part is that he never really imagined that his career would take such a huge turn.

He directed all his focus in acting, during all his early years, he even practiced his acting abilities through theatrical studies. He was good with all the theatre shows. And we are pretty sure that you won’t believe that he started his training as soon as he turned ten. Three years before he joined CBBC, Rhys became a part of the National Youth Theatre. There, he also started his advanced training to charge up his acting capabilities. These are some of the basic details about this Stephenson. But still, everybody is curious about his personal and professional life. So who is Rhys Stephenson?

Who Is Rhys Stephenson?

Rhys Stephenson is one of those individuals who work hard to entertain different people around the world. Moreover, he has participated in different shows especially related to different festivals like the Sydenham Arts Festival, and this was a stepping stone towards his bright future. And over these years, he was included in popular productions like ‘Alice in Wonderland’. And believe this, by the time Rhys became popular with his theatrical skills. He had already stepped into the position of a television presenter. 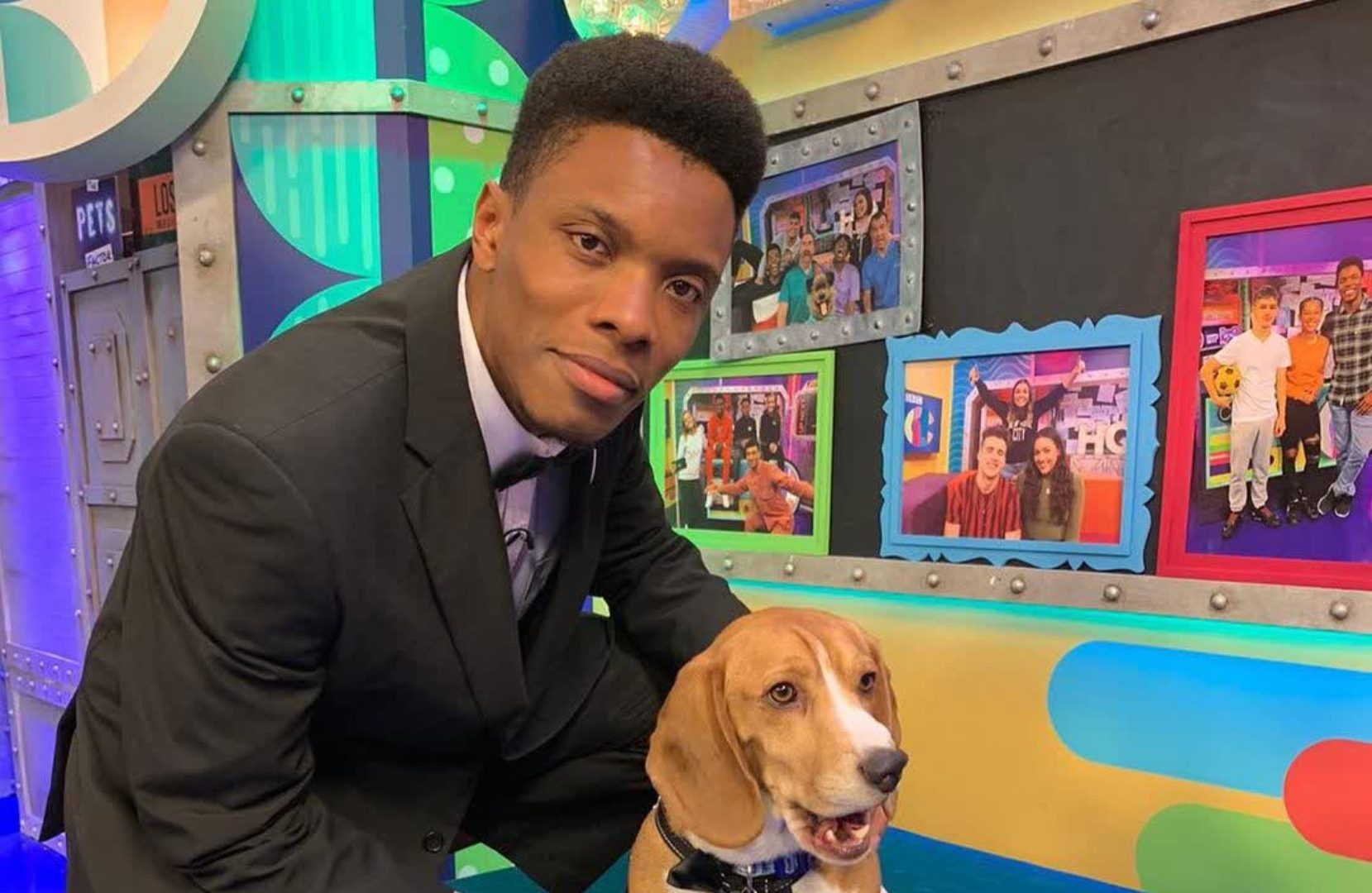 But this wasn’t the official one. He represented himself on their channel, and through this, he was even honored with NASTA – National Student Television Association. And guess what? He received this because of his on-screen appearance. The channel was named Smoke TV, and the whole channel was shaped by the students from the University Of Westminster. Because of these achievements, he quickly secured a job at CBBC in 2016. And since then, he has been a part of multiple shows like ‘The Dengineers’ and ‘Blue Peter’. But not only this, but he has also appeared in more than five shows for this channel.

Present Endeavours Of The Television Presenter

As of now, Rhys has become a trending topic because of his appearance in the ‘Strictly Come Dancing’- 18th Series. People were even more surprised because he didn’t appear as a host or television presenter. It was because he participated in the show as a contestant. Many people were shocked to know about this revelation, and since then, Rhys has become a trending persona on Twitter overnight. The main reason behind his positive attitude would be his parents and their support. As per Rhys, his parents have a very strong relationship, and this is the main reason behind his happiness. 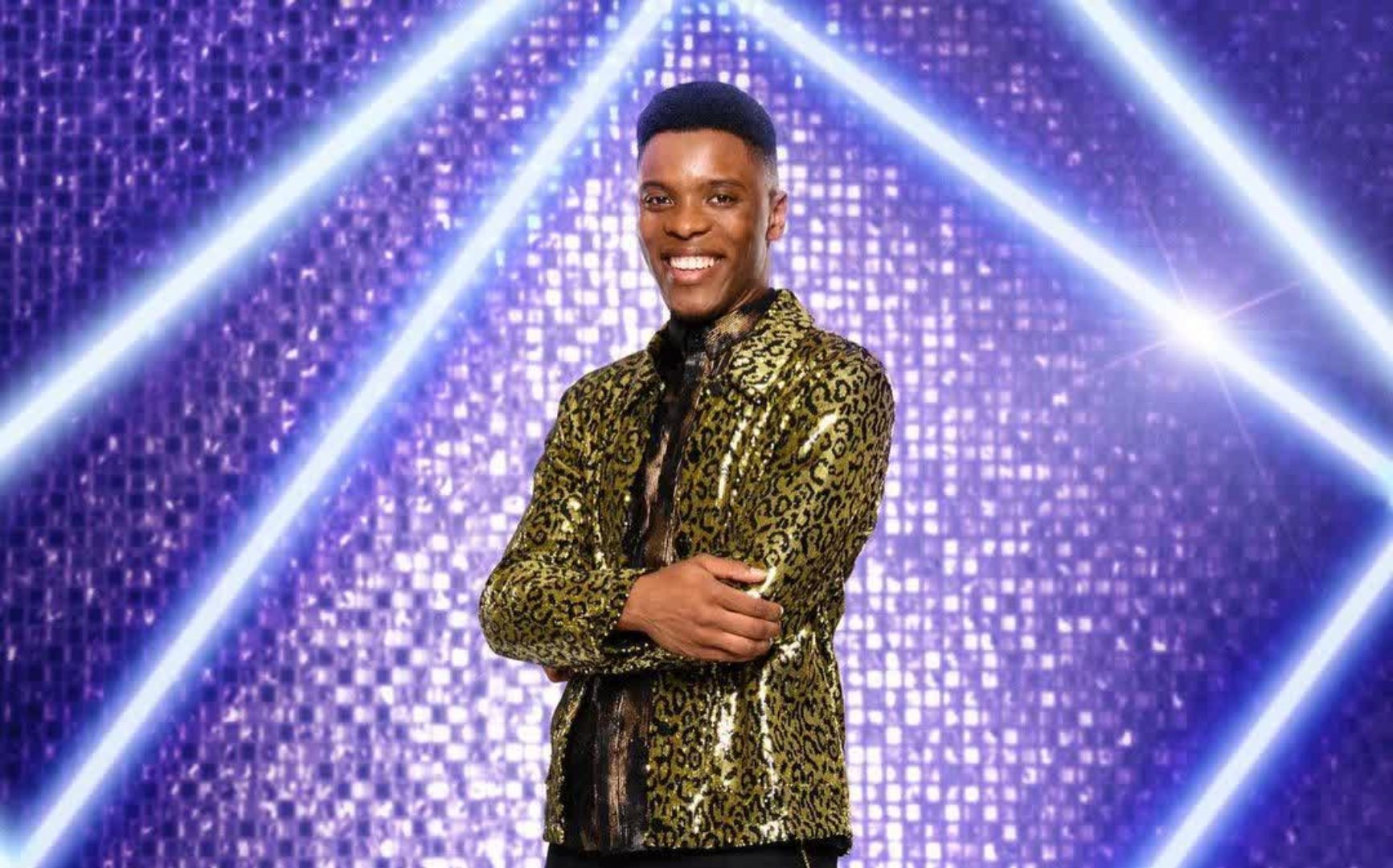 Fans have a heavy interest in knowing about all these little details because he would share all his personal information through his social media handles. Moreover, he is surrounded by different programs related to kids. He has been putting in efforts to create different online content for young children. His voice is really powerful, and because of this, he was able to provide BBC with voiceovers for their lessons. Rhys always wanted to pursue his career with his own efforts, and guess what? He attained his dreams and changed them into reality.

Apart from this, Rhys is taking little steps towards his successful future and since then has been putting in immense admiration to find his true talents. And this led him to invest all his energy into his work. Because of this undeniable fame, he received a lot of offers related to brand endorsements and advertising. Moreover, when it comes to his personal life, all his friends are coming up with speculations related to his relationship with his dancing partner Nancy Xu. But there isn’t any confirmation about this. This is likely possible because of their strong chemistry on the ‘Strictly Come Dancing’ show.

Also Read: Dave Arch Partner: Who Is The Famous Pianist Married To?