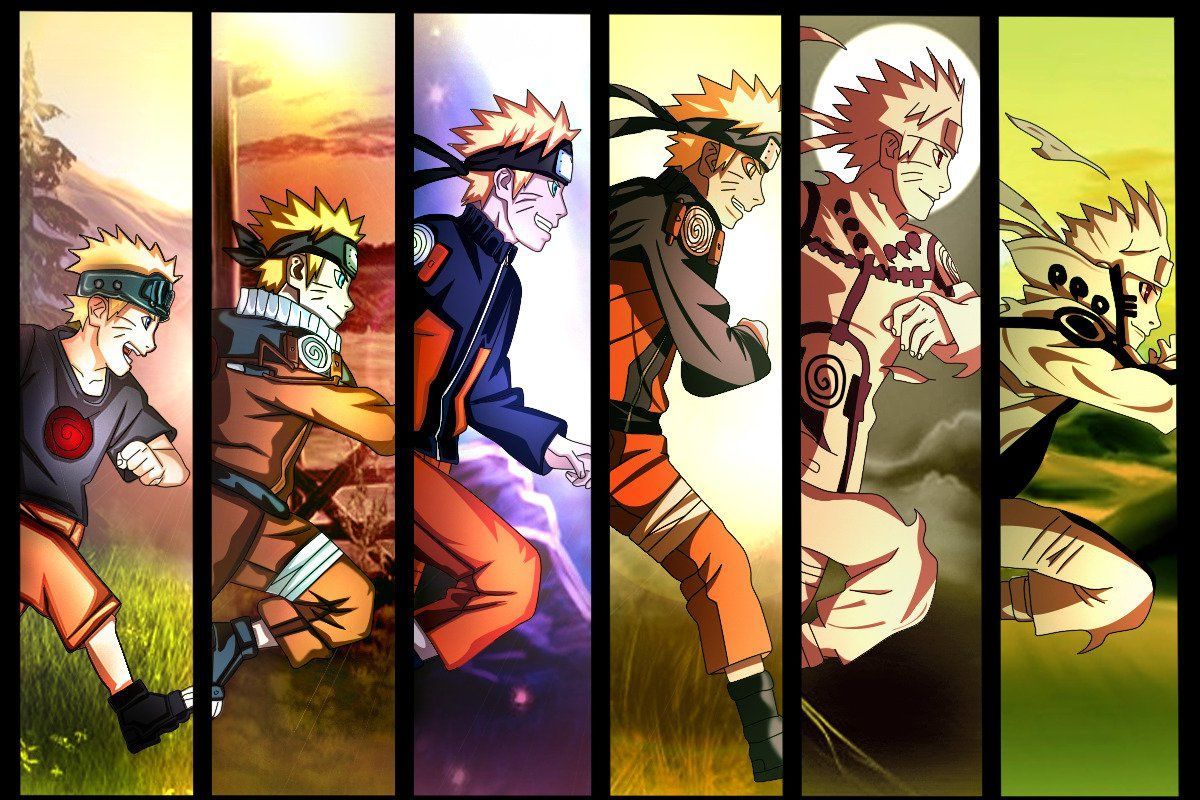 Naruto is one of the legendary series worlds of anime ever witnessed and loved by millions of its fans worldwide. From a boy hated by everyone to becoming the greatest warrior in the world through his pure intentions and endless dedication. The complete story is a beautiful masterpiece that has ruled teenagers’ hearts for decades.

But every great anime have some shortcomings, and fillers are a common one for long animes. Naruto and Naruto Shippuden also comes with some side stories. Apart from the canonical series, there are fillers that you can skip and still have complete fun watching the series.

Naruto the beginning is the story of naruto as a child and the story of his starting developing phase. How he became from an annoying kid to a strong-willed chakra user. The story ended with Jiraiya taking off with naruto on a training adventure.

Naruto came with three movies and 220 episodes, and here is the order of how you can watch it.

ALSO READ: Naruto Vs. Boruto: Who Is The Strongest Between The Two?

Naruto Shippuden is on a completely another level as compared to the naruto series. In every respect, Shippuden brings to us so many fascinating stories, actions, and adventures that completely reformed the entire shinobi world.

The story begins with naruto returning from his training with Jiraiya after many years and tracking his active part in the global activities of the shinobi world. It lasted up to the point where Naruto and Sasuke completely set aside their differences and defended every living mortal from the terror of Kaguya. 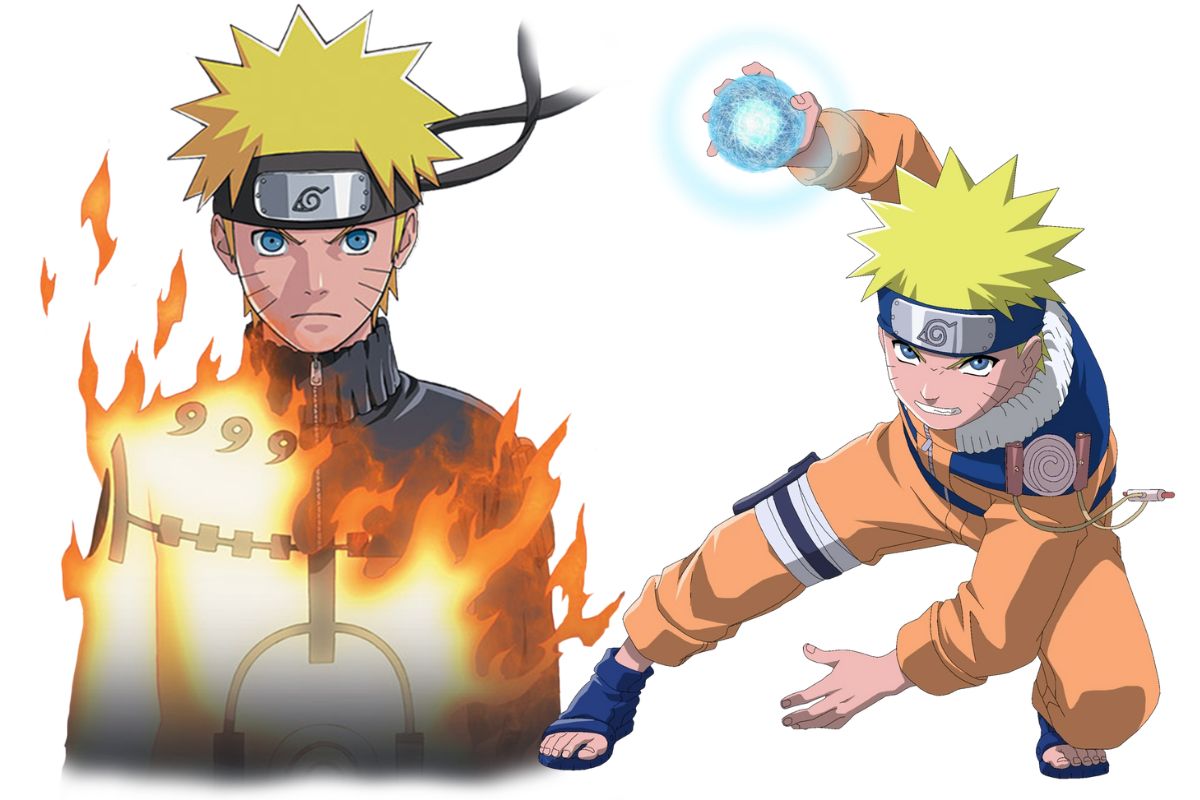 Naruto Shippuden offers us seven movies and 500 episodes in total, and of course, with lots of fillers. Here is the watch order by which you can watch Naruto Shippuden without missing even a single detail.

The shinobi world is at last in peace after the defeat of Kaguya and Madara. Many years have passed, and naruto is the Hokage of the leaf village. He is married and has two kids, one of which is Boruto. Boruto: Next Generation of Naruto is the story of Boruto and his friends, with naruto as a side character. It is still under production, but there are still enough episodes to skip as fillers. 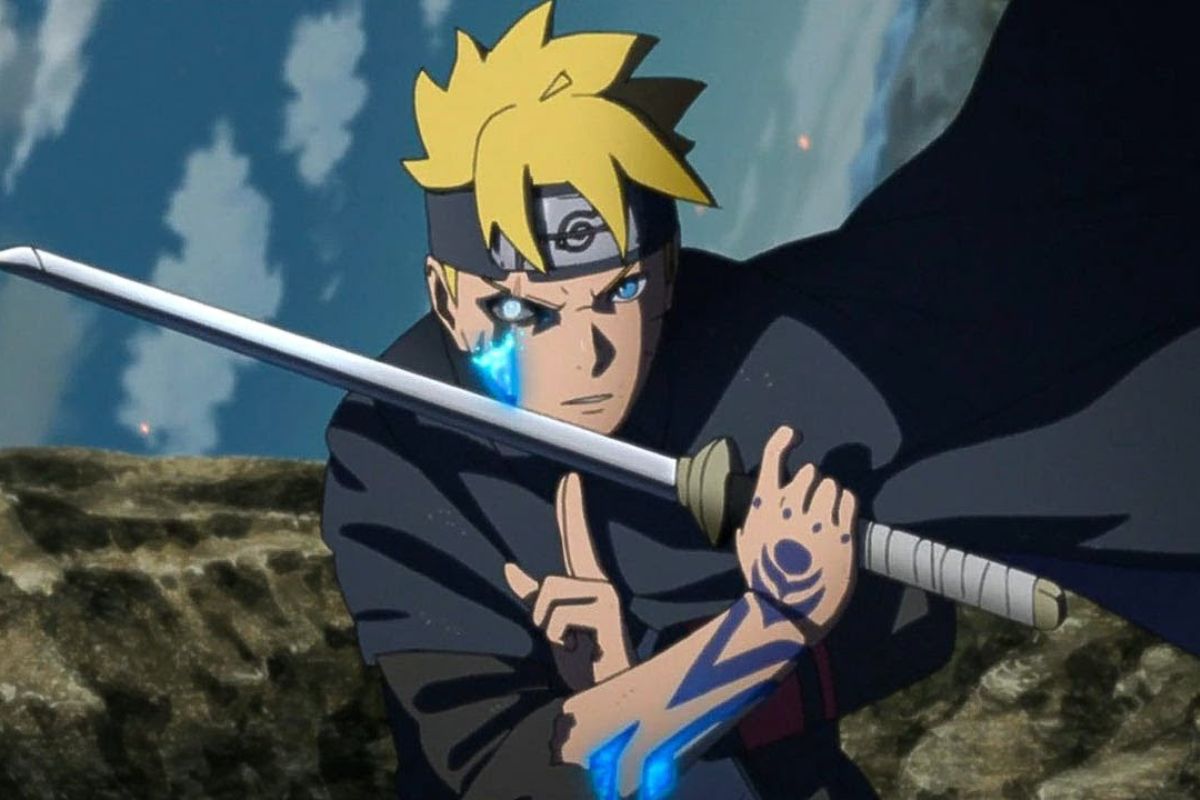 Where to watch Naruto Series?

The Naruto series is officially available on open-source platforms like Netflix and Crunchyroll to watch. All the movies and sequels, and prequels of naruto Shippuden are available to watch online on these platforms.

The Naruto anime series regained decades ago, and still, it is one of the best anime ever made. The complete series gives us a walkthrough of naruto’s life. How did he overcome his shortcomings and live up to the expectations against all odds? It is an anime that is greater than mere entertainment, hope you all enjoy watching it!

ALSO READ: Naruto Family Tree Explained: How Naruto Is Related To The Uchihas?