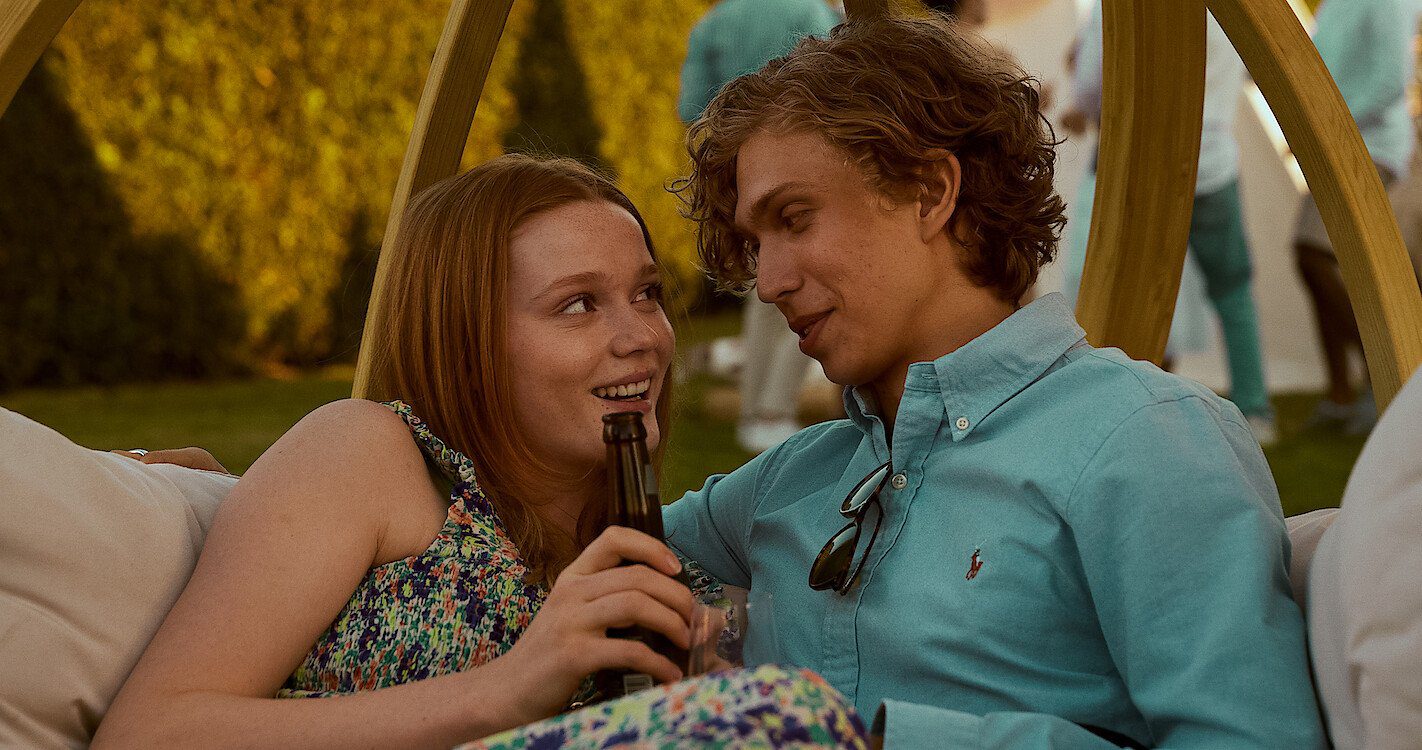 Netflix is bringing a new drama comedy movie with Norwegian origins. The movie is sure to leave your story stuck. The story of the movie is based on the book series “Royalties” by Randi Fuglehaug and Anne Gunn Halvorsen. The story of Royalteen follows a love story about accepting responsibility for one’s actions and overcoming fears. The plot of the movie focuses on prince Karl Johan and newcomer Lena. The two can be seen madly in love with each other but do not come together as it might create an impossible situation.

The movie is sure to make your eyes tear, so don’t forget to keep a bag of tissue paper. Captivated by the movie yet? Let us bring you another fact that will for sure leave your eyes wide open. The Party prince Kale is a socialite, and a number of gossip blogs are run by his name. the spoiler here is that Lena is the owner of one of such blogs. Are you intrigued to see this movie? Well, read the article to get all details of the movie, its release date, and the platforms to stream it.

The trailer of Royateen showed different sides of the story and made fans scream with joy. The trailer begins with Lena’s school change; the new school and her high-profile classmates, including royalty, have a hard time adjusting. Lena then falls under the spotlight due to her growing relationship with the crown prince. This becomes a kind of tough job for her as she tries to balance her past with her present. The entire movie was filmed in Norway. 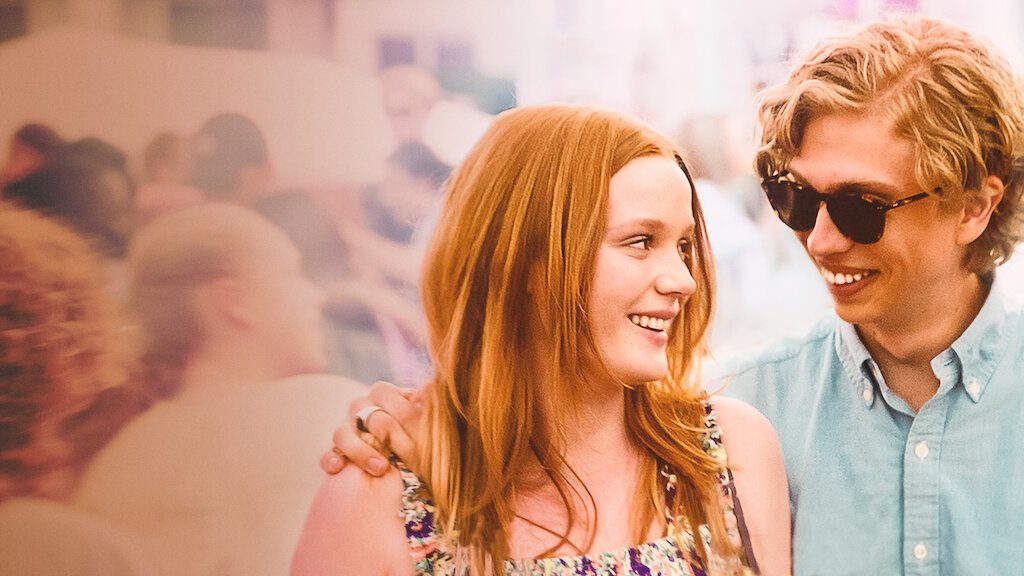 Both main characters, Lena and Kalle, are full of imperfections. Lena is called socially awkward, whereas Kalle is a sophisticated young man. They both were appointed seat partners in school and had their first introduction then.

Meet the Cast of Royalteen

The film is directed by Emilie Beck and Per-Olav Sorensen, and the job of writing was taken by Ester Grenersen. The producer of this romantic drama is Janne Hjeltnes from The Global Ensemble Drama. The on-screen cast of Royalteen includes Ines Høysæter Asserson, who will be seen as Lena. Moreover, the role of Ingrid is played by Amalie Sporssheim. The lead role of Prince Kalle is taken up by Mathias Storhøi. 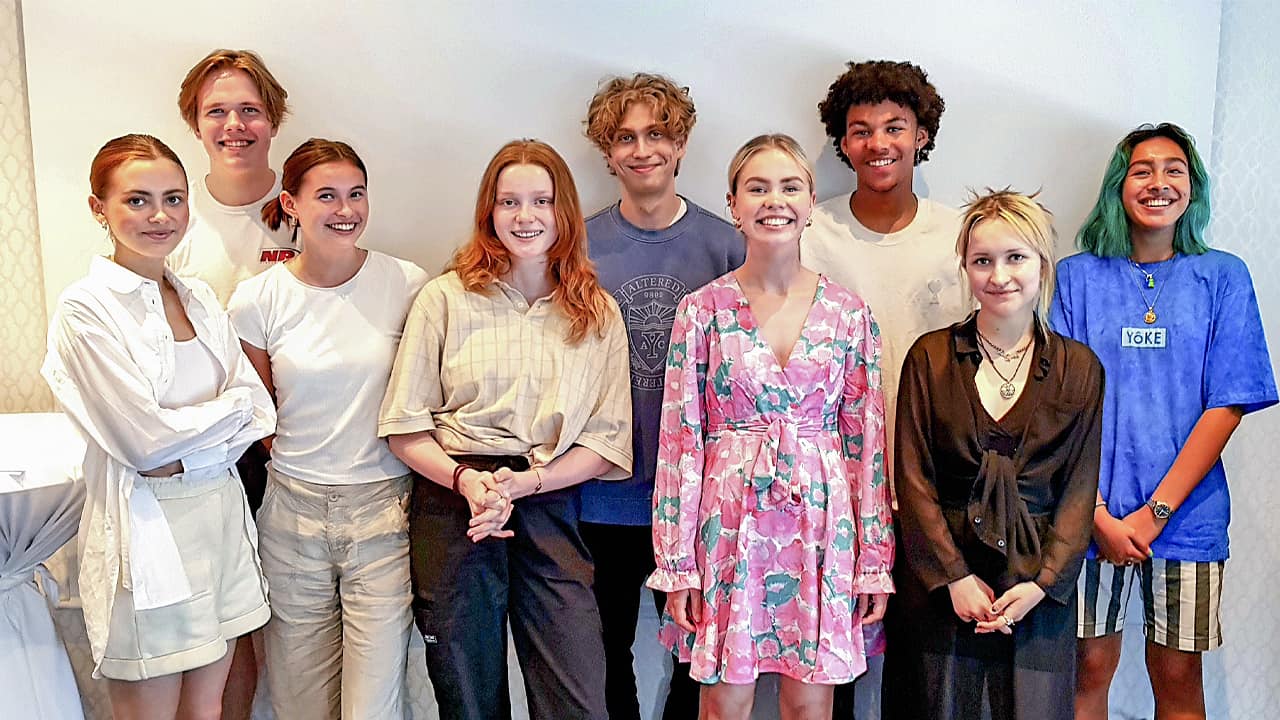 Also Read: How To Watch This Is The End? The 2013 American Apocalyptic Comedy Film

The movie, Royalteen will be streaming on August 17 worldwide.

The Netflix original will be seen on Netflix.