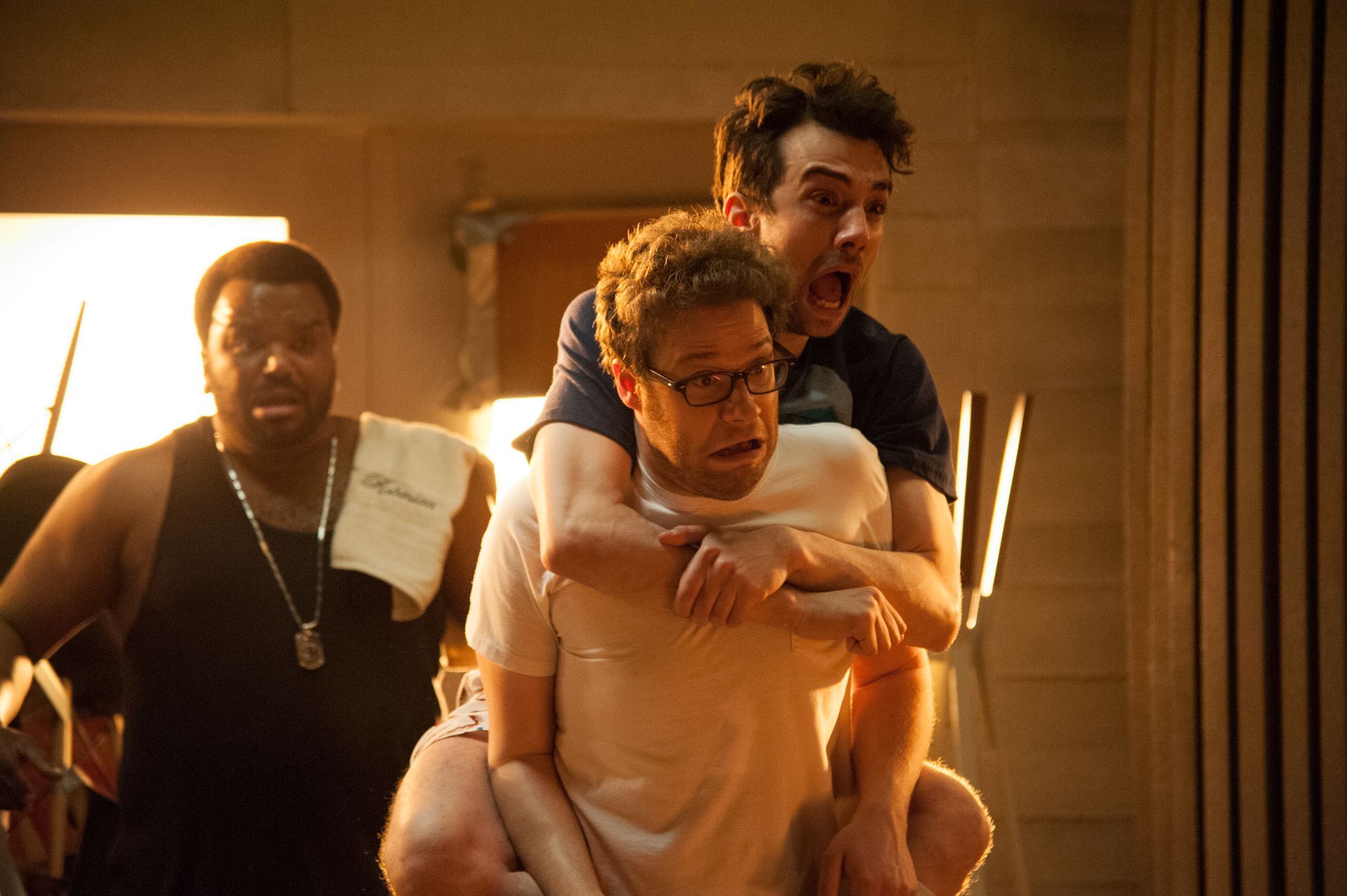 How to Watch This Is The End?

It has almost been a decade since its release, and fans are curious to know how to watch This is The End. The film was released in 2013. The genre includes tragedy and apocalypse. Seth Rogen has directed the entire project along with Evan Goldberg. The movie has taken its inspiration from the short film called Jay and Seth Versus the Apocalypse. The film employs an ensemble cast that sees the characters waking up one day in a biblical apocalypse. Well, the movie was appreciated by the watchers and critics alike and became a box office success. It was made on a budget of a maximum of 40 million dollars. It grosses over 126 million at the worldwide box office.

The film starts with Jay, who comes to Los Angeles in order to reunite with an old friend of his. Their name is Seth Rogen. Seth is also an actor from Canada, just like Jay. James Franco is holding a party at his house, and the two attend it. Jay is soon getting uncomfortable at such a lavish party; thus, he and Seth escape the house to go to the nearest convenience store to buy some cigarettes.

They see that blue light is striking everyone down on Earth, and thus, they come back to the house only to find everyone safe. Although, this calm demeanor does not stay for long when a sinkhole appears in the backyard of James and several celebrities and house guests fall into it. Jay tells the rest of the members at the party as they rush inside the house that an immense earthquake has wiped out half of Los Angeles, and it is very dangerous to go out. 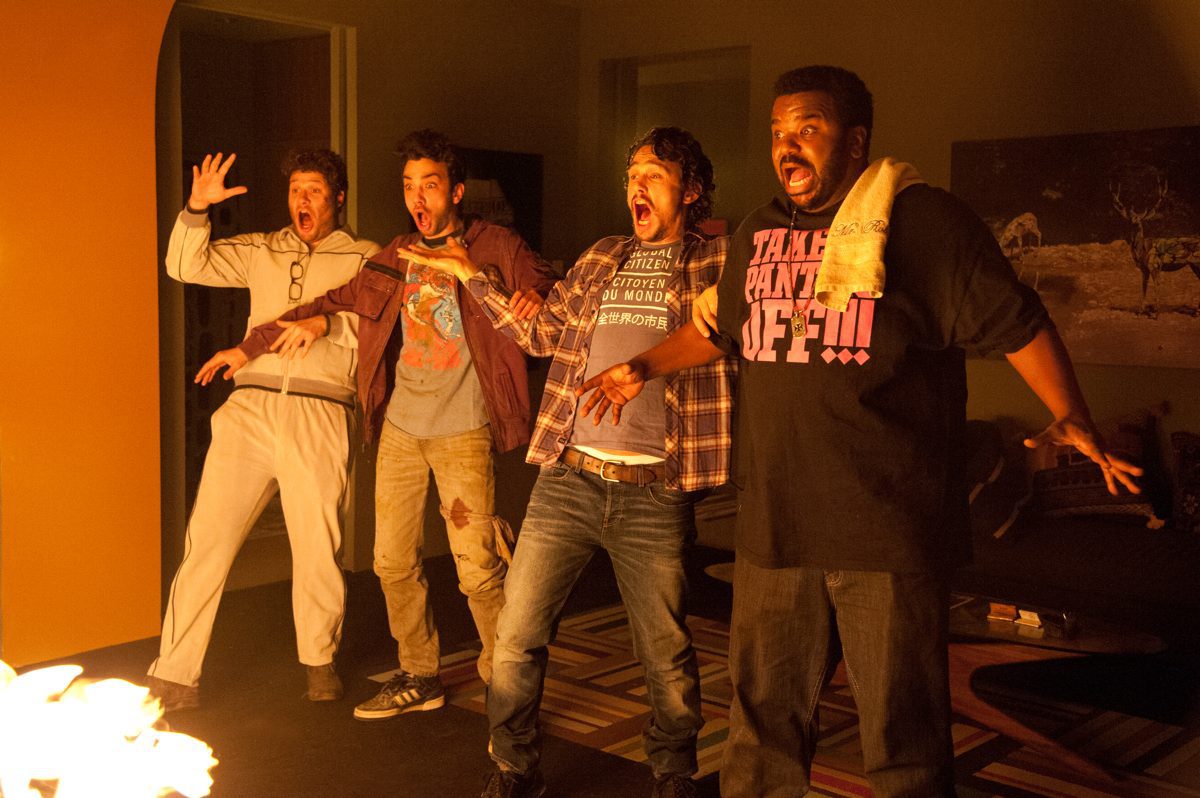 A still from This is The End.

As the group is trying to survive in the house, we see that Danny McBride pays no heed to others’ necessities. He selfishly eats most of the supplies and food as he wakes up early. Later we even see Emma Watson, although she is very precarious around the group. She thinks the men want to assault her and thus, leaves the house with their supply of water. This further deteriorates the situation and the group members staying at James’ house have started to panic.

How to Watch This is The End

This is the End is available on Netflix with any of its subscription plans. The basic plan starts at 8.99 dollars and allows only one screen and device. The standard plan is staked at 15.99 dollars and has added benefits. The highest tier is at 19.99 dollars. Here, we can view the content on up to four screens and on multiple devices.

This is The End is available on Hulu with a subscription. It costs 13.9o dollars for an ad-supported version of the platform. The higher version is 19.99 dollars with no advertisements. The service comes along with a trial for seven days. This makes it eligible for you to watch This is The End for free legally during that time.

Later, an alien creature appears that is obviously there to harm the people. Jay had previously warned the group about the same, saying that it was an apocalypse and everything would be destroyed, but the group did not believe him. Craig actually comes across the dangerous creature at the convenience store as he goes there to find the supplies. Jay and Seth, in order to do anything that it takes to survive, dig a hole in the house to find water. They are successful, but Danny wastes most of it because he wants to take revenge. The rest of the group kicks him out.

Although, before leaving the house, he indeed reveals that Jay was in the city before but did not stay at Seth’s house because of how their friendship is turning out to be. Later that night, Jonah gets possessed by a demon and starts attacking other members. Jay and Seth work in a team and tie him together. After some arguments, Jay and Seth get into an argument themselves and start fighting and burning the whole house down. In order to know what happens next, given the actors will have to go out of the place now, I suggest you watch the movie through the platform mentioned above.

Also Read: How To Watch Sing 2 in Australia Online?