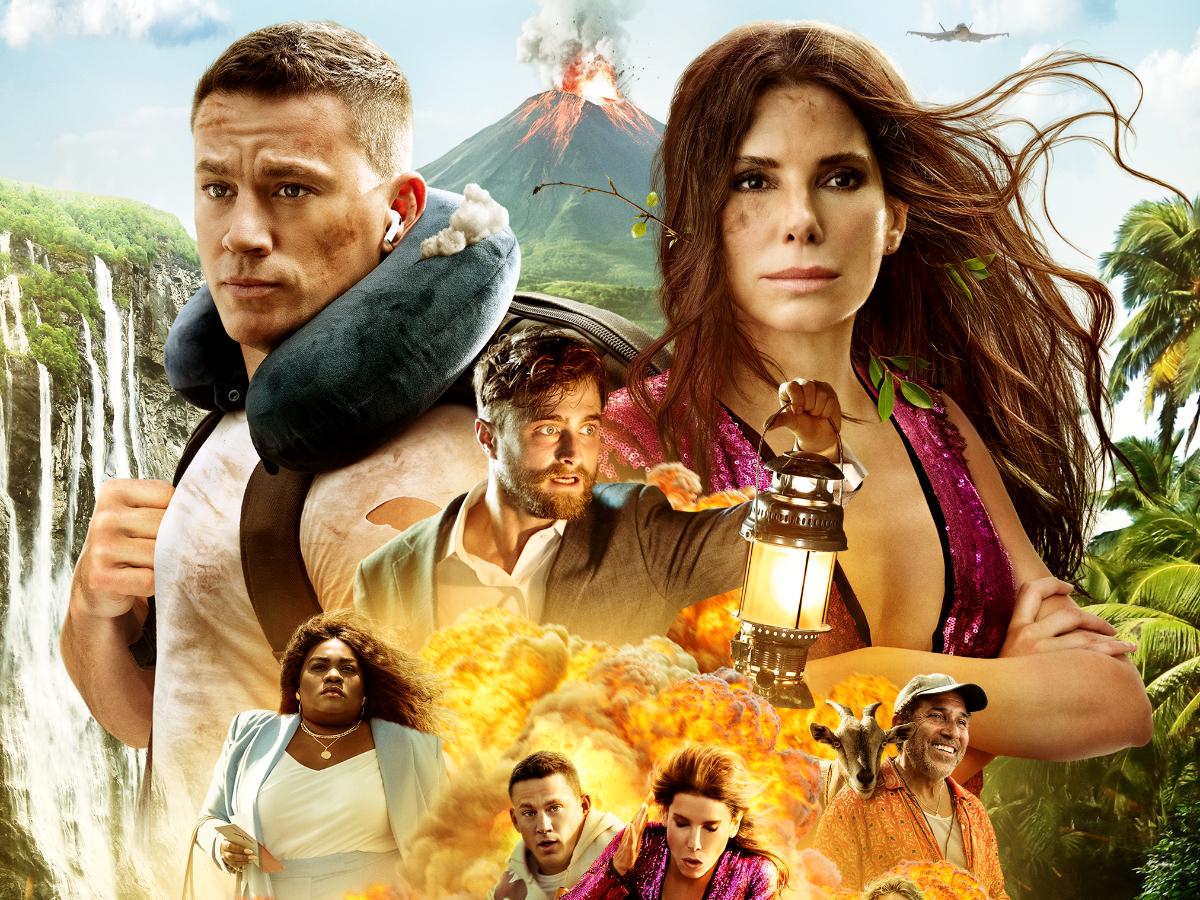 Harry Potter fans rejoice! No, today we are not here to talk about Harry Potter today. But we are here to discuss the filming locations of the movie in which Harry Potter, aka Daniel Radcliffe, has been cast in. We are talking about The Lost City that hit the screens on 25th March this year.

The archaeological adventure revolved around the central character of the show, Loretta, played by Sandra Bullock, who is abducted by the antagonist of the story, Abigail Fairfax, and has been kept under an unknown location (island).  The 1 hour 52 minutes journey of The Lost City is brimmed with natural scenarios such as volcanoes, waterfall, beaches, and so on.

If you haven’t watched the movie till now, we bet that this write-up about its filming location will make you so. So here is the scoop on Lost City filming locations. Stick to the end to discover every location the movie was filmed in.

First on the list of The Lost City filming location is the waterfall. If you have already seen the movie,  then we do not need to tell you what happens at this location. But for those who haven’t watched the movie, don’t fret; we have got you covered. This is the same location where the pivotal character of the show, Loretta, finds out about the Kalaman’s tomb. For the uninitiated, the scene is filmed at the location of Salto de Socoa. The waterfall located in the middle of the jungle and the villages located near the jungle is the sight to behold. 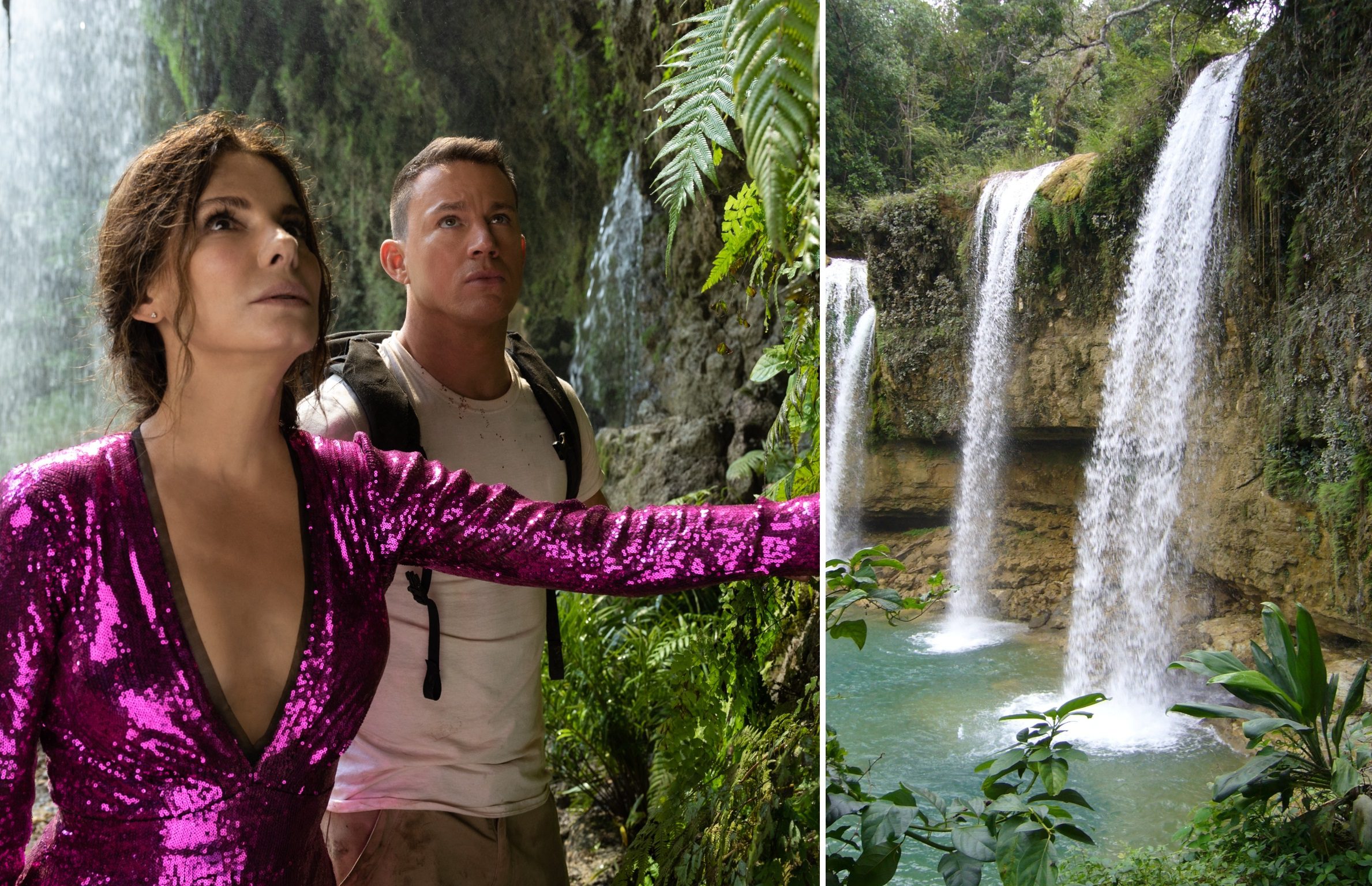 The next stop on the list of The Lost City filming locations is the beach. In order to understand the filming location, let us take you to the end part of the movie, where Alan and Loretta are seen talking at the end of The Lost City. The beach shown in the end part of the movie is located in Las Terrenas. Las Terrenas is a small region located in the province of Samana. This is the perfect view for those people who love beaches. Beaches, blue ocean complimenting the blue sky, what else does a beach lover needs? 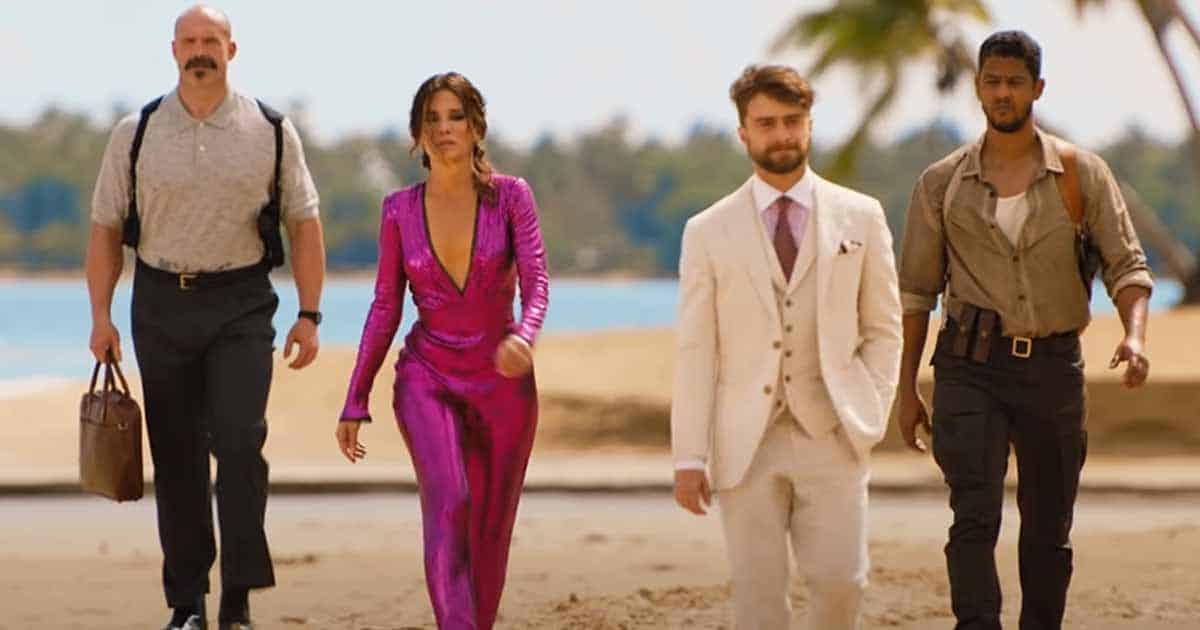 The central characters of the show, Loretta and Alan’s romance, blooms in the very village named Altos De Chavon. If you have watched the movie, then you remember the scene where both love birds experience their first dance together in the village located in Altos De Chavon. In the movie, both reach the village after escaping from Fairfax. If you want to know the specific location of the village, then we must tell you that the village is not so far from the Dominican Republic.

Our last but not the least stop on the list of The Lost City filming locations is the jungle located in Portillo. Before reaching the town after escaping from Fairfax, the central characters of the show reaches the jungle. For the unversed, the location where the specific part of the movie was shot is best known for its beaches. So here was the scoop on Lost City filming locations. Stay tuned for the daily dose of entertainment as more is coming your way.