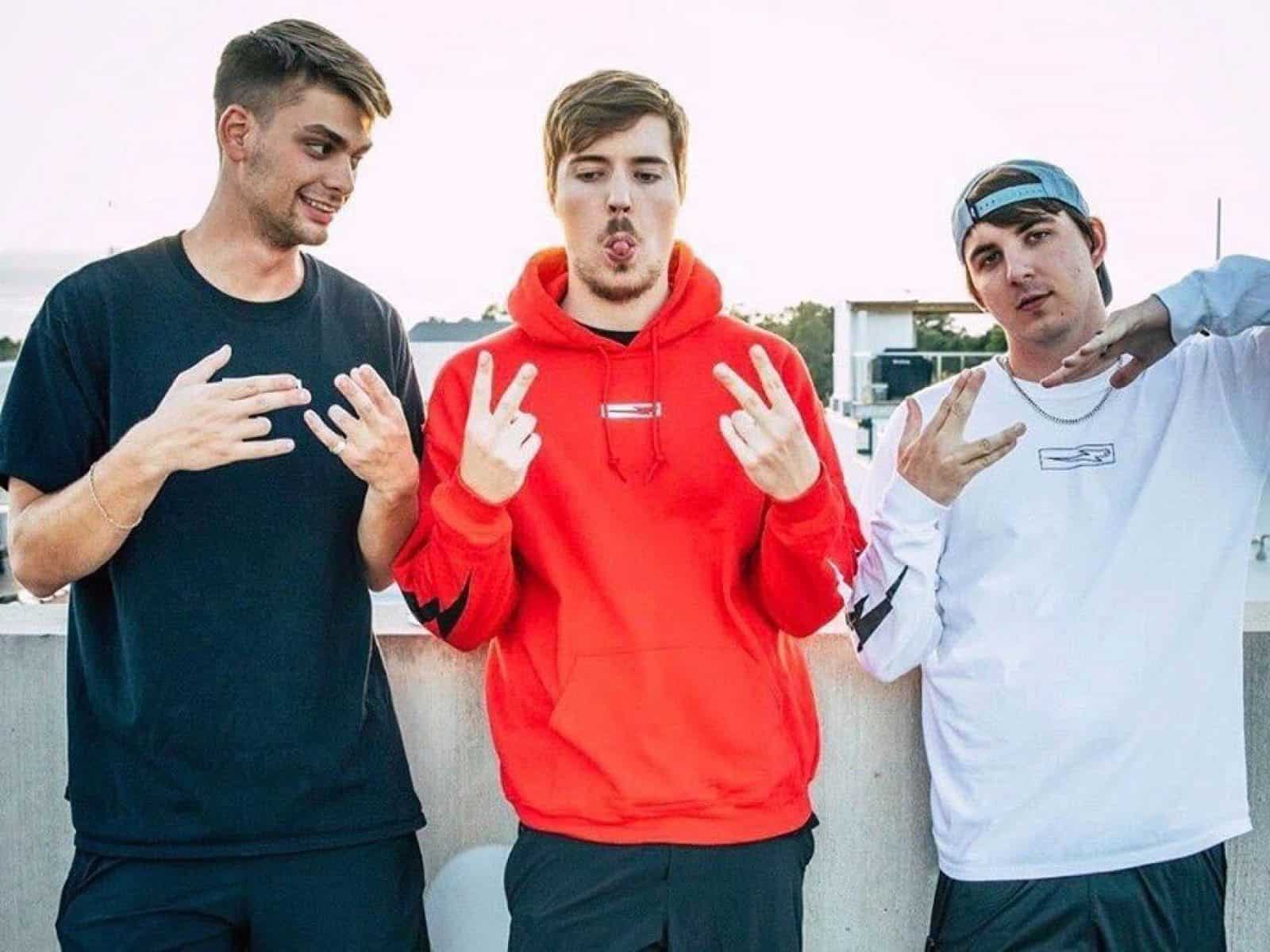 Chris Tyson, who is more popularly known as Chris from MrBeast, is a social media celebrity who is active on Youtube and Instagram. He is well-known for his videos which are considered to be raw, exciting, and hilarious.

He also indulges in the creation of prank-style videos and challenge-based videos, which are an immense hit among viewers. The sensation caused by these videos is simply phenomenal.

Chris is also known as a “Meme-God”, a title that he gave himself after his videos and tweets went viral. His Youtube and Instagram is filled with videos of pranks and memes and other such ‘funny stuff’. No wonder he is hugely followed by millennials and young people who enjoy such antics.

Having created a sensation with his viral prank videos, Chris Tyson is a truly organic Youtube star, and he has his talent to thank for all of the fame and fan love that he now receives.

He was born in the state of North Carolina, which is situated in the United States of America. He spent his teen and adult life there. Regional influences have had an effect on his personality and his content as well. 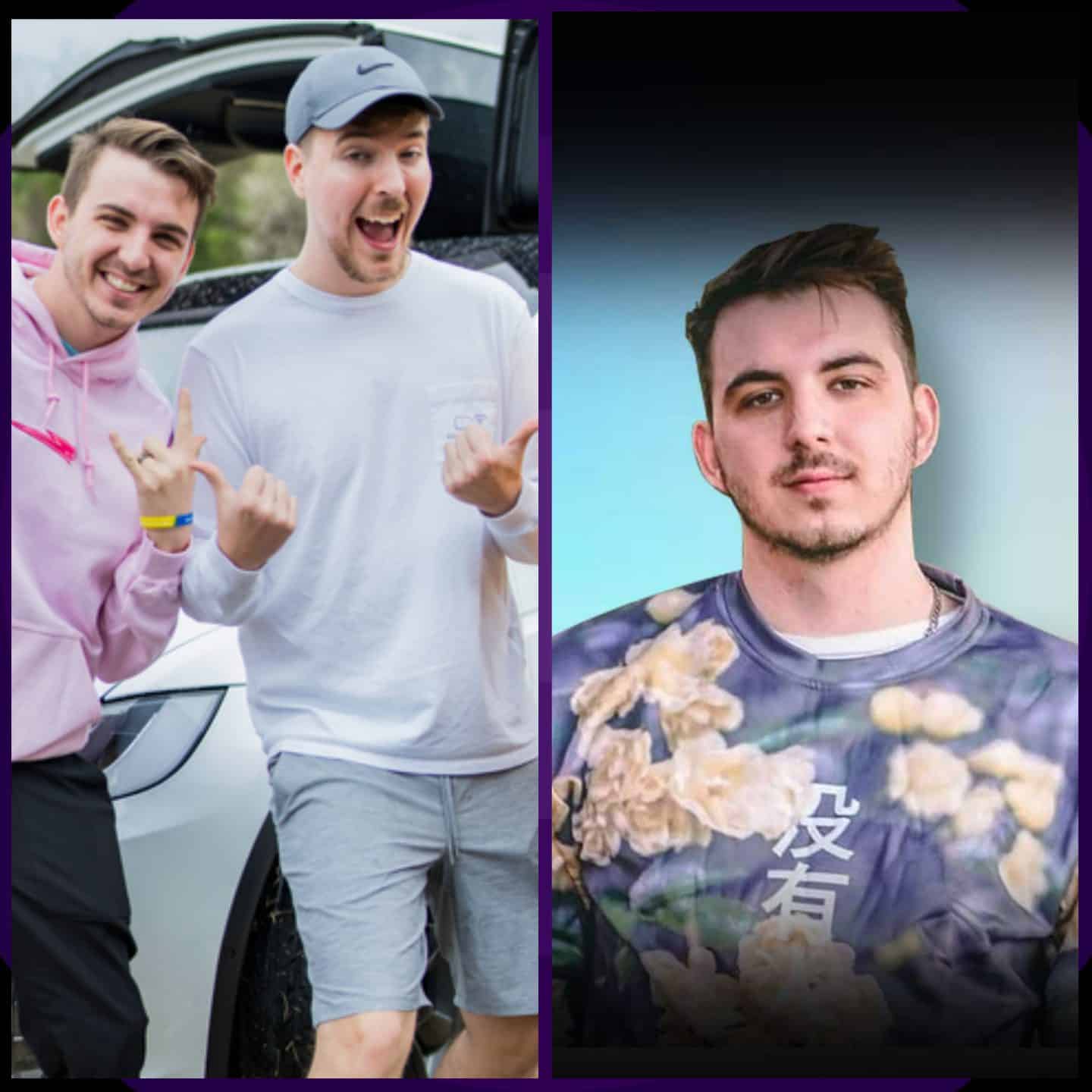 Incidentally, as all influencers and social media stars are, Chris is known to be quite a controversial figure in the world of Youtube and Instagram. A digital creator with a massive following, Chris is a celebrated Youtuber for his extreme videos that he posts alongside Jimmy Donaldson or MrBeast, as he is widely regarded.

This duo created a Youtube channel called ‘MrBeast’ in the year 2012, and they have not stopped ever since. Their channel has created a huge hype, and their views are skyrocketing. He co-hosts the videos created for MrBeast and has also launched his own Youtube Channel, BeastReacts or BeastHacks.

Apart from that, Chris Tyson is married, and his wife is Katie Tyson. They have a son together. Chris once posted a tweet on his Twitter account, which caused a major stir on social media. Chris Tyson tweeted about being bisexual and came out officially on the social media app Twitter. Chris Tyson mainly creates videos about extreme challenges, daily vlogs, prank videos, spending insane amounts of money, as well as reaction videos. He posts his videos on Youtube as well as his Instagram.

Some videos are made in collaboration with MrBeast or Jimmy Donaldson, whereas the other videos are posted on his own Youtube channel.

So what happened to Chris from MrBeast?

Recently, certain rumors have started making rounds over the internet suggesting that Chris Tyson has left MrBeast or has been expelled from his charge as co-host on Jimmy Donaldson’s Youtube channel, MrBeast.

However, owing to fake news and rhetorics, there is not enough evidence available to suggest that Chris Tyson has indeed distanced himself from MrBeast.

It is up to the official handles to make a statement, and till the time that happens, we certainly cannot build castles in the air. To set the record straight, there is no substance in these rumors if we try to analyze their recent content and videos.

MrBeast seems to be doing quite well, along with their childhood friend Chris. So, as far as Chris from MrBeast is concerned, there is no disparaging news available in that regard.

Since Chris is a major media personality who routinely stars in videos, commercials, and posts, he has a wide fan following. This also means that Chris is always surrounded by people, albeit online.

Tweets, and controversial ones, among them, get picked up soon, and that is what happened with Chris from MrBeast too. Apparently, some of his tweets from 2017 have been leaked, which project him as a hateful person with radical ideologies.

His tweets have been deemed as homophobic, racist, and transphobic by many of his followers. This also led to a heated social media campaign. Chris has also posted disparaging comments about the Islamic faith, for which he has been called out and shamed.

Owing to a large-scale social media boycott and public shaming, Chris from MrBeast deleted his tweets from way back in 2017 and also tendered an apology to his fans. Eventually, this scandal died down, and everything went back to normalcy. 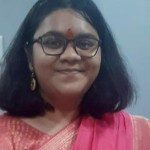