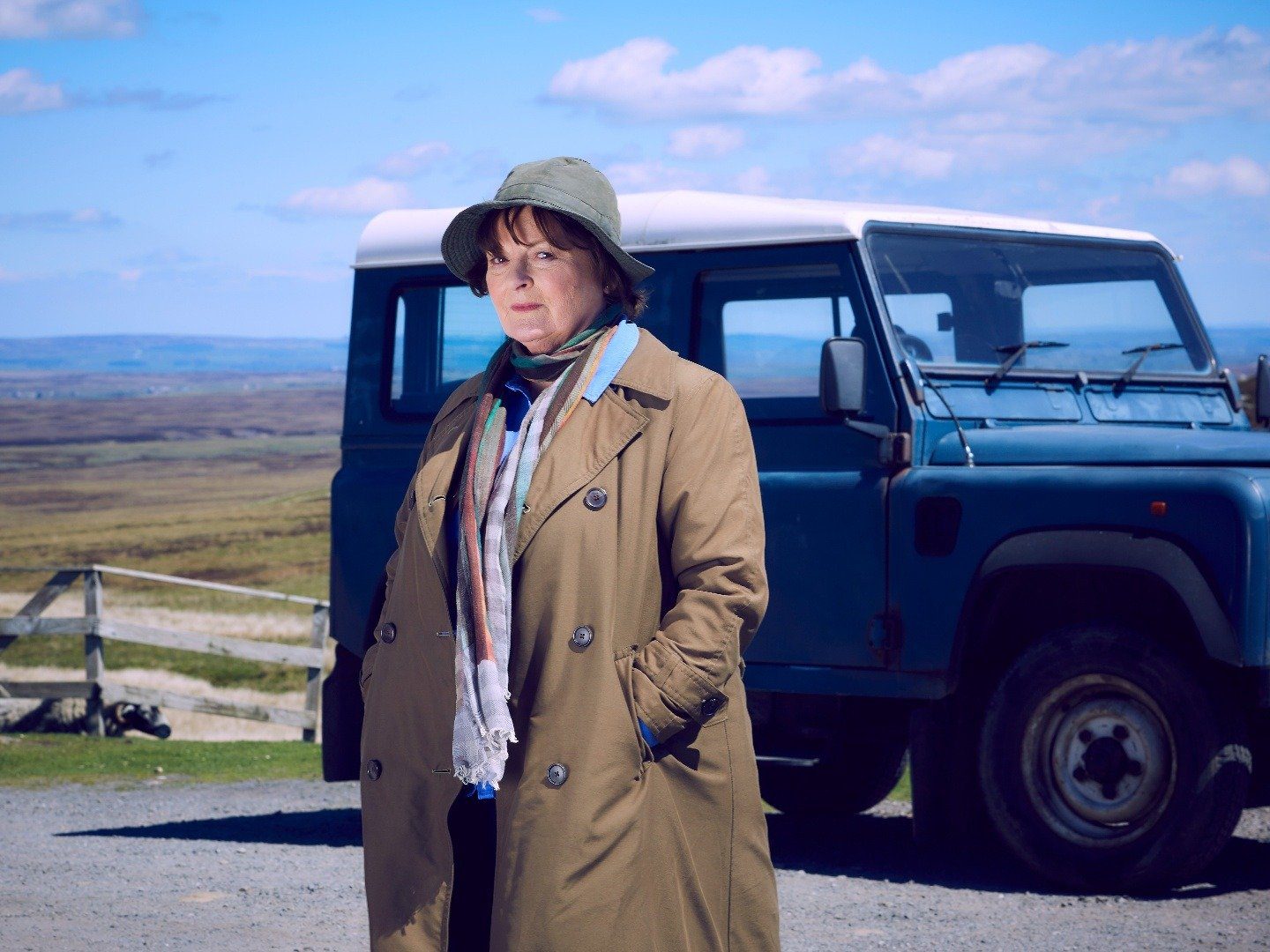 If we were to name a super hit TV show that never went out of fame, it would sure be Vera. The show has an 8.1 IMDb rating with a perfect blend of mystery, drama, and crime. The criminal series has been on top since 2011. Adding the show to your watchlist will definitely distract you from all that is going on and will give you an edgy mindset.

One thing that fans love about this song is the crime-solving edge it provides. The lead of the song also shares a beautiful way of living where you are enough when alone. The show aged like fine wine, but the fans have still not been able to get over the beautiful scenery of the show. The location of the show has created an influence on the minds of viewers, and often find ways to visit the place.

Are you one of those people who wish to visit the place but don’t know the exact location? well, scroll through the article and get the insiders of this beautiful yet mysterious show. 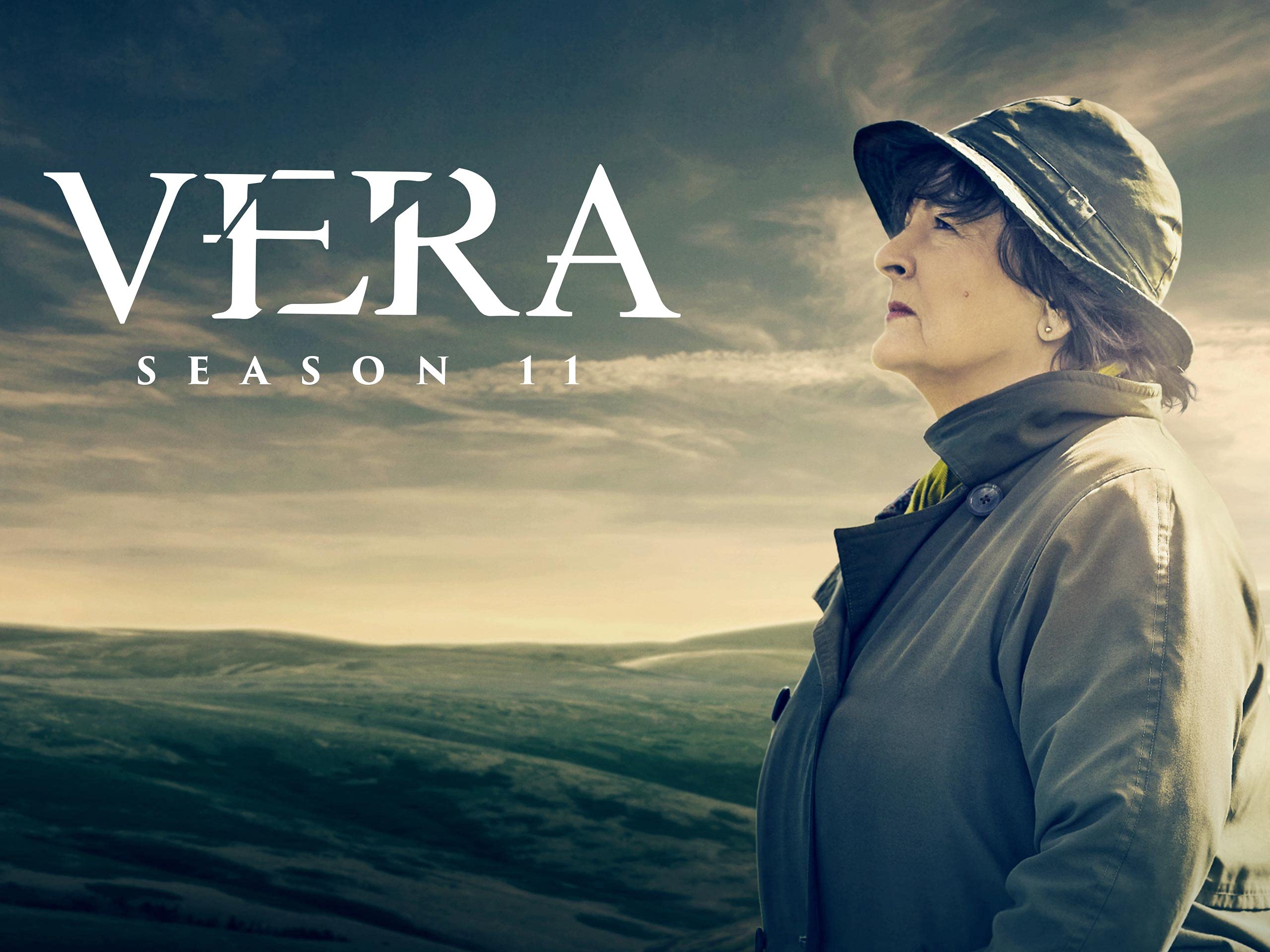 The plot of vera follows the central character, Detective Chief Inspector Vera Stanhope. The woman is a hard nut to break, she doesn’t show when she is lonely. She, infact, engages more in her work and faces the world with courage and wit. She is also known to be obsessed with her work and self-driven. The crimes in this show and the witty mind of the detective actually teleport the viewer to a different world. The person closest to the lead is sergeant Joe Ashworth. Joe isn’t just a friend to her but also her partner in solving crimes. The pair approaches every new case with professionalism.

Also, read: Where Is A Splash Of Love Filmed? All About It’s Filming Locations

Where is Vera filmed?

The filming location of Vera is quite extensive. The producer of Vera revealed that the show was shot in Northumberland in northeast England. Further, a number of unrecognized places were chosen to give a natural edge to the show.

To be exact, the coastline that you see on the screen is actually a small town of Blyth. However, the cameras for the shoot are located at The Rendezvous Cafe at Whitley Bay. So, do give it a view when you visit the place.

Another point of shoot is Nose’s Point which stretches along the coastline of Newcastle to Hartlepool. The location is actually a mess with all the rock stacks, but the creative side of the makers made it look like beautiful scenery. 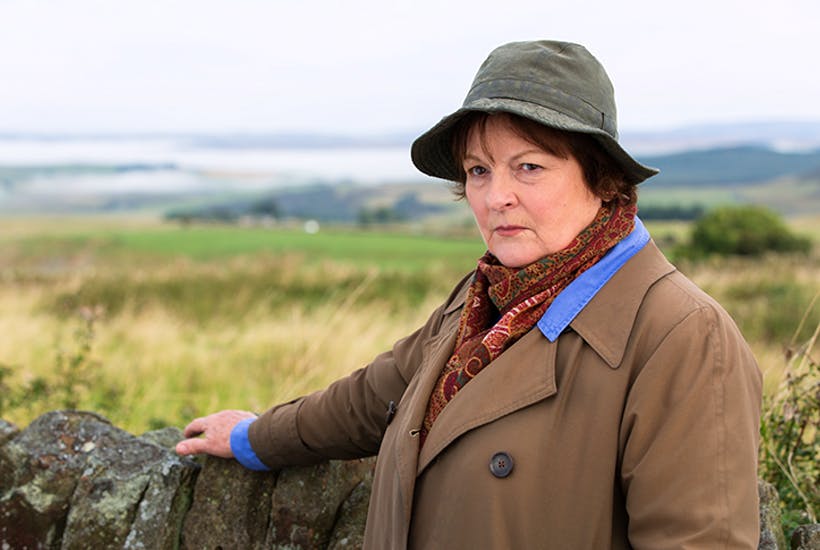 However, one of the episodes of the show highlighted a little town called Rothbury. This place added the natural beauty edge to the show. The makers of the show highly recommended visitors to visit the place as the vast land and beautiful sky here and leave anyone’s eyes wide open with wonder and joy.

The scenes of Wilderness in the show were taken at Edmundbyers. These countryside locations are the perfect place to take your kids.

Another major location used for shooting this show was Newcastle City Centre. The location is a perfect blend of old and new identities. Infact this place gives the true essence of England. The bridges of this place will leave you saying wow. So, what are you waiting for now? Grab your bags, book your flights and visit this amazing location to de-stress yourself and give yourself a beautiful getaway from the congested city life.