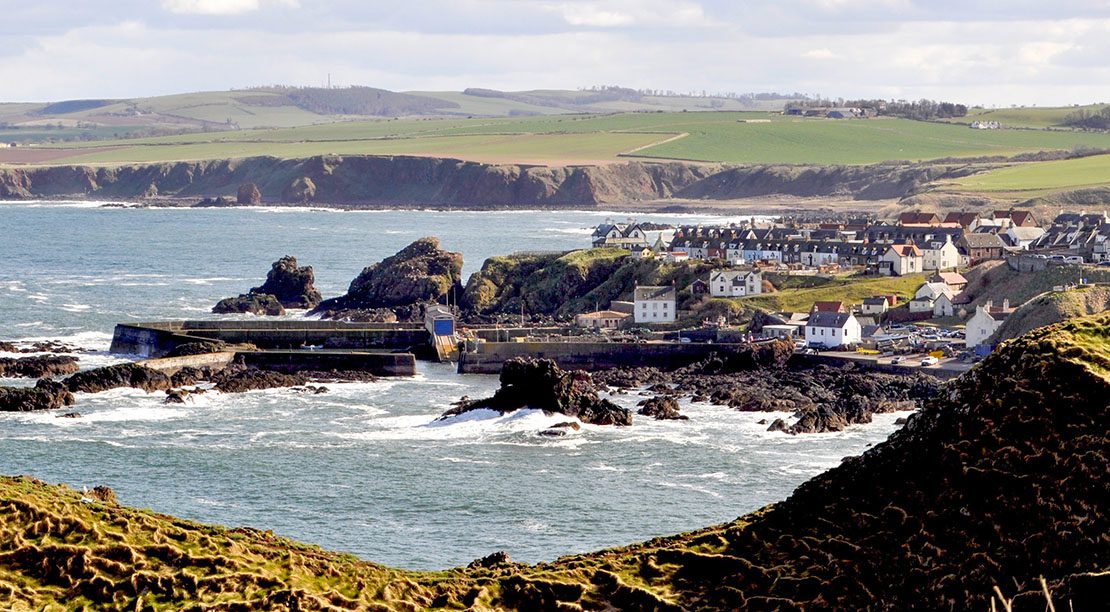 In Thor: Ragnarok (2017), before Odin, the Allfather disintegrates into golden mist, standing on a verdant cliff overlooking the sea, he shares with his eldest son, Thor, the solution to cease Asgard’s mortal trouble: Ragnarok. “Asgard is not a place, it’s a people. This could be Asgard,” he says. Thor then goes on to save his beloved Asgard not by preventing Ragnarok, but by letting it transpire. Thereafter, in Avengers: Endgame (2019), we see Asgardians settle in the same village on Earth, where their former king had once stood to share his last words of wisdom.

Avengers: Endgame went on to become the highest-grossing movie of all time, making  $2.797 billion at the box office. In fact, the movie reached over a billion dollars in its opening weekend alone! Filming of the movie commenced on August 10, 2017, and wrapped on January 11, 2018. And since its release in 2019, it has been a fan favorite.

The wait is finally over for Marvel fans because in lieu of being available only in select theatres, Thor: Love and Thunder are at last available on Disney+ as of September 8, 2022. To say that the movie flaunts breathtaking graphics, goofy humor, and good music would be a grave understatement. However, what has some fans tranced in fascination is the scenic village of New Asgard, the God of Thunder’s current home on Earth. 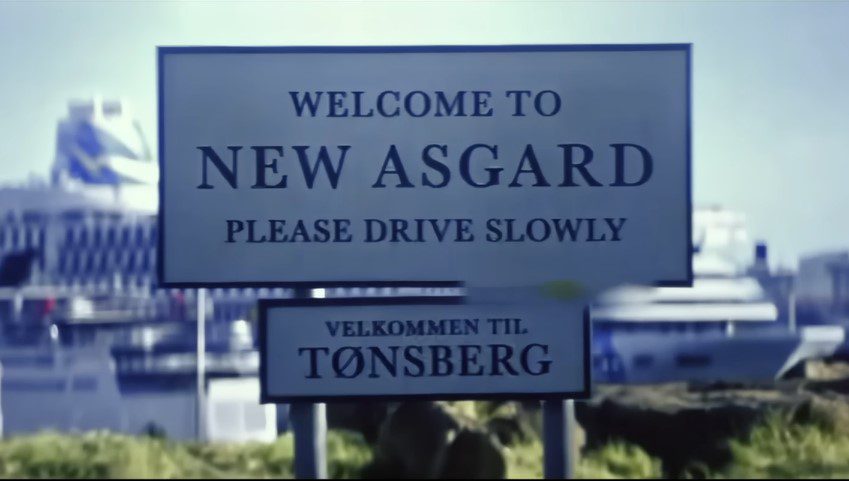 What is New Asgard?

After Ragnarök i.e., destruction of Asgard in Thor: Ragnarök, and the Snap, the surviving Asgardian population, with nowhere else to go, took refuge in the Norwegian village of Tønsberg, along with Sakaaran gladiators. This quiet village had actually harbored the Tesseract for long spans of time. The Asgardian refugees, having accepted their fate, now live peacefully here as fishermen. They renamed the village New Asgard in deference to their home realm.

Where is New Asgard located?

The New Asgard scenes first appeared in Avengers: Endgame, where Thor sought a home after beheading Thanos with Stormbreaker. He fell into depression for failing to deal with the tragic loss of his family and people, to the extent that he restricted his lifestyle to a diet of beer and pizza, and botching Fortnite with teenagers. Anger turned into bitterness, God bod gave way to dad bod, and so on.

CC: Hulk and Rocket Arrive in New Asgard hitchhiking in a truck

Soon, thankfully, Bruce Banner, aka the Hulk, and Rocket arrived in New Asgard in the Benatar, the spaceship used by the Guardians of the Galaxy, and met Valkyrie at the New Asgard harbor. She informed them of Thor’s hermit situation and showed them to his house. They went ahead only to be reunited with the holy trinity of hot boys: an overweight God of Thunder, Korg, and Miek, getting trumped by fifteen-year-old kids in a video game. 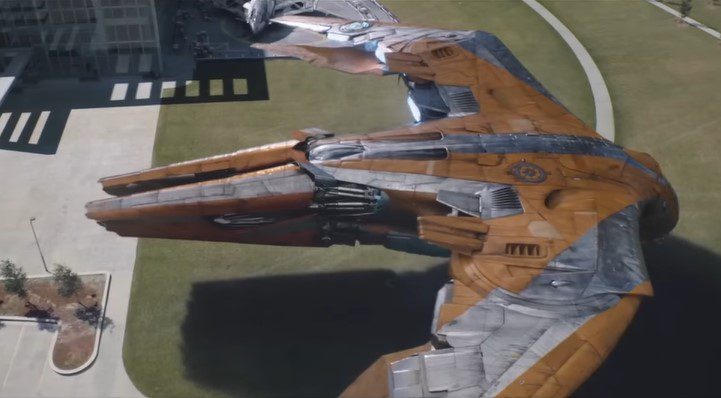 These scenes were filmed at St. Abbs, petite fishing on the southeastern coast of Scotland, although the producers used CGI to give the village a Nordic edge.

To be more specific, St. Abbs, with its lovely settlements along the shoreline, is located in the Borders territory between Scotland and England. It is a 90-minute drive from Newcastle, a one-hour drive from Edinburgh, and only a 30-minute drive from Berwick-on-Tweed. One can take the Borders Buses that travel from Northumberland and The Scottish Borders to arrive straight into St. Abbs. However, travel guides are likely to recommend that you have your own carriage.

St. Abbs accounts for only about a hundred residents and thus, used to be quite a quiet place that didn’t see much of tourists until the movie came out. Ever since, as word spread through different media, fans have actively sought out the location of Thor’s beloved new home, and tourism has subsequently rocketed in the past few years. In fact, there is now a sign that says “St. Abbs twined with New Asgard” right outside the village for dead hearts to take cheesy pictures with.

New Asgard was vibes, the color palette was great and had pop to it

Unlike the acts in Avengers: Endgame, the New Asgard scenes in the fourth Thor movie, Thor: Love and Thunder, are more prolonged, which gives us a thorough glimpse into the lives of the inhabitants under King Valkyrie’s rule. The harbor is now more than a dock for boats.

It is an open theatre for the infamous Asgardian parodies featuring the royal family. It is also where King Valkyrie teaches self-defense to the Asgardian kids. Moreover, there is a town hall in the heart of the settlement where meetings are held, and arousing speeches are delivered.

New Asgard attempts to portray Norse gods in Norway, so it is only fitting that St. Abbs was chosen as the filming location with the relative anonymity and picturesque vistas that it so artfully provides.