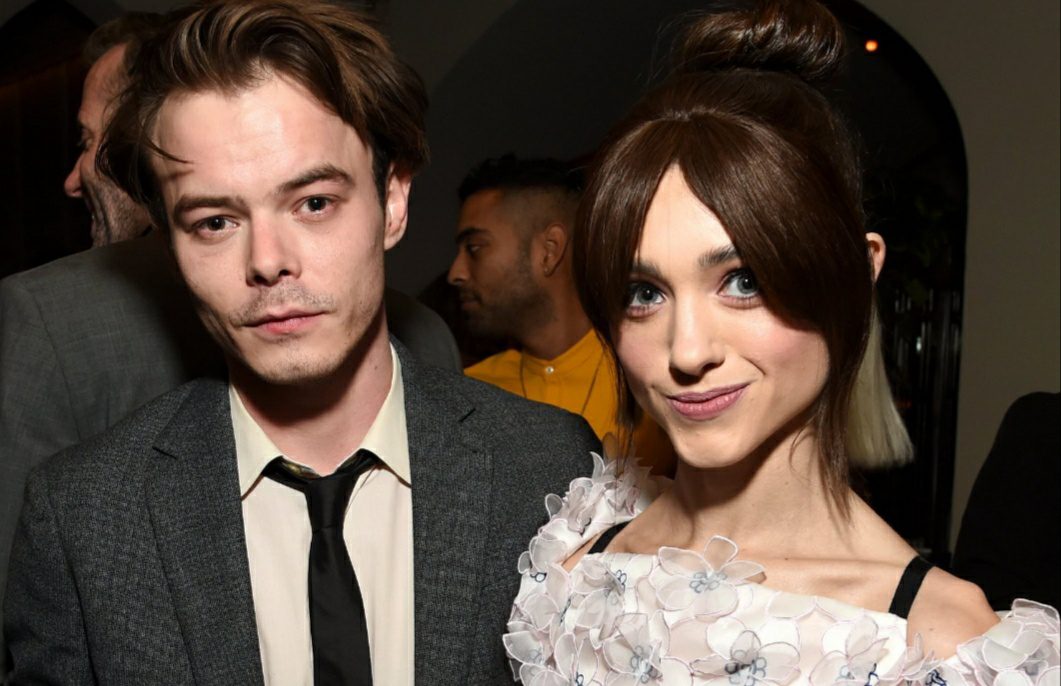 Are Natalia Dyer and Charlie Heaton still dating each other? The Stranger Things stars have been together for quite some time. Their on-screen chemistry, more precisely the love between Nancy Wheeler and Jonathan Byers has turned off-screen as well. Initially, both of them tried to keep it away from the media but later confirmed it with a single act of public display of the affair.

It was in September 2016 when Natalia appeared on Charlie’s Instagram account for the very first time. Since then they have been attending red carpet events, and promotional ones together. Also, they have been going out on dates pretty often. Now fans are wondering if Natalia Dyer and Charlie Heaton are still dating. Let’s find out. 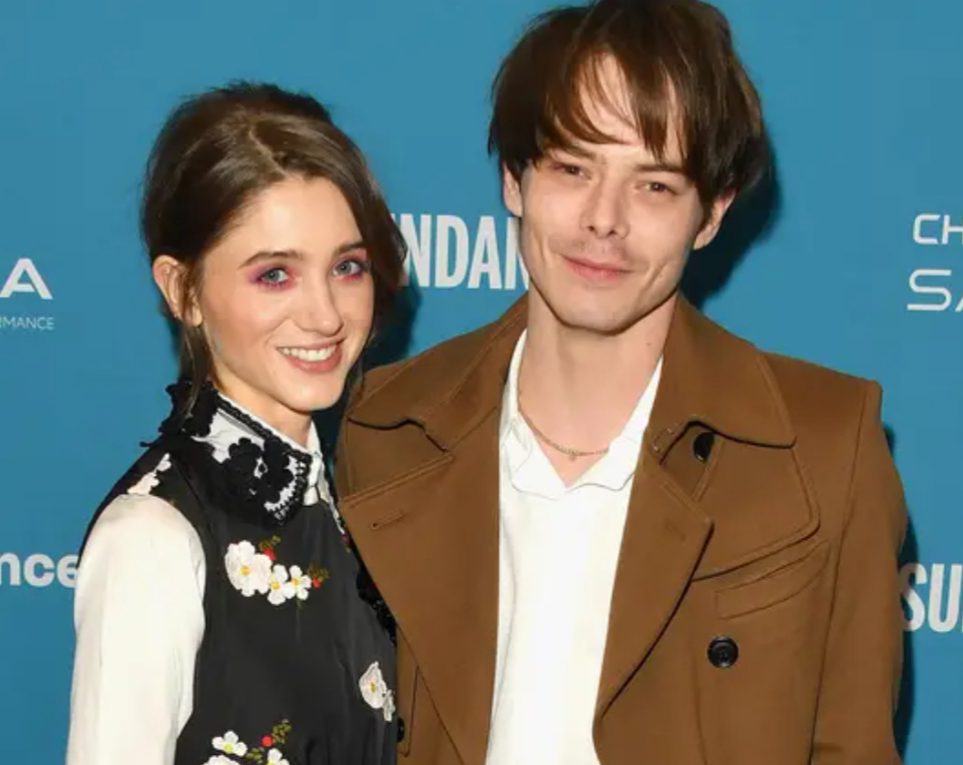 Yes. Natalia Dyer and Charlie Heaton are still dating and their relationship is growing stronger than ever.

In May 2022, Natalia Dyer shared about her relationship with Charlie Heaton, in an interview. She said, “The weirdest thing about our relationship is other people’s perception and reaction to it. Everything else just feels very human. It’s an understanding that would be hard to replicate. It’s an indescribable thing. I’m always curious as to why it comes up. Why do people want to know about it?”

She feels a bit confused because of the perception of people on the relationship of celebrities. Now, Natalia has understood that it’s an instinct of people to be curious about what’s going on in the personal lives of the celebrities whom they see on the screen for hours.

Natalia Dyer and Charlie Heaton appear to be inseparable and their romance is getting stronger with time. Both of them try to keep their personal life details private but fail to do so. Well, fans have never been shocked with their on-screen chemistry in real life. This is because their feelings for each other are pretty much showcased in the series, Stranger Things.