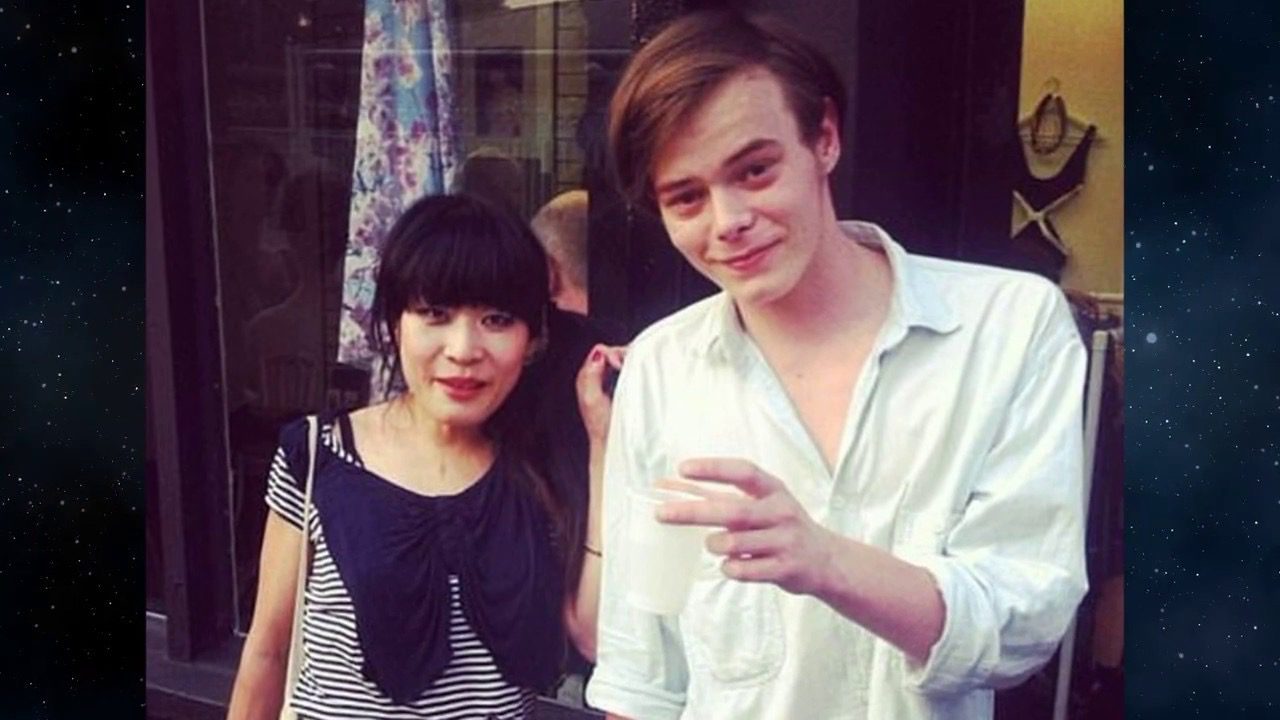 Want to know who is Stranger Things star Charlie Heaton’s ex-girlfriend? Popular actor Charlie Heaton has been gaining attention for a while now. While he kick-started his career as he played a role in Life Needs Courage, a short film. Later, he made his acting debut with the crime drama series DCI Banks in 2015, where he played the role of Gary McCready. Heaton acted in the drama flick titled As You Are. The actor also appeared as Riley in ITV’s detective series Vera. He is currently starring in the Netflix sci-fi series, The Stranger Things.

The newest season of the hit Netflix series Stranger Things is finally here as the leasing cast members return with new twists and turns while talking about actor Charlie Heaton who plays the role of Will’s elder brother Jonathan Byers in the series, fans have been seeing news character arcs character.

While Jonathan’s reel life story is slowly unfolding on the show, Charlie Heaton’s real life has always been away from the media limelight. As the actor is dating his co-star, who was the date earlier? Let us take a look at all the details and lesser-known facts about Charlie Heaton’s ex-girlfriend.

Who is Charlie Heaton’s ex-girlfriend?

Charlie Heaton earlier dated artist Akiko Matsuura. She is repeatedly a musician originally from Japan, she had provided vocals and played the drums in several different bands. She and the Stranger Things star met when they were both working together in the band Comanechi, which Akiko started along with bandmate Simon Petrovich. 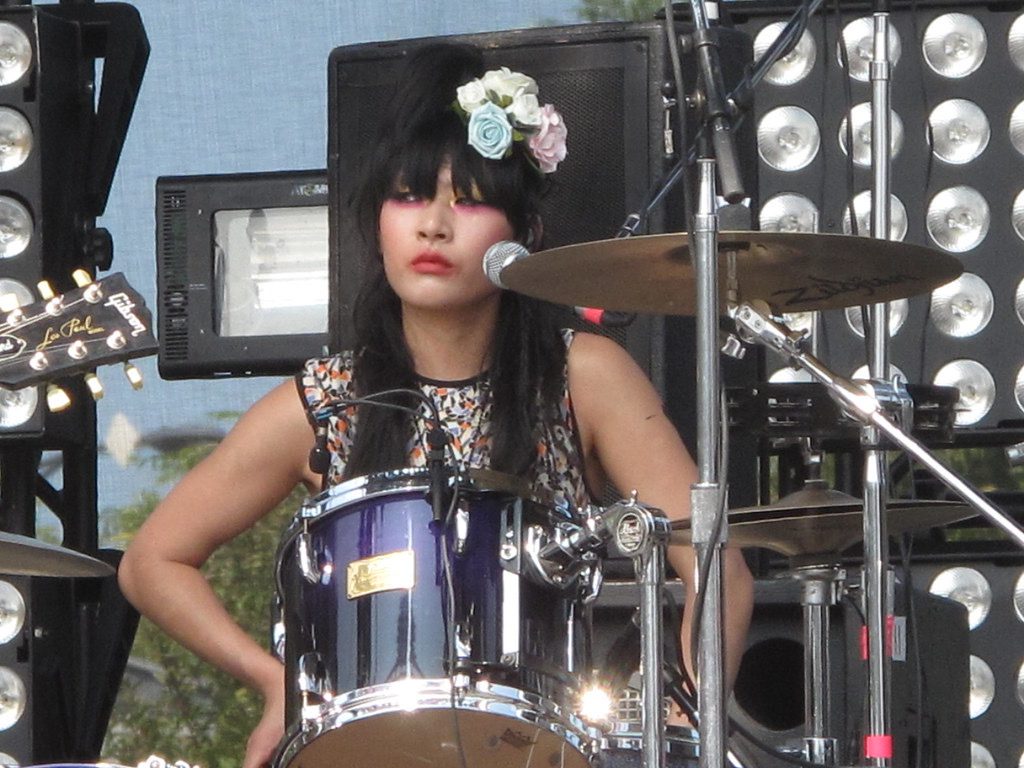 Charlie and Akiko welcomed their son in 2014 when the actor was just 20. However, the two parted ways but maintained an amicable relationship for their son’s sake. Akiko has also played for the noise rock band Pre and has also played drums in the electronic rock band The Big Pink. The artist also has a side project called Sperm Javelin.

Natalia Dyer Opens up about her relationship with Charlie Heaton!

The Stranger Things co-stars had sparked romance rumors in 2016, but the pair have kept things quiet about their relationship through the years and away from the limelight. The actress had opened up about it and said that she knows it’s probably an instinct to want to know more about the people who are on your screens for hours” and “what they’re like in real life, but they are just regular people. The reel life co-stars maintain a rather low-key relationship and are happy that way. Take a look at these fun behind the scene pictures that feature the lead cast.

Many of you ask how we did the single-shot sequence in the Lenora house. Here’s our faces after we got it right… #StrangerThings pic.twitter.com/fswCHRd4CB

Natalia further added that there should not be so much pressure on whether our decision to go red-carpet official or do interviews together because they are colleagues and it would have happened either way. The actress admitted that the weirdest thing about their relationship is other people’s perceptions and reaction to it. Natalia added that everything else just feels very human and even though the pair has been notoriously private, Natalia admitted that it is special to work with Charlie and experience fame with him by her side.

Charlie Heaton Opens Up About the Newest Season Of Stranger Things

While the hit sci-fi drama series Stranger Things season 4 is here, fans have some special commend about it as many took to social media that their favorites including Jonathan (Heaton), Will (Noah Schapp), and Mike (Finn Wolfhard) seemed to have considerably less screentime in the newest fourth season. 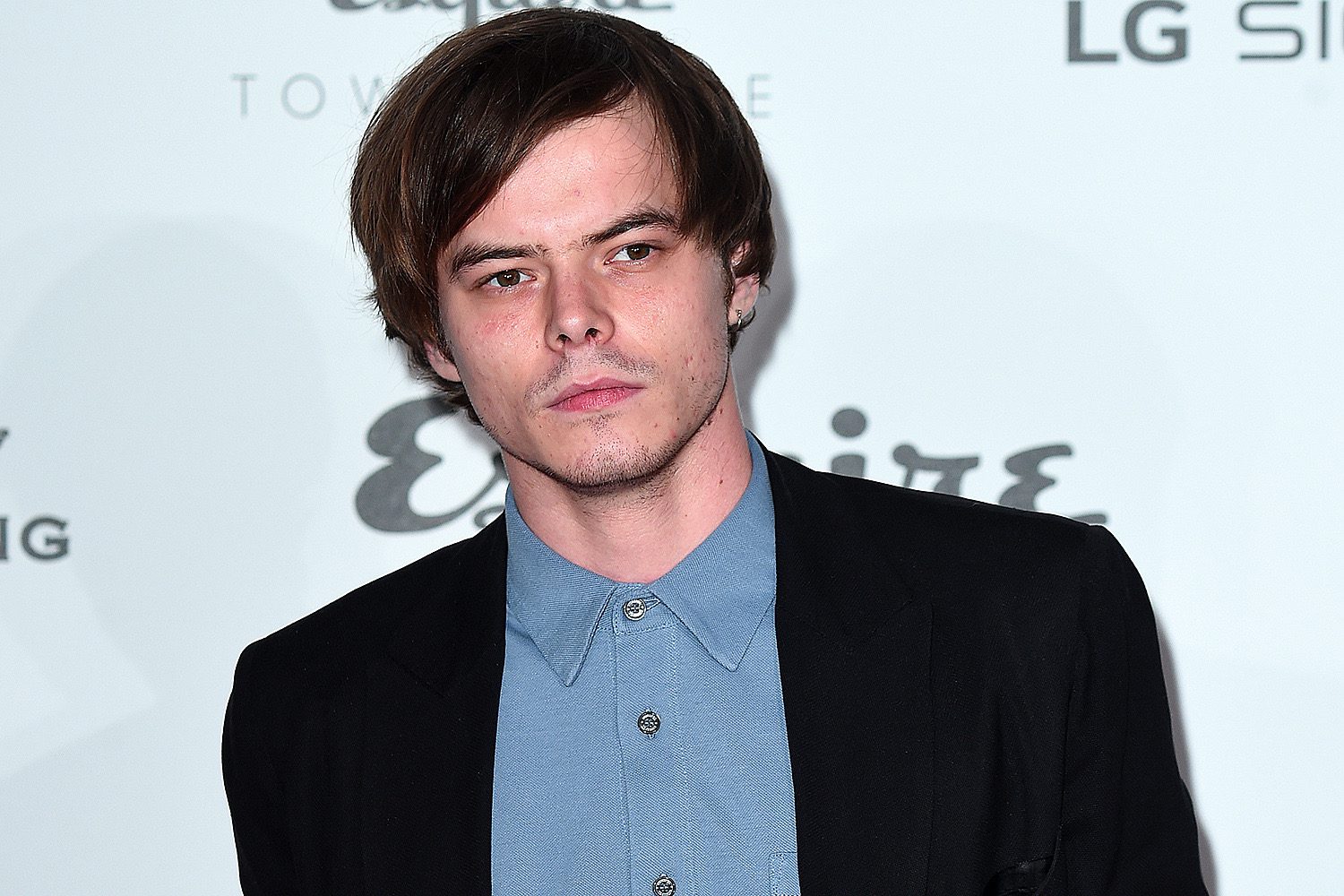 Heaton has also given his opinion on the newest season while admitting that he is excited about the story developments in season four, he further said that The Hawkins storyline this year is totally out of Nightmare On Elm Street, while further admitting that it is really exciting to see the show go in that direction. However, fans have been concerned about Heaton’s character in the show as many pointed out that there hasn’t been much going on for him and it might indicate that his time on the show might be cut short.