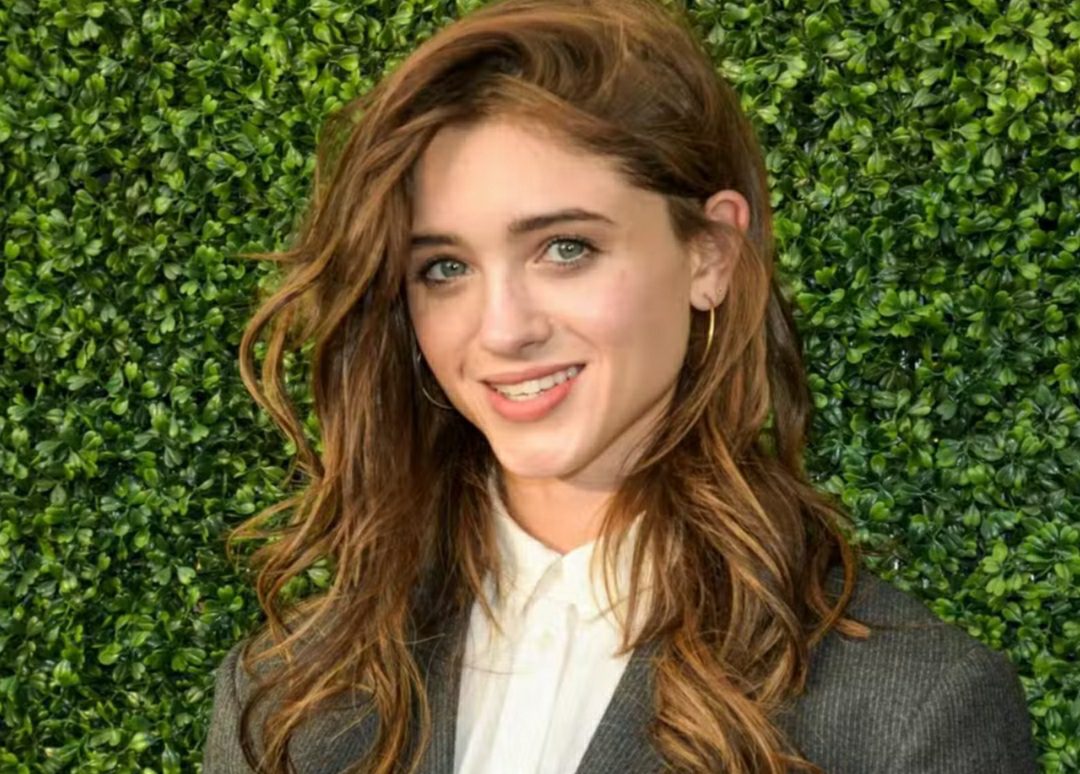 Here, we shall discuss what Natalia Dyer’s Net Worth is. What do we know about the actress’ notable works that have led her to massive monetary accumulations to date? Starting from the basics, Natalia Danielle Dyer rose to fame for portraying the character Nancy Wheeler in the series, Stranger Things. Some of her other great works include Things Heard & Seen, Mountain Rest, I Believe in Unicorns, Yes, God, Yes, etc. Natalia has also appeared in the music video titled Wild Love, by James Bay. It was released back in 2018. Also, she starred in the web series Acting For A Cause. We saw her playing the role of Jane Eyre, for which she received quite an appreciation from the audience.

Knowing some of her works and her versatility in the industry, fans are interested to learn how much has Natalia Dyer earned in terms of money, to date. Not just from her acting works but also serving as a voice artist is believed to have earned her a decent income. Also, she is believed to lead a lavish lifestyle, owning a pretty luxurious house and a good collection of cars. Let’s dive into this article to learn more about Natalia Dyer’s Net Worth.

Talking about her monetary accumulation, Natalia Dyer’s Net Worth in 2022 is estimated to be a whopping $4 million. As mentioned earlier, a major portion of her income comes from Natalia being a successful actress. 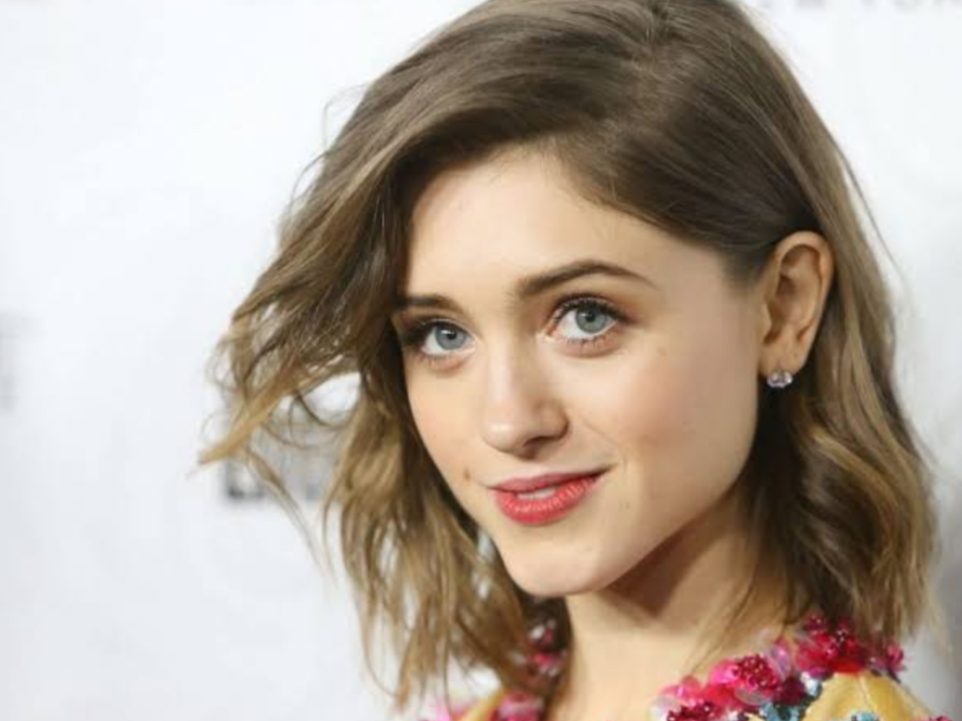 Here is a breakdown of the same, getting famous with her performance in Stranger Things. From Season 1 of the series, she is reported to have earned $10,000 from each episode. We all know that it has eight episodes and thus overall she earned $80,000 from the same. With the success of the series, her salary also got increased to $30,000 from each episode in Season 2. However, from Season 3 onwards, it has gotten increased to $250,000 per episode. This sums up to $2 million from each of the last couple of Seasons.

The house where Natalia Dyer currently lives appears pretty luxurious and is reported to be worth a million dollars. Also, at the various red carpet or any promotional events, she is spotted getting out of different luxurious cars. So, it is quite evident that with her extravagant income, the actress has invested a part in some branded cars. Briefly, we may say that Natalia Dyer has earned quite a success both in terms of money and popularity among the audience.

Also Read: What is Mario’s Net Worth? ‘ Get Back’ Singer’s Earnings & Career

Besides knowing the details of Natalia Dyer’s Net Worth, fans are curious to learn more about her works. Considering you as a die-hard fan of Natalia Dyer, you must already be following her on her Instagram account, having more than 7.4 million followers.

Moving on with her career, some of Natalia Dyer’s hit film works are- The Greening of Whitney Brown, Blue Like Jazz, Don’t Let Me Go, Velvet Buzzsaw, etc. You will be happy to know that she is set to release her next film, Chestnut where we shall see her playing the role of Annie. Well, there is also another great news. Natalia Dyer is currently busy filming All Fun and Games. Aren’t you excited for the fall of these two? 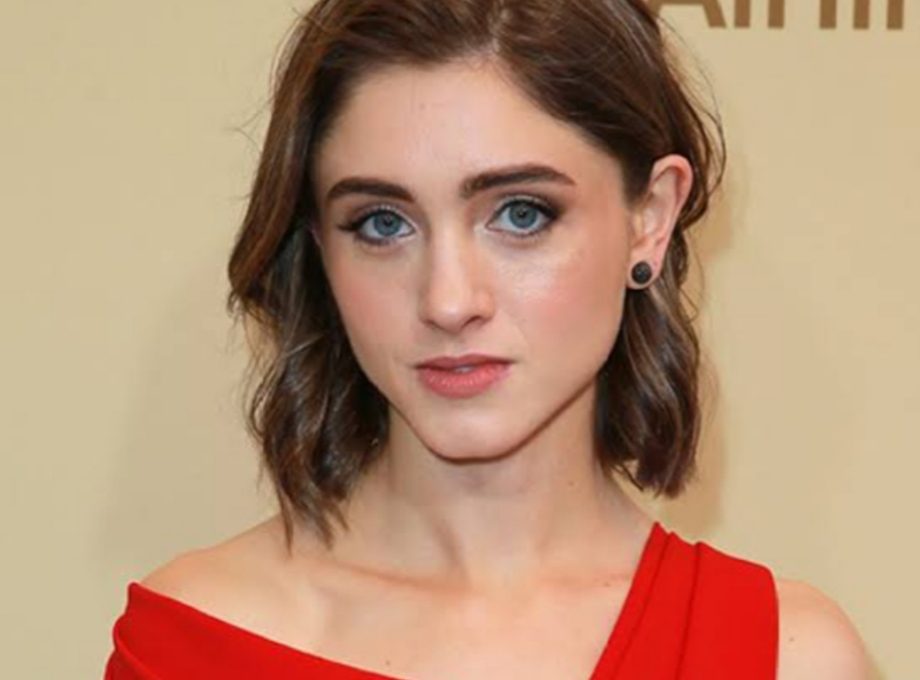 Natalia has also provided her voice for the latter one in the United States vs. Reality Winner. Little did you know that for her great performance in Stranger Things, she has been the recipient of Screen Actors Guild Awards. She is quite successful in her professional field and is working quite hard to achieve all her goals that are associated with this. We believe she is quite young and has a long way to go and has a lot of time to prove herself to the audience.

Best Wishes to this beautiful and talented actress for the upcoming days of her career. We are hoping to come across more of her great acting works, real soon.