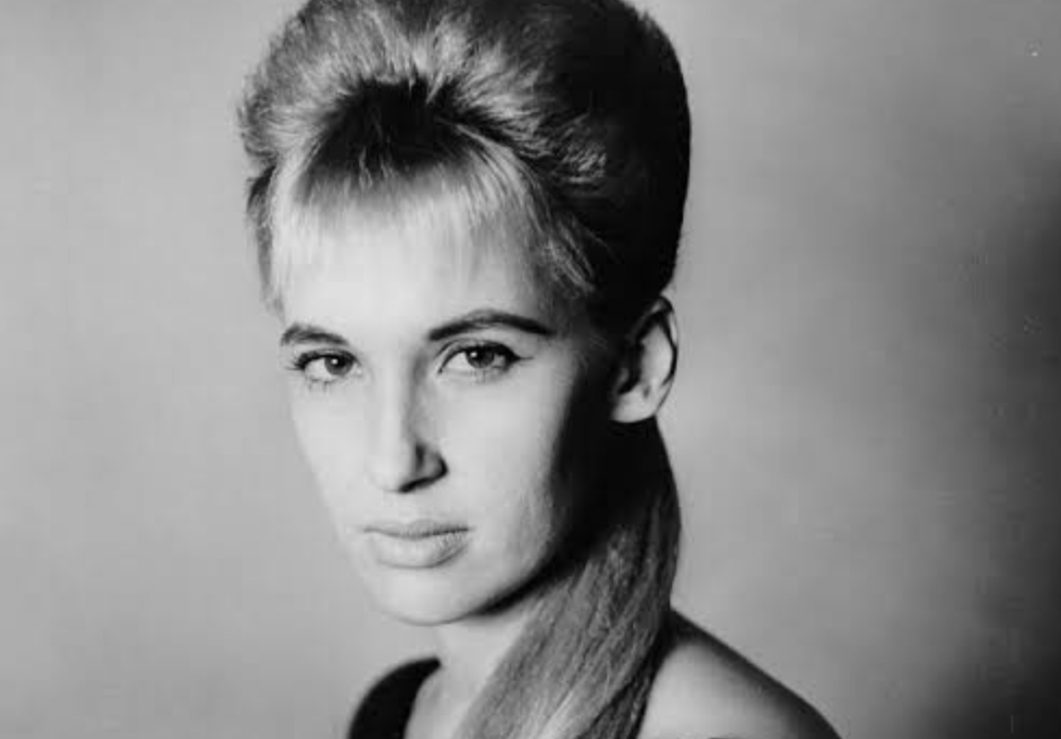 Starting from the basics, Tammy Wynette was an iconic American country musician. She was popular primarily for her signature song, Stand by Your Man. Other than that, some of Tammy’s hit songs are- Sometimes When We Touch, Your Love, Talkin’ to Myself Again, Beneath a Painted Sky, Every Breath You Take, Silver Threads and Golden Needles, and many more.

Little did you know, Tammy Wynette was also an actress who played a few roles, though. Concerning that, some works include- King of the Hill, Capitol, and Evening shade.

While Don Chapel was also another great musician, he was known for When The Grass Grows Over Me. Don also penned down several songs such as All Night Long, Joey, Soakin’ Wet, etc.

Also Read: Kate and Jon Gosselin’s Divorce: The Reason Behind And Its Aftermath

Talking about Tammy Wynette and Don Chapel’s Divorce, let’s discuss how things started between them.

Well, Tammy Wynette met Don Chapel after moving to Nashville in 1965. At that time, the latter was working as the desk assistant at the Red Anchor Motel. And surprisingly, Tammy was staying there. It was not love at first sight from either of the parties. But Tammy and Don didn’t take much time to spark romance.

After dating for quite some time, Tammy Wynette and Don Chapel tied the knot in 1967. As mentioned earlier, how short-lived it was; they traveled to Mexico for a quick divorce. However, it was annulled.

Several years later, the country singer Tammy published her autobiography. In that, she mentioned that her second husband, Don Chapel, took and shared her inappropriate pictures with other male colleagues. But, the Nashville songwriter denied these allegations and claimed them to be false. Doing that, he filed a lawsuit against Tammy for $37 million.

You must be wondering what caused Tammy Wynette and Don Chapel’s Divorce. The major reason behind it was the country singer was highly attracted to George Jones. Yes, romantically! 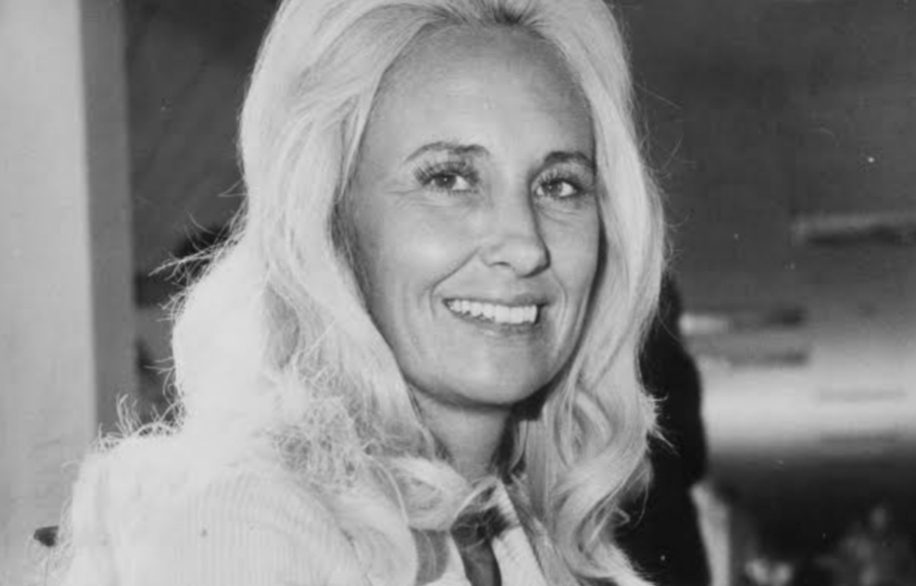 In case you are wondering, George Jones was another country musician who hailed from Saratoga, Texas. He was known for He Stopped Loving Her Today.

Tammy Wynette married him in 1969. Do you know what the weird part was? George was friendly to both Tammy and Don. Yes, she met him during one of her tours. On the other hand, George, too, knew that she was married to Don Chapel at that time. Moreover, the three of them often used to spend time and have fun together. Who knew it would end up like that?

Did Tammy Wynette and Don Chapel have any children? Well, their courtship was short-lived, and they didn’t get blessed with any kids together. Both were very busy in their respective music career. They hardly used to get any time to spend at home.

Some people, knowing about Tammy Wynette’s five marriages, also claimed that the country singer lied about Don. She didn’t want to feel guilty about falling in love with George while already married to Don. That was the reason why Tammy had to make up certain things and blame Don Chapel.

Well, we believe that everything happens for a reason. Tammy Wynette and Don Chapel were not meant to be together.

Also Read: Kanye And Kim’s Divorce Settlement: How Much Did it Cost?