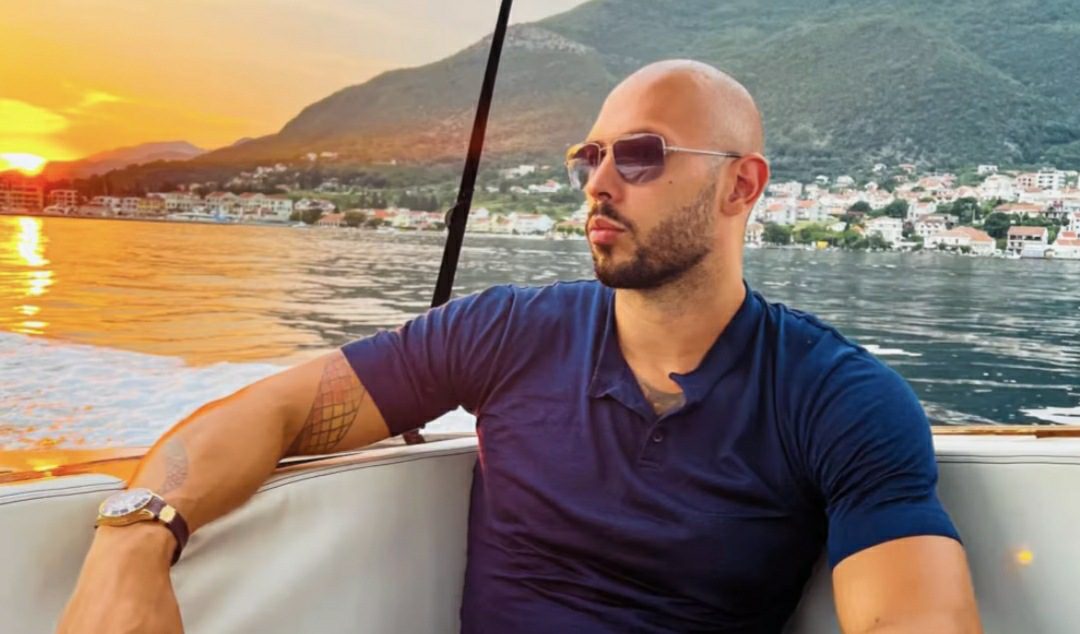 Here, we shall discuss who Andrew Tate’s Girlfriend is. What do we know about the professional kickboxer’s love life? Starting from the basics, Andrew Tate has won the ISKA Full Contact Cruiserweight championship in Derby, England. Initially, he lost in the ISKA World Full-Contact Light Heavyweight Championship, fighting against Jean-Luc Benoit. However, later when it took place again, Andrew won through knockout in the eighth round. Besides his kickboxing career, Andrew Tate is popularly known as an online personality because of his controversial views. The website says that the kickboxer operates a webcam studio using girlfriends as employees. He also appeared in Big Brother Season 17.

Knowing his popularity in the kickboxing sport and online space, fans are interested to know if Andrew Tate has someone special in his life. He has made several headlines this year after the news of his assaulting a woman came up. He was reported to have done that to release his workplace tension. That’s ridiculous. But, the kickboxer appears to be romantically related to someone. You must be curious about her identity. Let’s dive into this article to learn who Andrew Tate’s Girlfriend is.

Talking about his love interest, Andrew Tate’s Girlfriend appears to be a woman whose name is Naghel Georgiana Manuela. Nothing much about her is known, assuming the kickboxer is keeping her identity under the wraps. 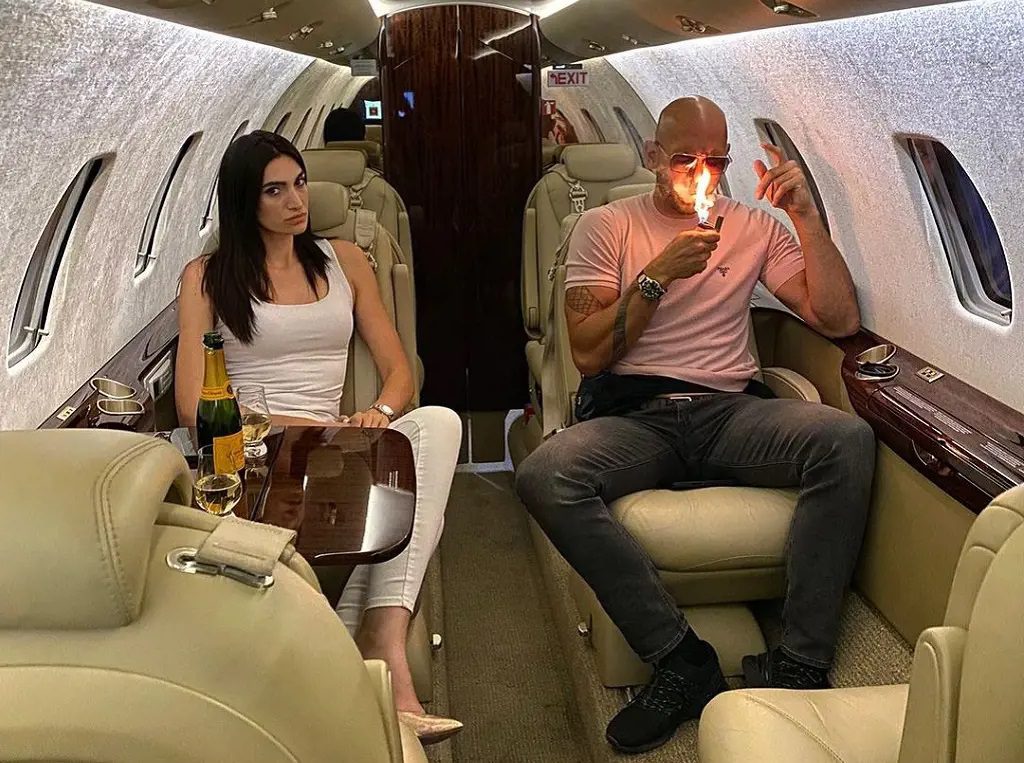 It was in October 2021 that Andrew Tate posted a picture of Naghel sitting on a jet plane on his Instagram account. He added a caption saying, “Flying in my Jet with the only woman I trust. Magic powers.” It is reported that they live together. However, it is not known when did they start sharing a romantic relationship. But, it seems like it’s been several years of their togetherness. Andrew Tate appears to keep his personal life away from the public. The reason behind this is not known. Also, it is unsure if Andrew and Naghel are making any plans. We will update it to you as soon as the couple makes it official.

Best Wishes to Andrew Tate for the upcoming days of his career. Hoping his relationship with Naghel stays stronger like this forever.

Also Read: Andrew Tate’s Net Worth: How Much Does The Professional Kickboxer Make?