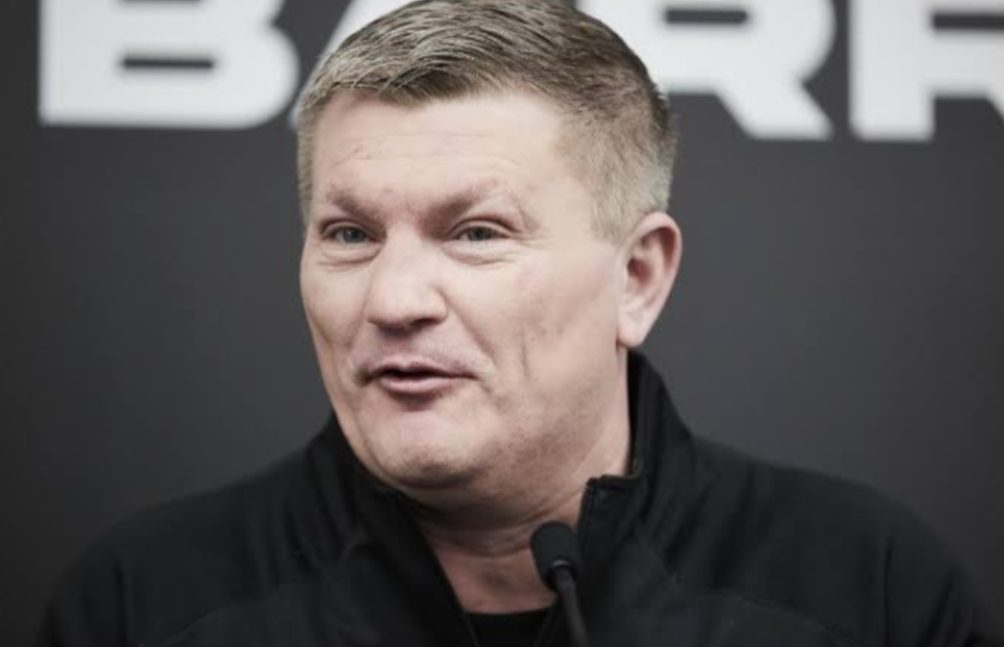 Who is Ricky Hatton’s New Girlfriend? Starting from the basics, Richard John Hatton is a professional boxer who pursued the same from 1997 to 2012. He is considered the 5th Greatest British Fighter of all time. Such has been his wonderful fighting records. He excelled both in Light-welterweight and welterweight, respectively. Out of 48 fights, he has won a total of 45 matches. Ricky has fought against various renowned boxers such as Pauli Malignaggi, Juan Urango, Carlos Maussa, Ray Oliveira, Vince Phillips, and many more. Since retiring as a player, Ricky has been serving as boxing promoter and trainer of Nathan Gorman and Tommy Fury.

Ricky Hatton has recently been making headlines with his new love life. Last weekend, he was spotted with his love interest enjoying the nightlife in Dublin. You must be wondering about Ricky Hatton’s New Girlfriend. Scroll down.

Also Read: What Is Ricky Hatton’s Net Worth? The Boxer’s Professional Details

Talking about Ricky Hatton’s New Girlfriend, she appears to be a woman whose name is Angela Blemmings. She is reported to be a professional beauty therapist, owning the EyeCandy salon in Stalybridge. 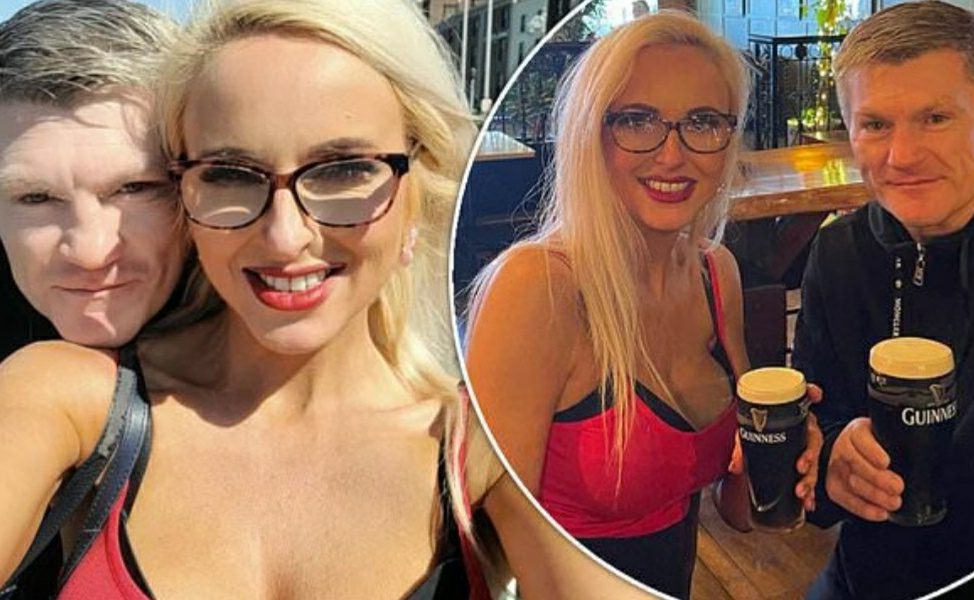 Ricky Hatton seemed to have taken a break to have some fun with his new belle, calling her to Ireland for something that turned out to be a pub crawl. They went to one of the famous pubs, the Temple Bar pub. Ricky Hatton posted a series of pictures of him with Angela, showcasing how badly they were having fun together. The new love birds have been seen to have consumed several pints of Guinness. This is not the first time Ricky made his relationship public on social media, more precisely, Instagram. Previously, it was on 30 June when he shared a cute selfie with Angela. That post goes by the caption, “Lovely afternoon with the best company.”

Earlier, Ricky Hatton shared an on-off relationship with Marie Pollard. They broke up in May.

It’s good to see that the legendary boxer has moved on in his life. Best wishes to Ricky Hatton and Angela Blemmings for their new relationship! Sending loads of love to this new couple!

Also Read: Who is Zeeko Zaki’s Girlfriend? All That We Know About Her!