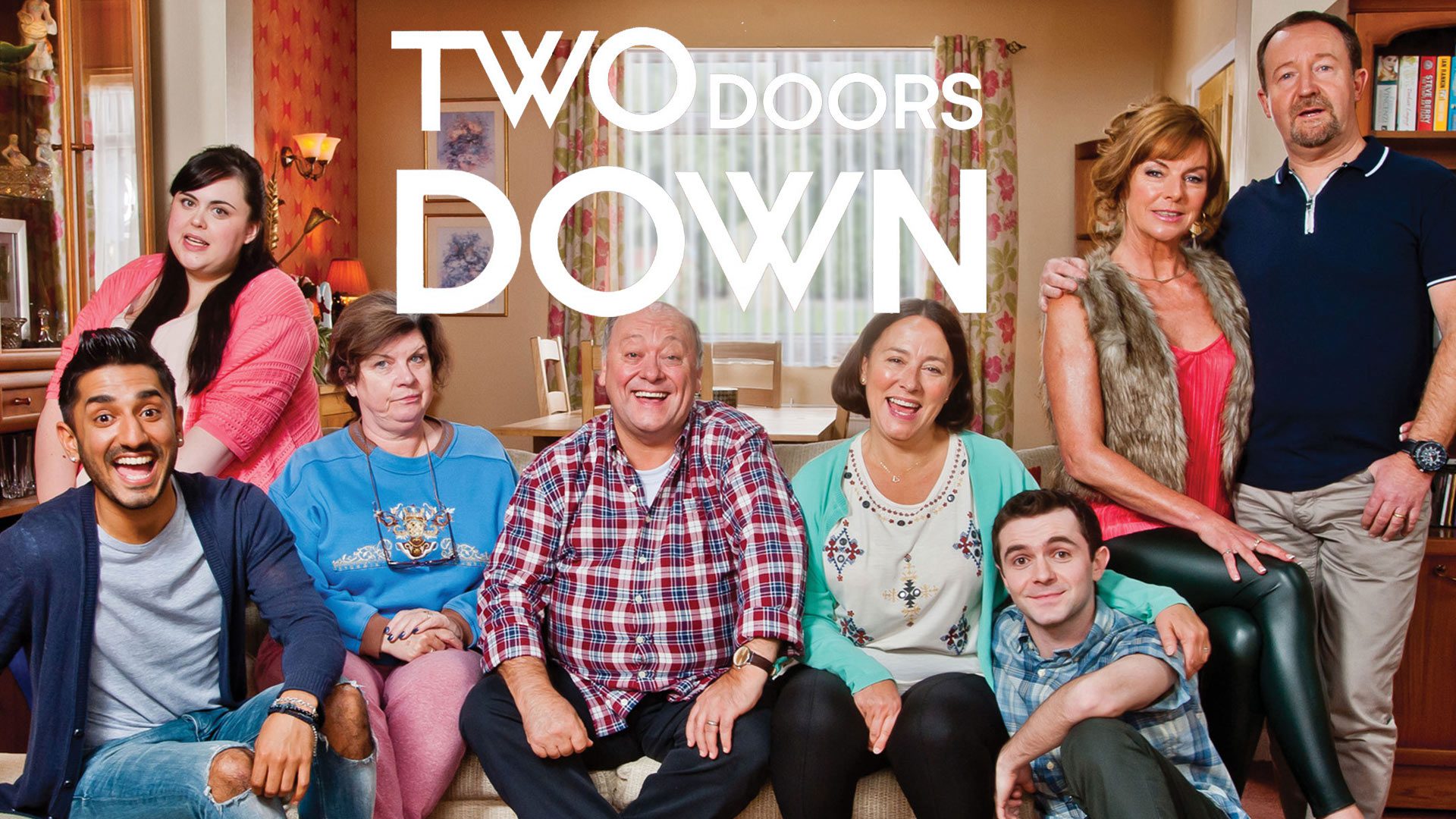 Are you a fan of Scottish television sitcoms? We are sure you must have seen two Doors Down then. This presentation of BBC Studios has 7.9-star ratings on IMDb. The show first came on BBC One in 2013, and after that, it saw no going back. The seasons are renewed every year, all credits to the lovely audience. Moreover, the Christmas special of the show in 2020 got immense popularity as well. The show is trending in the news this month, as it has been renewed for season 6. 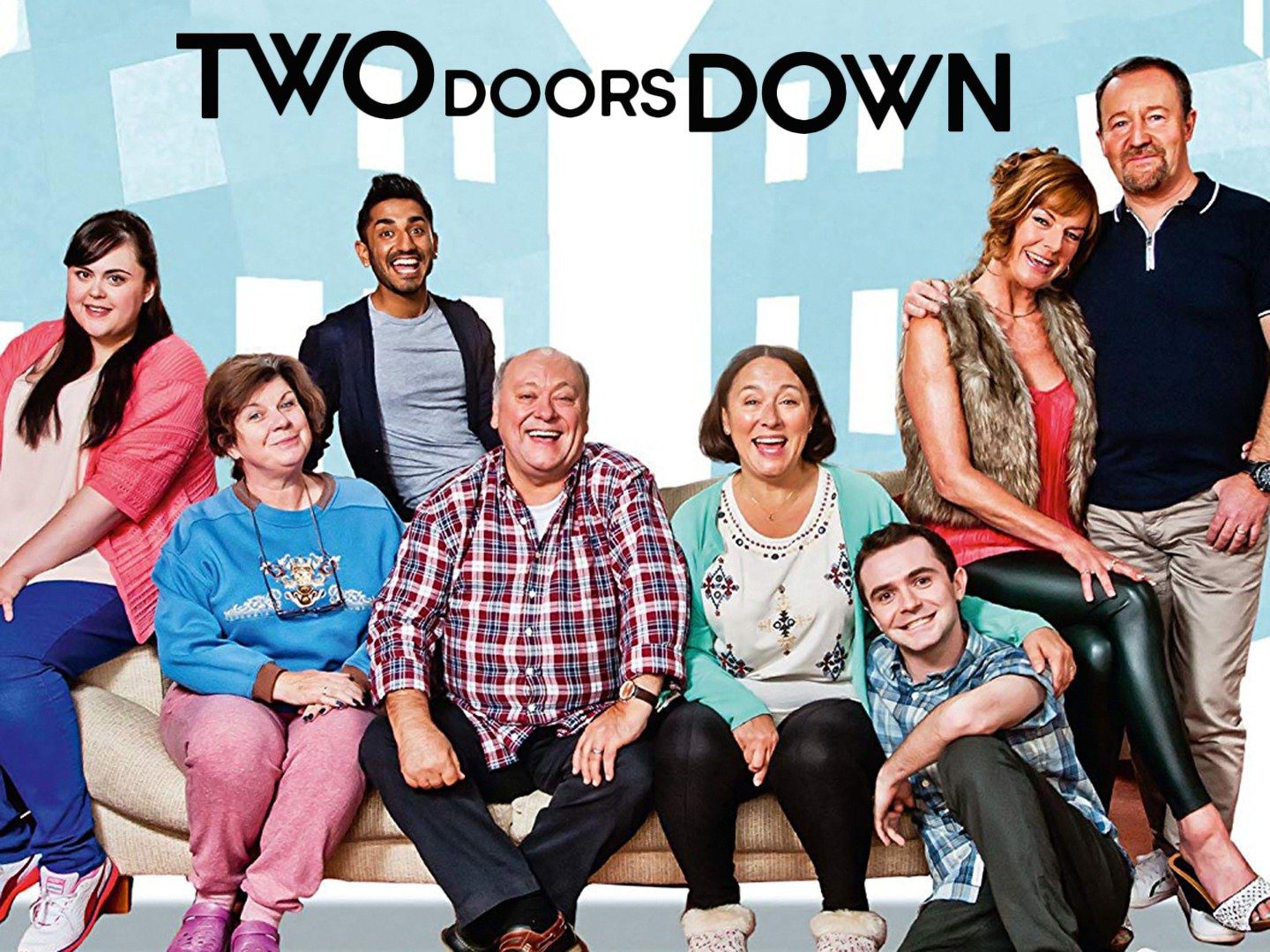 Premise Of Two Doors Down

The show, Two Doors Down focuses on neighbors living in a suburb. The creators of the show called the members crazy, which is very evidently seen on the show. The neighbors pretend to be happy together, but in reality, they all have some problems with the rest. As for poor Beth and Eric Braid, neighbors often visit them announced, uninvited, and often overstay their welcome.

Due to this attitude of neighbors, Beth feels uncomfortable in her own home. She has to offer the neighbors tea, drinks, and snacks while they just sit and gossip in the living room. To avoid his advantageous situation and get some peace in life, Beth and Eric try to avoid neighbors.

Also Read: Goldeneye Filming Locations: Where Is The Classic Film Made?

The cast and characters of this show are loved by fans, and to be honest, they couldn’t ask for better actors. Adding to that, it can be seen that Eric Baird’s role was played by Alex Norton as Eric Baird. Beth Baird was played by Arabella weir. Jonathan Watson and Doon Makichan took the roles of Colin and Cathy Whyte. Apart from these, a number of actors were seen on the screen in various episodes. Also, the show is well-known for guest appearances on the screen. 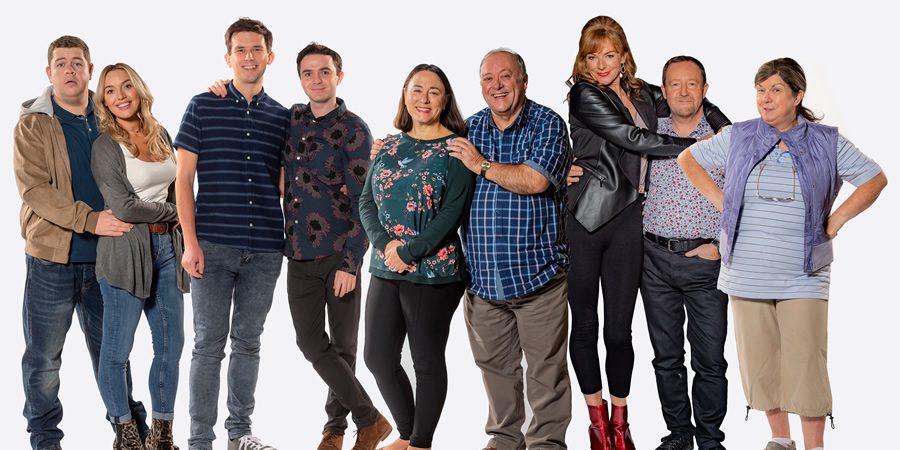 The show was taken as a trial method. The pilot episode of the show was created in a small, cramped living room. After the success of the pilot, sets were created in Dumbarton, and the filming started in 2015. Moreover, the exterior scenes of the show were taken at  Bishopbriggs, East Dunbartonshire.

But, in later years, the set was moved to Avonbrae Cresent, Hamilton. The filming of season 2 took place at Prestwick Airport and a local supermarket. The show has also taken a lot of precautions during the COVID time shoots. The cast and crew were isolated prior to the shoot and during the same.

Are you excited to know about the movies and shows shot in your country? Well, follow OtakuKart, and we promise to provide you with insiders.