Creativity is a term that doesn’t seem to disappear in the long term. And the best showcase of creativity has been in the TV show Bad Chad Customs. In 2019, the show premiered on television and showed the adventurous journey of a couple who uses scrap to make cars and run a business out of it. The story about car construction and restoration has created a new image of car manufacturing. The show embodies both creativity and perfectionism.

Apart from the car designs and patterns, this 6.6 star rated one thing that moved the audience was the filming location of the TV show. The project shown in the show was a small business, so diversity in locations is not much pronounced. Do you want to know about the shooting location of the show? Well, scroll through the page and find your desired answer.

Chad Hiltz is the man of the show. In his community, he is called Bad Chad due to his superpower with car building, upgrading, and revamping. The artist is known to bring down even the smartest and most successful brains in the car industry. The curiosity in that man can inspire anyone, and the enthusiasm can make even the laziest get out of chairs. The story of Bad chad Customs revolves around the master builder, Chad, and his team of his fiance and manager, Jolene Macintyre, his son Colton, his mechanic Alex, and friend and builder Aaron. 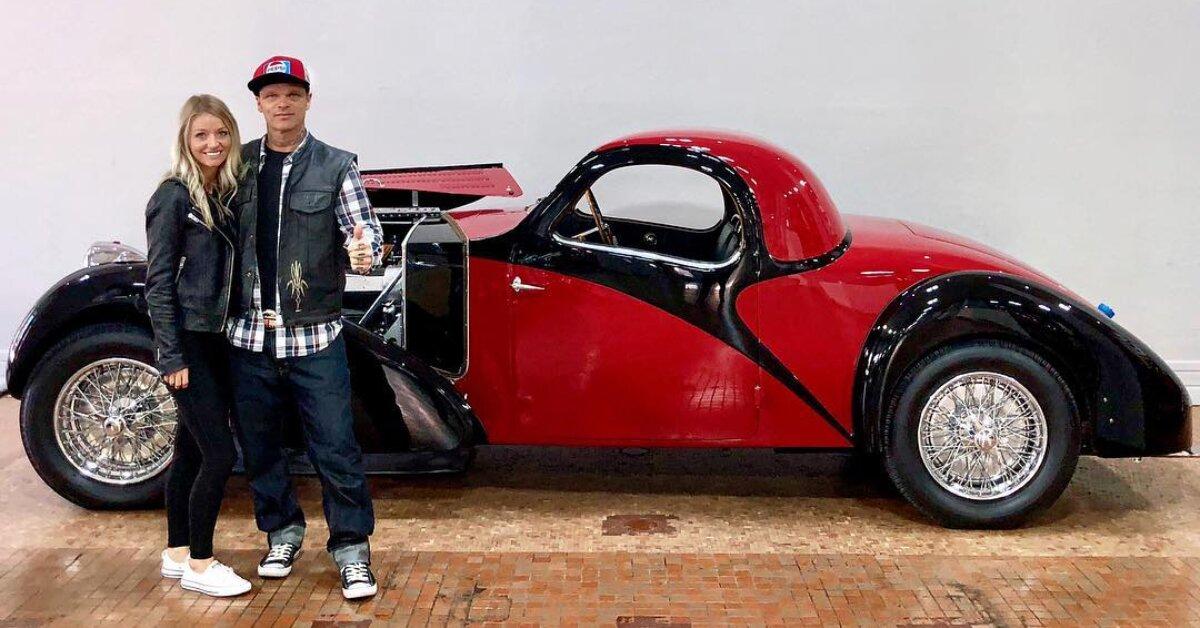 The group is seen building masterpieces from the trash present in the junkyard. The show, later on, progresses toward taking the small-scale business to an international level. The show highlights some of his best creations that he created with a limited budget. The team is all set to take his business to the next level and rebrand to get international success. So workingman, get happy; there is something that would fit your budget.

Also Read: The Lincoln Lawyer Filming Locations: Where Is The 2011 Film Shot?

Where Is Bad Chad Customs Filmed?

Well, the show is vastly filmed at Chad’s garage in the eastern part of Canada, particularly in Nova Scotia. The shooting took place in a small shop in Nova Scotia. The town is named Canning and has a small population of 2500. One of the major trademarks of his shop is his huge custom signs hanging around that Chad builds himself. Now, we know one more thing, Chad is a multi-genre artist. 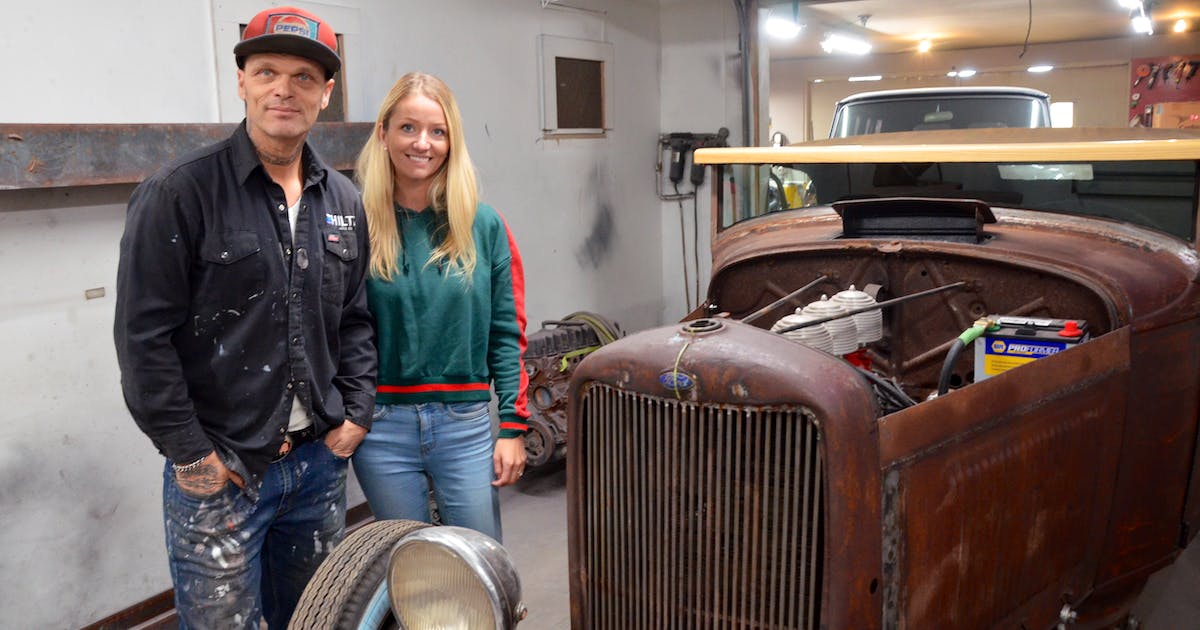 Can You Visit Bad Chad Customs?

Well, good for you Bad Chad Customs is available for visits and sales from 9 am to 5 pm from Monday to Friday. So, if you are an international traveler or a local Canadian enthusiast, Bad Chad will always welcome you with open arms. So, you have a new location to add to the list of go-to vacations. So, what are you waiting for? Turn on your television, watch the show, and plan a trip around the place.

Also Read: Where is A Caribbean Mystery Filmed? All The Locations