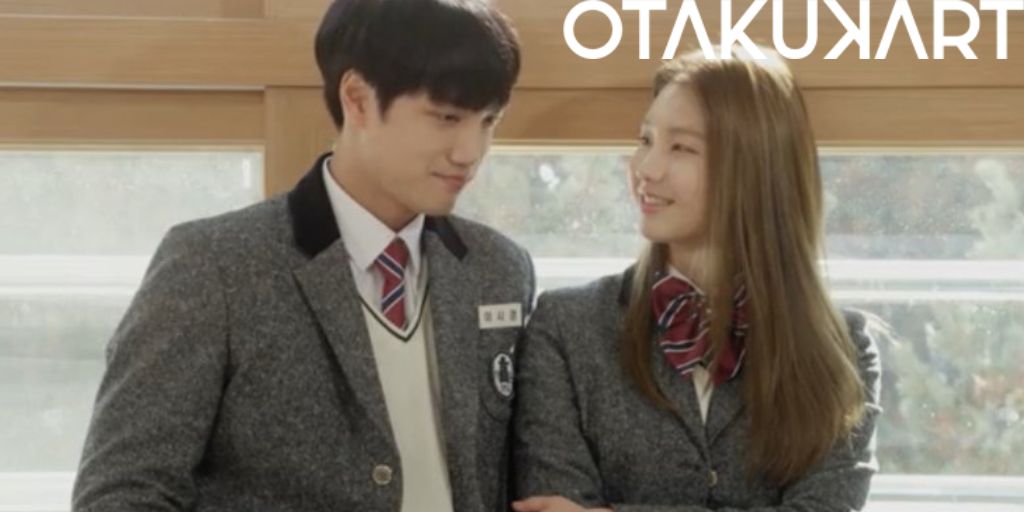 Fans of K-Dramas are looking for ways to watch Andante, as the drama remains iconic. The kdrama is a gem in the coming-of-age kdrama sector. It has just the right amount of comedy, romance, and melodrama to keep you hooked. The screenwriters behind the brilliant screenplay of this kdrama are Park Sun Ja and Kwon Ki Kyung (Blind). The kdrama was directed to perfection by the well-known South Korean director Park Gi Ho who is best known for his roles in Miss Monte Cristo, Advertising Genius Lee Tae Baek, and The Queen Returns. Apart from the brilliant crew of this drama was the star-studded cast.

Fans were blessed to see the handsome lead dancer of the world-famous Kpop boy group EXO, Kai play a leading role in this kdrama. Over the course of sixteen episodes, Andante follows an ordinary high school student named Lee Shi Kyung. He is antisocial and mostly likes to spend his time on his PC. Due to unavoidable circumstances, Lee Shi Kyun has to leave his city life behind and move to the countryside with his entire family.

Although it was just a change in the location, Lee Shi Kyung discovers a whole new world. He moves to a new school and becomes friends with Baek Chul Min, who is kind-hearted and aspires to become a doctor who selflessly helps people.

Dragged along with Lee Shi Kyung to the end of the world is his feisty sister named Lee Ye Hyun, who likes to cosplay otaku. He also finds his heart fluttering for the beautiful Kim Bom, who seems like the coolest girl ever. As Lee Shi Kyung adapts to his new surroundings, he learns about love, failure, responsibilities, and mostly the importance of family. The kdrama received tons of attention when it was on the air, and to this day, fans cannot stop searching How to watch Andante kdrama online? So without further ado, let us find out Andante kdrama streaming details.

How To Watch Andante K-Drama Online? 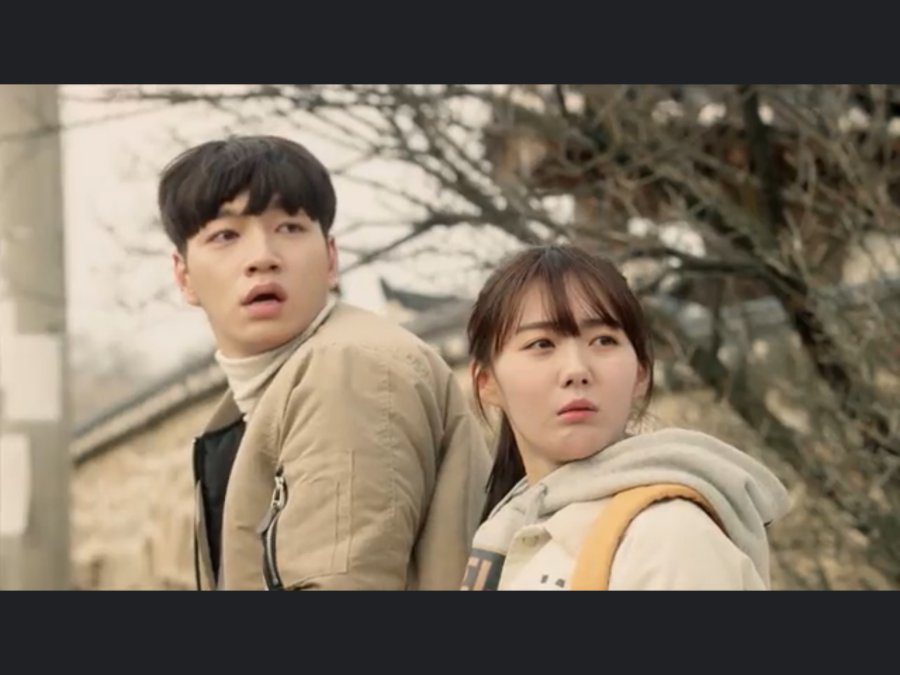 As mentioned earlier, the kdrama consists of sixteen episodes with a run time of sixty minutes each. Those of you who wish to binge watch Andante or caught wind of how great it was can stream Andante kdrama on Rakuten Viki. Furthermore, Andante kdrama is available with subtitles in more than fifteen different languages on Rakuten Viki. Although the site allows you to watch many amazing kdramas for free, you need to have a subscription in order to be able to watch Andante. Make sure you do not miss out on this masterpiece! 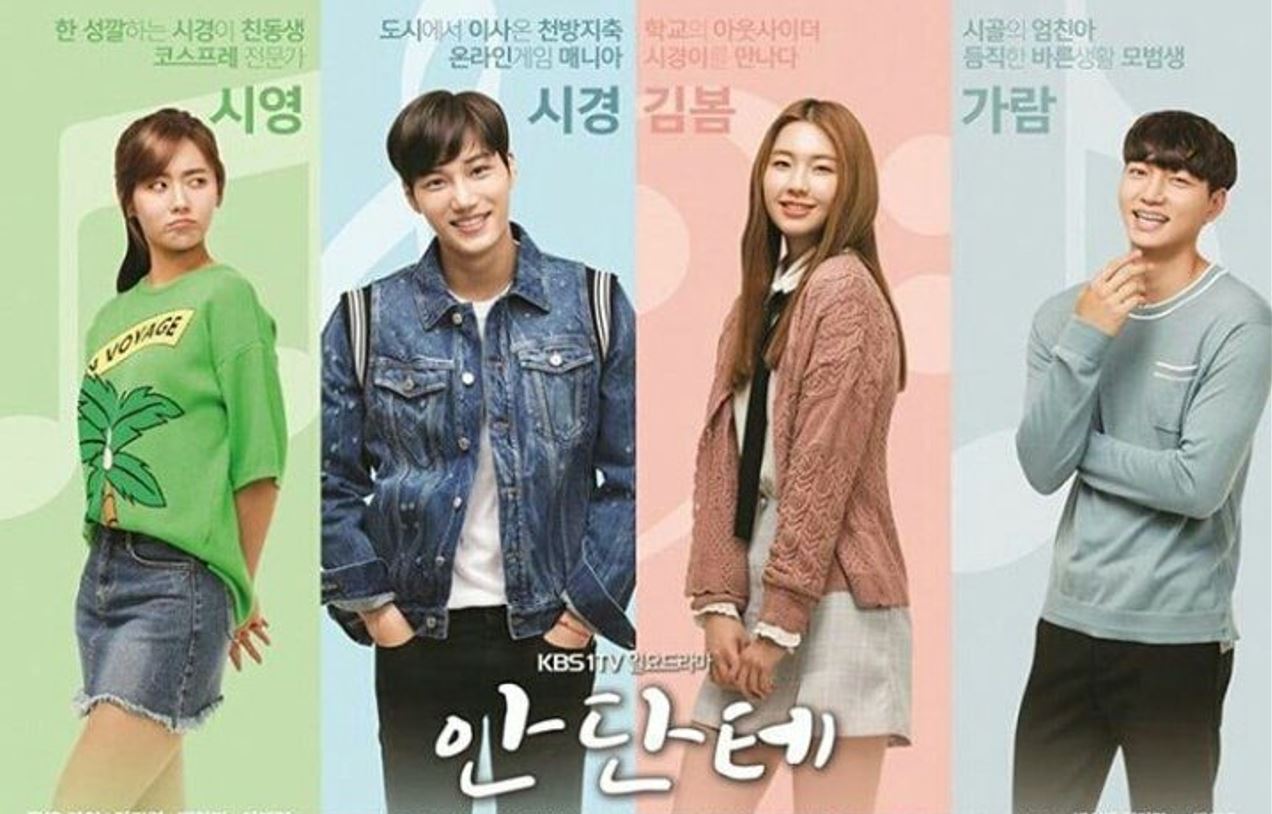