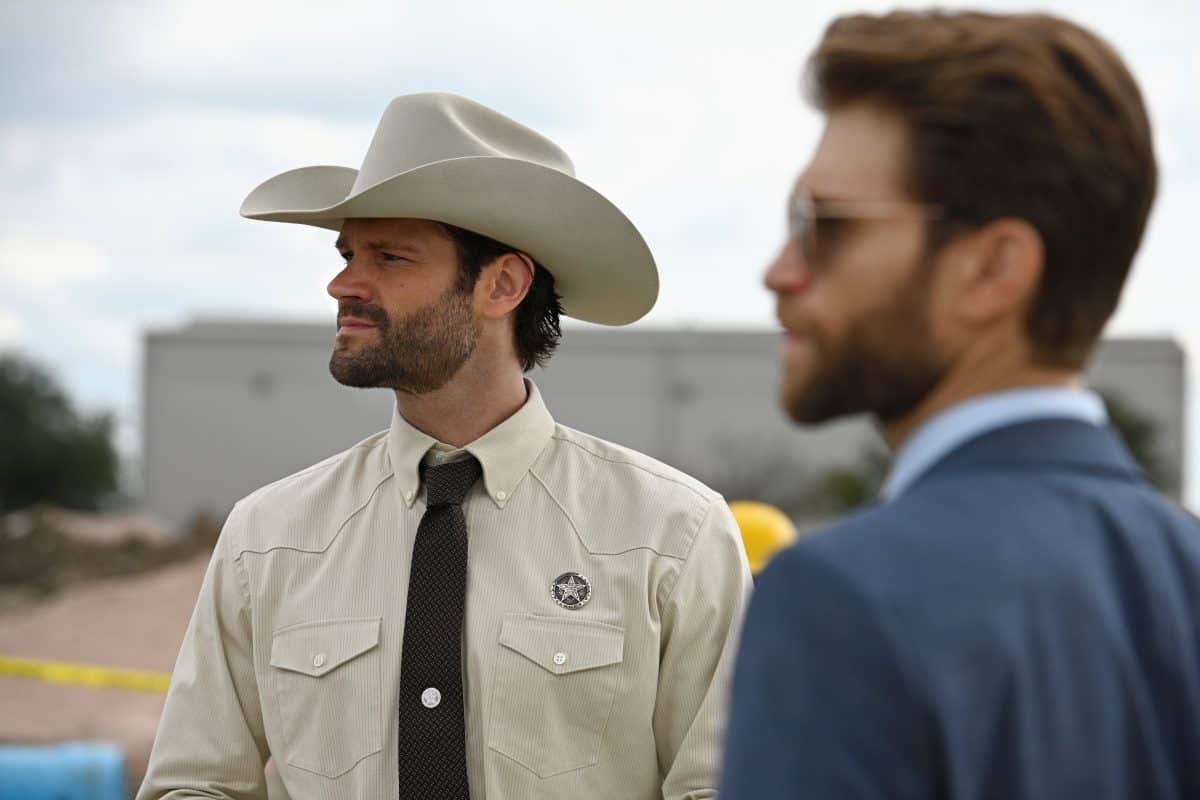 Walker Season 3 Episode 11 release date is quite soon. The series throws light on a crime and drama television series. The show serves in the form of a reboot of the western drama series which aired in the 90s. It was called Walker, Texas Ranger. Jared Padalecki is invited to play the main role of the titular character in the show. It is commissioned by The CW for their channel.

The show throws light on Cordell Walker, who happens to be a known ranger in Texas and is respected by all. He was appointed on an undercover assignment and at the beginning of the series, we see him come back home to the country and finally reunite with his family. With the 8th season of the series, we saw that the series has finally come back from the break that it decided to take last month in the middle of the season.

Although, there were other details in the episode which took us by surprise. First things first, Abeline has now collapsed and fans are just trying to deal with the same. It happened right after the Thanksgiving dinner. We saw that Augue and Cordell were coming to the house in order to apologize to her, he spots her out on the porch as she was clutching onto Cordell before falling down. 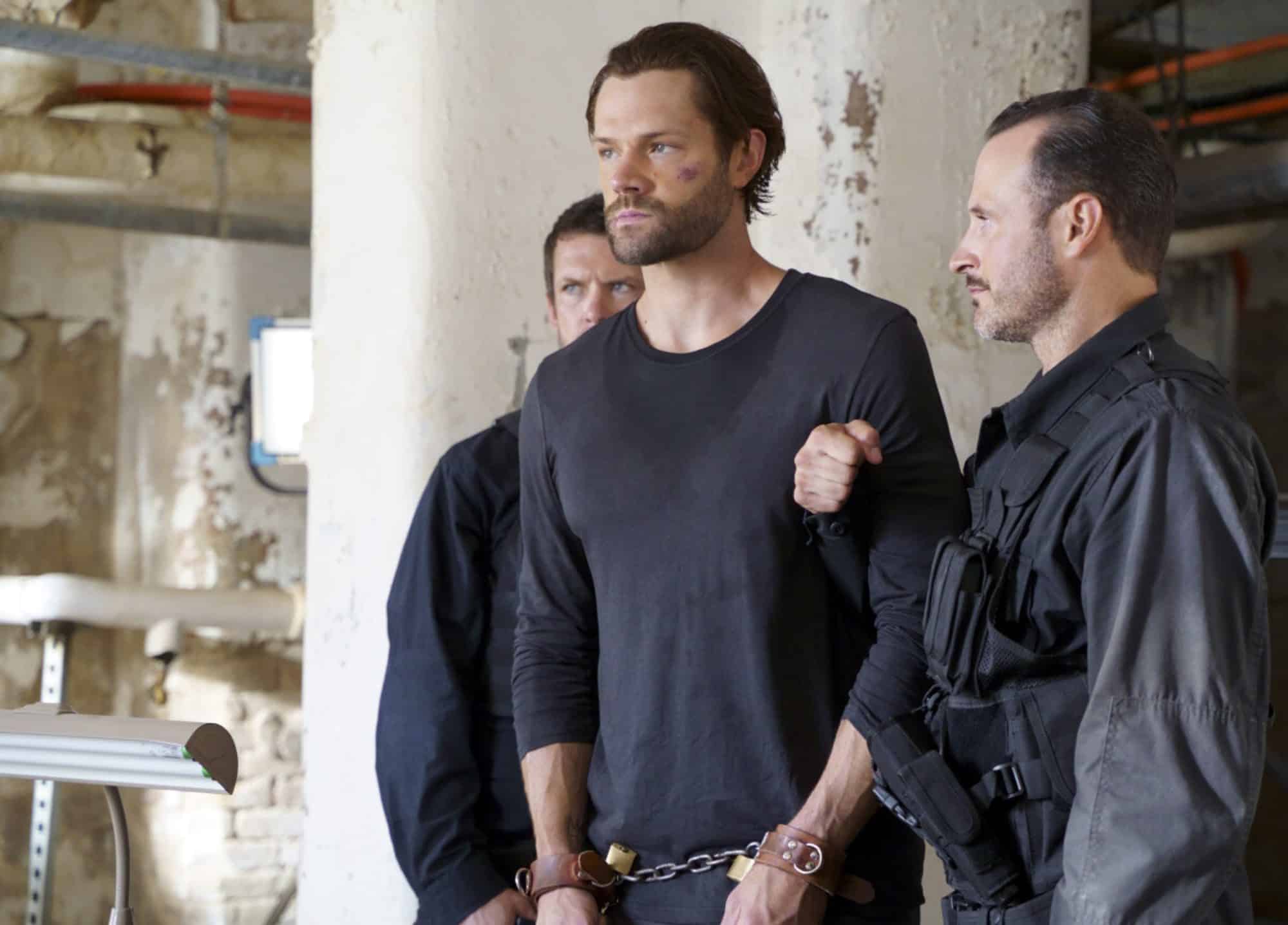 Soon, Augie calls on Bonham to rescue the situation and the two are trying to take care of her. They put her in the truck and are trying to go over to the hospital right now. As Abeline is taken into the care of the doctors, Liam and Stella arrive as well in order to inspect the situation. Later, the doctor contacts them and informs them that Abeline had nothing but a mild stroke and is going to recover from her condition as soon as possible.

Bonham goes inside the room to talk to and console her. They start chatting about the happy memories and the fact that they were in the hospital for the first time when Bonham tried to make spaghetti and meatballs which were not cooked properly. Although, he gets annoyed with talking about the past and feels like they should focus on the future.

As Abeline comes back home safely from the hospital after this episode, Bonham is leaving no stone unturned in making her feel safe and taking care of her like a baby. At the same time, we see that Abeline asks him to update the will but he does not want to deal with that right now. As Augie comes to her home in order to check up on her health, the two sit down and have some tea together.

He also apologizes for acting the way he did on Thanksgiving dinner. Later when Cordell comes home too, the two of them talk as well. Abeline wants to meet with her brother Wilkie who is in Dallas right now. Although, he is stubborn and does not usually picks up when she calls him. Thus, she wants Cordell to go there and ask him to come home.

Walker Season 3 Episode 11 release date is on the 2nd of February 2023. It will drop out on The CW at 8 PM Eastern Time. New episodes of this drama series release every week on the channel at the same time on Thursdays.

How to Watch Walker Season 3 Episode 11?

In order to watch Walker Season 3 Episode 11, all fans have to do is tune into The CW when the entry airs. The broadcast details are mentioned above for everyone to tally from. As for the people who do not have cable at home, the episodes will be available to watch from the official website of the channel. New episodes will be uploaded to The CW website or The CW app.

Also read: 51 Best-Selling Novels Of All Times That Have Been Made Into Movies & TV Shows