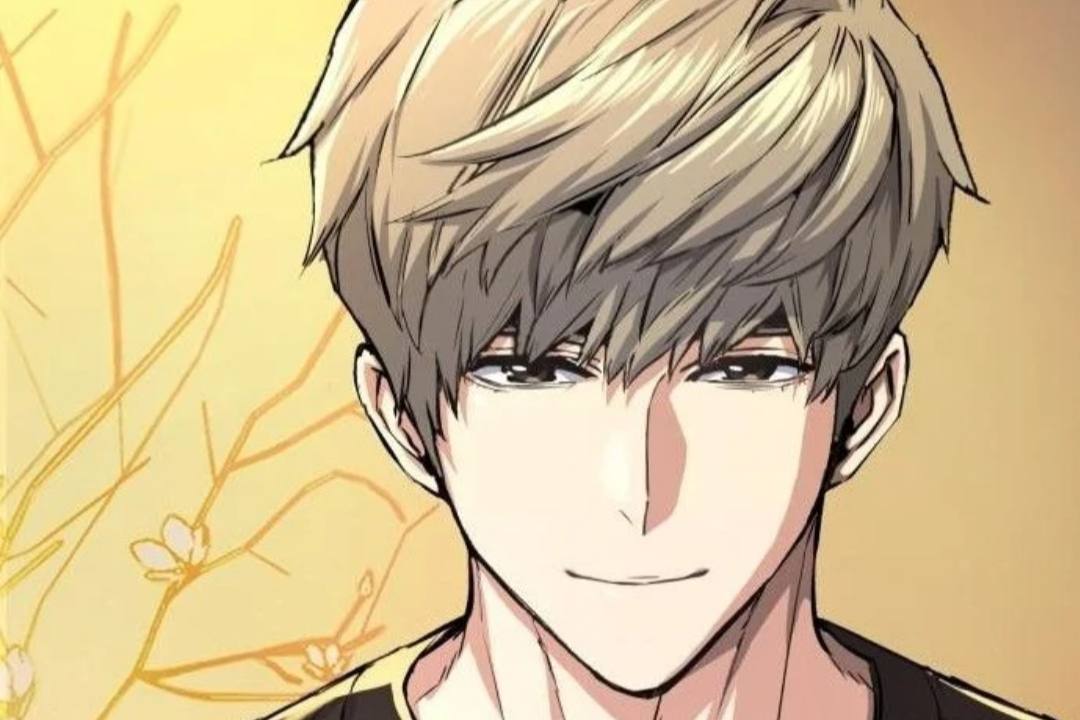 Teenage Mercenary Chapter 68 begins after #004 vs. #001 ends, and #004 escapes and realizes that he is fighting the guy he hurt in the past. Ijin returned home at night and decided to take a walk, knowing that he would meet the target in the future. While walking, he heard a honk and noticed a mini cooper by the other side of the road. The beautiful lady opens the car’s window and signals him to enter. Ijin enters and realizes that the beautiful lady is Seoha. Seoha would remind Ijin about training and wonder if he were lying that he would be busy with training.

Ijin realizes that she has caught him and remembers his last battle with #004, which made him lie and say he will be in training. He knows he can’t tell Seoha he was fighting with #004. Ijin reveals that he will take a few days off, and Soeha is happy she will spend more time with him. She gave him something to drink, and Ijin told her about the consequences of training during the day. Seoha believes it is safe for the two to meet at night and tells Ijin that she has a reason for meeting with him. 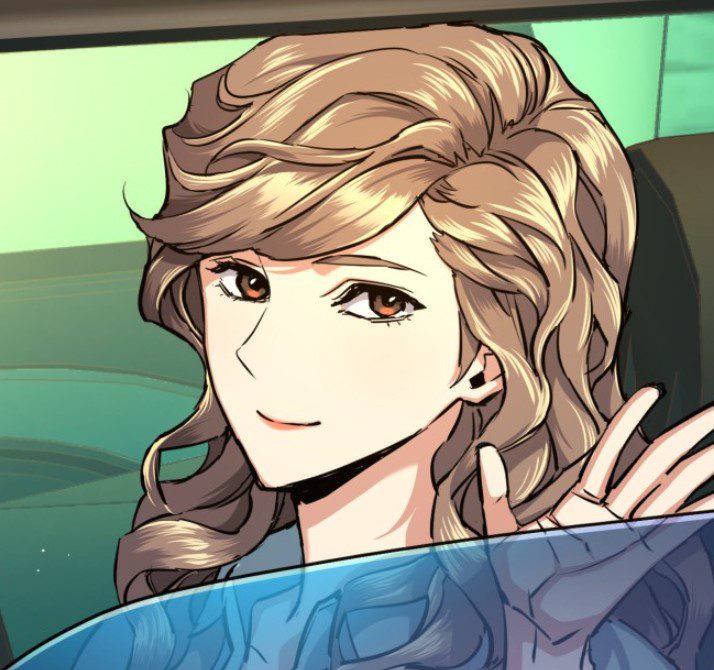 Seoha continues to tell the story of her young ger brother. She also reveals that when her younger brother is asked about his injuries, he sometimes locks himself inside the room and threatens to leave the house. Seoha comments that she doesn’t think about it too much since boys of that age always do that. Ijin realizes this is related to bullying, and it is hard for young teenage boys to tell their fathers or parents about bullying g since they are afraid to be addressed as cowards.

Seoha tells Ijin that it is starting to affect her since her young ger brother is getting home worse than on previous days. She thought it was a matter of a few days, but this thing is eternal and causes chaos at home. Ijin asks Seoha if she has asked her younger brother about his issues. Seoha replies that she tried, but her brother keeps avoiding her and sometimes doesn’t come out of the room. She also revealed they were lovely sisters and brothers before she started working, but things have changed since her brother returned home with injuries.

It has been a year since Seoha’s brother started avoiding her, and she wants Ijin to investigate the matter before things get worse. Ijin accepted the offer and decided to get enrolled in the same school as Sehoa’s brother. He learns that Seoha’s brother is Jinwu Cha, the second year at MH High School. Jinwu arrives in his class and finds cocky guys who scold him and calls him the B-word. Ijin learns about the Snake-Tattooed Bully, who bullies Jinwu daily and even sends him food to get his friends. He also saw Jinwu getting kicked like punching back. 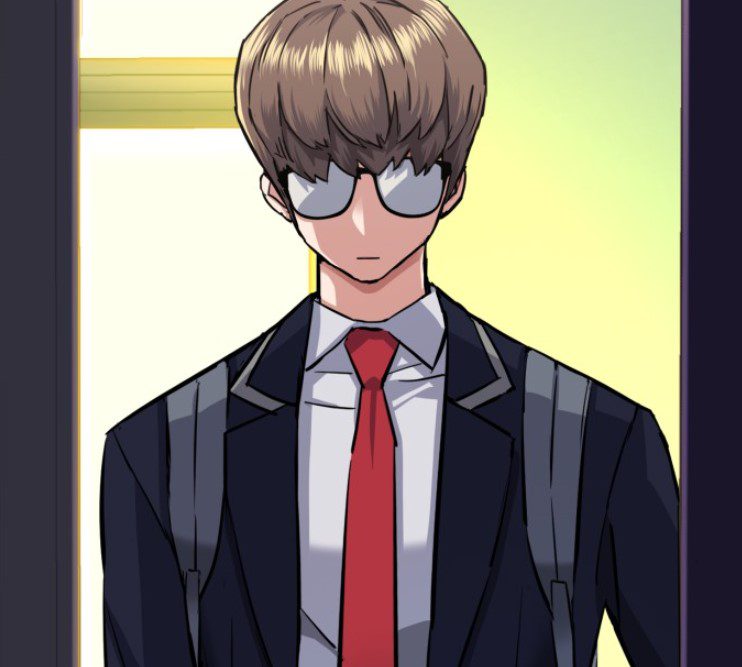