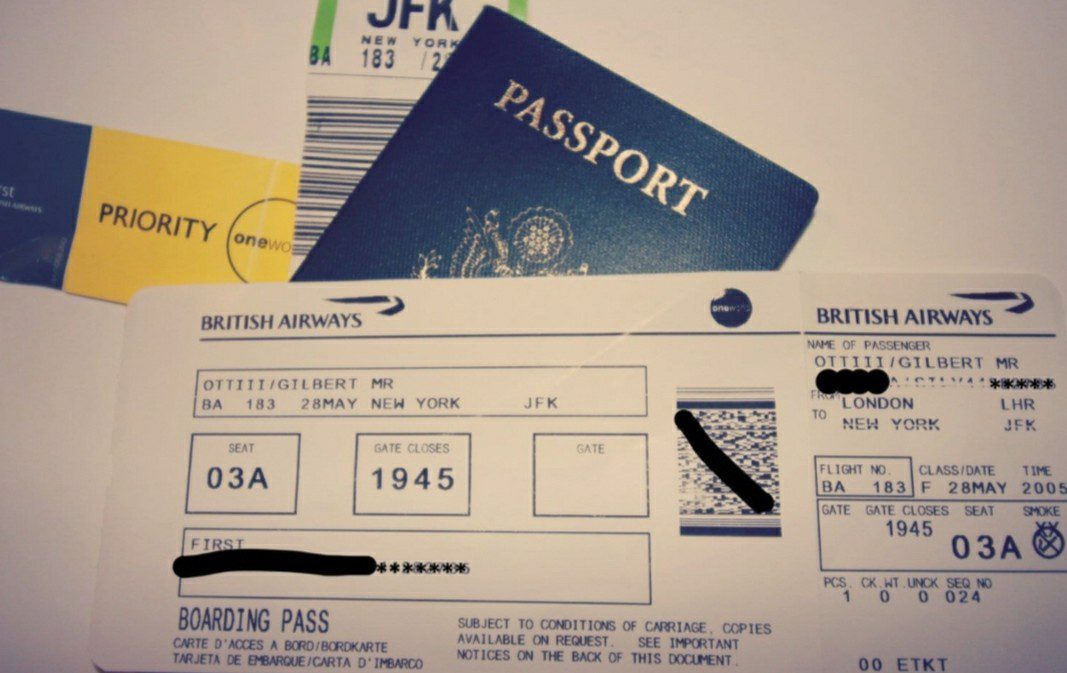 Sometimes, unknowingly, mishaps do take place. Right? A guy had once misspelled his name on an international flight and made it to social media, asking if he could board the plane. Is it possible to avail of the flight with a typo in the name? Well, we all know that the name on the flight ticket must match the one on the passport. What if a minor error occurs? The Transportation Security Administration has its rules, but it doesn’t exist to make our lives miserable.

If the typo in the name is noticed within 24 hours of booking, and the ticket price hasn’t increased, the best option is to cancel it, get a refund, and rebook again. But, this doesn’t happen every time, and you want to board the plane without making any changes due to lack of time. Here is what you must know!

Boarding A Plane With The Typo In Name Isn’t Difficult

As mentioned earlier, a guy had misspelled his name on the flight ticket for ANA Airways. He was about to travel from Tokyo to San Francisco. After noticing it, he panicked and made it to the social media platform, asking for opinions from other people if he was allowed to get on the plane.

Well, on his post, several people commented, sharing their experiences and making the same typo. However, one of those was pretty much noticeable. There was a couple who availed for the Air France flight, but, there was an error in the wife’s name. They stopped them when they got to the gate and denied her boarding. She started panicking, but her husband knew what he needed to do to make things work with the slightest typo. After all the passengers boarded, he went to board at last and told them that he couldn’t think that he would have to travel without his wife.

He offered them his checked luggage receipt so they could find and offload his bag. At that time, the minor typo in her name was deemed to cause no problem. This is because once all the luggage is transported into the plane, taking it out will take quite a while and this delay will cause airline quite a lot of loss. Because of this exact reason the airline let the couple through.

So, it is possible to board the plane with a typo in the name. Not a big deal. Most of the time, it doesn’t create any issues, and one can easily get the boarding pass and clear the security. There are airport staff who will just let you through as it is a minor typo and well within their rights to let you through but if we go by books and the immigration staff is not in the good mood, you are not going to get through then.