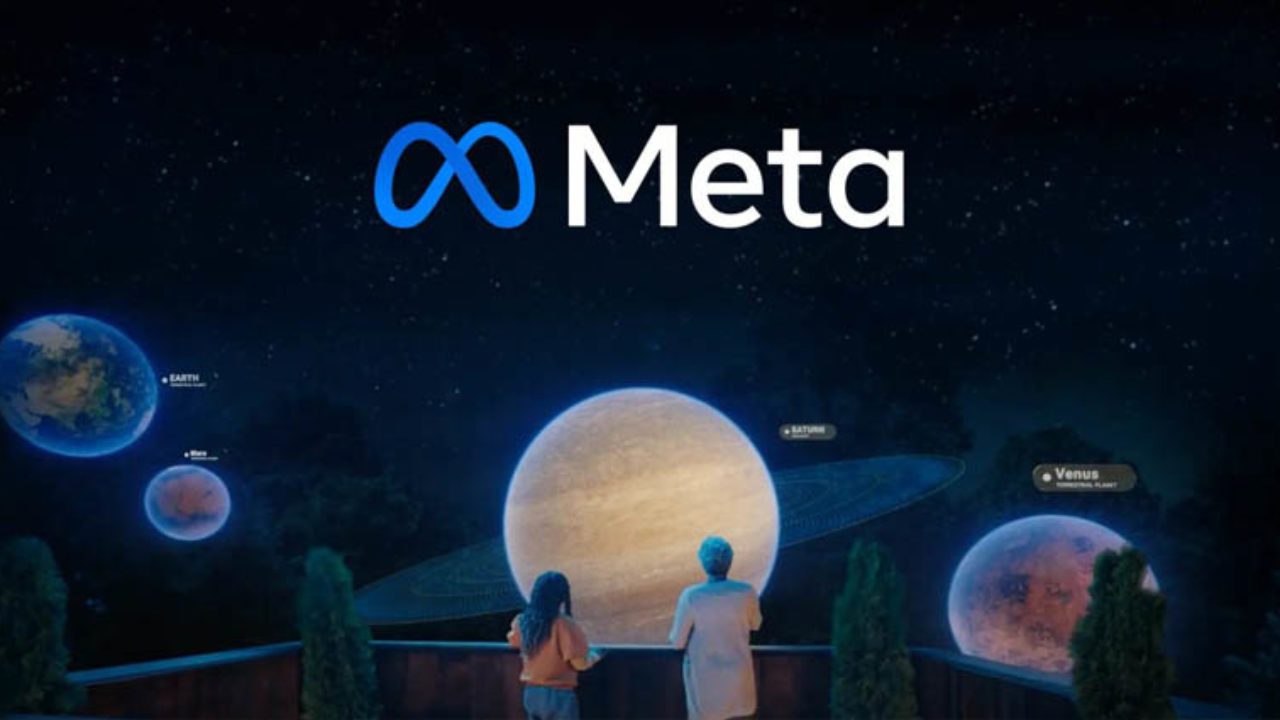 Meta cancels one of its biggest VR games and has had a profound effect on how people view the company. After announcing a hike in price for their Quest 2 set, Meta announced soon after that the players of Quest 1 will no longer be able to access the VR multiplayer Population one. The population is one of the interesting titles that meta has on itself, and they know that very well.

So they are making sure that the new buyers and existing players will be able to enjoy the game for the future release. But the caveat they added to make it run for the upcoming headset is an outright monopoly. And it seems the company doesn’t concern itself with such complaints. This comes as a surprise since the main reason Facebook rebranded itself as Meta was to get good PR, but it seems bad habits die hard. 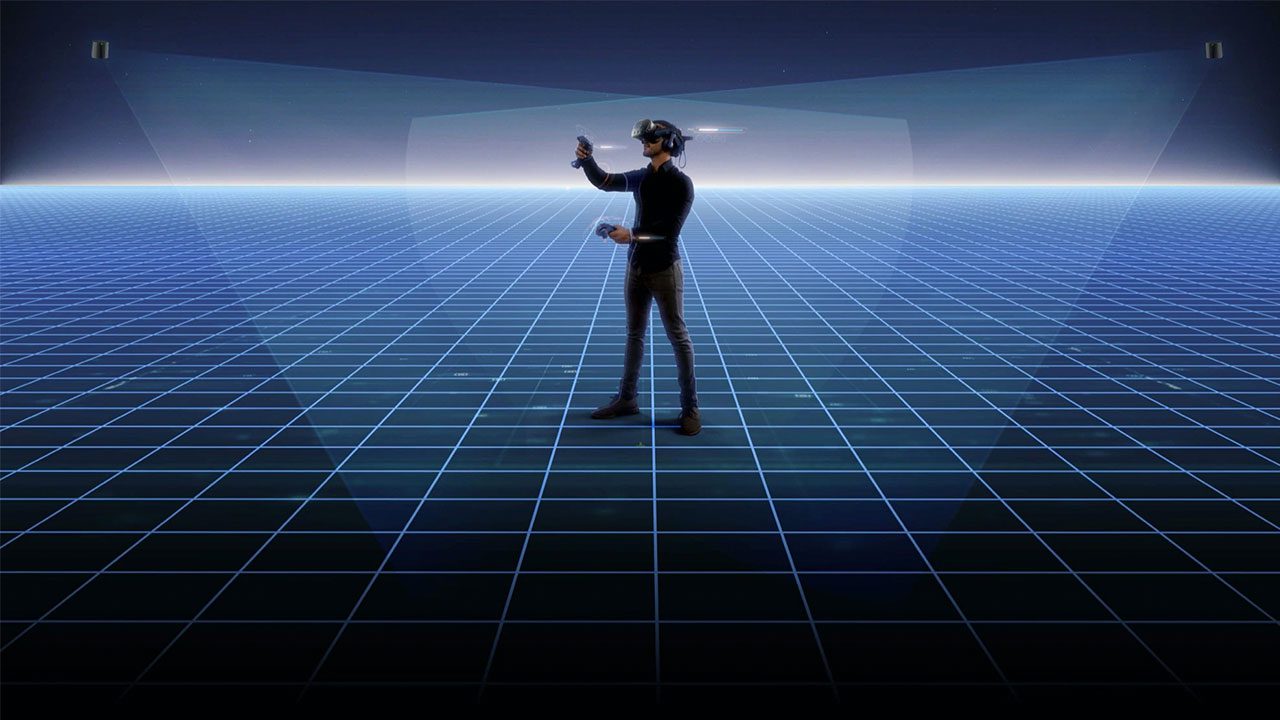 Meta’s Monopoly, Should you be concerned?

VR gaming is uncharted territory for gaming and every other technology it can benefit from. Though many were expecting it to boost at launch, it is still stuck in the experimental phase. The main reason for that is that we don’t have any visionary take on the headset and create a thing that would have an impact on the world. But we are still too far away from it. We aren’t getting Ready Player One anytime soon, and seeing that company is run by businessmen, not creative geniuses, it will take us too long.

As for Meta’s practice, there is more to it. People can return their game population but only after their copy is six months or older. And this is intentional on their part, many didn’t have the game when it came out three years ago. The interest in the novelties came some time ago, and a step will make people shoo away rather than attract more customers.

Despite their scummy practices, there is a good takeaway you can take from this. First being, Meta still not being at the level it used to be, the company has yet to learn about consumer satisfaction and transparency. Though their new schemes don’t reflect their behavior change, the lack of hype for their products is a good sign for us consumers. Better yet, it makes it clear that the company has no visionary who is gonna make a big change and take technology to new heights. All in all, you don’t have to worry about what they do.