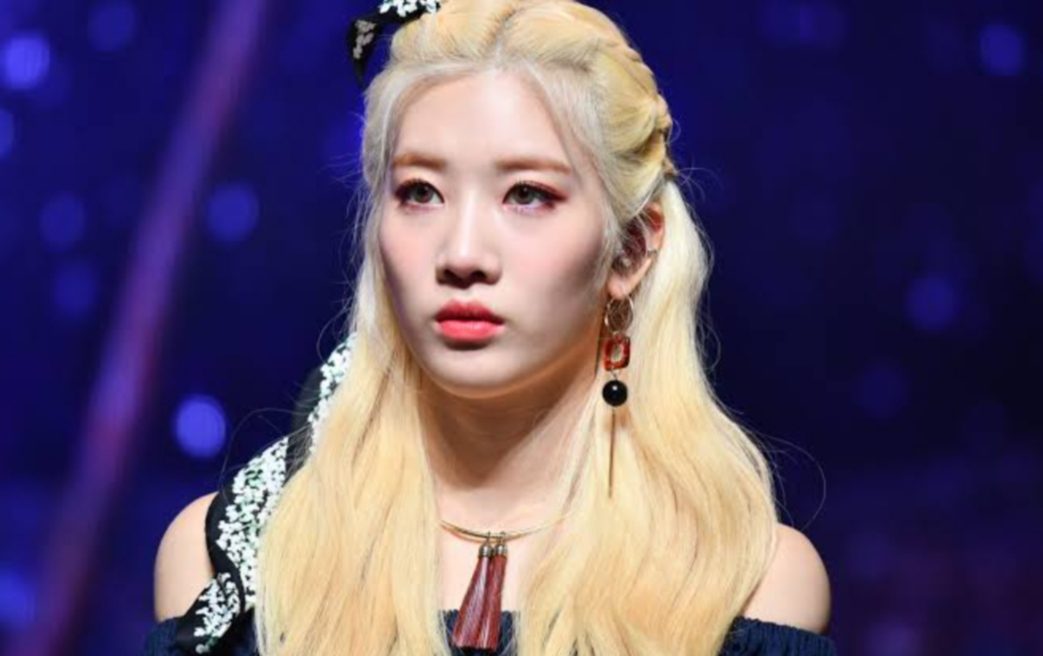 LOONA Star, Kim Lip walked off the stage while crying at her Chicago concert. It seems like things didn’t go right for her and it was more like an emotional glitch. Before that, let’s just learn some of this Kpop band’s hit songs. The list includes Flip That, Butterfly, POSE, Not Friends, Pale Blue Dot, Hula Hoop, etc. Well, Kim Lip was ignored by some of her fans. That gesture and response from the audience are quite enough for any celebrity to feel bad. Knowing this news, some of her die-hard fans, especially the ones who weren’t at the concert, started wondering what went wrong with Kim Lip. Let’s find it out.

At present, this Kpop girl group is on their first world tour, LoonaTheWorld. The incident we are talking about was their stop in Chicago. Fans spotted Kim Lip walking out off the stage in the middle of the show, on 11 August 2022. Now, you must be wondering what was wrong with her.

Based on the evidence provided on Twitter, during the show, Kim Lip was trying to speak but got interrupted by the crowd, chanting Vivi’s name. In response to this, Vivi asked them to let Kim complete her speech. But, that didn’t happen. Moreover, they continued cheering the group, calling out Vivi’s name. Some of the fans in the front row noticed that Kim Lip had water in her eyes. Later, she moved out of the stage, getting disgusted and hurt by their behavior. In addition to this, the other band members shared that Kim Lip won’t come back for their performance and they need to understand why. 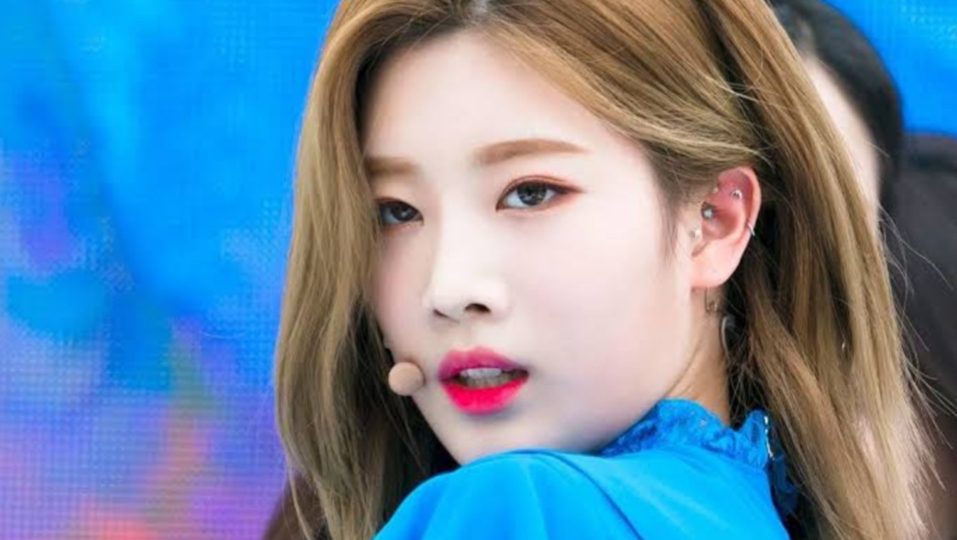 It was later reported that, “LOONA member Kim Lip was not feeling her best and was unfortunately unable to participate in the meet & greet event in Chicago. As a member that puts in her best efforts daily, despite the difficulties, she stood on stage today. For her health and well-being, she rested after the show so that she could fully recover and meet Orbit again in good health.”

Fans have taken this thing to Twitter, sharing that are upset to see their favorite, Kim Lip crying. Some also shared that she deserves better. Well, it seems like there have been some misunderstanding between Kim and the audience. Today, the stop of their tour is at Louisville. It is scheduled to get concluded on 19th at New Zealand. Best Wishes! Everything is good!

Also Read: Loona: What Do We Know About The Members?