Dobie, a confectionery company started by Arjun & Mukesh Dharamshi that takes its consumers back to their savory memories, is the first group to join today. Their various candy brand, launched in 2021, has already sold more than 8.9 lakh packages.

The creators present an offering of Rs. 72 lakhs with 2% ownership to expand their brand to the international market and establish “Dobie” as the “Queen of Candy.” Mukesh ji discusses his motivational beginnings, which gained more traction with his child.

They have had an internal production system forward and their revenues via wholesalers, stockists, and CNF. When Namita hits the pinata, a supply of candy spills out. Sharks give the products a try and are captivated right away. Anupam discusses their candy company’s difficulties in the “declining sector.” 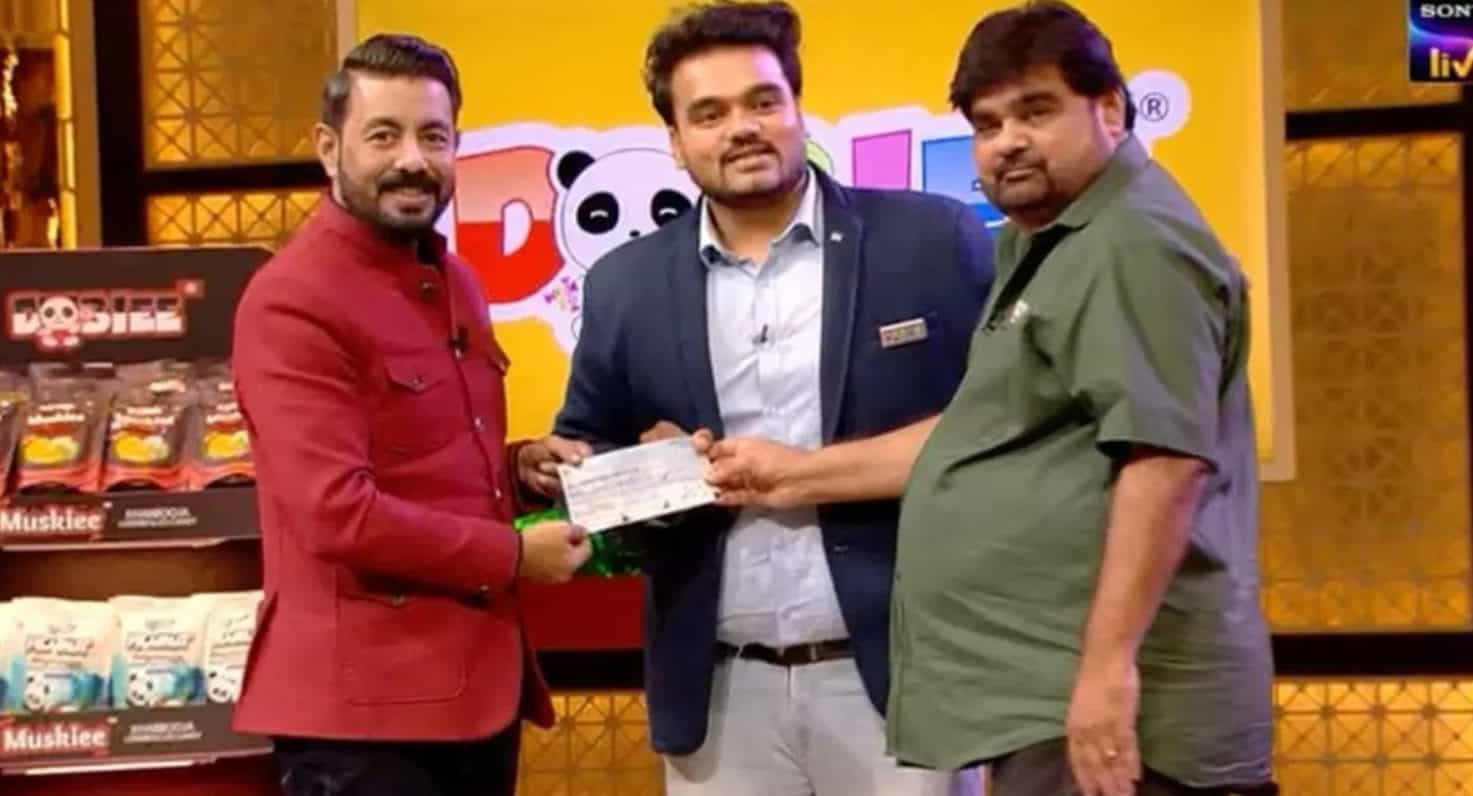 Their strategy has a gross margin of 50% and a utilization of 15-20% production capacity. Piyush, who recognizes Arjun as a hustler, commends him as an “A+ entrepreneur” for his thorough explanations and ideals.

Amit brands his company’s goods as “candy products “In response to Anupam’s assertion, which will urge buyers to purchase them—especially since many sweets are also sold in gift sets. He is offering a transaction of Rs. 40 lakhs with 5% ownership and Rs. 32 lakhs in borrowing at 11% interest.

Anupam also draws attention to the toy element, which has the potential to propel the firm to new heights and makes his offer of Rs. 72 lakhs per 11% stock. A competitor offers 5% equity because they wish to conserve their equity.

Anupam makes a last offer in exchange for 9% stock, but Amit steps in and requests additional time to think things over. Amit completely changes his offer to Rs. 72 lakhs with 7% equity, which encourages them to finalize the sale. More arguments ask for the two sharks to work together, but Anupam sets the equity at 10%.

The group provides another offer for 6.5%, but Aman advises Amit to conclude the transaction at 6.5% rather than squabbling over the stock percentage. The team concurs, and the transaction is completed for Rs. 72 lakhs on 6.5% equity.

Sheikh Samiullah & Abid, Rashid of Kashmir, founded the delivery company “FastBeetle” (launched in 2019), promising quick and secure deliveries even in rough terrains such as Kashmir and places like the LOC, Uri border, and others that are inaccessible to traditional delivery companies.

The organization has enabled more than 1200 enterprises and fulfilled more than 10 lakh transactions after bridging this gap for companies and making their work easy. The founders move on with their demand of Rs. 90 lakhs with 3% equity to attempt to reach so many remote or inaccessible areas of the nation.

Peyush immediately commends their selection of niche. Aman expresses his pride in seeing Kashmiri business owners and wonders why there aren’t more. The creators give excuses like a lack of resources or assistance, but they view these difficulties as a problem as they were resolved to address the root of the issue by beginning at home.

Considering all the difficulties encountered during the trip, such as time limits and other features of Kashmir’s landscape, they explain how they conduct themselves over the first, middle, and last kilometers. 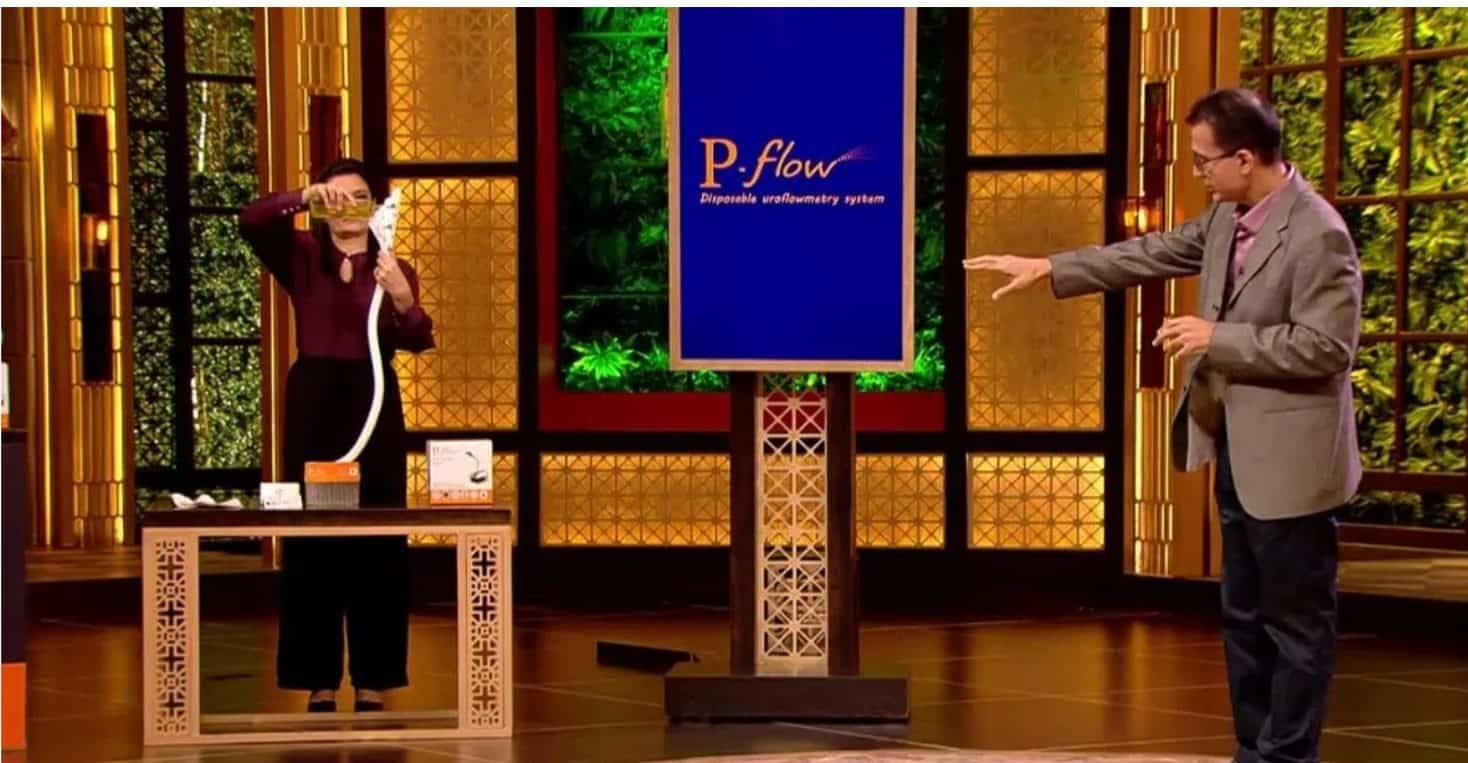 Namita queries them about the threat posed by well-known services. The inventors of the “FastBeetle” assert that they are still unmatched in very remote areas where no one else has been able to reach them. With their weekly sales averaging between Rs. 25 and Rs. 30 lakhs, the total sum already raised is listed as Rs. 90 lakhs.

Additionally, sales are predicted to total Rs 3 crores in the coming year. Although there is a profitability ratio of 54%, there is also monthly burning. Namita & Amit will be the first to back out of the arrangement, but Peyush, Amaan, & Anupam will follow suit with their proposals.

The offers from all three sharks are revised to the equivalent level of Rs. 89 lakhs with 9% ownership after outlining various deals that are certain to collide.

The team makes a counteroffer for 5% stock in the hopes that Aman or Peyush will join them. And they lock the deal.