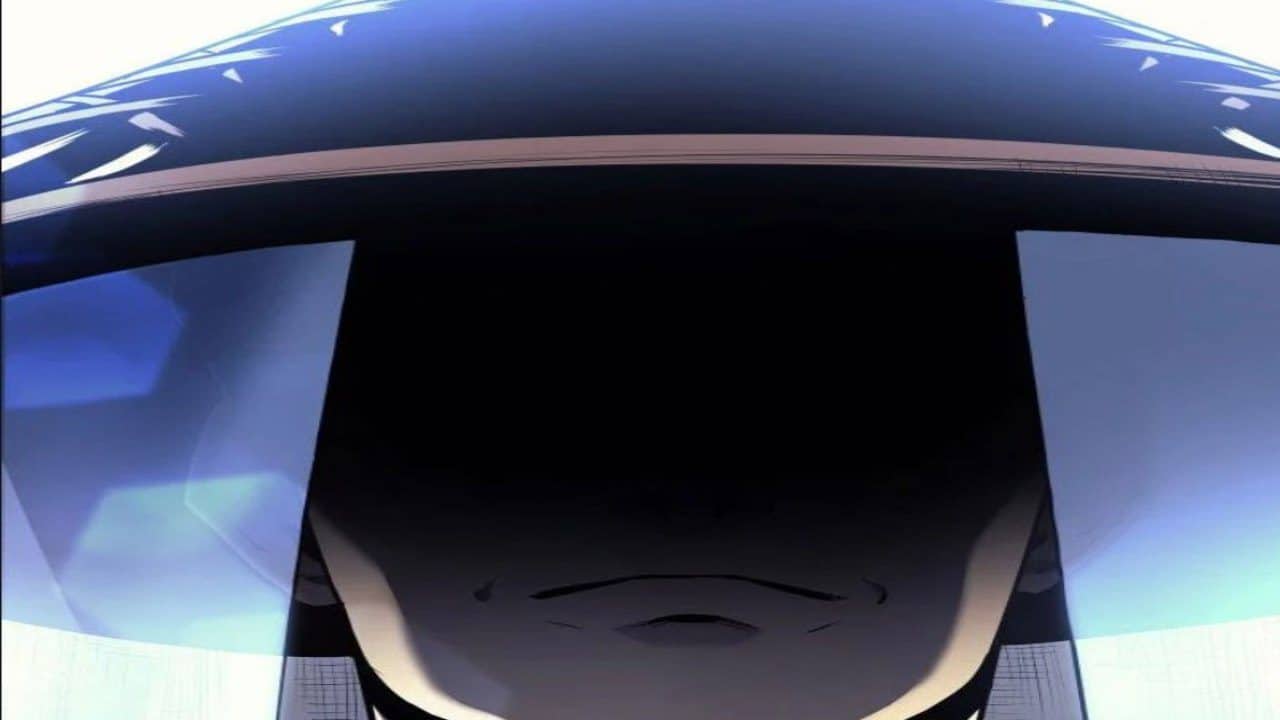 Reaper of the Drifting Moon Chapter 47 will see Pyo Wol moving further in life as he has dealt with his latest task. The orphan boy has grown to be a fearsome being who is becoming more and more like the snake that kept poisoning him.

The poison had made it into his body and changed his biology little by little. First, it was only his eyes that had changed then his hair started to get a white hue. But for those who are coming from the first chapter as he has changed the way he looks dramatically.

Why does Pyo Wol looks so different compared to what we have seen in the first chapter of the story? The reason for that has not been explained. However, it is likely due to the snake he came in contact with when he was imprisoned inside an underground dungeon.

It was also there that we got to learn about the future assassin and his way of thinking. Despite being of young age, he had a cunning that wasn’t found anywhere else among the other children, the cunning that he employs everywhere he goes. 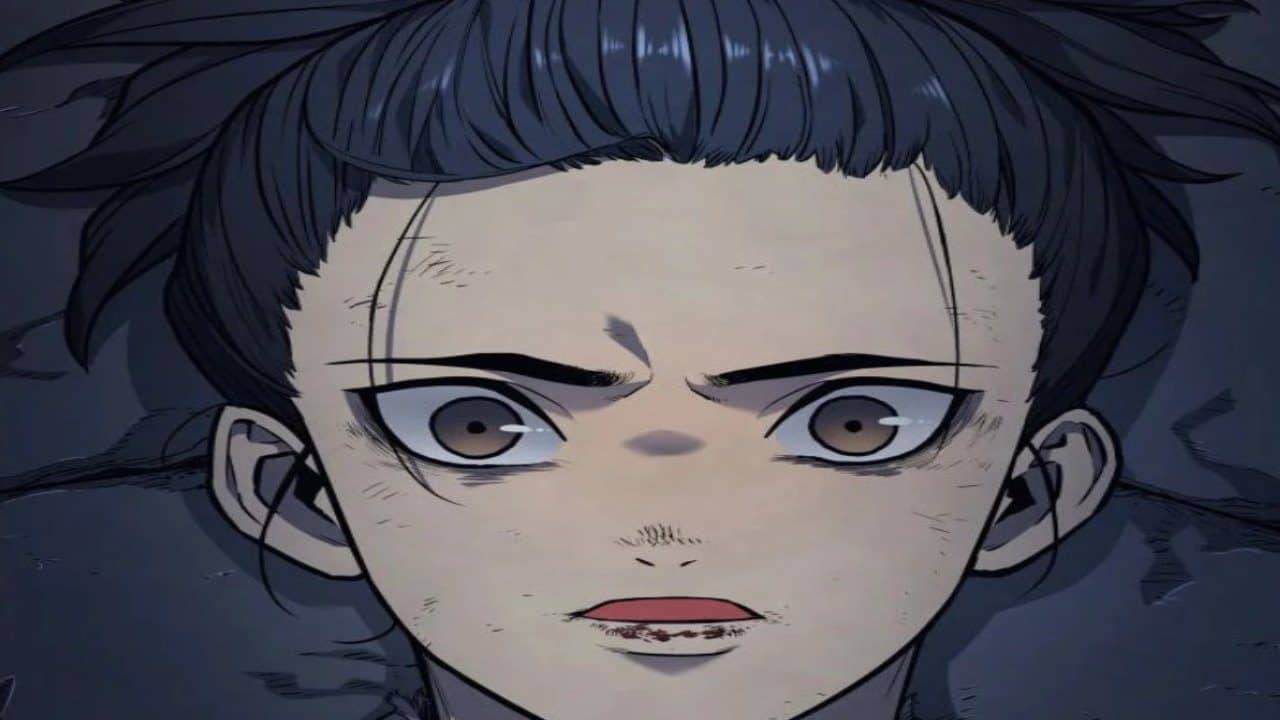 Reaper of the Drifting Moon Chapter 46 had Seonha’s life come to an abrupt end as she was killed by her clan leader. Seonha had figured that Pyo Wol was someone who was after their clan and decided to use him for her gains.

But she didn’t know what she was up against and ended up being used by the enemy that, cost many people’s lives in her clan. So much so that the clan leader was infuriated when she came back and decided to punish the one who was responsible for the catastrophe.

Seonha had tried to skirt around the issue and kept quiet about her mishap that had caused the great damage. But her clan leader saw through her act and got the truth out of her by frightening her.

Seonha tried to plead innocence but was killed for her act of betrayal, or as her clan leader, for thinking instead of just staying neutral, which led to her ending up getting killed in front of everyone else.

Reaper of the Drifting Moon Chapter 47 will have Pyo Wol have a new legacy as the leader of the enemy clan is now on his list. With every encounter, Pyo Wol grows distant from humanity, but he holds onto his ideals of fairness.

Pyo thinks it is unjust to do with people as one will, and to that extent, he even finds common ground with his enemies, as seen with Seonha. Although Seonha was killed and abandoned, she wasn’t the one without friends, as we saw one of her friends get rageful at her death.

There will be an arc in the future Pyo, and Seonha’s friend will meet, but their meeting won’t be as satisfactory as you might believe. She will appear for a few chapters in the story and then disappear to obscurity in the future. Though she seemed to have the potential for being a female lead, there is someone else who will hold that fort in the future. 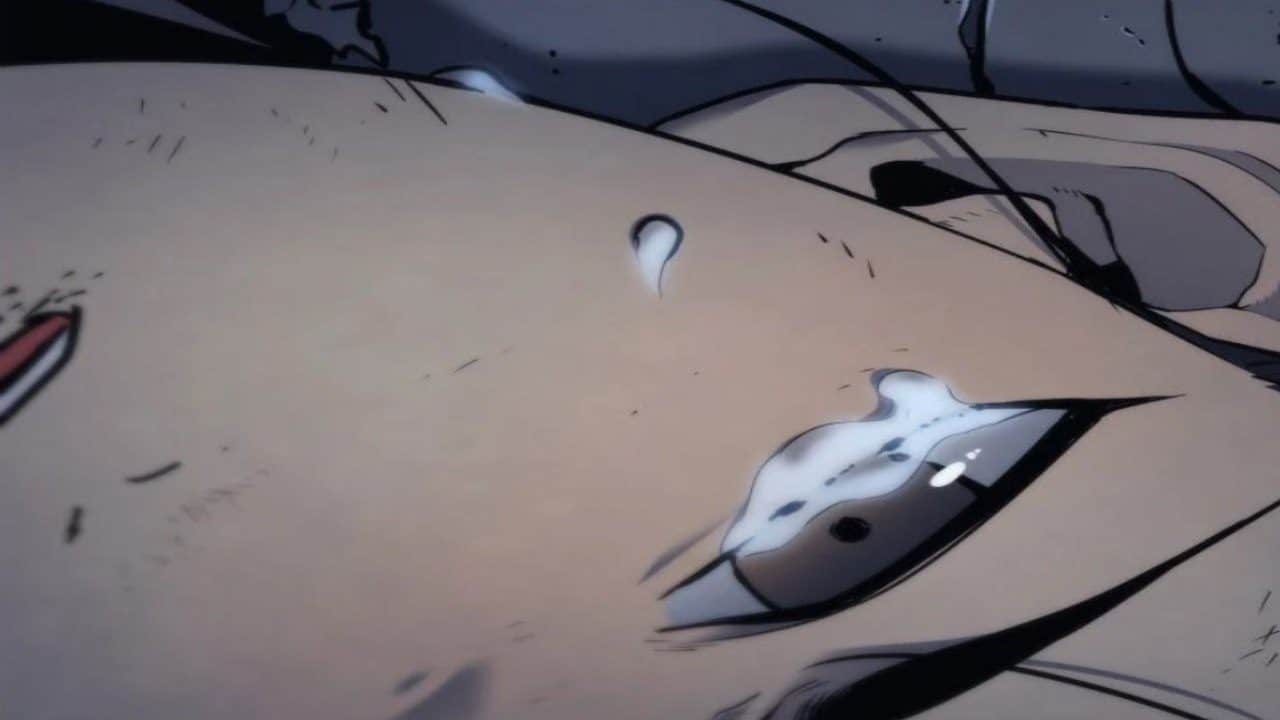 What is the release date for Reaper of the Drifting Moon Chapter 47?

Reaper of the Drifting Moon Chapter 47 will come out on January 18, 2023, for the following regions.

Where to read Reaper of the Drifting Moon Chapter 47?

Reaper of the Drifting Moon Chapter 47 will be available to read on Kakao. For more stories like these, check out our article on Boundless Necromancer, a guy who, after years of effort, finally got his break, and Magic Emperor, a king with the soul of a beast within him.