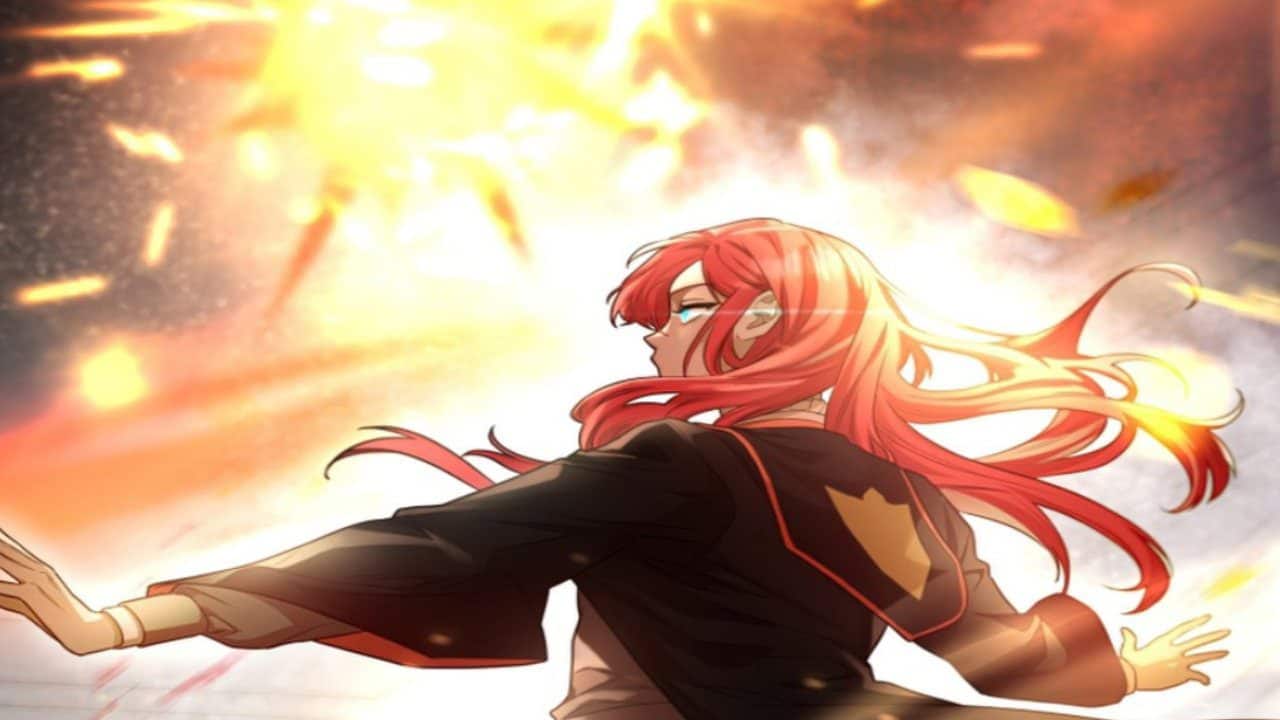 Infinite Mage Chapter 21 will have Shirone and Amy. Their relationship starts to develop as they start to tangle in misunderstanding. Shirone was the reason Amy pursued magic arts in the first place, back when she was a delinquent. A noble delinquent.

When Amy was young, she would hang out with Hooligans to deal with her boredom. This led her to enjoy life at her pace and see things (arbitrarily and literally) in a different light. Until she met a certain commoner who could use magic, and she couldn’t.

Shirone had worked long years to get to this point and experience a world that was thanks to his parents. But there were a few complications along the way as he nearly got executed by the family head of his friend Rian. The two were from different backgrounds, and Shirone being a commoner in status, made their relationship difficult. But the complications were sorted out after the two looked for a solution together. 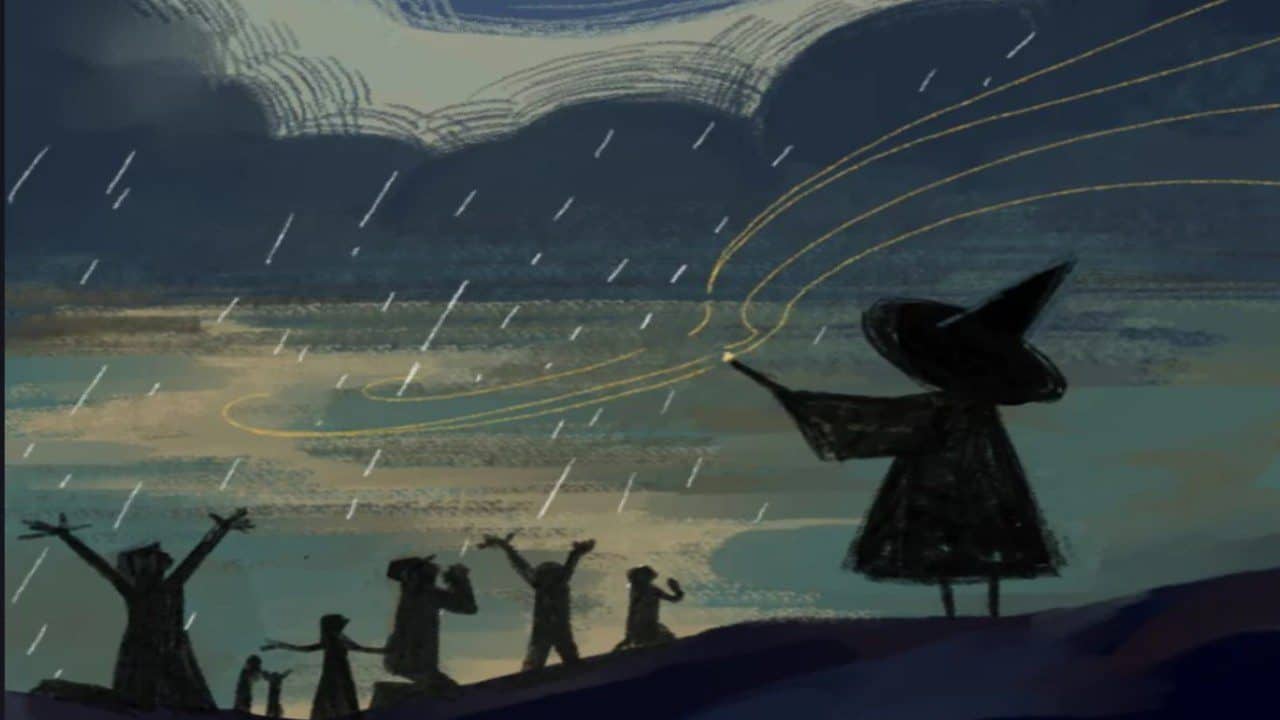 Infinite Mage Chapter 20 had Amy showcase her abilities as a mage and stand out among the new students. The thing she did not want to do, especially not in front of a boy who remembered her past. She hoped that he didn’t remember her from the past and wanted to avoid meeting him at all costs.

But the worst happened; she got his attention by standing, and he remembered her. The only person in the academy who knows about her humiliating past is determined to take action. She thought about ways to silence him.

But after reconsideration, she decided against it and thought it would be better not to get involved. However, Shirone made himself known to everyone else and became the center of attention after demonstrating his sphere.

His sphere was the biggest in the school, a size that no one had seen since forever. Shirone wanted to use it to make sure that he could do as much as possible during his first class and accumulate whatever knowledge was around him.

He put his first lesson to the test and achieved success in forming a defensive sphere. Though it was within his abilities, he made a record by learning it early.

Infinite Mage Chapter 21 will have Amy going after Shirone and start developing ways to deal with him. The two know that the past is remembered by each other. They need only to acknowledge it to each other. And this is the point where the hard life for Shirone where ends up being the errand boy for Amy.

In the next chapters, Amy will approach the new talk of the academy and create a big misunderstanding that the two are dating. But what about Shirone? He will be getting used to the new school life and learn about his childhood tormentor a little. But it won’t be easy for him to get over the past easily, and the memories will still hold him back from discerning the truth about Amy’s intentions. 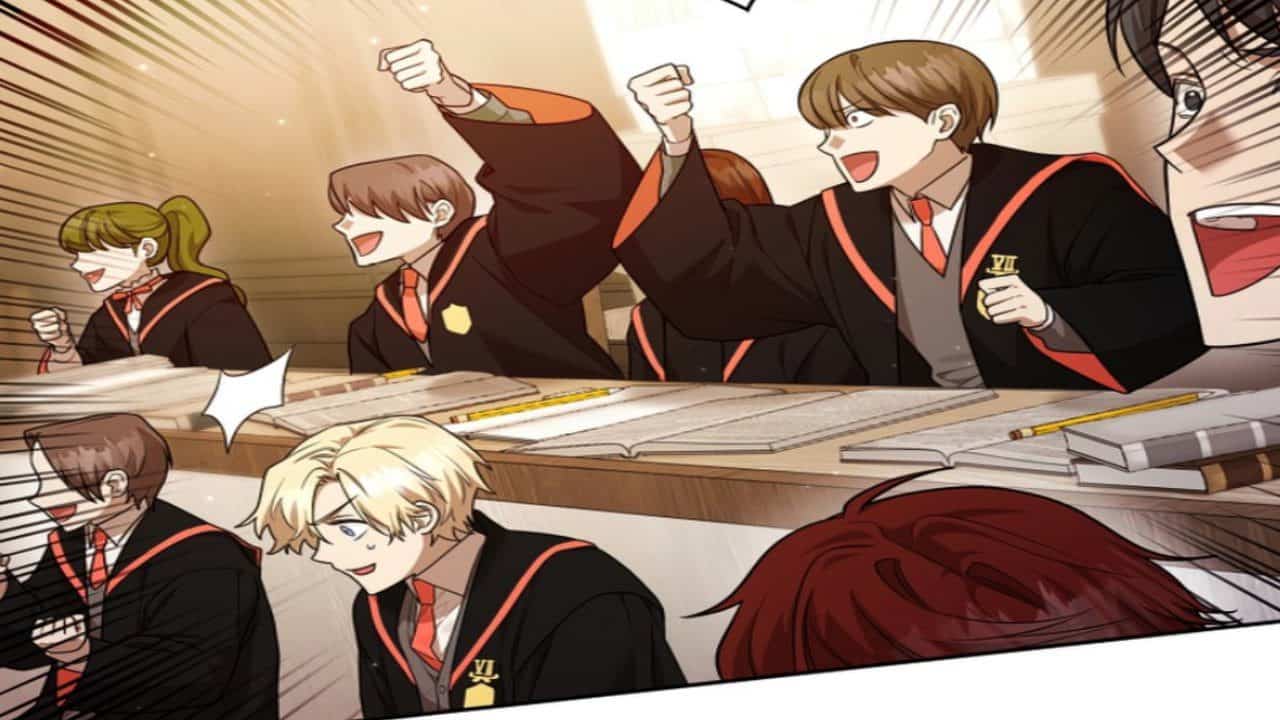 What Is The Release Date For Infinite Mage Chapter 21

Where To Read At Infinite Mage Chapter 21?

Infinite Mage Chapter 21 will be available to read on Kakao. Kakao is home to many great manhwas. It has got great hits like Solo Leveling and The Beginning After the end (though the series has been slow these days due to the artist’s health.) You can also read Reaper of the Drifting Moon there, one of the new manhwas that are taking the world by storm.