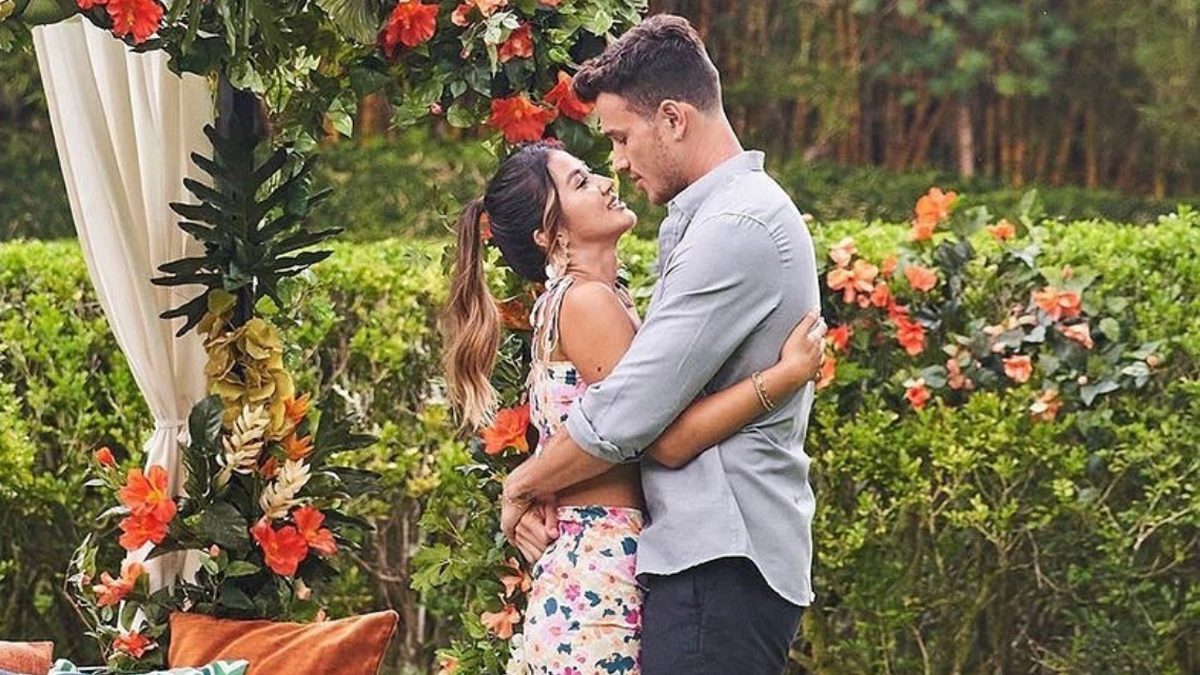 Who is Kyra Lizama dating

Want to know who is Love Island alum Kyra Lizama dating? Kyra Lizama gained fame and recognition after she participated in the hit reality show Love Island in search of love! The 23-year-old COVID relief worker from Honolulu, Hawaii, has an impressive social media presence with 60,000 followers, which has increased with time. Kyra has been hopeful about finding love as she has opened up about finding a potential partner in the show. Not to forget how Kyra soon grabbed attention and seemed to have clicked with someone.

Kyra Lizama gained positive reception from viewers for her honest nature. She revealed that she had been cheated on before, and that surely came with its fair share of heartbreak. Kyra has further stressed the importance of communication and equal efforts to make a relationship work. In the course of the show, Kyra ended up with someone, and now fans want to know if the two are still together or not. Let us take a look at all the details and lesser-known facts about who is Love Island alum Kyra Lizama dating.

Who is Kyra Lizama dating?

Kyra Lizama is dating Will Moncada. Kyra and Will were runner-ups of the hit show Love Island and were together when they left the show. The two dated for a short span of four months earlier and surprisingly, called it quits soon after. As the pair confirmed their split, is it finally over for the two? 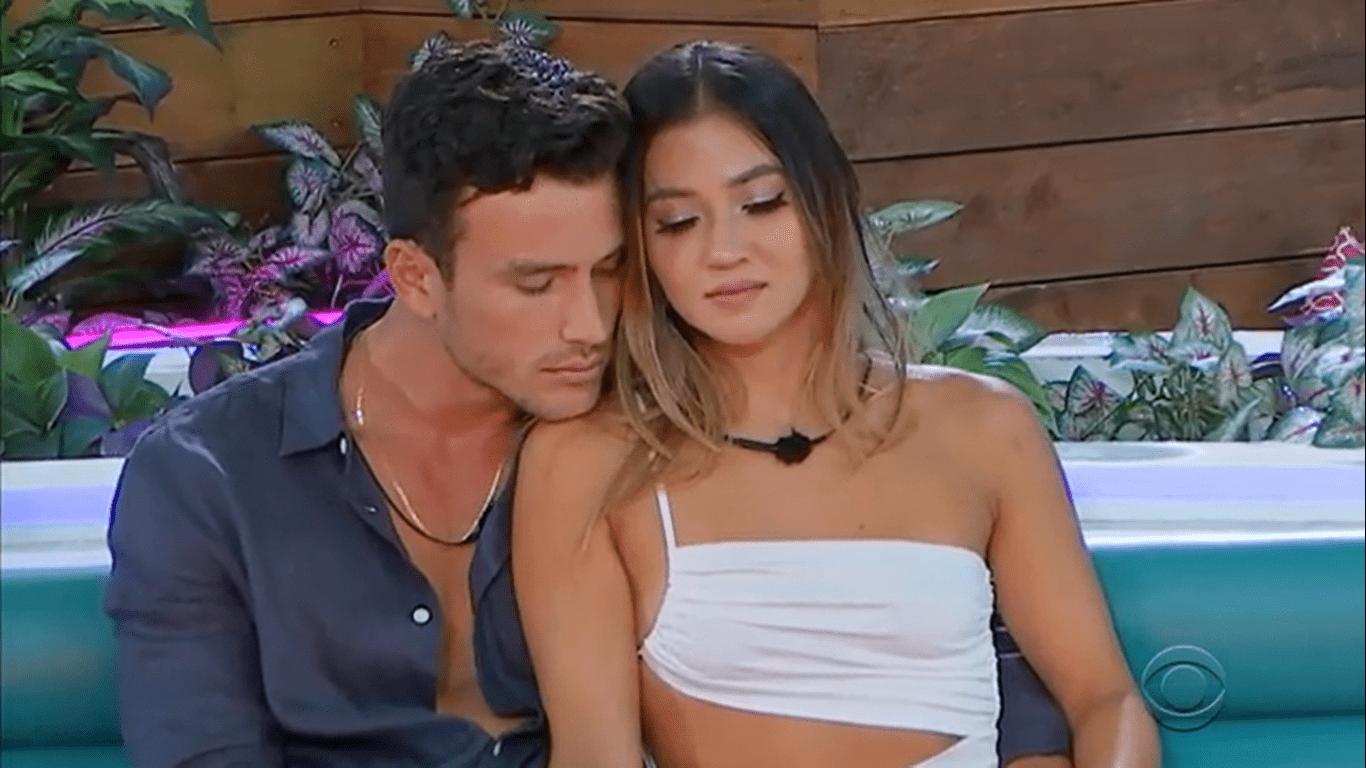 Kyra further took to social media to announce the split as she confirmed that she was single. However, the two could not star part. Long and reconciled seven months after their brief split. Not only that but the Love Island pair recently attended an event together. While several Love Island couples are together and some have parted ways, these two have found their way to each other.

Also, read Who is Tamar Braxton Dating? The Television Star Recently Spotted With A Mystery Man!

Are Kyra Lizama and Will Moncada Together?

After a brief split, the popular Love Island couple is back together! However, it was a while ago when Kyra confirmed her split in November last year on social media, stating that believed that she owed her followers “an explanation” due to their overwhelming love and support. The Love Island alum went on to explain that she is single and has been working through the stages of heartbreak and healing.

While Kyra did not reveal the exact reason behind the split, she might have teased that Will’s behavior might have been a part of the breakup.  Will also issued a separate story on his social media, stating that the two decided to split. Despite the split, Will noted that he is grateful to have met his partner, who he described as a wonderful human being, as they enjoyed their time together.

Kyra Lizama and Will Moncada are Back Together!

Now that Kyra and Will are together, the pair were recently spotted attending a launch event for Distorted People’s Spring 2022 collection on Saturday, June 4, at Ganga Tattoo in Los Angeles. An insider further revealed how the two had a fun time as they enjoyed drinks, tacos, the music, and all smiled while posing arm-in-arm for photos before sipping on some specialty cocktails by El Cristiano Premium Tequila and Dos Hombres Signature Mezcal, as a street cart offered guests Mexican cuisine. The insider further called the two super couple as they arrived together and were dressed in the brand. 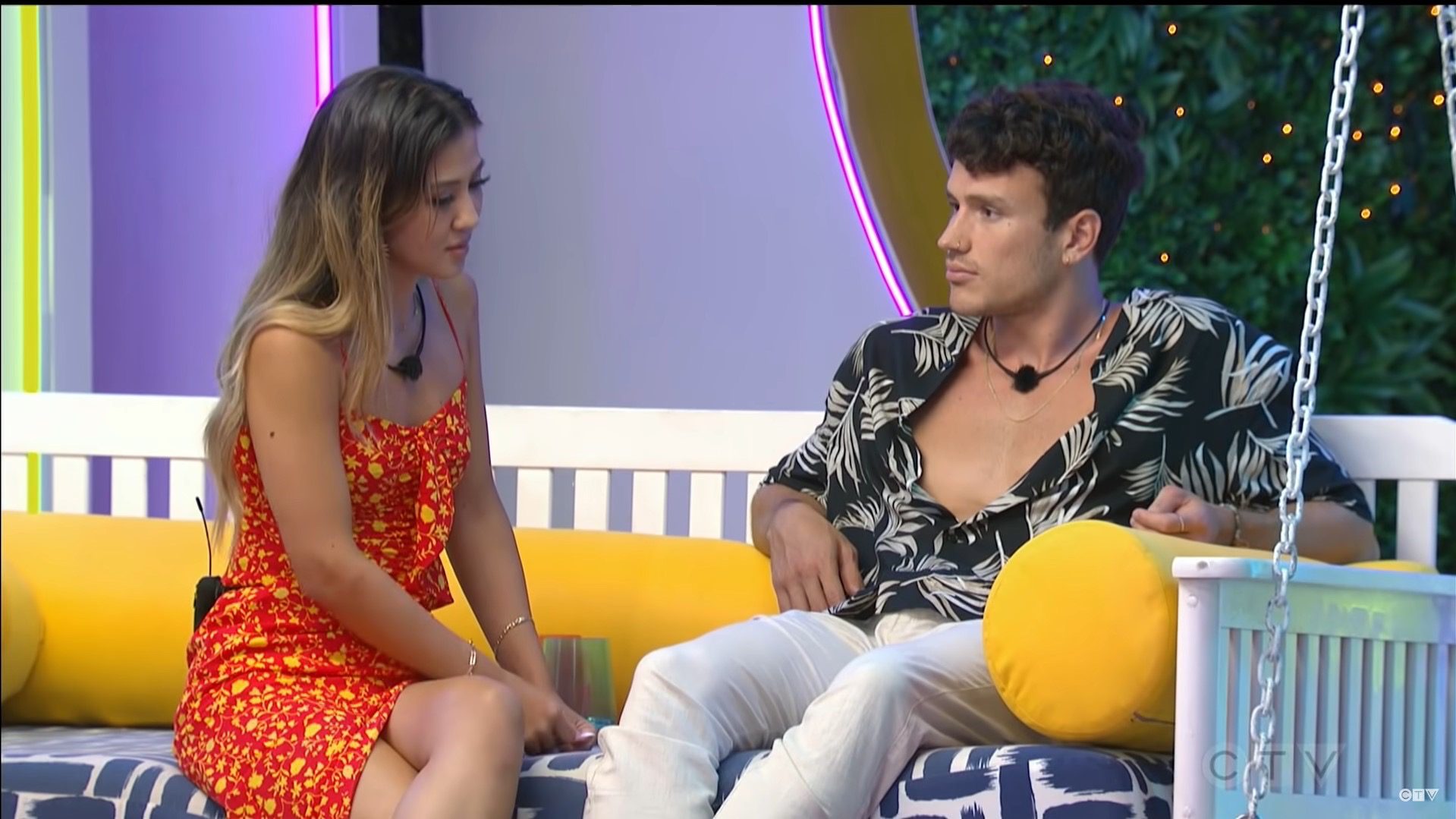 Kyra Lizama and Will Moncada

The Love Island pair also indulged in some PDA as they held hands and even got matching tattoos to mark the night! Another source revealed that Kyra got her first ever tattoo on her left wrist at the event held at Ganga Tattoo as her beau held her hand, while Kyra went for a cute set of Mickey Mouse ears on the inside of her wrist. Will got an “M” in honor of his mother. As the pair got inked together, it seems like they have come back stronger, and now fans are already shipping the two!