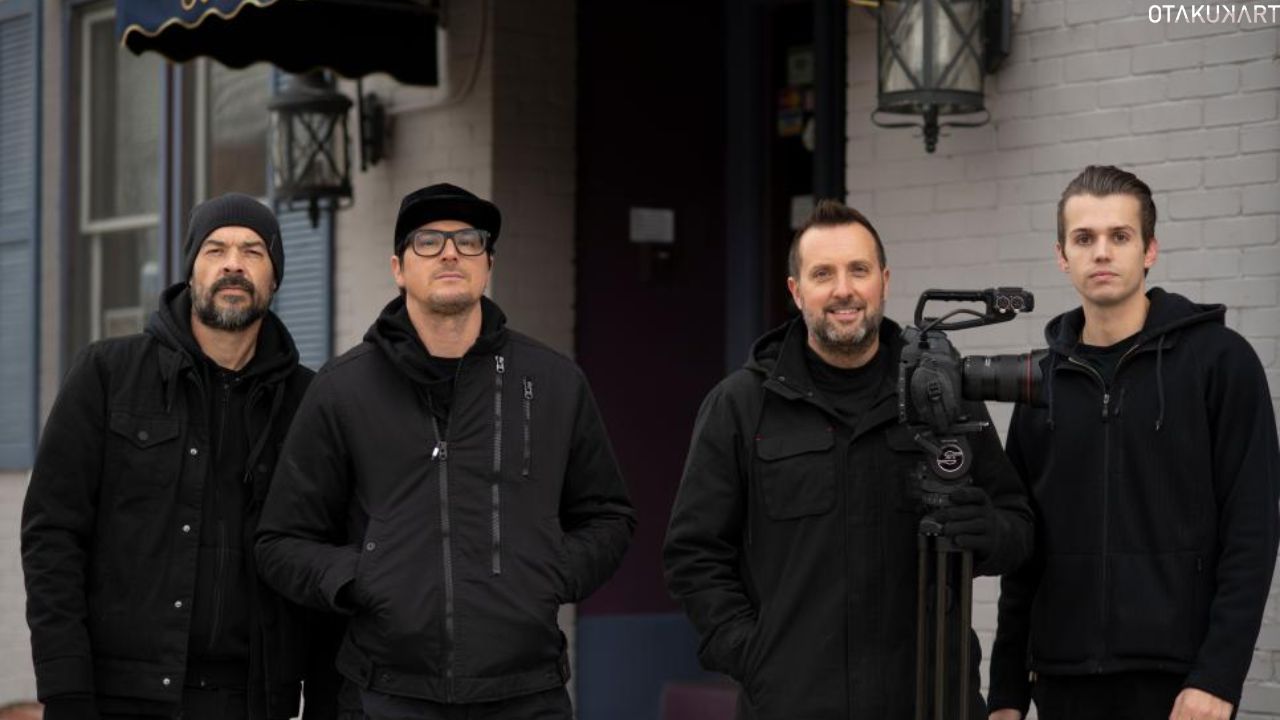 One of the most watched American paranormal and reality television shows is Ghost Adventures. However, in this article, we will talk about Ghost Adventures Season 26 Episode Schedule so that you guys do not miss any episodes in case you have. Regular calls regarding reports of relentless paranormal activity that is terrorizing people it touches are made to the Ghost Adventures team.

Zak, Aaron, Billy, and Jay analyze each circumstance in quest of evidence that will help them come to a deeper understanding of the unexplained phenomenon using cutting-edge technology, their distinct paranormal intuition, and more than two decades of expertise. This supernatural program, which is based on the Sci-Fi channel documentary, sends its participants out in search of ghosts while outfitted with night-vision cameras and digital recorders.

So, now without any further ado, let’s check out the episode schedule for Ghost Adventures Season 26. 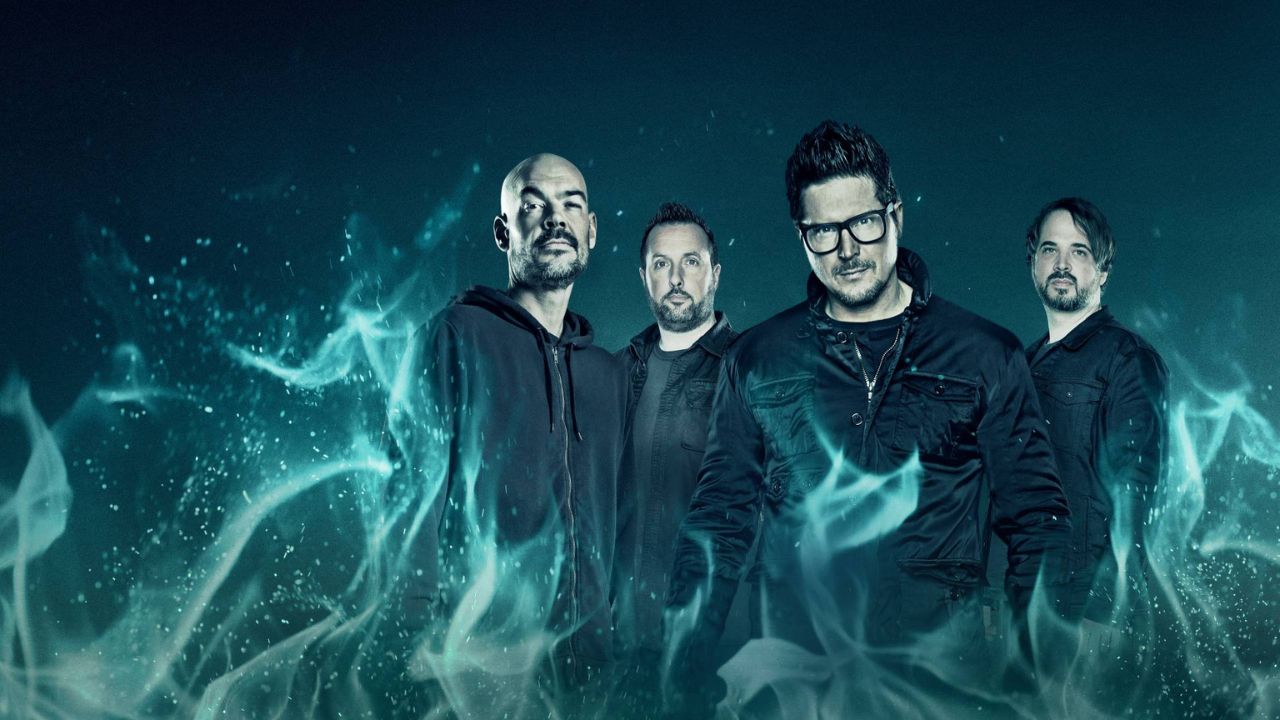 On October 17, 2008, Ghost Adventures was initially made available. Within the first few episodes of its premiere, this show garnered considerable attention that a new season had been added. However, the show’s popularity has resulted in its Season 26. That’s incredible!! Now, given below is the whole episode schedule of Ghost Adventures Season 6. Check it out to not miss any forthcoming episodes. Let’s go.

On June 3, 2022, “Poltergeists and Phantom Footsteps” episode 1 premiered. The boys head to Seattle to confirm reports of intense poltergeist activity in a suburban residence, while Zak and the crew return to Tombstone, Arizona, to track down a shadowy entity that is terrorizing a nearby pub. On June 10, 2022,  Episode 2, “Overrun With Ghosts,” aired. In this chapter, Zak, Nick, and Aaron travel to Bannack, Montana, to look into an abandoned mining town that has become invaded by spirits.

On June 17, 2022, Episode 3, titled “Haunted History Lives On” aired. Intense paranormal activity is witnessed by Zak, Nick, and Aaron at the infamous Myrtles Plantation in Louisiana. On June 24, 2022, “Call to the Afterlife” episode 4 aired. In this, Zak, Nick, and Aaron investigate a historic train station outside of Los Angeles with a deadly background. 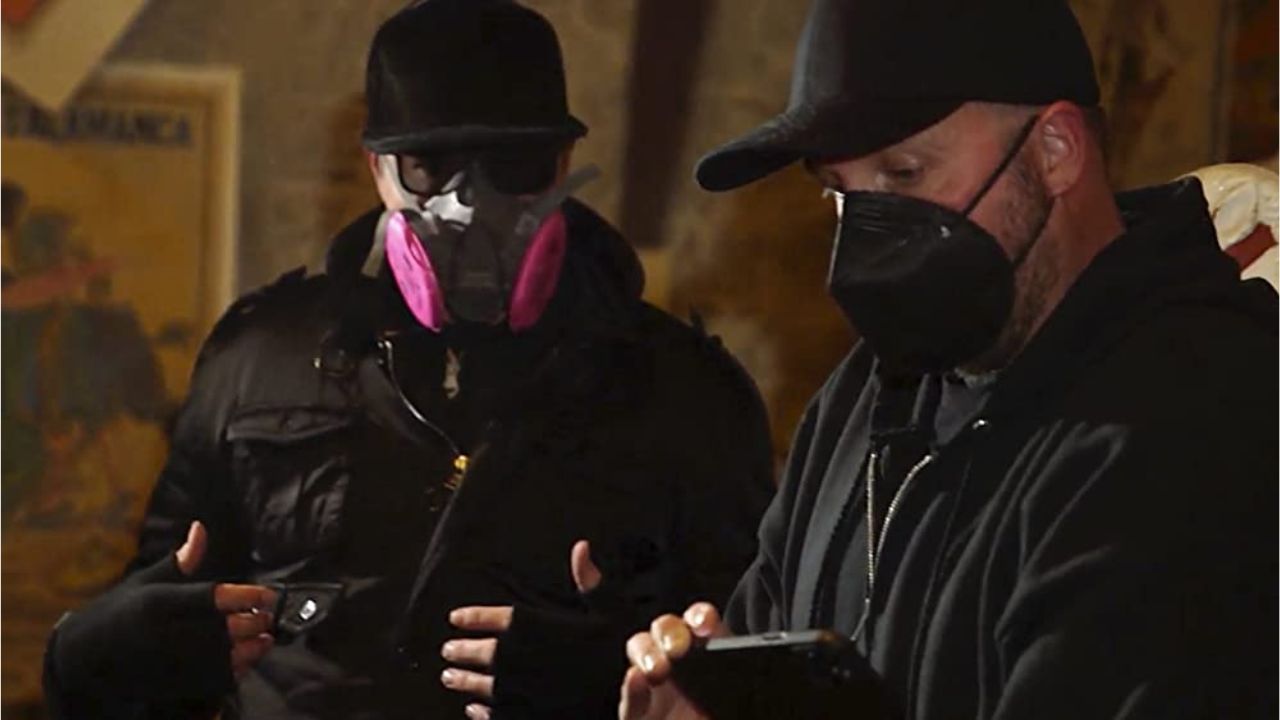 On July 1, 2022, Episode 5 “Trapped With the Dead,” aired. In this episode, the team visits a New Mexico hotel from the Wild West era to look into a hotspot of ghostly activity. On July 8, 2022, Episode 6, “Encountering the Wicked,” aired. They look into two infamously spooky homes in Savannah.

On July 15, 2022, Episode 7  “Prone to Violence,” aired. The team travels to San Diego, California, to see the notorious Whaley House, where Zak, Nick, and Aaron take a chance on their possession when they investigate one of the most violent Wild West cities in America. The air date for Episode 8, “Guests That Never Leave,” was July 22, 2022. The team now travels to San Antonio to look into a sinister presence at the Black Swan Inn after a tense three-part lockdown in Santa Ana, California.

Episode 9, “Haunted Hallways,” aired on 29 July 2022. They explore the infamous Missouri State Penitentiary’s gloomy corridors. Episode 10 “The Dead Live,” will air on August 5, 2022. In order to look into the Pioneer Saloon’s enigmatic activities, the group now travels out into the Nevada desert. Episode 11, “Red Eyes at Night,” airs on August 12, 2022. Aaron, Nick, and Zak look into tales of paranormal activity at Alcatraz, the most renowned jail in America. 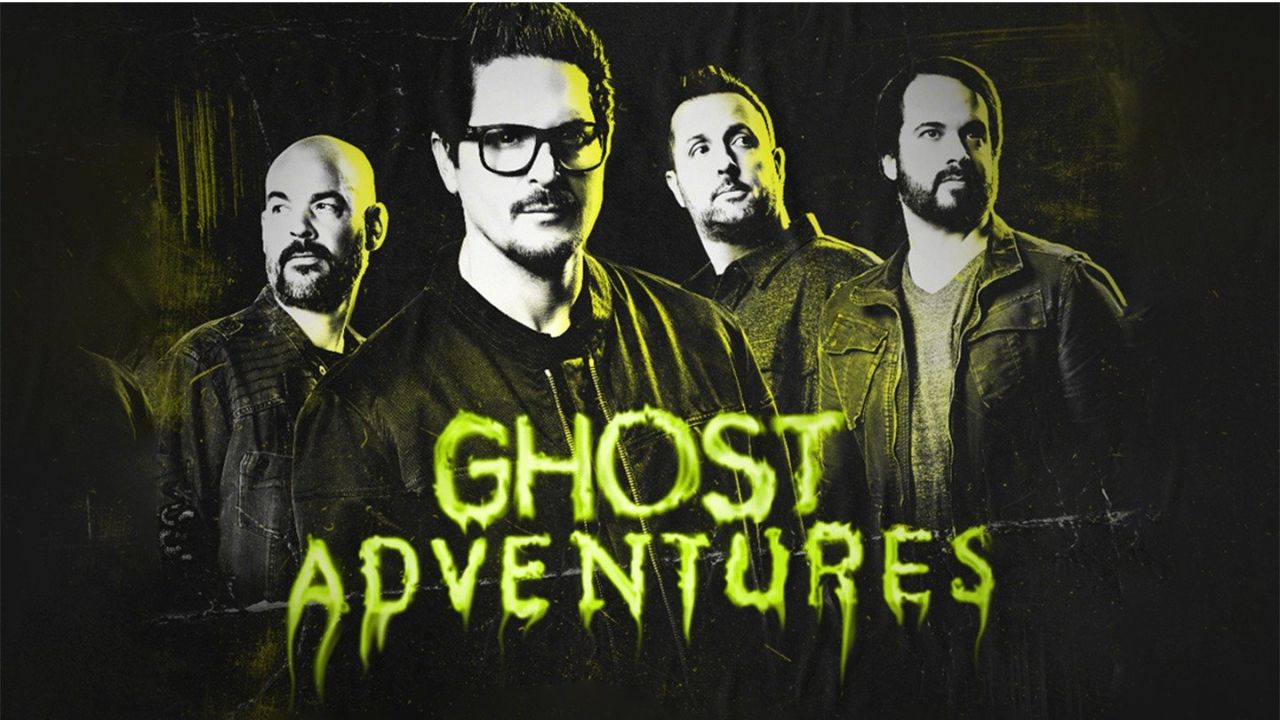 Episode 12, “Demonic Rituals,” will air on August 19, 2022. They drive deep into Romania to visit a 600-year-old fortress where the actual Dracula was once held captive. On August 26, 2022, Episode 13, “Sounds From the Grave,” will air. In this, Zak, Nick, and Aaron travel to Indiana to look into claims of ghostly screams at Thornhaven Manor. The group then makes its way to Kentucky in search of ghosts from the American Civil War.

The air date for Episode 14, “Surrounded by Darkness,” is September 9, 2022. On September 16, 2022, Episode 15, “Reaching Beyond the Grave,” and on September 23, 2022, Episode 16, “Ghostly Returns,” will air.  These final episodes will all feature paranormal sleuths investigating haunting accounts.

Hence, this was the whole episode guide for Ghost Adventures Season 26. Keep streaming!!