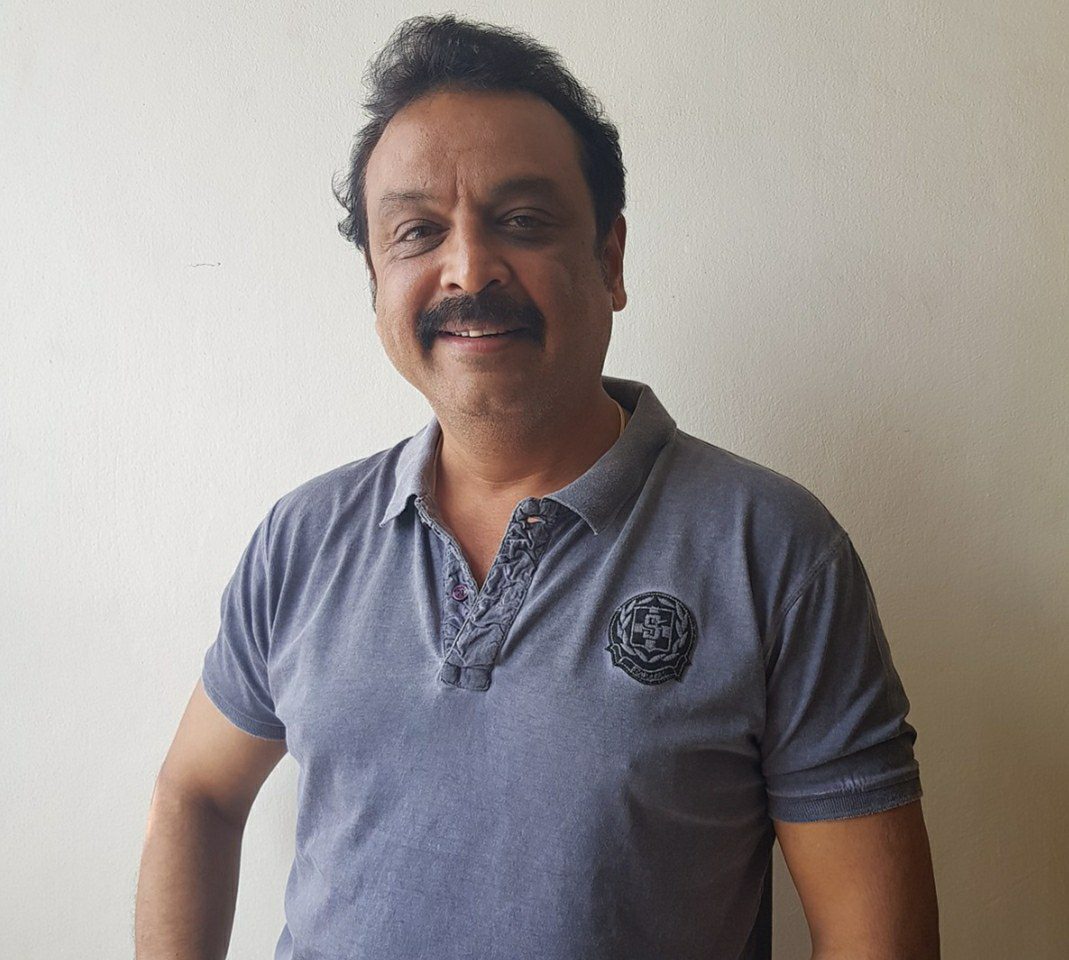 Want to know who Naresh Babu’s Wife is? Yes, we are talking about the renowned Telugu actor. He made headlines for quite some time because of his rift with his third wife. What happened, and who was she? Before getting into further discussion about Naresh Babu’s personal life, let’s look at his prominence in the film industry.

Born on 20 January 1964, Naresh is now 58 years old. Besides his acting career, he is also very much involved in politics and is a social activist too. One of his very recent works, Modern Love Hyderabad on Amazon Prime Video, was released on 8 July 2022. It’s a romantic anthology TV series. He starred as K. Sreedhar in the same.

Talking about Naresh Babu’s television works, some are listed as Amrutham, Oka Chinna Family Story, Alitho Saradaga, Count Down, and a few more. Which one is your favorite, being his fan? For his excellent performances as an actor, Naresh Babu has been the recipient of several accolades, including the Nandi Award, SVR Character Award, etc.

Meet Naresh Babu’s Wife: How True Is The Actor’s Relationship?

Talking about his love interest, Naresh Babu’s Wife is named Ramya Raghupathi. However, it’s a bit wrong to say that she is his love interest at present. Things have turned very ugly between them. Naresh and Ramya share three sons. In case you are wondering about her identity, Ramya is the daughter of the former minister, Raghuveera Reddy’s brother. It is also reported that Ramya is the sister of Prashant Neel, the director of KGF.

It was in 2010 when Naresh and Ramya tied the knot. What was the feud all about? In the mid of this year, news circulated that Ramya tried to attack her husband, Naresh Babu, after seeing him exiting from a hotel, along with Pavithra Lokesh at Mysore. How? Naresh Babu’s Wife tried to hit both with her slipper. In turn, the actor was spotted turning back and mockingly whistling at Ramya.

Concerning Naresh Babu’s relationship rumors with Pavithra Lokesh, both denied it. They addressed their bond to be nothing beyond friendship. Talking more about their marriage,  Naresh sent Ramya the divorce papers. Yes, it was the actor who initiated the separation process. Because of that, his wife got mad at him and tried to spread false rumors to defame him. In a separate video, Pavithra addressed Ramya to be a liar. 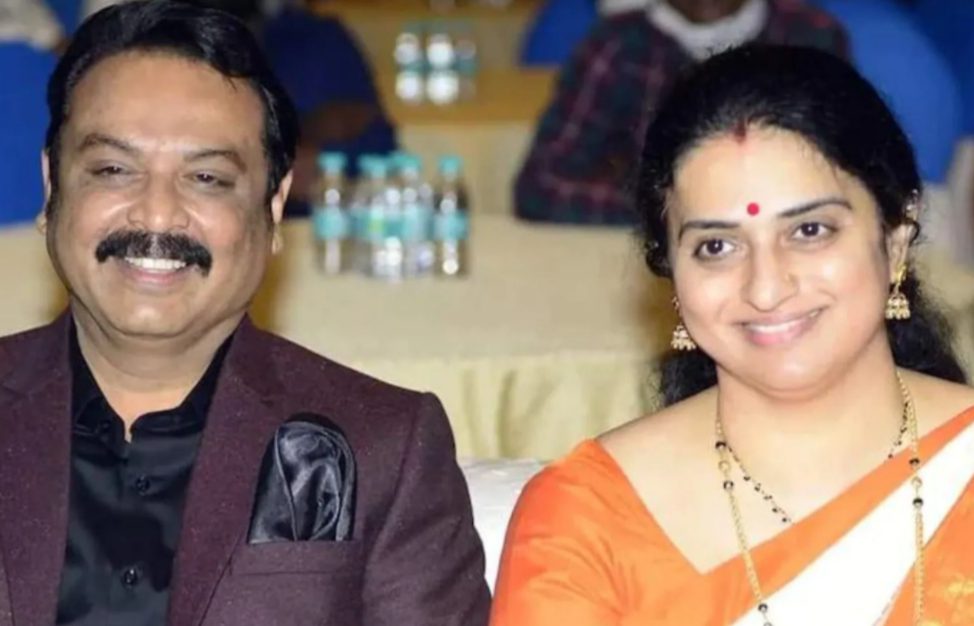 Naresh Babu’s Wife didn’t just say that both dated despite the actor being married to her. In addition to this, Ramya also shared that she assumed Naresh and Pavithra to have tied the knot secretly. Surprisingly, Ramya is not the only one who suspected the duo to be romantically linked. Pavithra was earlier married to Suchendra Prasad in 2007. Since they are separated now, rumors of her roommate with Naresh eventually sparked. But both debunked those claims.

Well, it seems like Naresh Babu’s Wife, Ramya, is not willing to divorce or part ways with him. She has not signed the divorce papers yet, and that’s very pretty evidence. We wonder if Naresh and Ramya are going to reconcile for the sake of their children. Best Wishes to Naresh Babu! You may give the Telugu actor Naresh a following on his social media accounts for more updates regarding his life.