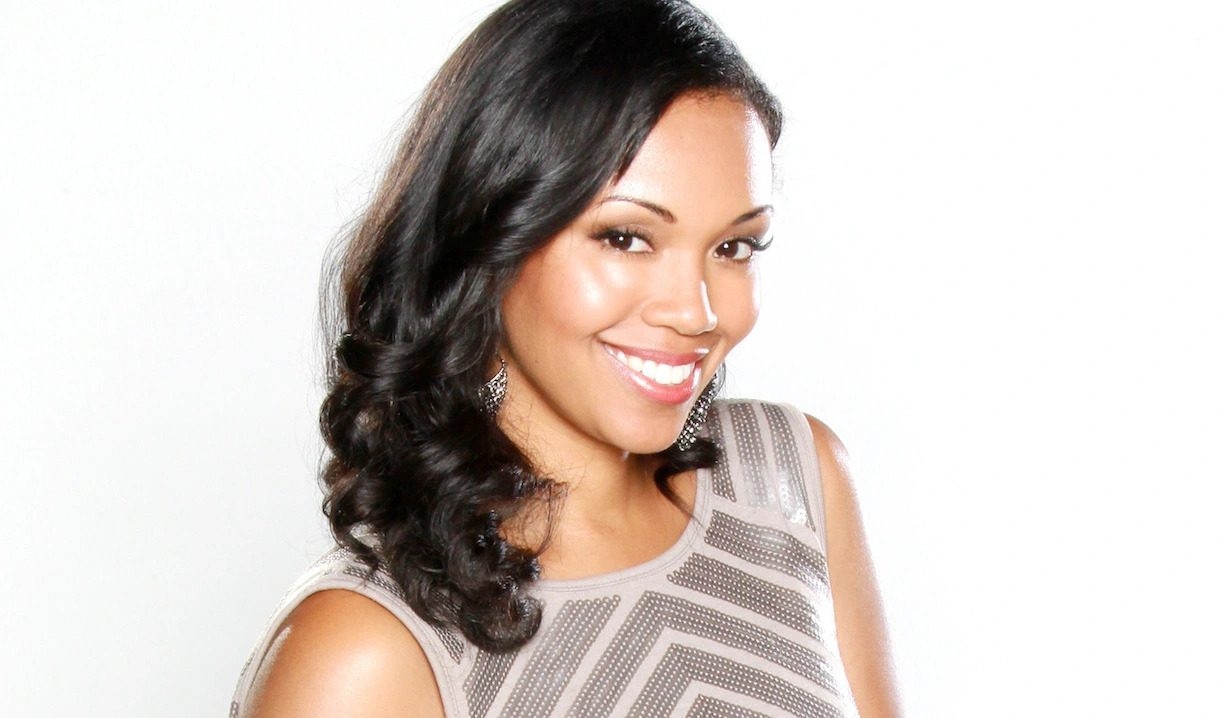 Will we no longer see Mishael Morgan portraying Amanda in Young and the Restless? It seems to be the case, which is surprising, to say the least. Young and the Restless is an old series that has spanned over four decades, and it is the rivalry of two people that keeps it going. The show has won dozens of awards since its inception and sees change every few years.

The very first years were between two families, but they were written out to make way for new characters then. However, mid-way the show found its value and settled on the rivalry between Jill Abbott and Katherine Chancellor. Amanda was a character that was introduced in 2019, but her leaving is surprising for everyone ’cause she has been in the show for over a decade. It takes a tremendous amount of will to part ways when you are working on a show for this long. But Mishael Morgan has a reason.

The Real Reason Behind Mishael Morgan Leaving Young And The Restless

Mishael Morgan is leaving Young and the Restless for the very reason most celebrities leave their well-established roles. To grow out of that character. It doesn’t have to do with boredom or not being favored. Look at RDJ, he left Marvel even though fans loved him. Portraying a character over and over can ruin an actor’s self-identity and limit their expressions. 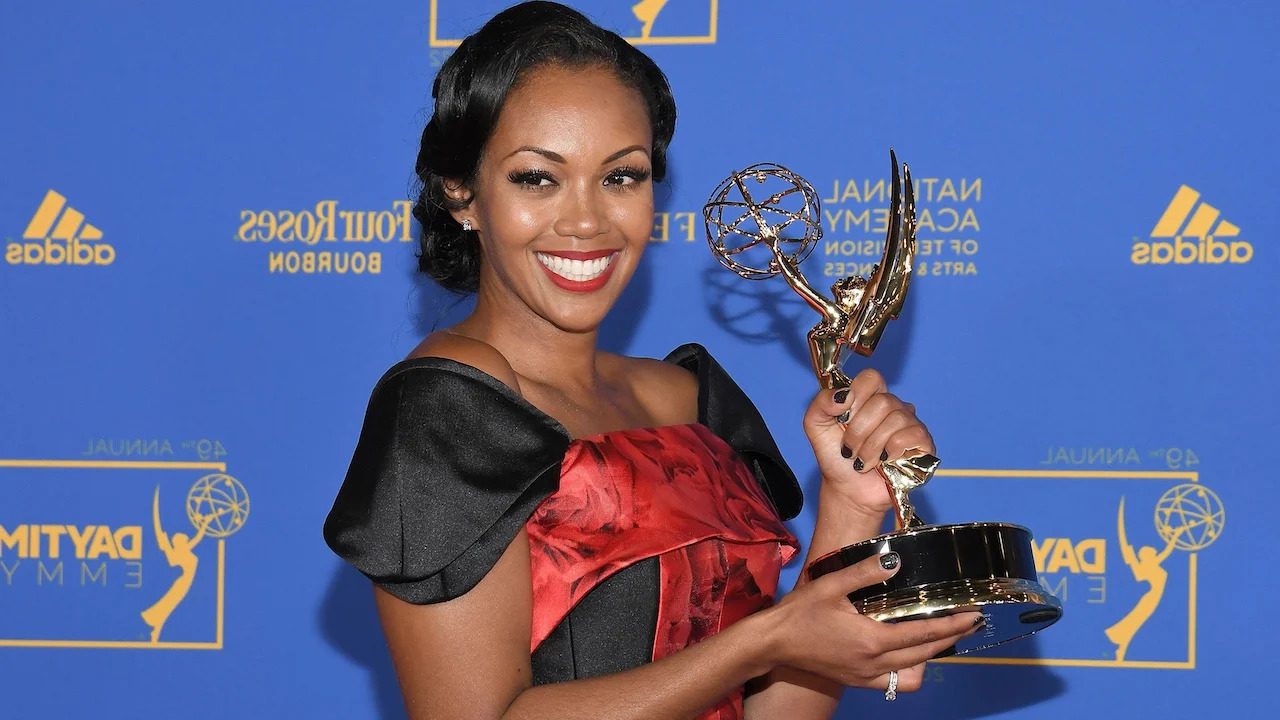 So it’s no surprise Mishael Morgan is leaving Young and The Restless and seeking growth. She has made it clear to herself what she wants to do and will leave the franchise to pursue her goals. Though, we don’t know what she will be taking part in the future. We do know fans of her might wanna try her run, starting her debut in 2013 as Hilary Curtis. However, if you want to watch the show from start to finish, the show has 12,000 episodes.