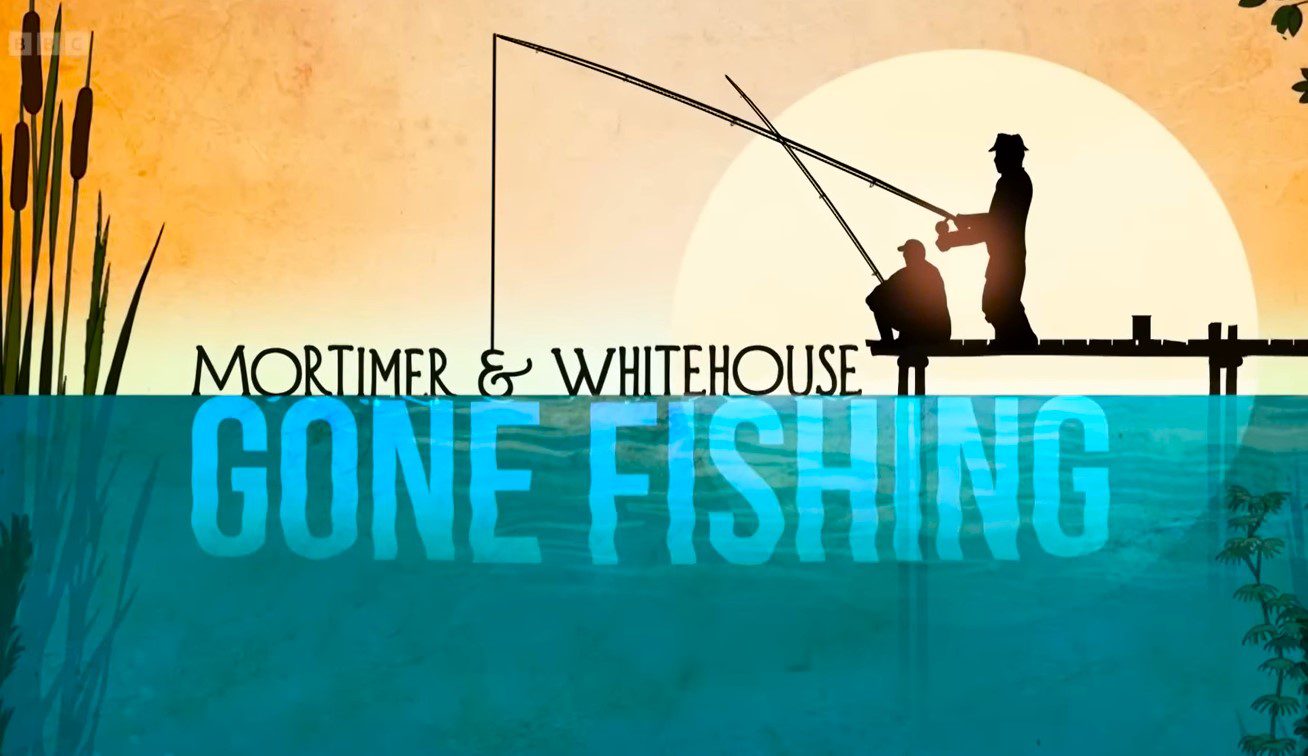 The most wholesome and calming show there is, Mortimer and Whitehouse: Gone Fishing is back with another episode this week. With 6 ordered episodes, The show has now almost reached its end.

First premiered on June 20, 2018, This series was supposed to be an adventure and comedy show with two old men who are best buds. The creators had not expected that such a laid-back show with no drama would gain attention from so many viewers.

The positive response led to additional seasons, all covering different locations and fishing spots known in the United Kingdom. The pair tries their best to find distinct species of fish at the locations, for example, Episode 1 featured the River Exe and the fish to find was Grilse. Along with fishing, Bob and Paul also enjoy some food and banter, often remembering the old days.

If you are looking for a show that would help you escape reality for some time, Then Mortimer and Whitehouse: Gone fishing is the way to go! 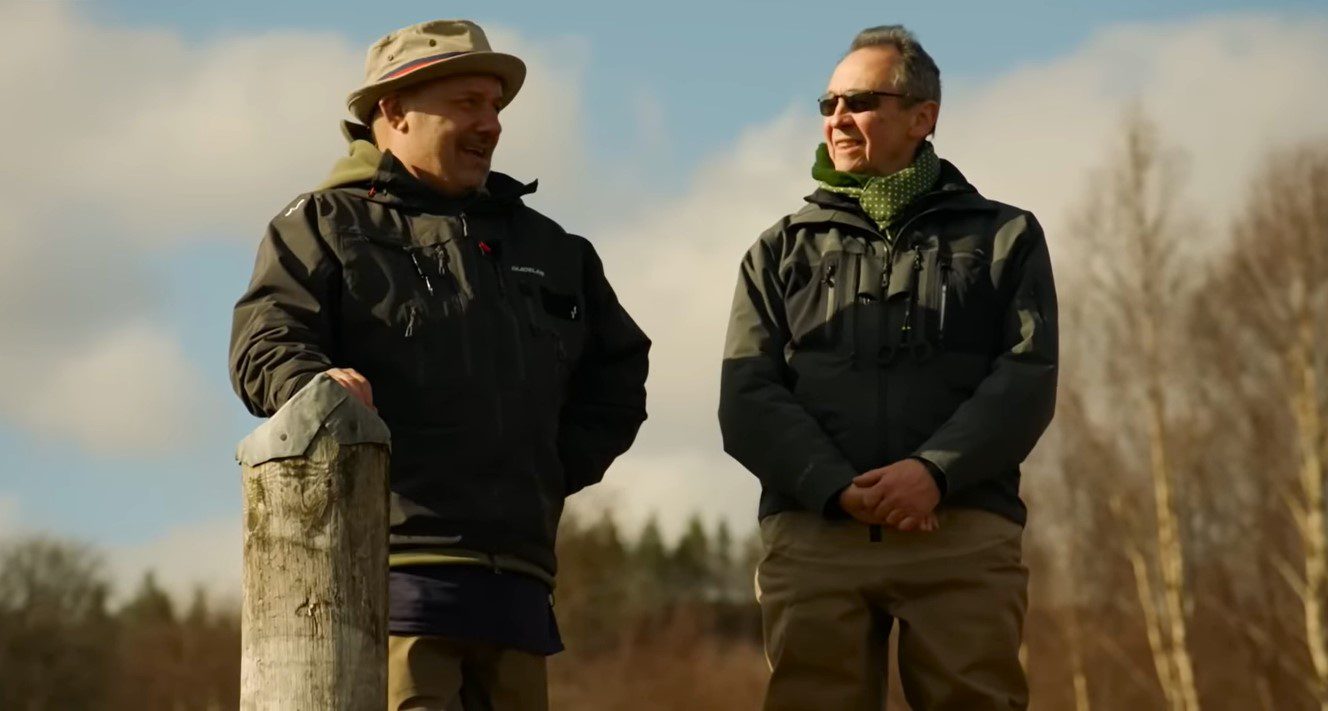 Who is Bob Mortimer & Paul Whitehouse?

Bob and Paul are well-known comedians who’ve both had significant life occurrences that made them introspect on the life they were living. Bob and Paul were born just a year apart and are humorous and wholesome best friends. Both of them have had health problems related to their heart which made them bond on a deeper level.

Bob had allegedly undergone bypass surgery and was given three years to live. Paul got to know this and decided to go fishing with him one day. Bob enjoyed it more than he expected and supposedly felt like this was something that he had not felt in his entire life.

Now that they enjoyed going fishing, Paul decided to have a show that would just focus on the present and the little moments of life. To make half an hour episodes that would make people stop thinking about their problems, Hopes, Fears, and life. The show is also filled with beautiful locations all over the United Kingdom, which provides additional comfort to the viewers.

Bob and Mortimer also often cook for themselves and are visited by guests at times. The pair’s friendship and sense of humor add another positive point to the show’s ratings. 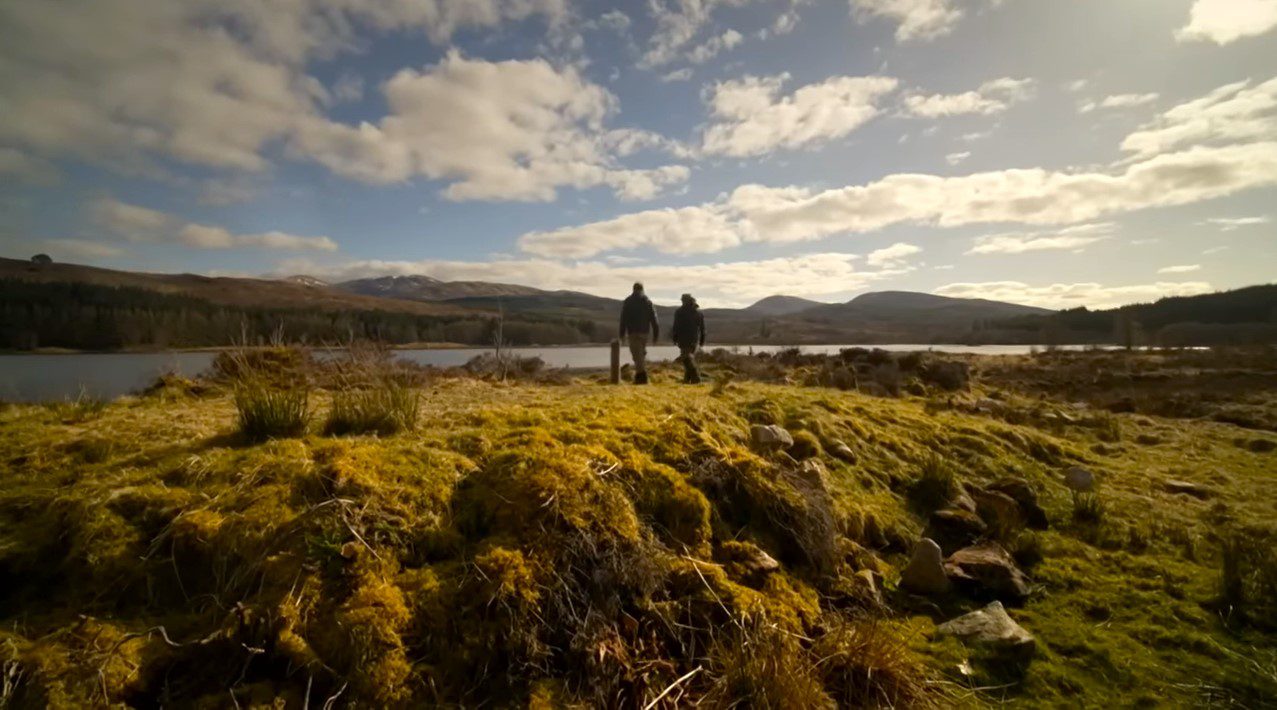 The Scenic Location of the Scottish Alps and River Garry

In the 3rd episode of this season, Mortimer and Whitehouse visited the Scottish Mountains, covered by dense forest and Ice. This episode came out on 23rd September 2022. The duo seems to have traveled in a sleeper train, and once they reached the location, they were amazed by its beautiful environment. They stay at a penthouse overlooking the river.

Bob and Paul then try to set up their fishing rods and visit the River Garry, to fish and discuss the widespread legend of the Lochness Monster. They also hire a local guide to help them navigate through this river. Mortimer makes a really bad sandwich and the duo laugh it off. Paul Whitehouse does end up catching the Ferox Trout as they had intended. 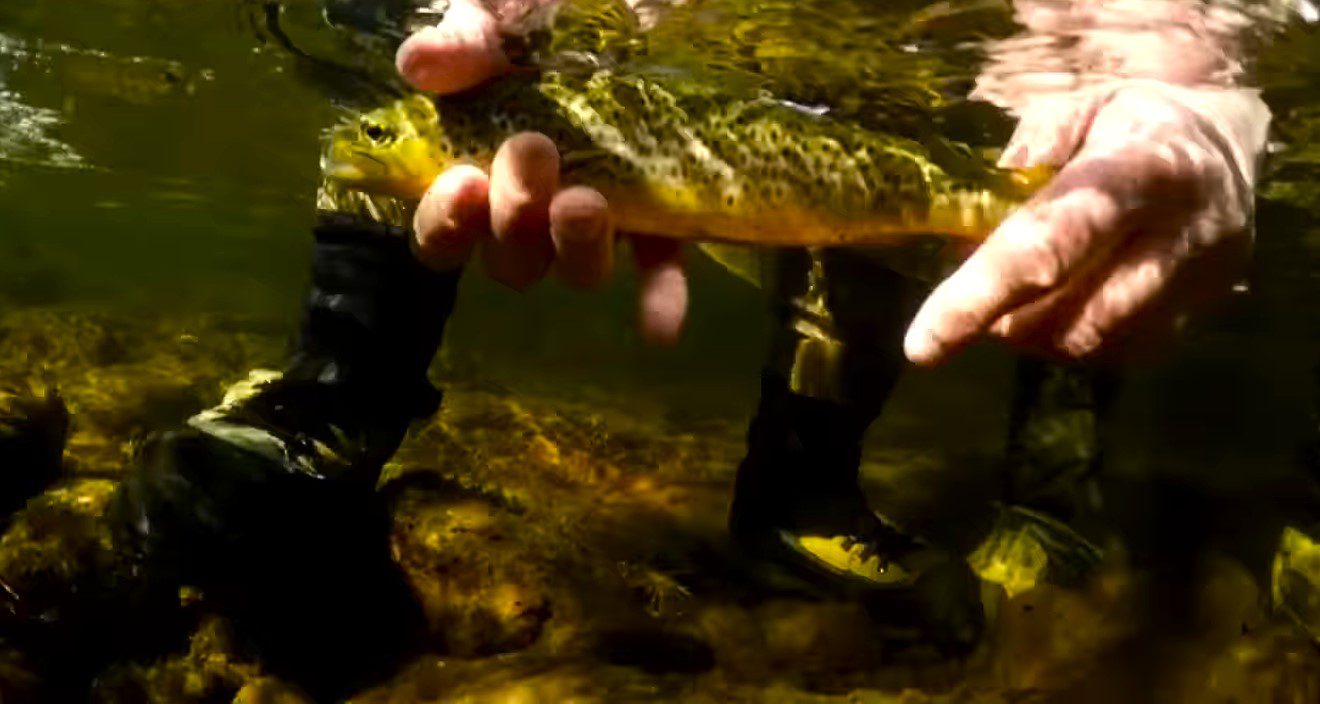 A Ferox Trout caught By Paul

The next episode will air on Friday, 30th September 2022. It will feature Bob and Paul traveling through the River Thames on a thin long boat. Their cute terrier though won’t accompany the men in the boat as it’s not allowed.

They will also talk about appreciating the blessings that we end up missing to be grateful for in everyday life. Bob will try his luck at fishing with hopes of catching Perch, the big freshwater fish.

An appearance by Richard Herring another well-known comedian will be seen. The group will end the episode with a Heartwarming meal, in the middle of the scenic location of the River Thames.

Tune in this Friday to see if Mortimer finally gets to catch a fish and how the trio gets along on this trip.

Where to Watch Mortimer and Whitehouse Gone Fishing?

The new episodes of the series “Mortimer and Whitehouse: Gone Fishing” are premiered at 8:00 pm on the British Broadcasting Channel (BBC), for British Viewers. They are also available on demand on streaming platforms like Apple TV  and Sky.

For The Australian Audience who wishes to view the series, a few seasons of the show are also available at SBS.