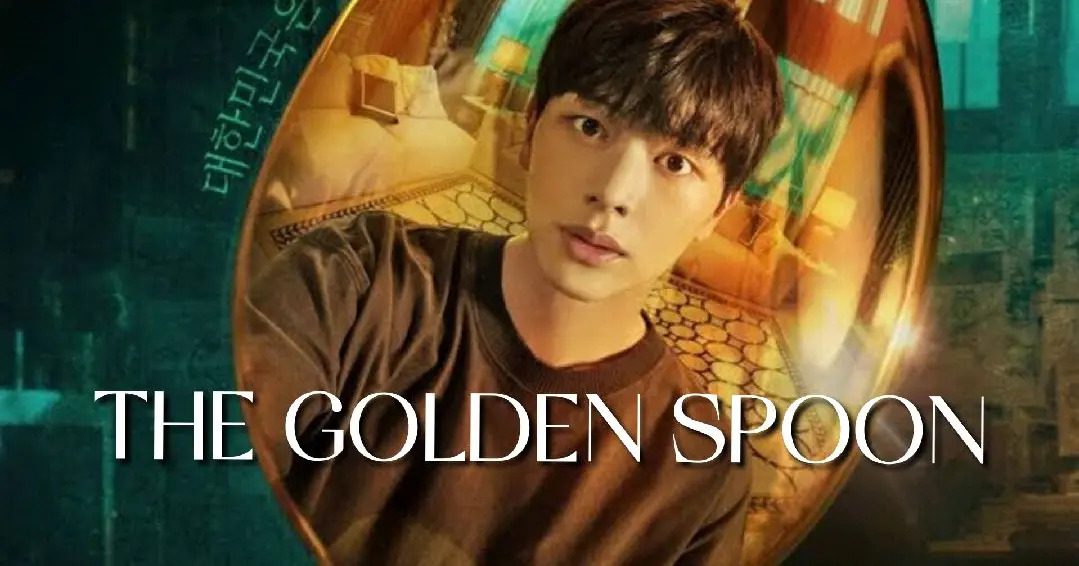 The Golden Spoon is a Korean drama. The story revolves around Lee Seung-Cheon, a poor family-born youngster who switches fate with a wealthy family-born buddy via a golden spoon and becomes an acquired gold spoon. The theme of the Korean drama is decision-making. We frequently consider what we would do if we had a specific superpower. Seung Cheon, the main character of this series, gets to experience fantasy. He discovers a mystical spoon that gives him superhuman abilities. We get perspective through Song Hyun Wook’s movie The Golden Spoon.

Even if it could seem like the other side has better grass, it does not mean it is without advantages. Lee Seung Cheon, a young child from a low-income family, is portrayed by actor Yook Sung Jae. Lee Seung Cheon has a buddy who was fortunate from birth. Seung Cheon learns that the object with the golden spoon has special powers that let him swap lives with his closest friends.

Despite coming from a loving family, he determines from afar that he would trade places with his closest buddy. But this prompts a profound insight that he had never thought about before the changeover. 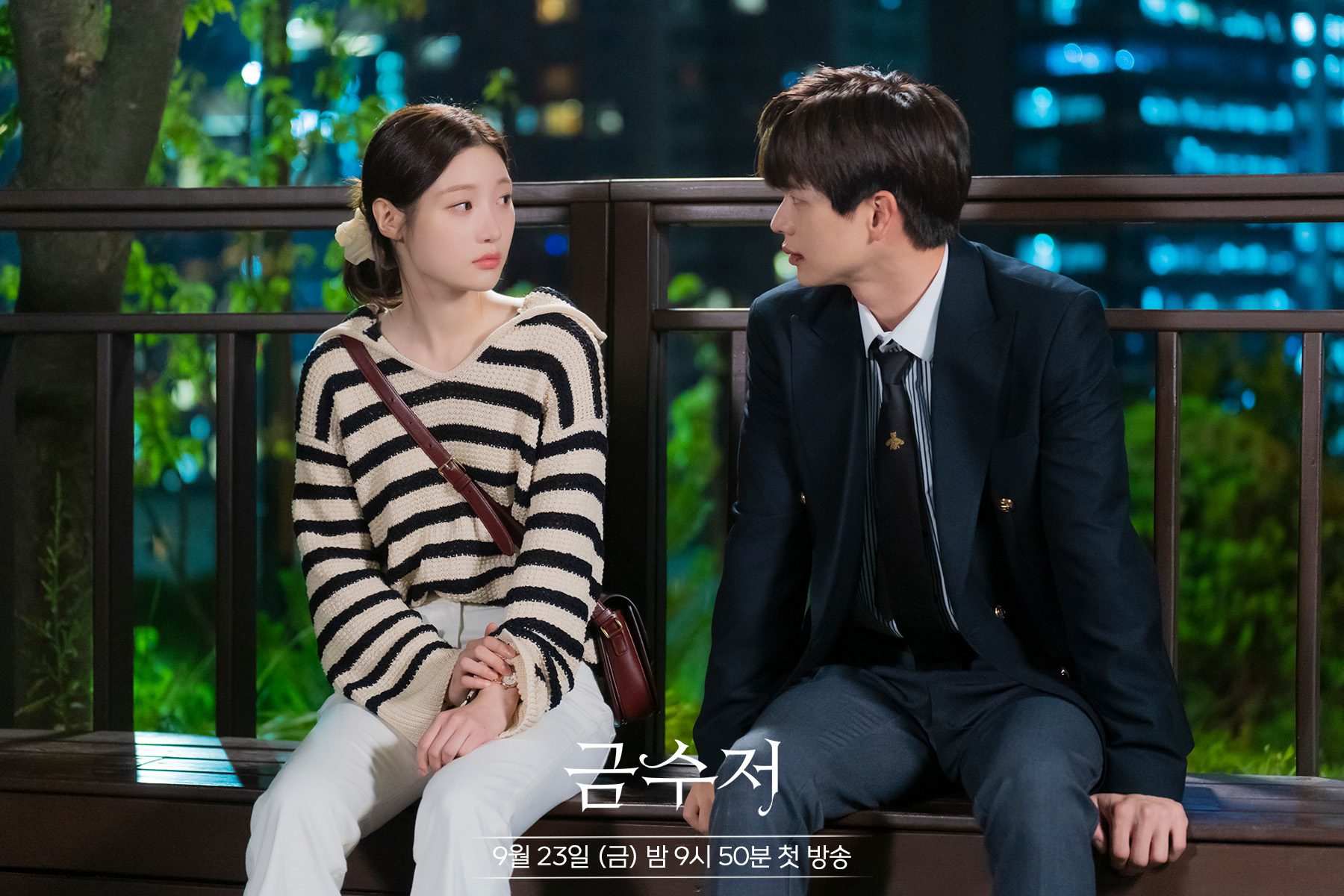 A Still From The Series “Golden Spoon”

The previous episode of the Korean drama series Seung Cheon ended with Seung Cheon finally meeting his closest buddy Tae Yong. After utilizing the spoon to reach one other’s houses, the two pals have exchanged lives and are now living in different places. They can sense the odd air flowing about them after that as if they are living again. Seung Cheon discovers a fresh feature on the spoon. A “30” is engraved onto it, he observes. The elderly woman who told him he only had three opportunities to change his life is brought to mind by this. He will initially be sentenced to 30 days, then 1 year, and finally 10 years. He begins to relish his new identity as Tae Yong. The manners of everyone around him have improved. He uses this opportunity to exact revenge on the bullies who bullied him in the past.

Tae Yong struggles to adjust to his new memories, but he makes an effort to do so. He grows to adore his parents and feels more at home in Seung Cheon’s house. How Tae Yong adjusts to his new life will be more fully explored in the upcoming episode. According to the previous episode, Lee Seungcheon and Hwang Taeyong were both born on the same day. Taeyong is dubious about the memories he perceives as Seungcheon aspires to take over President Hwang’s company. On the other hand, Seungcheon must decide if he would once more use the golden spoon to return to his original family. 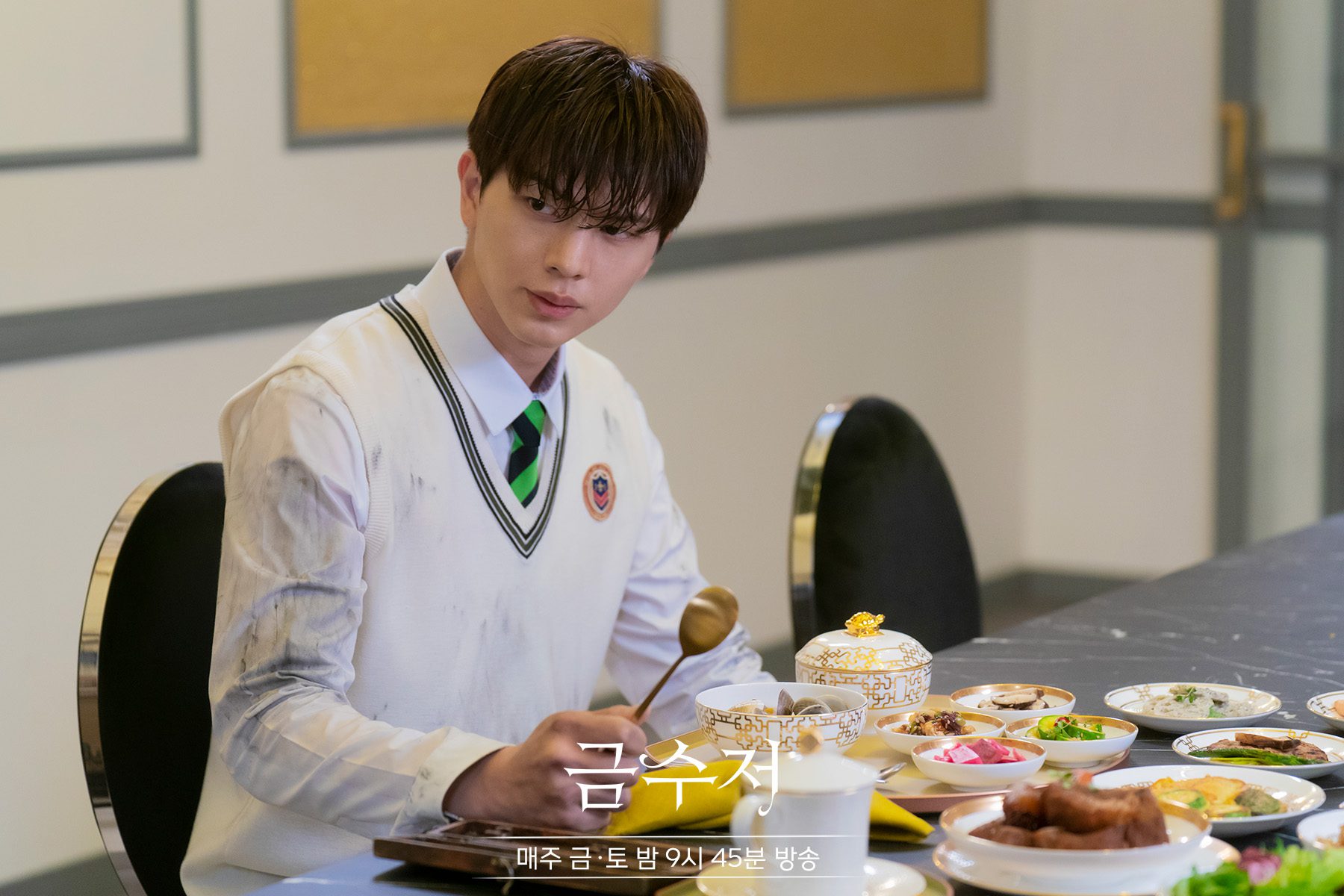 A Still From The Series “Golden Spoon”

MBC Kdrama The Golden Spoon Episode 4 is scheduled to show on Saturday, October 1, 2022, at 9:50 PM KST (the actual time varies on your region and time zone). On the other side, below are the show’s approximate release times based on different time zones.

You can watch The Golden Spoon on Disney+ and Disney+ Hotstar. Disney+ is inexpensive and available for just $1.99 a month. To access Disney+ Hotstar, you must pay Rs. 299 per month or Rs. 1499 annually. Additionally, Hotstar is accessible for Rs. 499 annually. These subscription packages all provide HD streaming. 16 episodes of The Golden Spoon have been planned, with two episodes typically airing each week. After this one airs, there are still 12 episodes left to be produced. The length of episode 4 is anticipated to be around 1 hour and 7 minutes, which is comparable with the length of the remainder of the show.