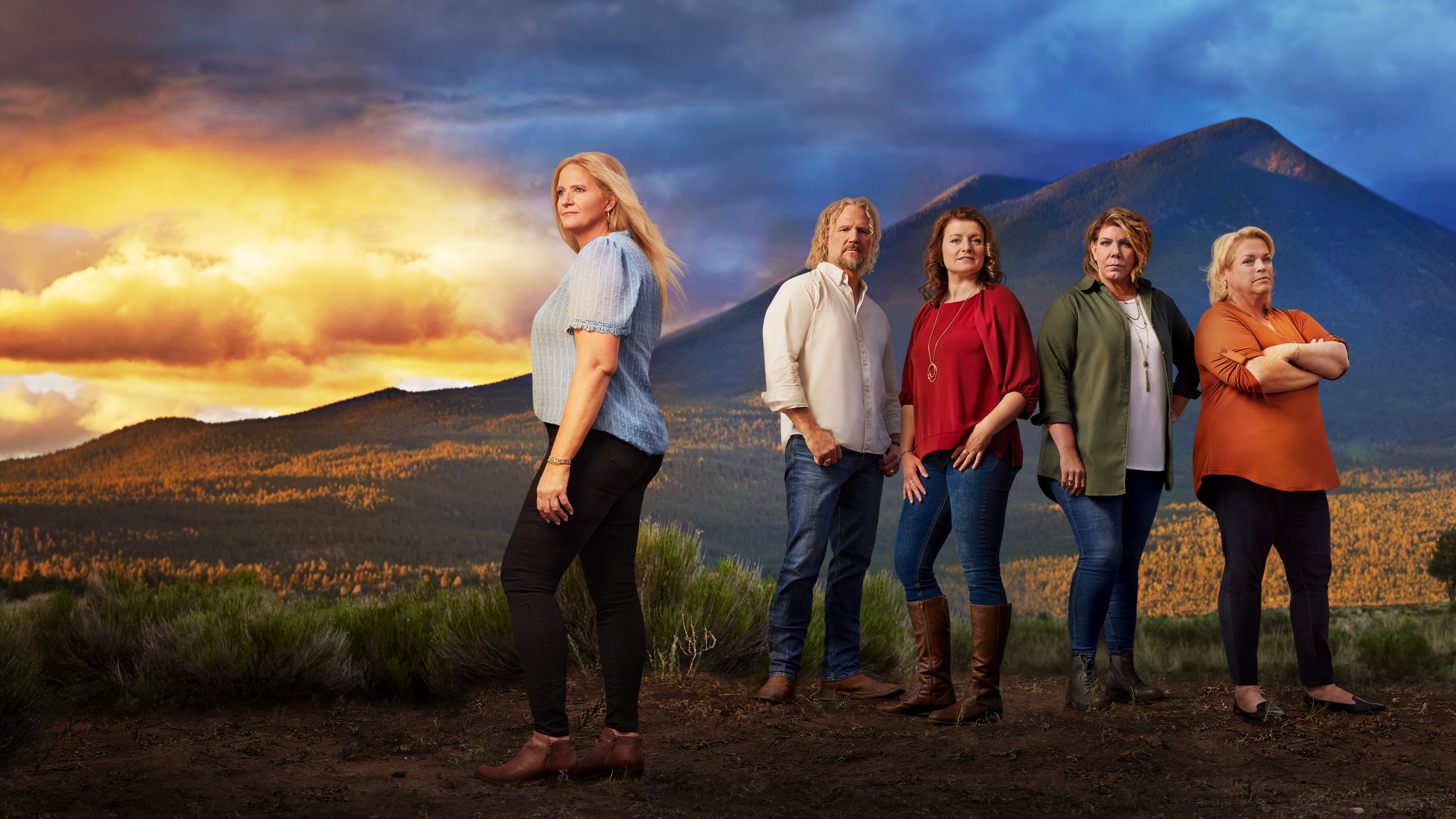 Sister Wives Season 17 Episode 13 release date is quite close. The series throws light on a modern polygamist family who has been together for years now. Each season, we see the hurdles that these guys have to go through in order to keep their relationships intact and bonds together. In the lead, we see Kody Brown, the patriarchal head of the family. He has four wives, that is, Meri, Janelle, Christine, and Robyn. Together, he has 18 children in total. Right now, the families are living in Baderville in Arizona.

The couple has decided to take part in the polygamist relationship on a mutual agreement. Also, their aim of filming a reality TV series right now is to make people more aware of this kind of lifestyle as well. Obviously, polygamy is illegal in America, and thus, to be living together, Kody has only married Robyn. Legally while the other three women have been bound to him through a spiritual union. Till this point, the family has claimed that they are polygamists. But right now, we see Kody only living with his wife Robyn while the other three women live independently.

Back in Sister Wives Season 17 Episode 10 titled The Knife in the Kidneys, we saw that Christine obviously had a big announcement to separate with the whole family. But she tells them that she is leaving soon. Robyn takes it upon herself to talk to her about the relationship she will then have with her sister’s wives. In the meantime, Kody, who was dealing with the separation in his own way, kind of explodes. A still from Sister Wives Season 17 Episode 12: Kody Sya He Does Not Love Janelle

On the other hand, Janelle was living in an RV and now her life has hit a weird turn. In Sister Wives Season 17 Episode 11, Christine talks about how she is willing to marry again in the future if she finds the right person for her. Kody is again frustrated with the whole Janelle situation because she has decided to make yet another change to her life.

Christie’s house is now all packed up and the family comes together to share one last moment together. In Sister Wives Season 17 Episode 12 titled Life After Polygamy, we saw that Christine and Kody are again indulged in an argument. Given the fact that they are separating, everything is a bit difficult now in the Brown household. Also, the house which Christine was living in, is put up for sale. Kody advises Janelle to buy the same and settle down.

Sister Wives Season 17 Episode 13 release date is on the 4th of December 2022. The episode is titled Coronapocalypse. It will drop out on TLC at 10 PM Eastern Time. The series drops out its latest entries every week on the channel on Sundays.

Sister Wives Season 17 Episode 13 can be watched easily through TLC. Before opening the channel, I suggest tallying with the streaming details that are provided above. The episode will later also stream on TLC’s official website.

Sister Wives Season 17 Episode 13 is titled Coronapocalypse. In this episode, we will witness Christine finally gone from the family. In the meantime, Robyn and Kody both get hit with the Corona Virus. Kody and Janelle are also having issues in their marriage which is taking a toll on everyone especially him. As they were trying to sit down and sort all of the things out, Kody catches Covid as we already talked about. But Robyn too has it now and both of them are advised to not leave the house and live in quarantine. The worst part will be seeing Robyn end up in the hospital because of this.