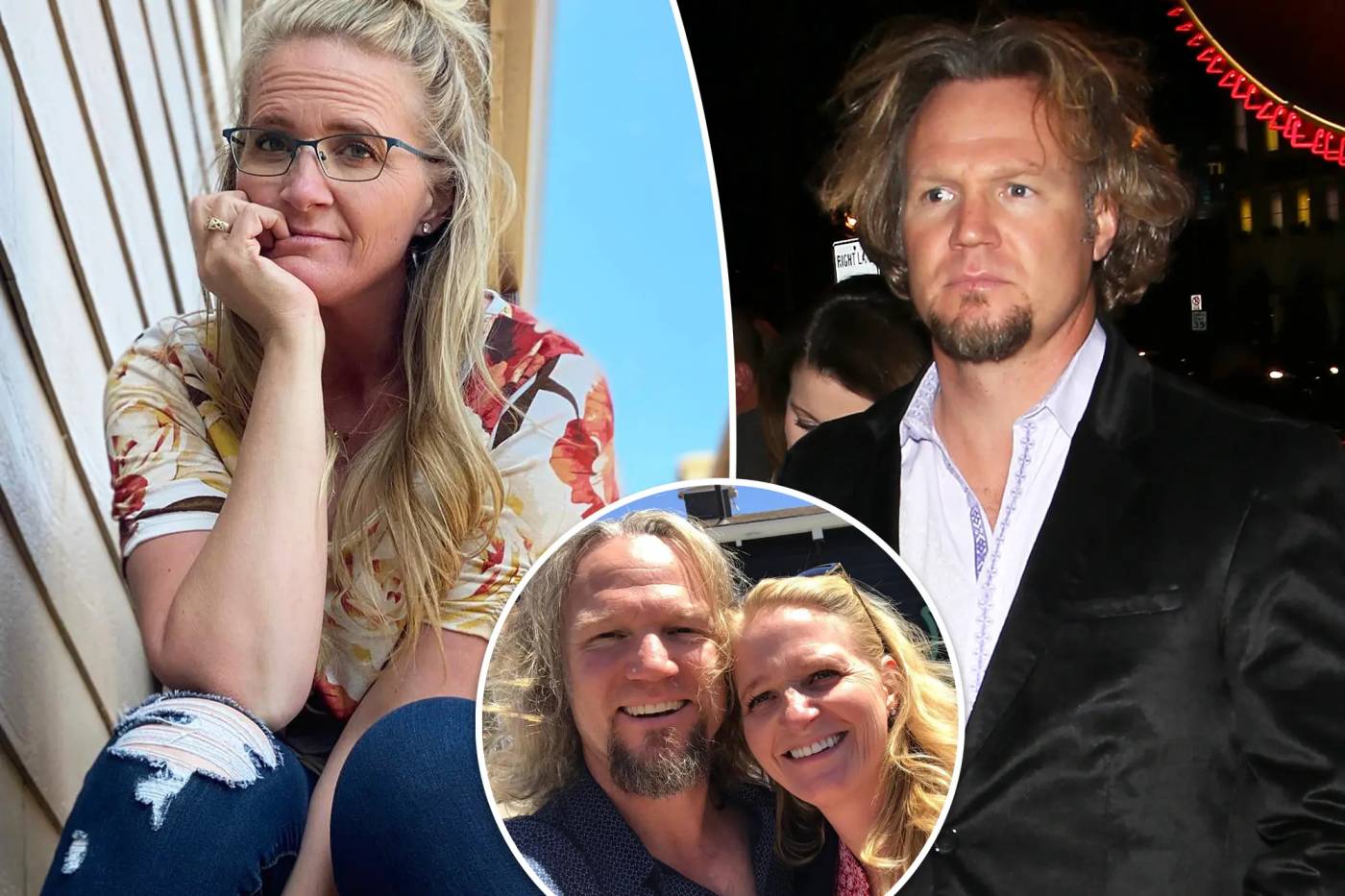 Popular reality TV star Christine Brown who officially announced her divorce from her husband Kody Brown in November 2021, has now finally revealed the real reason for leaving her husband. Both couples were famously known from the reality TV show Sisters Wives. A show which focuses on the lives of The Brown Family, who practice polygamy. The show revolves around Kody Brown and his 4 wives “Meri”, “Christine”, “Robyn” “And Janelle” & their 18 children. The show tries to show what exactly goes on inside a polygamist family, how does a man live with multiple wives, how he manages his relationship & how he faces a society that predominantly does not support polygamy.

The show which was released in September 2010 has now become one of the most-watched reality TV shows. Each of its episodes generates about a million views. According to Kody and Christine, their main motto for starring in a reality TV show is to make people aware of the families that practice polygamy.

Christine & Kody’s relationship was going smoothly until rifts started forming both of them & eventually, they lost their trust in each other, which ultimately led to their divorce. But before we could talk about the reason why Christine left Kody, first, let us know who Kody & Christine really are. 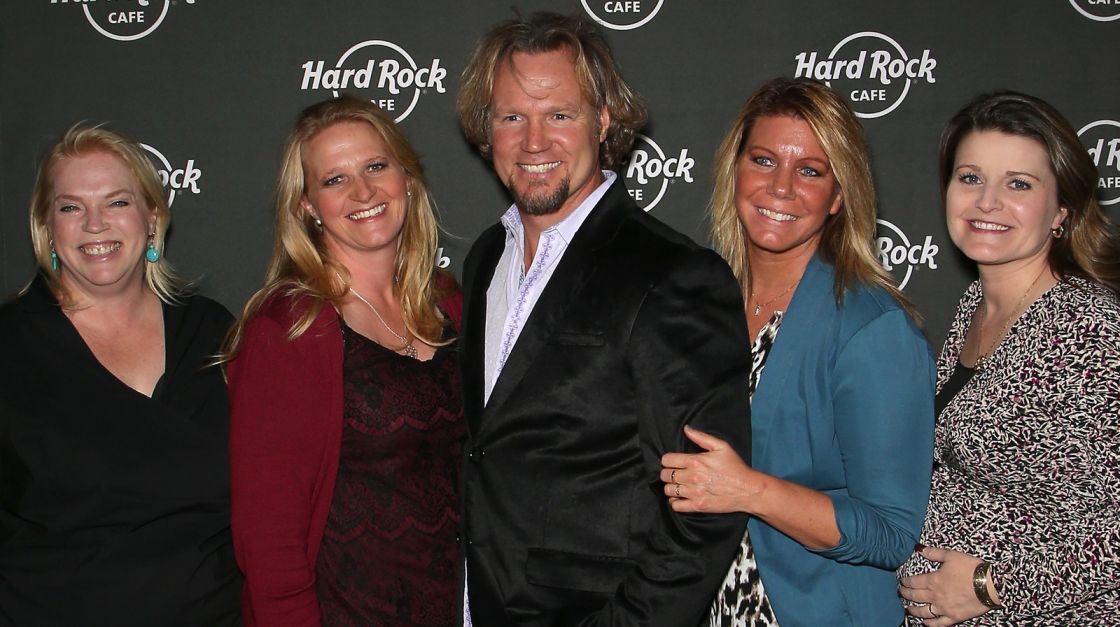 Who is Kody Brown

Before becoming a reality TV star, Kody Brown used to work as a salesman. His job mostly involved around working with online ads. Kody is married to 4 women and has 18 children from them. Just like his father who also practiced polygamy and had 3 wives. Currently, Kody’s major wealth comes from featuring in Sister Wives TV show, where he makes around $30k to $40k per episode. According to reports Kody Brown’s net worth is somewhere around $800,000. In this family Kody is not the only working member of the family, he wives earn too, and some of them are also involved in their business which collectively benefits the Brown Family.

Who is Christine Brown

Christine Brown is a 50-year-old mother and ex-wife of Kody Brown. Just like Kody’s father, Christine’s parents also practiced polygamy. Christine belongs to a wealthy family, her grandfather was the founder of “The Apostolic United Brethren”. In may of 2020 Christine started her own business CBrown Quest. 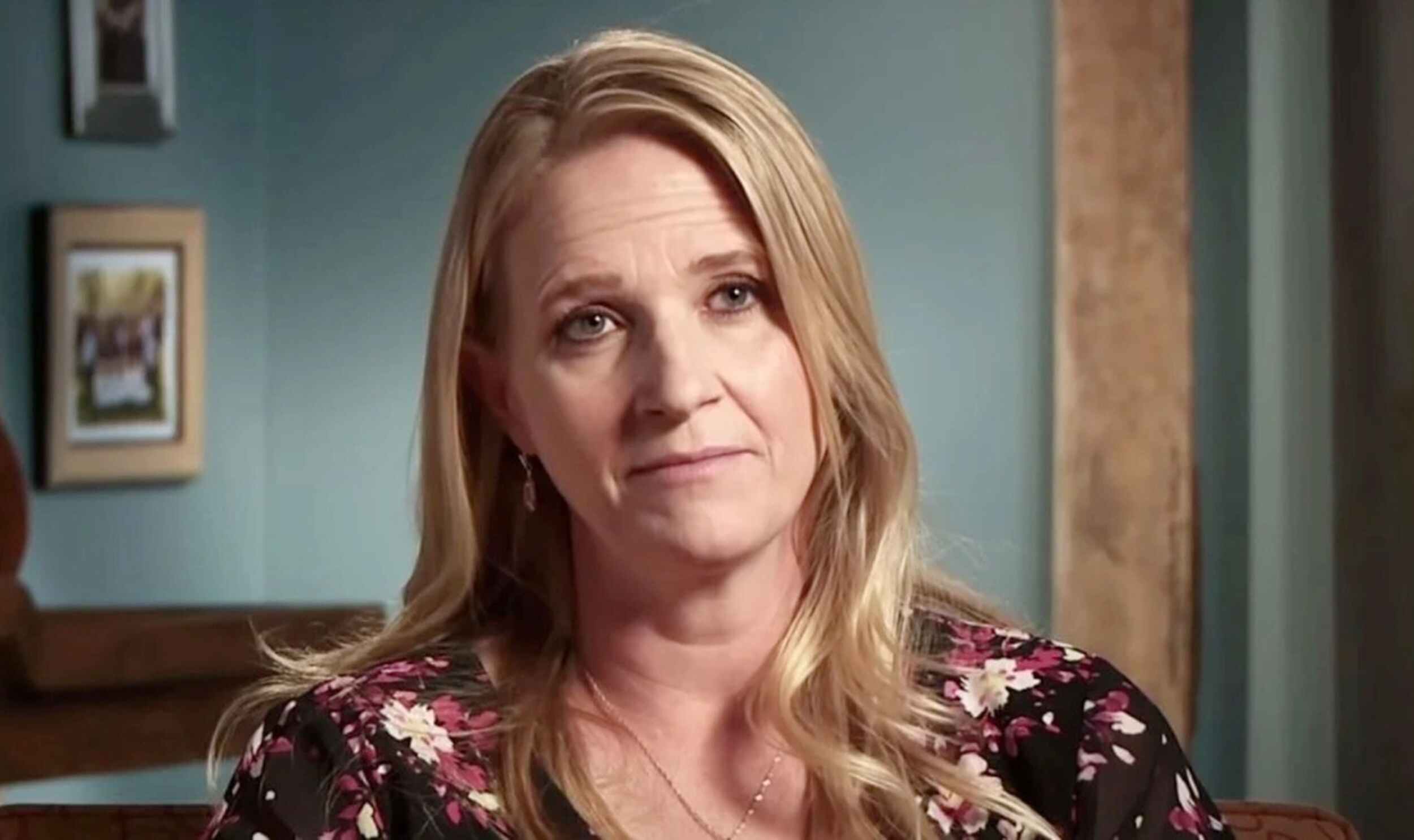 Why Did Christine Leave Kody Brown?

After about a year after her divorce. Christine has finally opened up about the real reason for leaving her husband Kody. According to Christine, Kody was not with them when her daughter Ysabel went through an important scoliosis surgery. This made Ysabel really upset. It was an important time in her life when she needed her father the most but Kody didn’t show up. This made Christine lose her respect for Kody, as his absence broke her daughter’s heart.

But it’s not the first time Kody disappointed his wife. Their relationship was already in turmoil & they barely managed to keep their relationship together. Christine revealed in an interview that among the 4 wives, Robyn was Kody’s favorite & he often took decisions that favored Robyn. And also recently he has been neglecting his children. 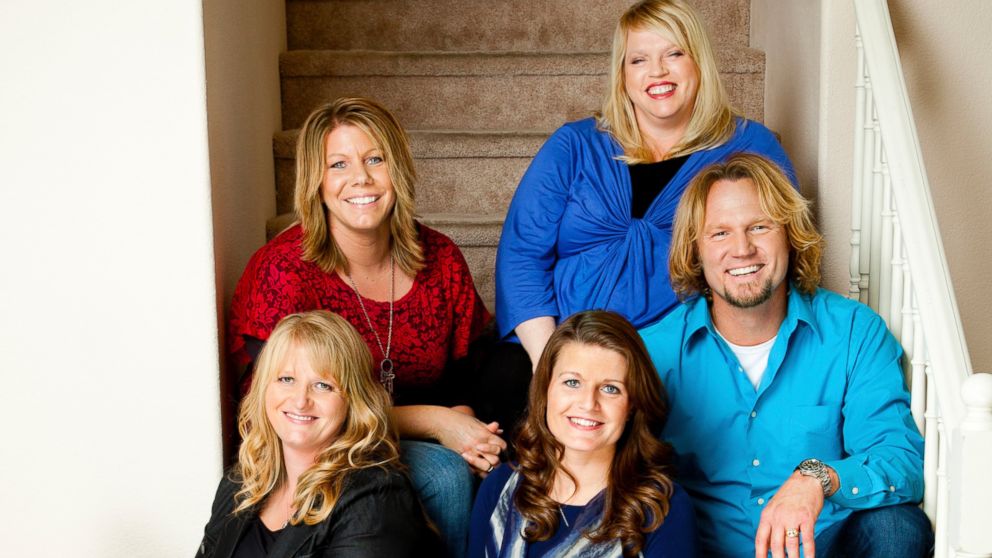 According to Christine, there were several occasions when she did not like the decisions which Kody took for the family. And even Kody made it clear that he was interested to be in an intimate relationship with Meri & Christine, which was really heartbreaking for Christine. Which ultimately led her to finally break her marriage with Kody and move on in life.

In a recent interview, Christine said that she cannot stay with a man for whom she has absolutely no respect and who is not willing to be in an intimate relationship. She further added that in the future she would be looking for a partner who is more loving, and caring than her previous husband. According to reports, Christine has an estimated net worth of about $400,000. She has a very good following on her Instagram thanks to Sister Wives TV show, where she often promotes various products to her followers. Along with that, she is also the author of the book called “Becoming Sister Wives”.

You can also check : “Sister Wives Cast: The Main Characters To Know About”