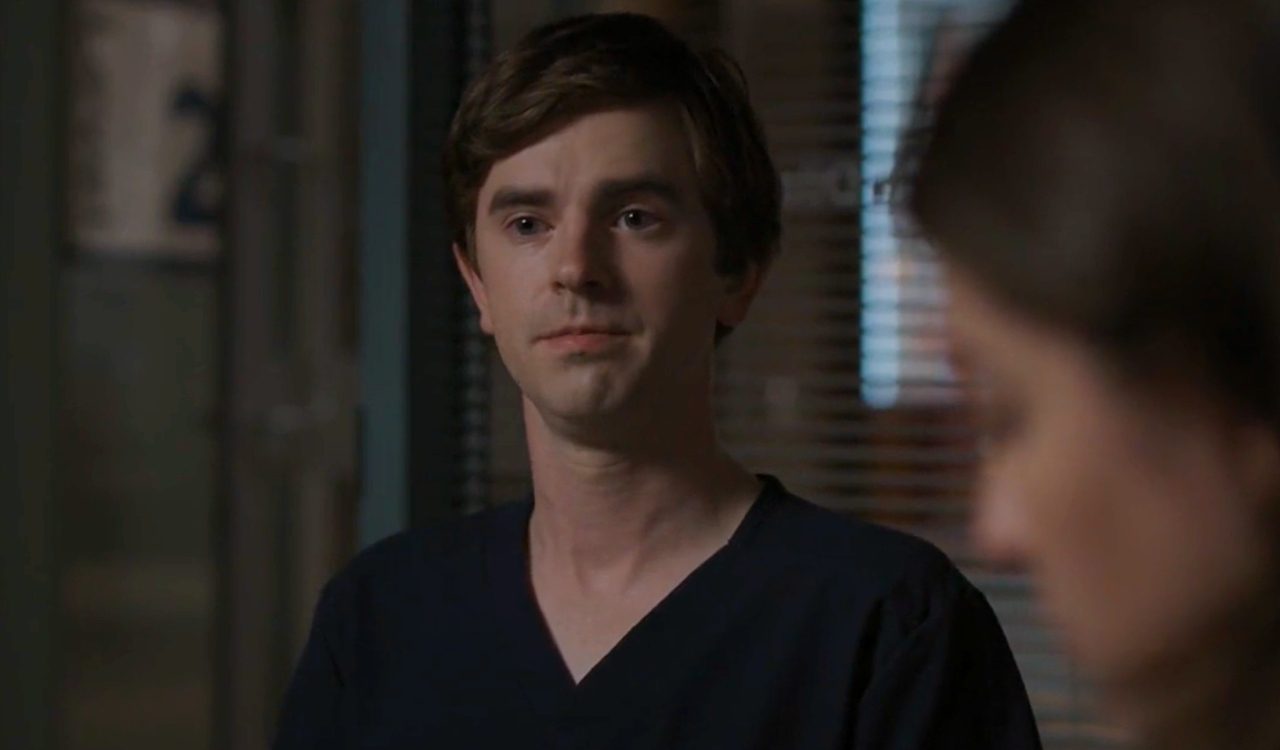 A good Medical drama never fails to keep us interested yet entertained, and The Good Doctor by David Shore is one such example. The show will soon release a new episode, filled with unique cases and relationships between the hospital’s members. Episode 7 was quite emotional, with Dr. Shaun and his wife finding out that the chances of them having children of their own were very few.

Although The Good Doctor may seem like any other medical series at first, the concept behind the show is much different than others. The show’s protagonist, Dr. Shaun Murphy (Freddie Highmore) is a prodigy, in the form of an Autistic savant. This grants Murphy the ability to remember everything he studied in Med School clearly and think up 3D portrayals of any disease.

He is doubted at first, but when he starts his job, everyone at San Jose St. Bonaventure Hospital starts to recognize him for his skills. The show was first launched by ABC in September 2017. The creator of the show, Daniel Dae Kim had originally wanted the show to stream on CBS, but it wasn’t accepted. Daniel made a deal with ABC without losing hope, which has proven to be a huge success.

After almost 5 years, the show continues to release new installments each year. The latest season of The Good Doctor began airing on October 3rd, 2022. This season deals with many new cases, such as a counselor with a tumor, fixing a severed foot found at the bottom of the lake, and the most recent, the birth of sextuplets. 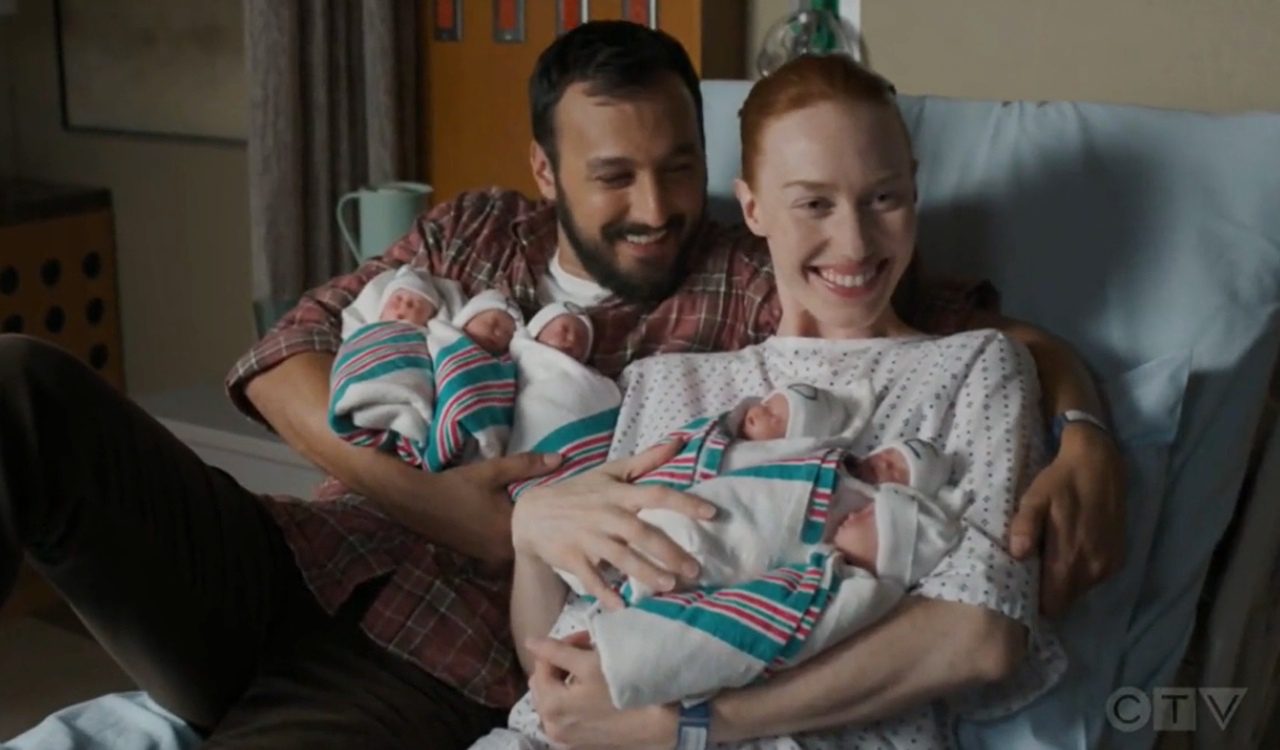 The Couple that had Sextuplets (Credits: CTV)

In episode 7, which was aired on November 28th, 2022, we see Dr. Marcus Andrews and his ex-wife talking about a very unusual case. Women had sextuplets but the babies seemed to be declining in health due to various issues. She requests Marcus to take up the case. He agrees and asks all the doctors to gather and perform the surgery together, and each takes a baby to care for.

The babies were still not fully grown as any other normal newborns. Each doctor takes a baby under their supervision and names them babies A, B, C, D, and so forth (They are later given beautiful names). Some of them seem to be doing better than others, and some were suffering from various complications such as spina bifida, obstruction in the trachea, and fissures. 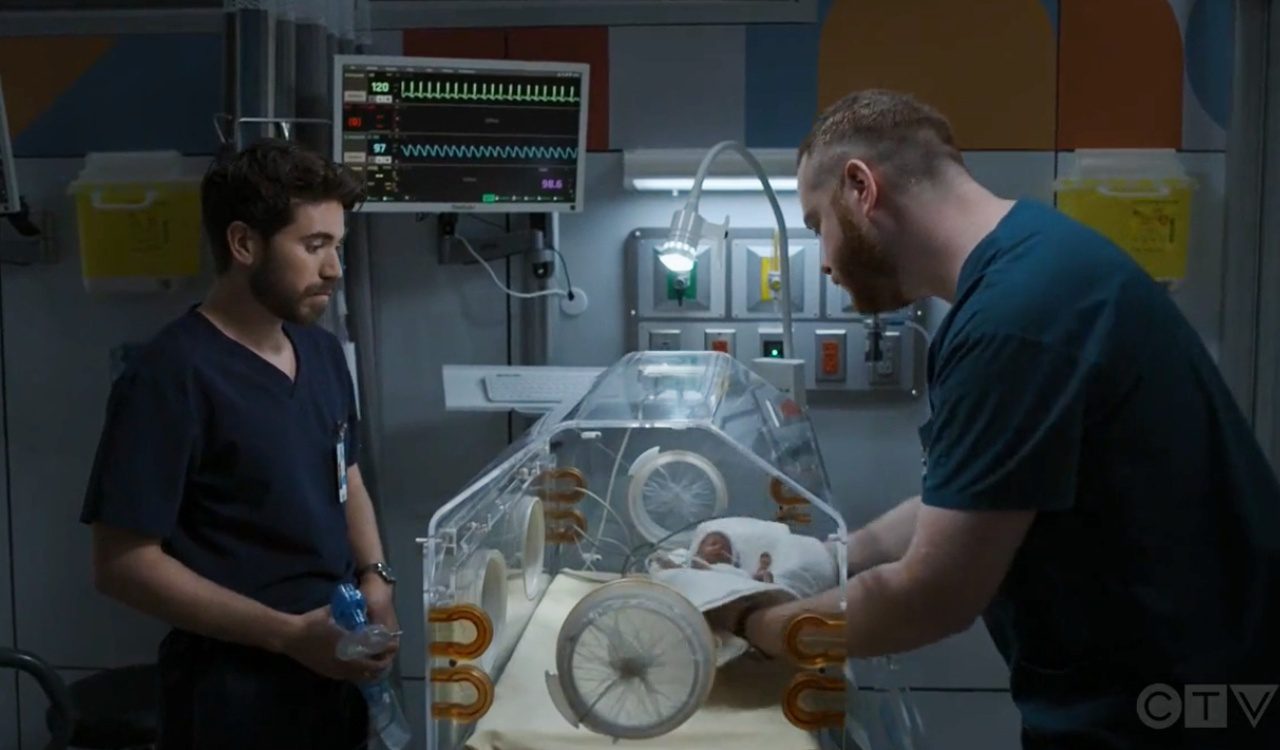 The Babies are treated by a team of doctors (Credits: CTV)

Dr. Glassman operates on one of the babies, but when their health keeps getting worse, they start hoping for a miracle. Meanwhile, Dr. Murphy and his wife head over to the gynecologist to see if Lea was well enough to have babies after the treatment. They find out that she has scar tissue left from the miscarriage that could endanger her and her baby if she does end up conceiving.

Both Murphy and Lea are heartbroken but return to the hospital. After everyone does their best to help the babies, they finally all start breathing normally again and are given back to their parents.

When Will The Good Doctor Season 6 Episode 8 Release?

The next episode of The Good Doctor will be premiering on December 5th, 2022. New Episodes of this ABC show is usually aired on Mondays, with each episode lasting about 55-60 minutes.

The Good Doctor Season 6 Episode 8: What Can We Expect? 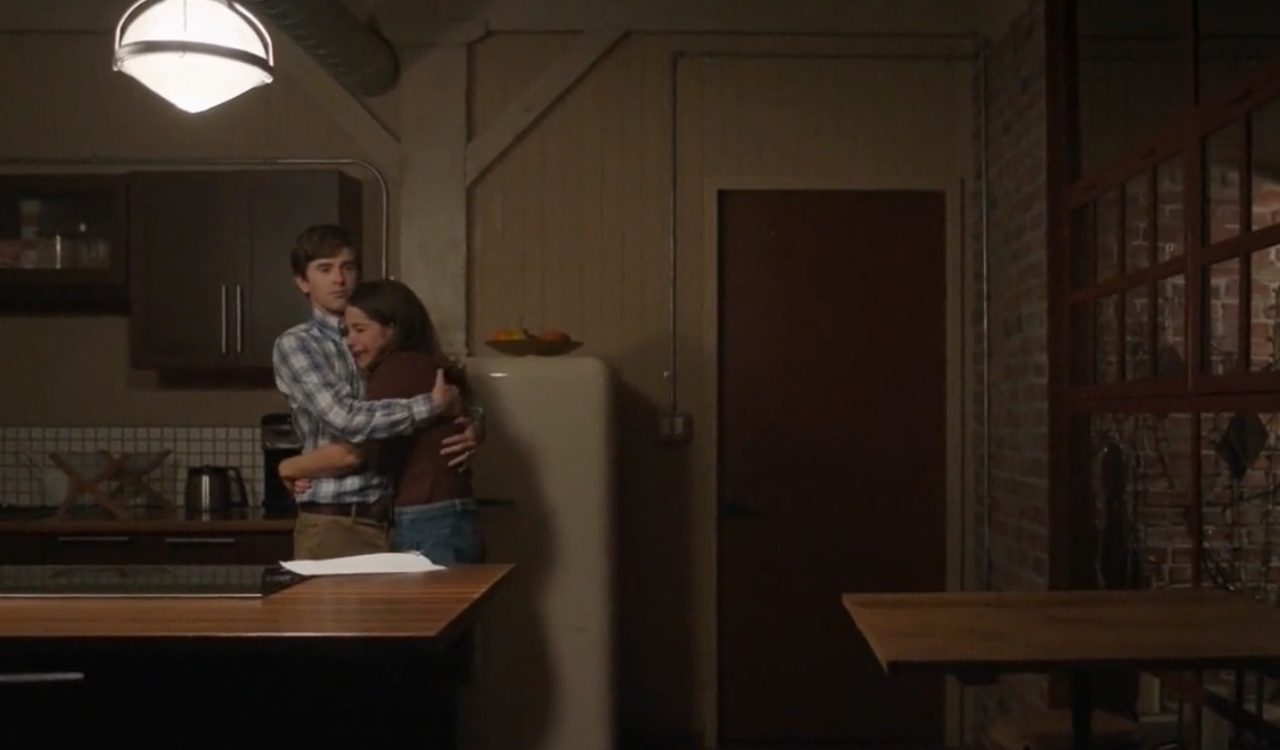 Lea Breaks Down Knowing She Could Not Be A Mom (Credits: CTV)

Doctors at St. Bonaventure hospital come across a case of surgical error, where someone left a medical sponge while performing abdominal surgery on the patient. Although that in itself is a dangerous mistake, the sponge had now started to catch the infection, which could spread all over the body.

Dr. Murphy and his fellow doctors have to rush against time to treat the patient successfully. We will also be seeing Dr. Reznick treating a case that’s too close to home for her and reminds her of traumatic events from the past.

ABC takes up the airing of The Good Doctor. The show is seen on the platform at 10:00 pm ET or 9:00 pm CT. This medical drama is available on ABC, as well as Fubo TV, and Hulu.

Canadian viewers can tune in at 10:00 pm ET on CTV or watch it later on-demand at Crave. Italian viewers can stream The Good Doctor at Rai Uno. Indian audiences, however, will have to watch the episode after 24 hours it is released in the USA, on SonyLiv.