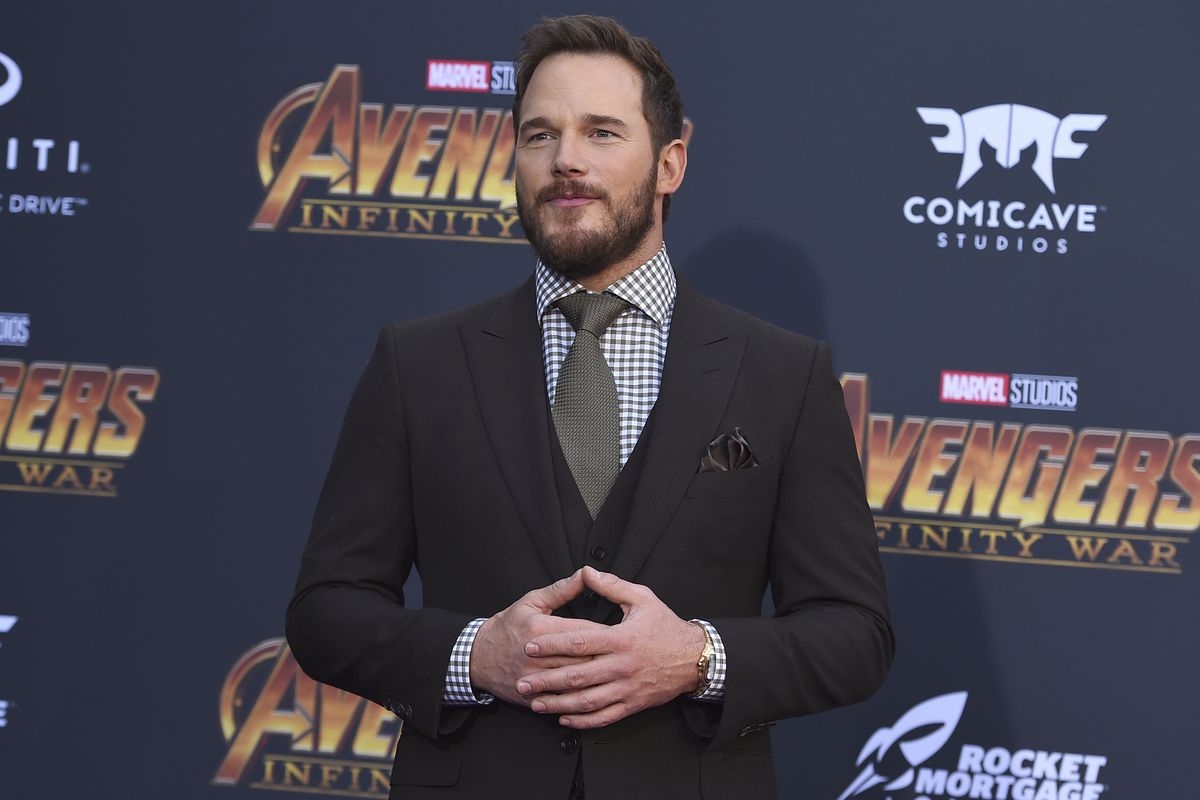 Chris Pratt got his opportunity to establish himself as a TV screen artist as well as an actor when a famous actress and director named Rae Dawn Chong discovered him and recognized his talent. His career came took the pace when he played a part in Andy Dwyer’s show Parks and Recreation, an NBC sitcom. This show started in the year 2009 and continued for quite a few years. It ended in 2015. Chris Pratt’s full name is Christopher Michael Pratt. He was born on 21st June 1979.

Not having an industrial background hadn’t affected much in the early years of his career. He did his first drama series named Everwood, which was released by a Television network named The WB. The show was launched in 2002. The show made a total of 89 episodes. The last episode was in 2006. Within few years after the drama series, Pratt got a few roles in different movies, namely a 2008 release named Wanted. He also got a chance to be part of Jennifer’s Body, released in 2009, Moneyball released in the year 2011, The Five-year Engagement (2012), Zero Dark Thirty(2013), Delivery Man(2013), and Her(2013). He got into leading status in acting with his roles in Guardians Of Galaxy and Jurassic Park. 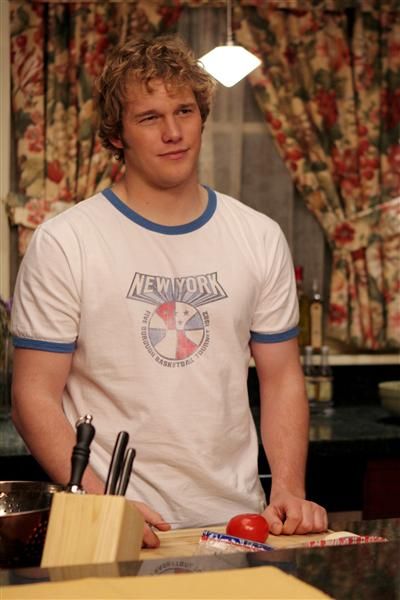 Virginia, Minnesota, the place where our favorite Chris Pratt grew up. He was the youngest of all of his siblings. His mother, Kathleen Louise, worked at a Safeway supermarket, and his father Daniel Clifton Pratt was in the mining industry, and later he worked as a house modeler. But due to multiple sclerosis, he expired in 2014. At the age of 19, Pratt was a waiter in a restaurant in Maui, Hawaii. At the time, he met a famous actress and director who is none other than Rae Dawn Chong. She likes the way Pratt portrayed himself and his fulfilling energy. With that, Pratt made his debut in a short horror film named Cursed Part 3 directed by Rae Dawn Chong. The movie was not just a movie for Pratt. He got more n more acting offers after this movie. He played the role of an athlete named Bright Abbott in a 2002 released series named Everwoods.  The show lasted for quite a few years and finally ended in the year 2006. 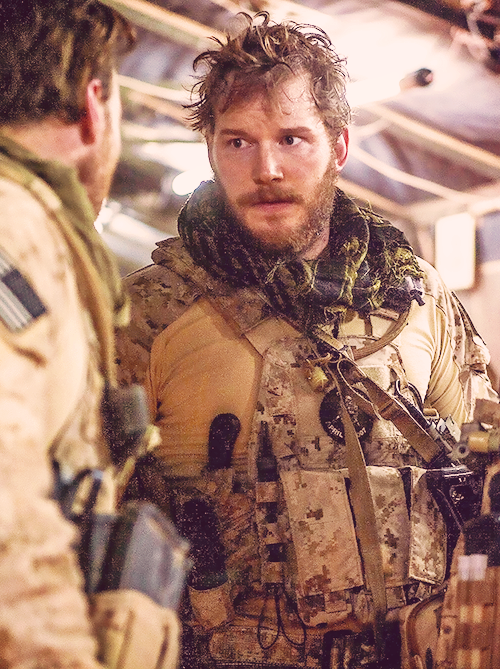 After the show Everwoods,  Pratt got more n more acting opportunities. He played a major role in the series named The OC in its final season in 2006. It lasted till 2007. His comedy performance impressed many and gave a good push to his career. After that, he got a part in Amy Poehler’s sitcom named  Park and Recreations in the year 2006. He continued to be part of the show till the very end of 2015. This show gave a turn to Pratt’s screen career. Back in the times of 2005, after the Everwoods, he got few acting offers which gave him not much but moderate fame. The movies are namely Strangers With Candy(2005), Wanted(2008), Jennifer’s Body(2009), and again in 2009, he played a part in Bride Wars.

He got a chance to play a part with none other than Brad Pitt as his co-star in the 2011 released movie named Moneyball.   In 2012 he got a major role in a movie named Zero Dark Thirty, released in the year 2012. In this movie, he played the part of being a Navy Seal. The movie was directed by Kathryn Bigelow. In Zero Dark Thirty, he got Jessica Chastain as his co-star. The movie was based on the storyline of a mission to find Osama Bin Laden. The way Pratt embraced the opportunity he got helped him to get up to the mainstream of acting. It also opened up different opportunities and gave him a different role to become more versatile.

Read: Chris Hemsworth Net Worth In 2020: Age, Relationship and Everything You Need to Know 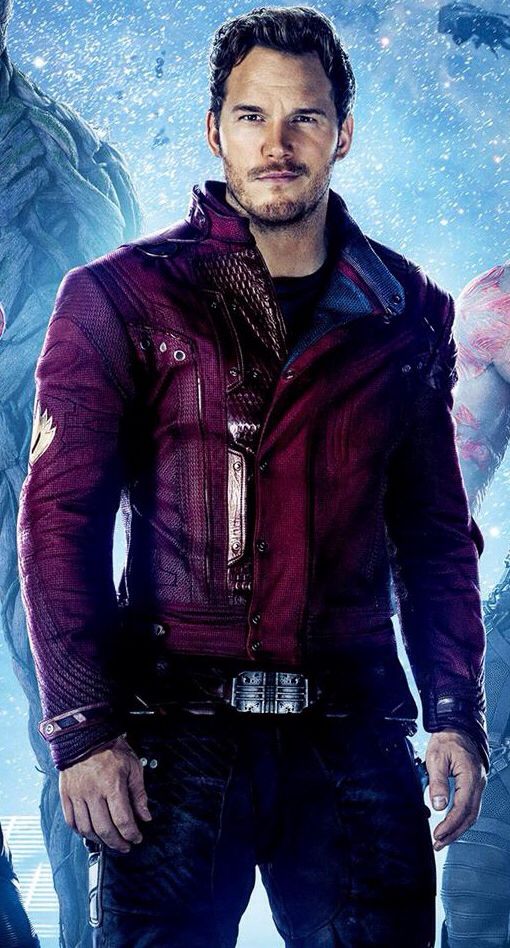 With all the movies, he did not get much but moderate success. But these movies made him a versatile artist and got him many opportunities. In 2013, he played a part in the movies Delivery Man and Her, both as supporting roles. But the following year was the gate to all the upcoming golden years in Pratt’s career. In 2014, the famous animated movie The Lego was released. Our very favorite, Pratt got a chance to give voice to the major character in that movie. With that, his acting career got the flow. After that, a science fiction movie was released named The Guardian Of Galaxy. It was a successful adaption of a Marvel comic book series. In that movie, Pratt played the role of the character named Star-Lord, who by profession was a space-faring officer also known by the name Peter Quill. His co-stars were Vin Diesel, Bradley Cooper, and Zeo Saldana. At that time, making movies based on a comic Character was not very popular, but then also the movie made a huge success in the box. It earned somewhere around $770milion around the world. The movie became a blockbuster, and the cast was obliged to make a second part of the movie named Guardian Of Galaxy2.

The Guardian of Galaxy series was not the only success of Pratt’s screen career. This was just the start of his golden years. In 2014 an outstanding movie, as well as the second part of the popular movie named Jurassic World, named Jurassic Park, was released. He played the part of the main character in the movie. The series was shot in Hawaii as well as in Louisiana. This series made a great performance in the Box-office and better than Jurassic World. This part earned around $1million just by the sale of the tickets. In the next part, Pratt renewed the role of the main character, who by profession was a Velociraptor specialist named Owen Grady, for the third part of the movie named Jurassic World: Fallen Kingdom. This series also made a huge success in the Box-office. In the opening week itself, it earned somewhere around $110million in June 2018. Pratt played the role of one of the major characters in a 2016 release name The Magnificent Seven. In this movie, Pratt played the part of having Denzel Washington, Vincent D’Onofrio, as his co-stars. He also played a part in a science fiction-based romance with Jennifer Lawrence named Passengers. After playing a major role in all of his successful movies, he again returned to where he started. Once more, he gave his voice to one of the main characters in the second part of the popular animated movie The Lego Movie 2:The Second Part.  This movie got premiered in 2019. He also portrayed forte Tom Holland, Julia Louis-Dreyfus, and Octavia Spencer. 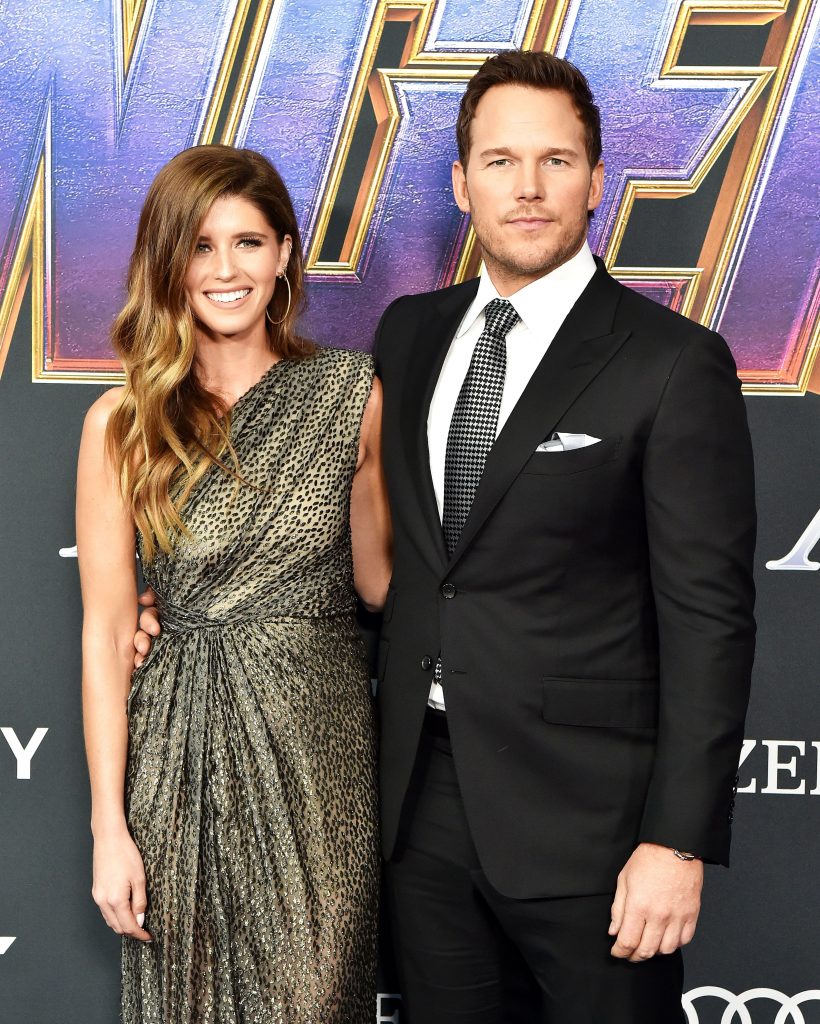 Pratt married the lead character of the popular sitcom Mom and the actor of the movie The Scary movies, Anna Faris, in 2009. The set of the movie named Take Me Home Tonight, made both the artist meet their destiny of marriage in the golden year of 2007. They became parents in 2012 when they had a son named Jack. After a span of beautiful eight-year, they both decided on getting separated. On every social media platform, Pratt, via a post, appealed to his followers not to make their legal partition much of public news so that it won’t affect their son as he loves both of them equally. In the December of that year, they both got legally separated. A few years later, the oldest daughter of famous Body Builder Arnold Schwarzenegger and Pratt’s relationship caught the eyes of the media. The loving couple got engaged in the beautiful city of Montecito in California. They both got blessed with a healthy and awesome baby girl in August in the pandemic year that is 2020. 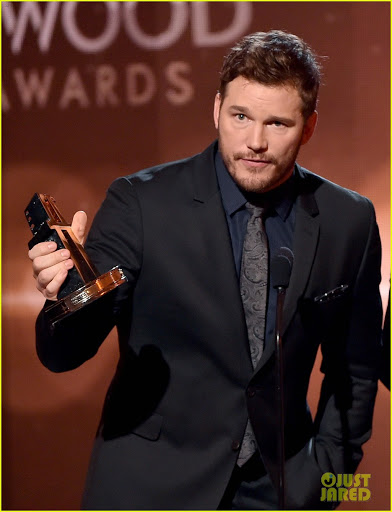