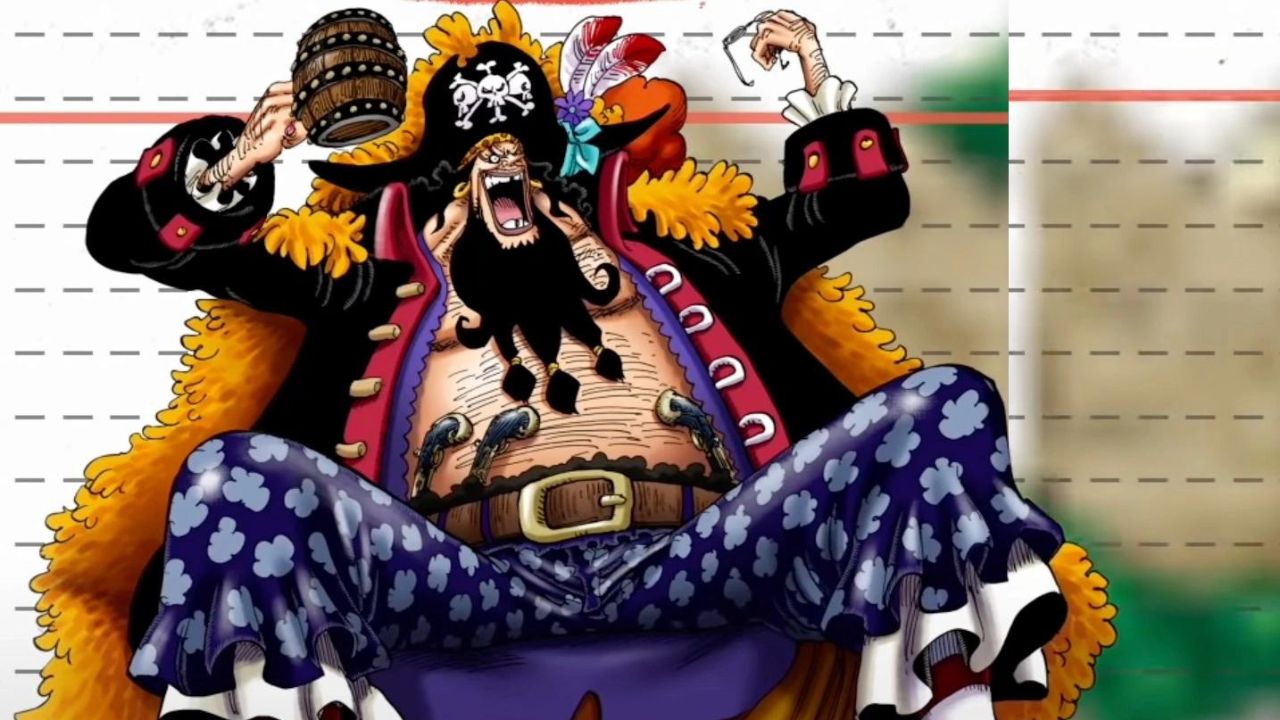 One Piece lately has been on a bounty reveal spam starting from the trio that brought the two emperors of the seas with a bounty of 3 billion berries on each of them, and since One Piece Chapter 1058, the bounties of other straw hats and the former warlords have been coming out. In One Piece Chapter 1058, we saw the bounty of straw hats with Mihawk, Crocodile, and Buggy. Naturally, it was predicted that the next bounties we would get to see would be other former warlords like Boa Hancock and Blackbeard.

Like Luffy, Marshall D Teach, aka Blackbeard, carries the name of the D, and like Shanks, he is one of the most mysterious characters of One Piece. Blackbeard was a former member of the Whitebeards pirates under the 2nd division until he killed the captain of the 4th division to steal the Dark-Dark Fruit and formed his own crew. To gain the trust of the marines, Blackbeard captured Portagas D Ace and handed them to the marines, and became one of the warlords of the seas.

However, during the Marineford arc, he took the opportunity to kill Whitebeard with the new crew members that he freed from the Impel down and acquires Whitebeard’s devil fruit and powers, becoming the only person in known history to have two devil fruits at the same time. He soon defeated the remains of the Whitebeard Pirates with his new crew gaining the title of the new emperor of the sea, thus gaining a bounty of 2,247,600,00 Berries.

One Piece Chapter 1059 reveals the time Marines decided to arrest the former Warlord where Koby was assigned to capture Boa Hancock. Amidst the events, Black Beard was also there to capture and gain Boa Hancock’s ability because he did not want her devil fruit power to fall in the hands of the marines.

Amidst the clash, new bounties of Boa Hancock, which is 1,659,000,000 Berries, and Marshall D Teach, aka Blackbeard’s new bounty, are revealed to be 3,996,000,000 Berries. The reason for his new bounty raise is unknown, but the upcoming chapters of One Piece might have something to say about them. In addition to the events from the One Piece Chapter 1059, it was also revealed that Blackbeard abducted the “Hero of the Rocky Port Incident,” Captain Koby, for unknown reasons. What do you think about Blackbeard and Boa Hancock’s new bounty reveal in the One Piece Chapter 1059? Why would Blackbeard abduct a marine officer? Feel free to comment your thoughts below.

Also Read: Koby Abducted by Blackbeard In The Latest One Piece Chapter 1059!