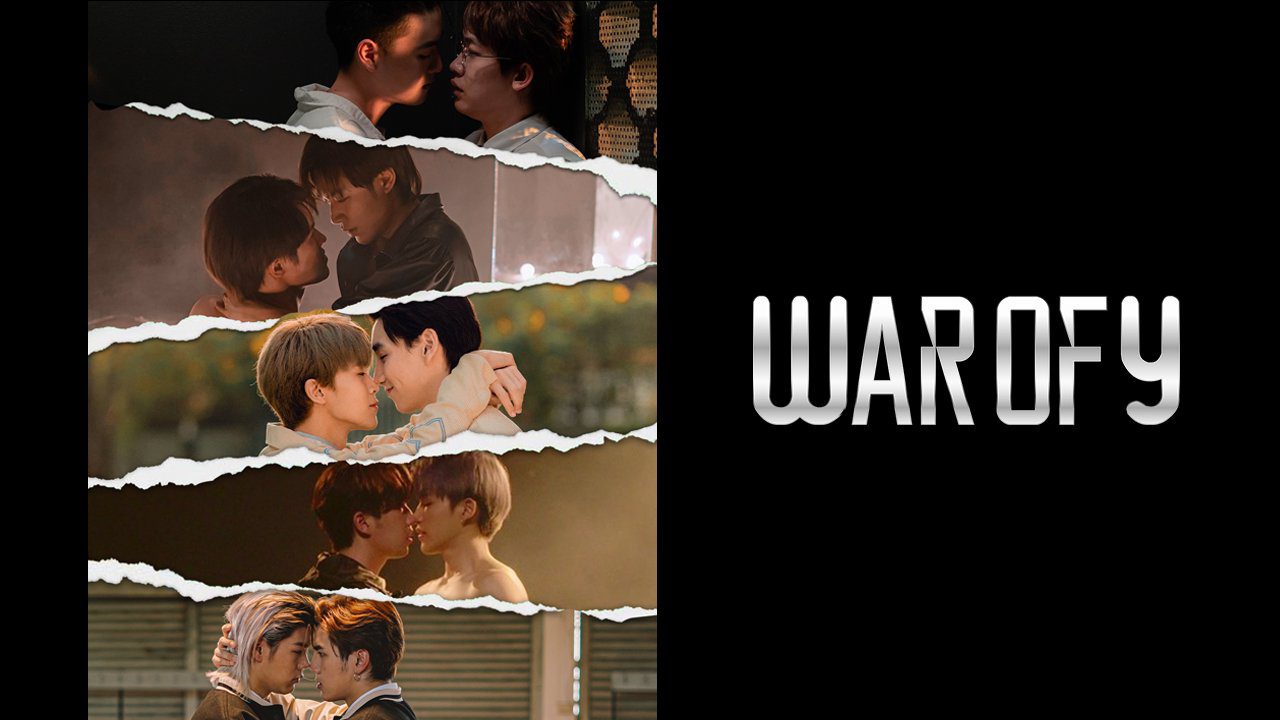 This series is divided into four separate sections or couples. Since “War Of Y,” symbolizes a war not between nations or continents but between people and ideologies, moreover, between boys. Thus, the Y is in the Y chromosome that only males have. An apt name for a BL, one could presume. War of Y is now a Thai television drama that depicts real-life emotions like treachery and bitterness.

Using four distinct experiences, it exposes the difficulties that humans encounter in the entertainment world. The numerous faces of human psychology are seen in this intellectual and emotional melodrama. The War of Y Season 1 debuted, and a few chapters have already been broadcast. Because of how amazing this drama is, the viewers are constantly asking when the next installment will air.

These four tales are titled “War of Managers,” “Wife,” “Y-Idol,” and “New Ship.” While New Ship focuses on the issues with this new love period, “War of Managers” tells the story of a normal couple who pose as a sent pair. The final narrative, titled “Wife,” prompts viewers to wonder how safe their destiny is after learning that the second part of the pair whom they had loved had a woman.

“Y-Idol” is a narrative with the only goal of identifying competent performers with various areas of expertise. There are still more details to be revealed in the next weeks about a profession with a reputation for being always disorderly and unclean.

Cast Of War Of Y: 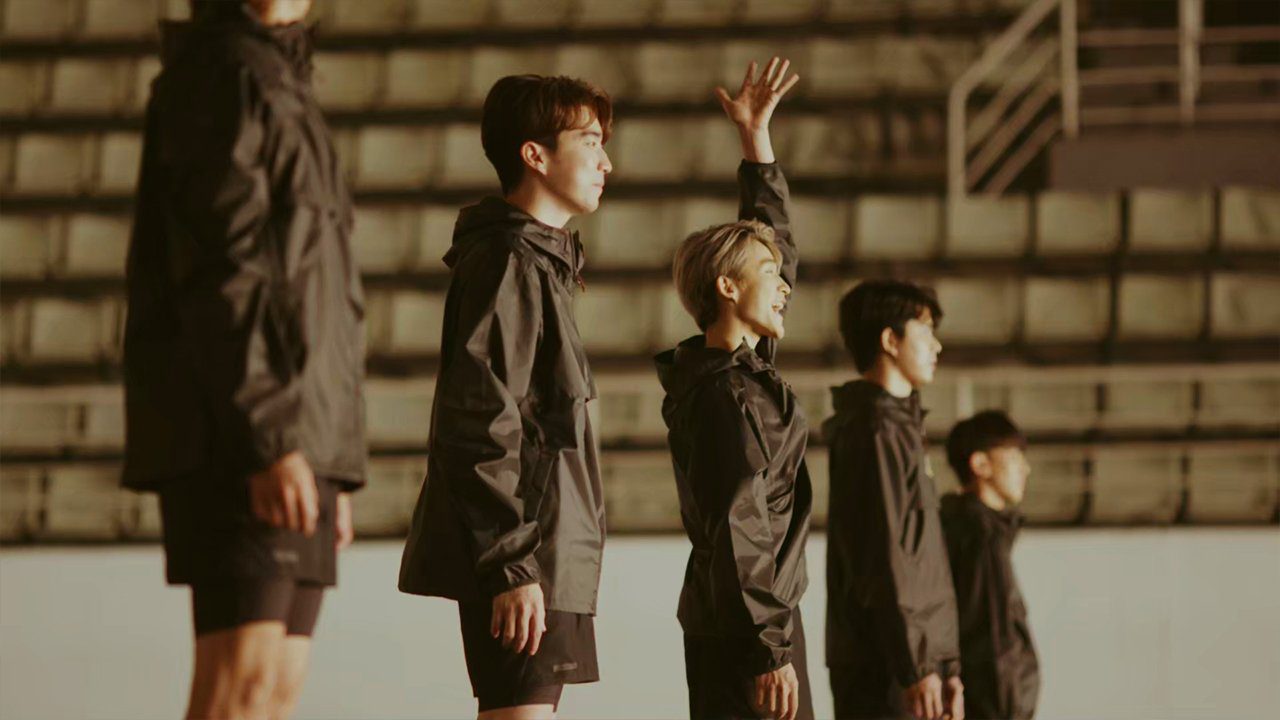 What Happened In The Previous Episode 16 Of War Of Y Season 1?

The episode starts with intimacy between Achi and Most. Next, we see P being very irritated and angry, but then we come to know he has been made the director of the Y series. A famous director called Mike is invited that is when we hear P talking with Sprite asking them to take care of Achi and Most’s segment. Later, when Tai walks in, he is cool, but upon seeing Dew, he immediately goes to grab his hand and cannot take his eyes off him.

Sprite announced in a press meet that TTV is going to launch its first TV series named Y series. The Y Idols are called in loosely wrapped clothing. When Tai is astonished by the display, he checks his phone and understands that P did it for the PR, and now their program is trending in the scoreboards. Immediately, P snaps and the real program resumes.

The actors introduce themselves, including Most and Achi, they are intimate even at the program, but it all comes to a halt when P takes them to a secret room and gives them their contracts, telling them they are not supposed to have a boyfriend or a girlfriend for the next two years that they are working with TTV, not even amongst themselves. In the rest of the episodes, Kla and Peak become a subject of debate as the media believes that they rejected the series for another, while the TTV series faces unwanted intrusions but has to keep up its image and reputation in the broadcasting outlets irrespective of this. Most and Achi’s real relationship helps gain popularity for the Y series. Meanwhile, it is revealed even Korn and Earth are in a real relationship. While the production is shooting a MostAchi moment, he notices that there is a worry or stress in their actions that he warns them against.

Most parts of this charming track are kept sheltered within the get-together determined by novel perplexing disagreements. Consider all these release dates on the AIS Play to catch up on this organization of conclusively puzzling endings. War of Y Season 1 Episode 17 Release date is 22 November 2022.

Details On How To Stream Episode 17 Of War Of Y Season 1 Online:

The episodes will be available to watch on AIS Play, and Galaoolala, but it’s anticipated that other streaming services will soon make the show available to consumers. Otherwise, one can access the series through a VPN. Be sure to often visit our homepage to discover more about the most recent episodes.