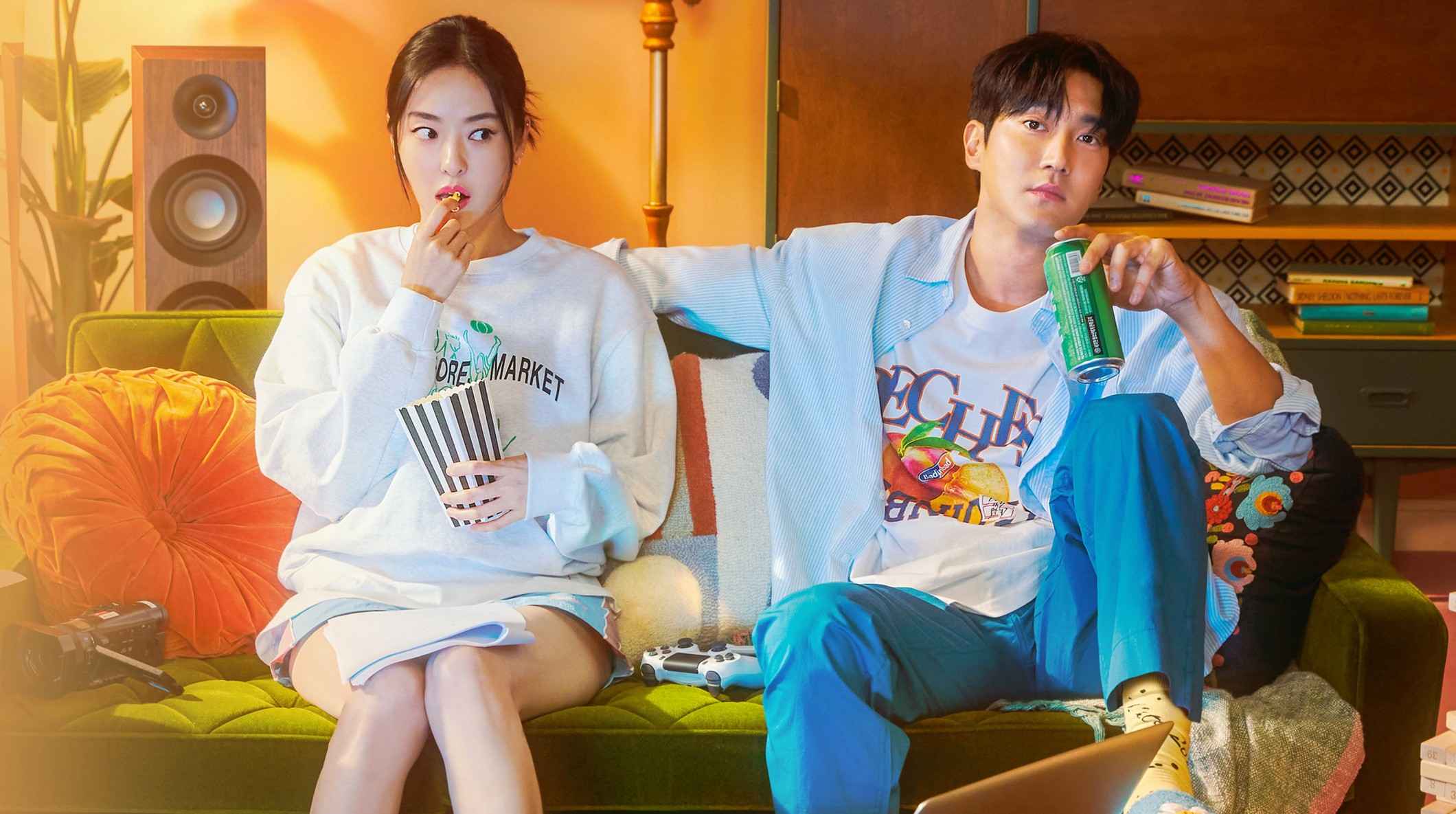 Love Is For Suckers

Choi Si-won and Lee Da-hee are the stars of the continuing South Korean serialized drama, Love Is for Suckers. Working as a Production Director for TV theatrical productions is Goo Yeo-Reum. She has been a Director for the past decade, but now that her programs have been terminated, she is in a predicament.

Her future project is the reality show “Kingdom of Love.” She works hard on the presentation. In their personal lives, Park Jae-Hoon and Goo Yeo-Reum are extremely close. They had lived next to one another and had been acquaintances for more than 20 years. Expert Park Jae-Hoon works at a plastic surgery clinic. He is no longer fascinated by his work or looking for a romantic relationship.

He chooses to participate in her reality program “Kingdom of Love” as nothing more than a regular participant to aid his buddy Goo Yeo-Reum. They unintentionally fall in love with one another while functioning together as series regulars and directors.

Goo Yeo Reum had trouble locating appropriate men to participate in the broadcast throughout the preliminary stages of the production of the show. She ultimately reaches out in frustration to Park Jae Hoon. He consents to enter the program as a participant to assist her. But in this novel new situation—as a director and a character actor unintentionally start feeling love sensations they’ve never experienced before.

Also Read: I Want To See You Embarrassed Chapter 36: Release Date & How To Read

Cast Of Love Is For Suckers:

We have some big names in this series, including Goo Yeo-reum, who is played by Lee Da-hee of The Beauty Inside and WWW. Park Jae-hoon by Choi Si-won, who is a member of the 1st generation Kpop group Super Junior. Kang Chae-ri by Cho Soo-Hyang, John Jang by Park Yeon-woo, Han Ji-Yeon by Lee Joo-Yeon, Kim Sang-woo by Lee Dae-hwi of Wanna One fame, Goo Yong-sik by Im Ha-ryong, Yoon Young-hee by Yang Hee-Kyung, Park Dae-sik by Min Jin-Woong and many more talented actors are present in the ensemble. Love Is For Suckers Episode 12

What Happened In The Previous Episode 12 Of Love Is For Suckers Season 1?

The episode starts with a debate about the purpose of the “Kingdom of Love” and ends when the two directors present their idea for the serial. One proposes it is to show the real face of a human relationship which is purely animalistic, while the other says that true love is unique to humans such that even after a broken relationship, one still tries to find their one and only. It is later revealed that the cast members’ innermost thoughts have been telecasted.

Meanwhile, a madman walks into the production room, asking for the cast. He slashes Sang-Woo. Chae Ri calls the police, but the madman finds the cast’s location. It seems he came for Joon Ho and started chasing him.

The man shouts that Joon Ho has duped his family for money and is squandering it at the show, he retaliates that the man had invested it and has lost it of his own accord. Just as the man is about to stab Chae Ri for standing up, Jae Hoon saves her. At that moment, Yeo Reum arrives, completely shocked by the events.

The police take away the man and ambulance Sang Woo. She gets jealous, looking at Jae Hoon getting closer to another girl as the night passes. The Director asks the PDs to wrap up the show by the following week so that their company does not get bad PR. As Ji Yeon grows closer still with her man, we see Yeo Reum getting even tenser.

Most parts of this charming soap are kept tight within the assembly determined by new confrontational squabbles, consider all these release dates on the ENA to catch up on this arrangement of indubitably staggering denouement. Love is For Suckers will release in 23 November 2022.

Details On How To Stream Love Is For Suckers Episode 13 Of Season 1 Online: 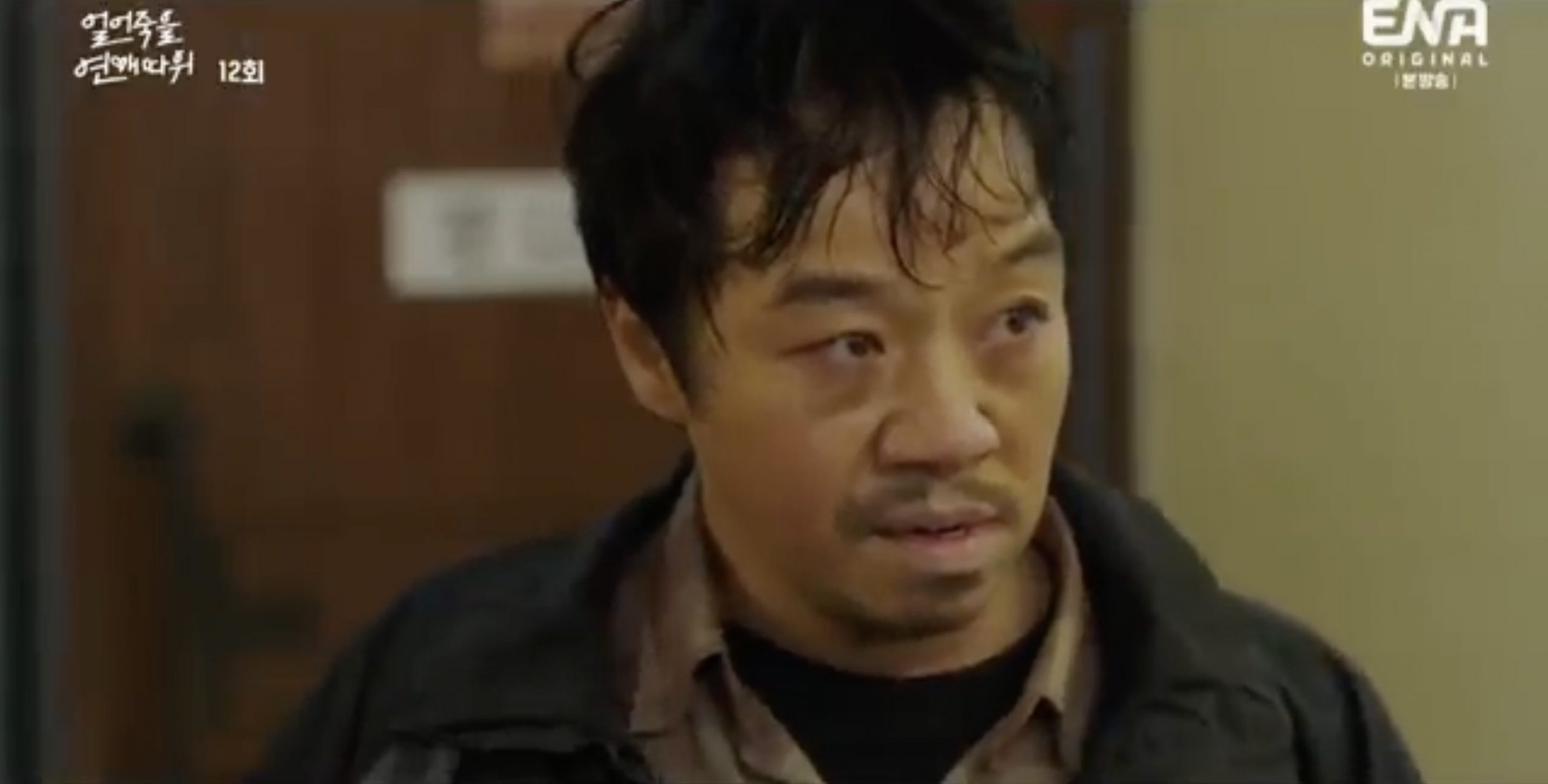 Love Is For Suckers Episode 12

The episodes will be available to watch on ENA, Prime, and Viki, but it’s anticipated that other streaming services will soon make the show available to consumers. Be sure to often visit our homepage to discover more about the most recent episodes.