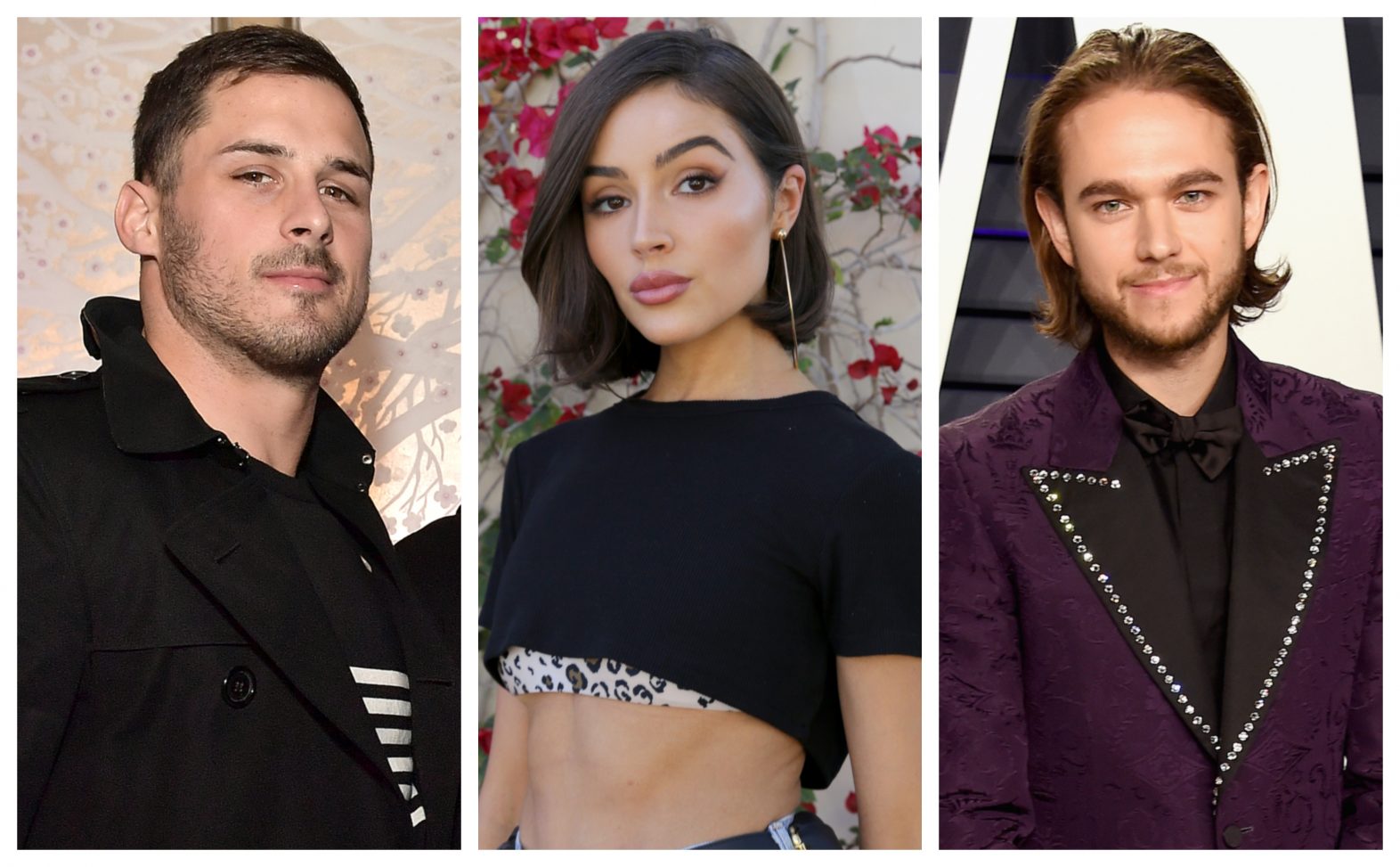 Olivia Frances Culpo well-known American model and social media influencer made it to the Miss Universe crown back in 2012. While she is mostly known for this, let’s look into her personal life as well. Who was Olivia Culpo’s ex-boyfriend? Born on May 8, 1992, in Cranston, Rhode Island, Culpo comes from a business family. She is the middle child of Susan and Peter. Culpo’s father, who is a restaurateur, co-owns several businesses around Boston. Culpo was raised along with her four siblings in the neighborhood of Cranston.

Culpo attended the St.Mary Academy – Bay View and later moved to Boston University. But Culpo never completed her graduation. Olivia loves playing Cello. She learned to play the same since the time she was in grade two. Olivia successfully made it to the Miss USA and Miss Universe crowns in 2012. After almost a two years hiatus due to the covid-19 pandemic, Olivia recently made a comeback. Since the time Olivia joined the industry, her name has been associated with several well-known personalities. Olivia Frances Culpo mainly dated a string of high-profile singers and athletes. Here we are going to have a look at Olivia Culpo’s ex-boyfriend, who she dated in the past.

Who Is Olivia Culpo’s Ex-Boyfriend?

Olivia Culpo’s Ex-Boyfriend is 36-year-old footballer Daniel James Amendola, mostly known as Danny Amendola, who was in an on-again-off-again relationship with Olivia Culpo. In early 2016 Danny and Olivia were spotted together. It was smooth sailing until 2019. In 2019 the cracks in their relationship got quite significant. It was in 2018 that their relationship took a turn for the worse. That was the first time Oliva and Amendola broke up for the first time. 2018 was the year wherein the duo broke up many a time and again reunited. 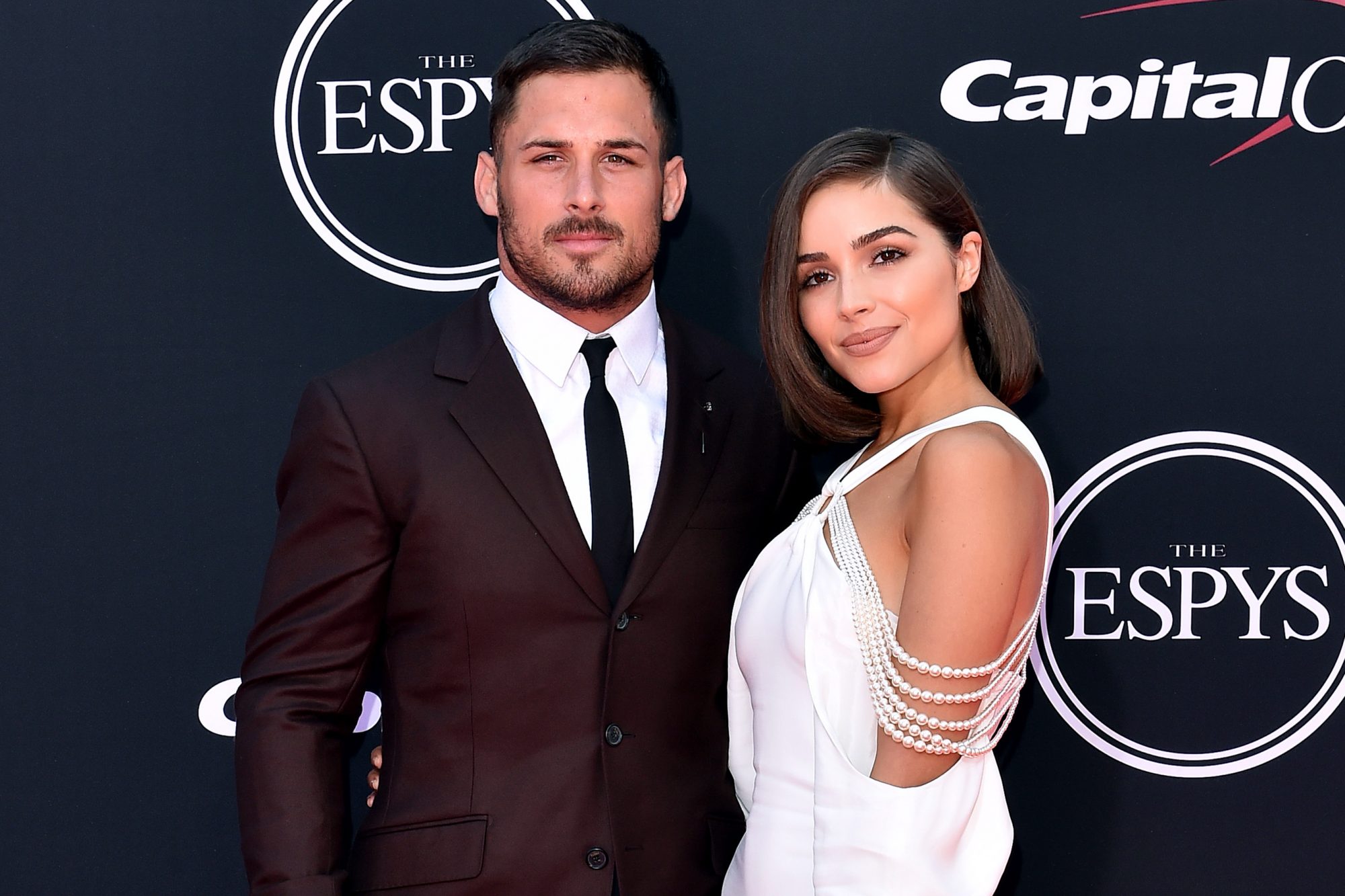 In 2019, Culpo was spotted with Zedd, which led to her and Amendola’s breakup. Currently, both took their blame game to social media platforms. Both are frequently posting posts that are full of blame for each other. Don’t know where all this will lead them, but for now, Olivia Culpo and her ex Amendola are not on good terms. Cheating on each other and breaking the trust was the major reason for their on-again-off-again relationship.

In one of his social media posts, Amendola confessed that lack of privacy and too much social media was the reason for their breakup. Amendola is an introvert. He’s close to very few people, which includes his mother and his nephew. He never liked mixing his personal and professional life. Also, he’s not a social media personality. Amendola says that he’s protecting the privacy of the ones he really loves by avoiding social media. Danny confessed that Olivia’s life was all about social media. There was no privacy in her life as she was too public. He called it a fishbowl lifestyle with no boundaries and limitations. Danny calls this difference was quite huge in his and Oliva’s relationship, and hence they couldn’t get away with it.

Also Read: Who Is Dove Cameron’s Ex-Boyfriend? The Disney Star Opens Up About Her Split!

Before Olivia started dating footballer Amendola, she was in a short-term relationship with Tim Tebow. Tim Tebow, an MLB player, and Olivia Culpo started dating each other in September 2015. Their relationship was a very short one which lasted for not more than a year. Tim Tebow had taken a took an abstinence vow in order to save himself for marriage. Ultimately this led to his and Olivia Culpo’s breakup. 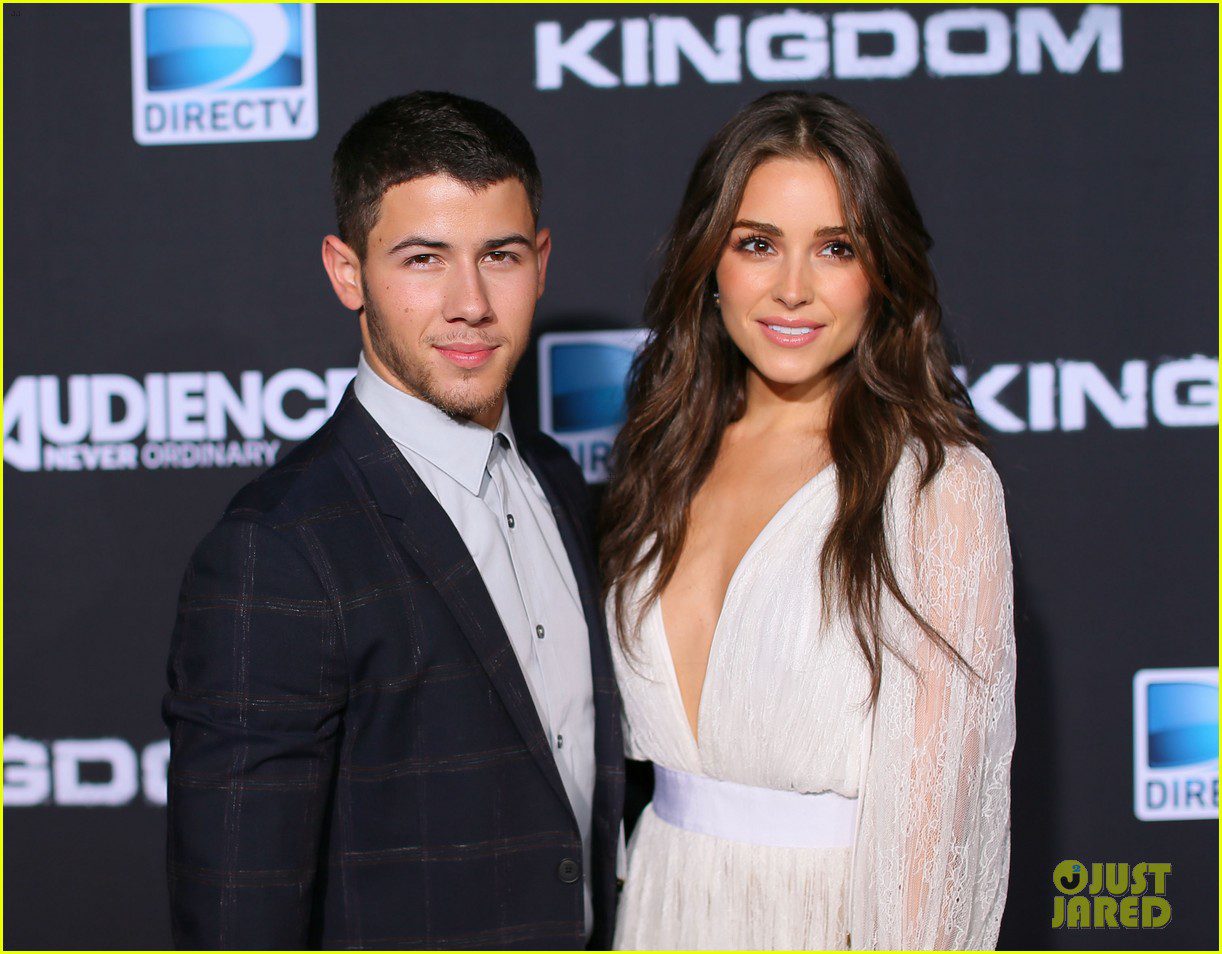 Olivia Culpo dated American Singer Nick Jonas for almost three years. Nick and Olivia were spotted together for the first time in 2013. In fact, Olivia was his inspiration behind the song Jealous. Olivia was so sure of getting a proposal from Nick. That she was not even surprised when Nick walked onto the stage mid her performance and later went to his knees. Olivia expected a ring coming from him. It was quite significant from how excited she looked at that point in time. There is no such specific reason behind why Olivia and Nick broke up.

In 2012 when she made it to the Miss Universe crown, Olivia was dating Olympic Swimmer Ryan Lochte. Both Olivia and Ryan really loved each other’s company and spending time together hanging out. In one of his social media posts, Ryan was seen appreciating Olivia’s sense of humor and her laugh. The reason why they broke up is really not clear yet.

Also Read: Who Is Sammy Guevara‘s Ex-Girlfriend? The AEW Champion Is Engaged!