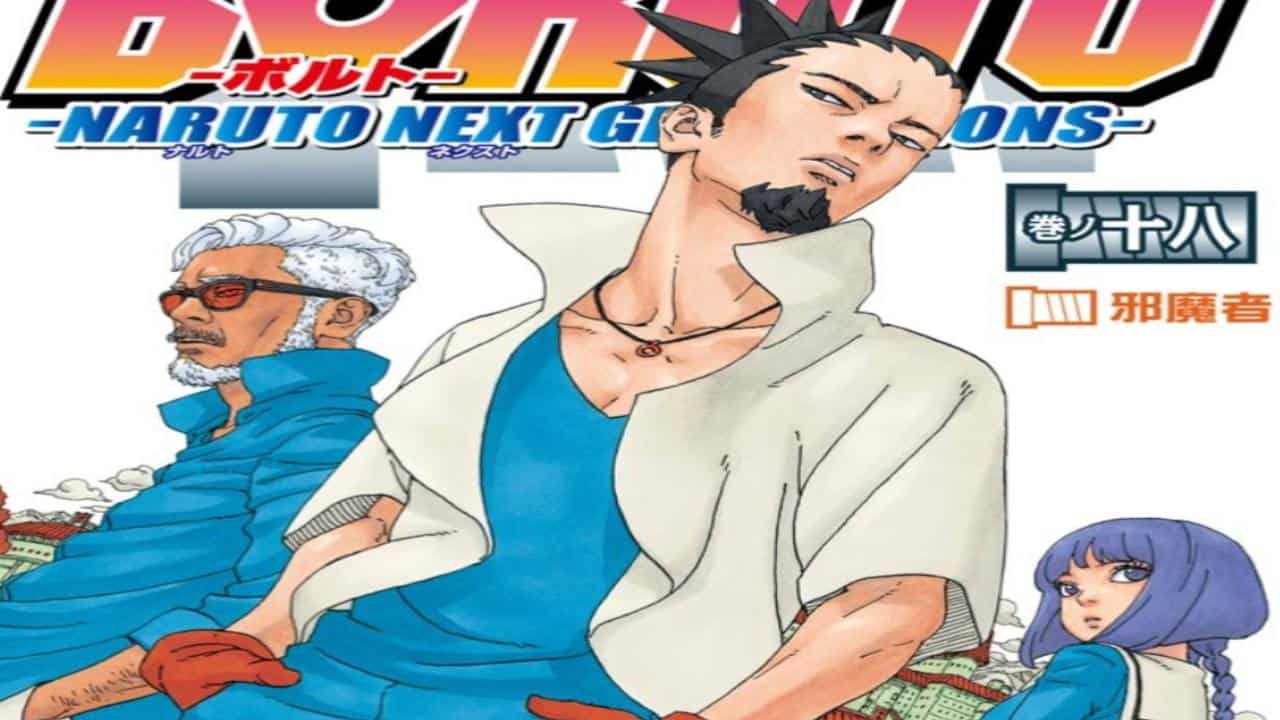 Boruto Chapter 76 will be back with the new characters joining the fray. Recently things have been slow in the manga with new characters and lore making their way into the story. The two latest characters that got added to the main cast of characters were Eida and Daimon. The people who possess the power of the Otsutsuki clan, the power close to Six Path sages. They were introduced as people that have to be under security under the leaf, or they will cause trouble that will lead to the doom of the village.

The first thing they do when they are introduced is going to the house that will be guarded by Boruto’s team. They have been assigned to get there early and prepare for Eida and Daemon’s arrival. However, not everyone is as serious with this task; Boruto is a little excited to be in the luxurious house (despite being the son of the Hokage), and Kawaki criticizes him for his lack of focus. The two were about to fight out until Konohamaru stepped to realign their focus. The main reason for Kawaki’s mad was Boruto’s connection with Momoshiki, a fact that is confirmed in the next few pages. 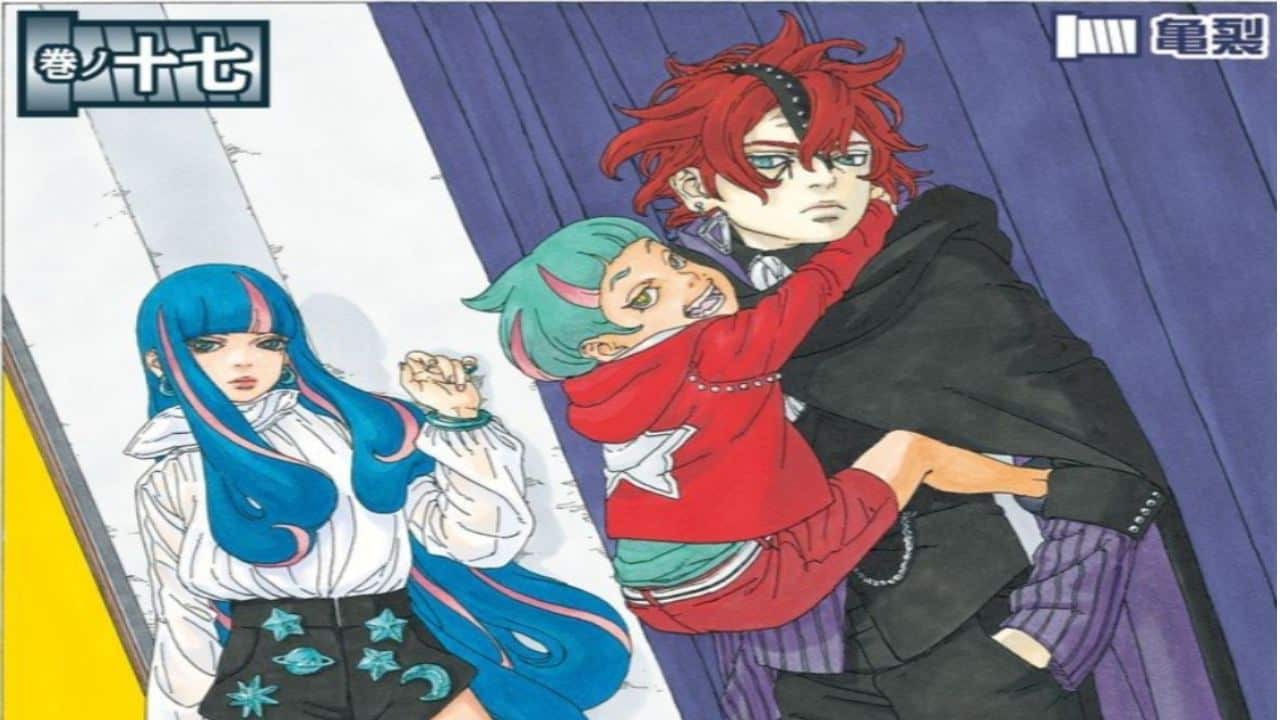 Boruto Chapter 75 saw everyone sit down and talk out the matters, amidst this we learn about Shinjutsu. It is revealed (by Amado) to be the father of Ninjutsu and gives one the prowess to do feats that are unthinkable to achieve even with Ninjutsu and Senjutsu combined. Sarada took offense to it and questioned Amado’s smugness over the matter. Amado brushes it off by saying he was stating the facts. He gets the taste of his medicine when Shikamaru does the similar and puts the old Shinobi on the defensive.

While everyone is questioning Amado, one of Kawaki’s fear becomes true, and Boruto finds himself connected with Momoshiki. And when she was doing that she came across something that disturbed her, the explanation for Eido and Daimon’s power. Momoshiki told Boruto he was hiding something and it was something big, as his claims for knowing Shinjutsu are refuted by her. The manga then shows us a sight shortly in the future where they are forced to among themselves. Boruto then comes back to the room with everyone looking at him for making weird faces. And that is where manga ends.

Also Read: I Want To Do Bad Things With You Chapter 5 Release Date: The Villainous Date

What is the release date for Boruto Chapter 76?

Where to read Boruto Chapter 76??

Boruto Chapter 76 is available to read on Manga Plus and Viz. You can also find many great mangas on both sides many of which have been adopted into anime. 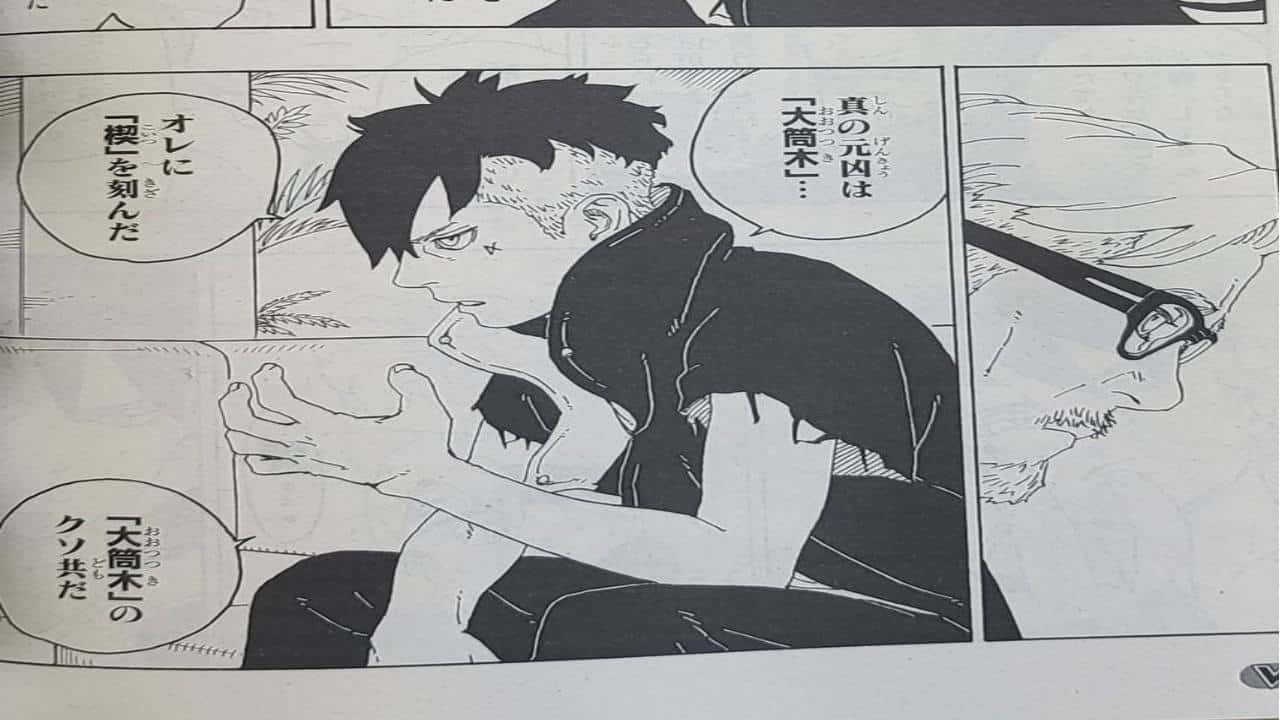 Boruto Chapter 76 will be looking at the Kawaki and Amado talking about things that they just discussed. One of the things that Amado explained in Boruto was how Ohtsutuki clan members came to be strong. It was with Karma, the thing that doesn’t sit well with Kawaki. He explains to Amado how he didn’t like the concept and how it perpetuates suffering in the world. Shinjutsu brought Jutsu into the world, and that led to suffering in the world. While Kawaki is discussing all this Amado pays close attention to what the young shinobi is saying.

However, Eida soon takes leave with the other girls and talks about their personal lives. Sarada is one of the few people who are unaffected by Eida’s love-inducing technique. Kawaki is also one of the people that was unaffected by this, whether Eida was happy to know that or not remains to be seen. But, those who like seeing big action will have to wait out a few more chapters as the story is focused on setting up the events before execution. And seeing that they have been in the making for a long, the payoff at the end is likely to be great.