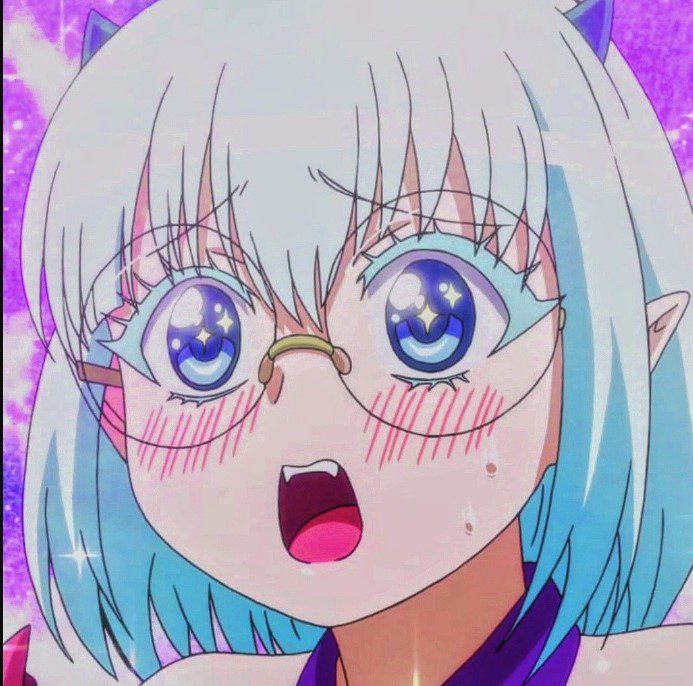 Mairimashita! Iruma-Kun Chapter 270 begins after Iruma and Azz defeat the Heart Breaker and gain new ranks. Iruma and Azz have become popular students, but Iruma has taken 1st rank, and Azz is number five. Azz has no problem with that since he believes that Iruma deserves everything and that Iruma is his idol. Another mystery begins after two popular Demons arrive at Demon School. The Horned Demon interviews the two popular Demons and thanks them for coming at the time. Zenith of Zeniths is impressed and knows that everything will work well.

The Horned Demon realizes that all eyes wil be on Zeze and Crocell, the two top first-year students. At Devimuse Management, Evidol Dorm, Kerori arrived in her room and noticed a sleeping Cat Demon. She notices Crocell and realizes that Crocell is feeling low. Crocell can’t accept that she is tied with Zeze and cries since she wants to surpass her rival and not share the same position as Zeze. Kerori consoles Crocell and reminds her that she did well since she made it until the end. Crocell reveals everything that happened, but now she is feeling better since Kerori is with her showering her with wise words. 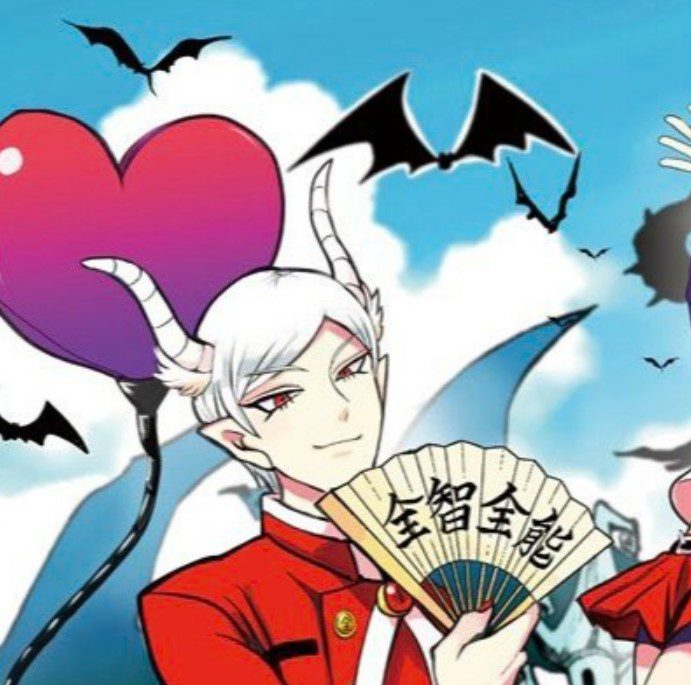 She can’t believe that t Zeze caught up to her rank and she didn’t move to the next rank. Crocell wonders if she has been slacking since her rival has caught up with her and aims to land on the first rank when another challenge comes. Kerori realizes Crocell is a genius, but Crocell can’t see that since she is eager to achieve great heights. Crocelll reveals that her goal is to become number one. Kerori recalls the time she and Crocell enrolled at Demon School and the grades they scored on the entrance exam.

Crocell cheers after Kerori tells her that wonderful stages to await her at Babbyls, and she can have to win the number one spot and take the spotlight. Kerori adds that Crocell is the little sister she is proud of. Crocell gets excited that if she becomes number, she wil become Iruma’s bride. Kerori hears that and realizes that t Crocell is unaware that there is a lot of competition for Iruma’s bride. The next day Crocell met with Zeze, who tried to charm her, but she told him that if he wanted to earn her love, he would try to become number one. 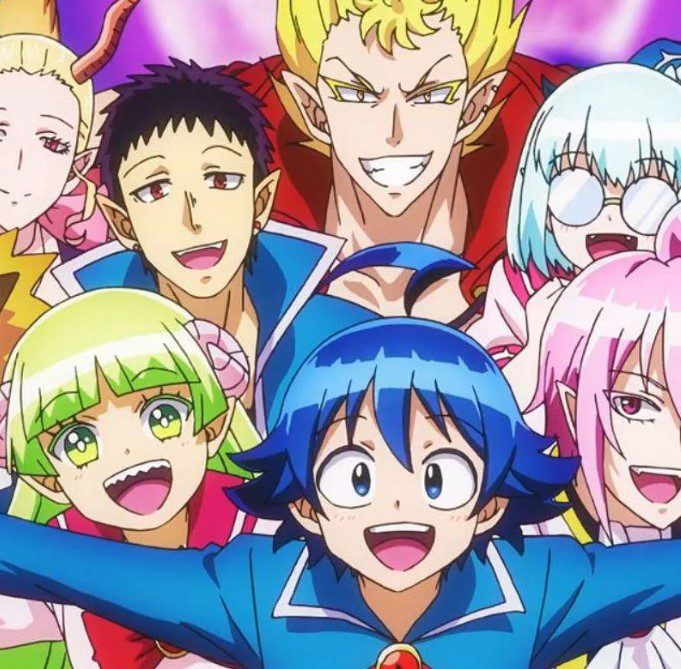