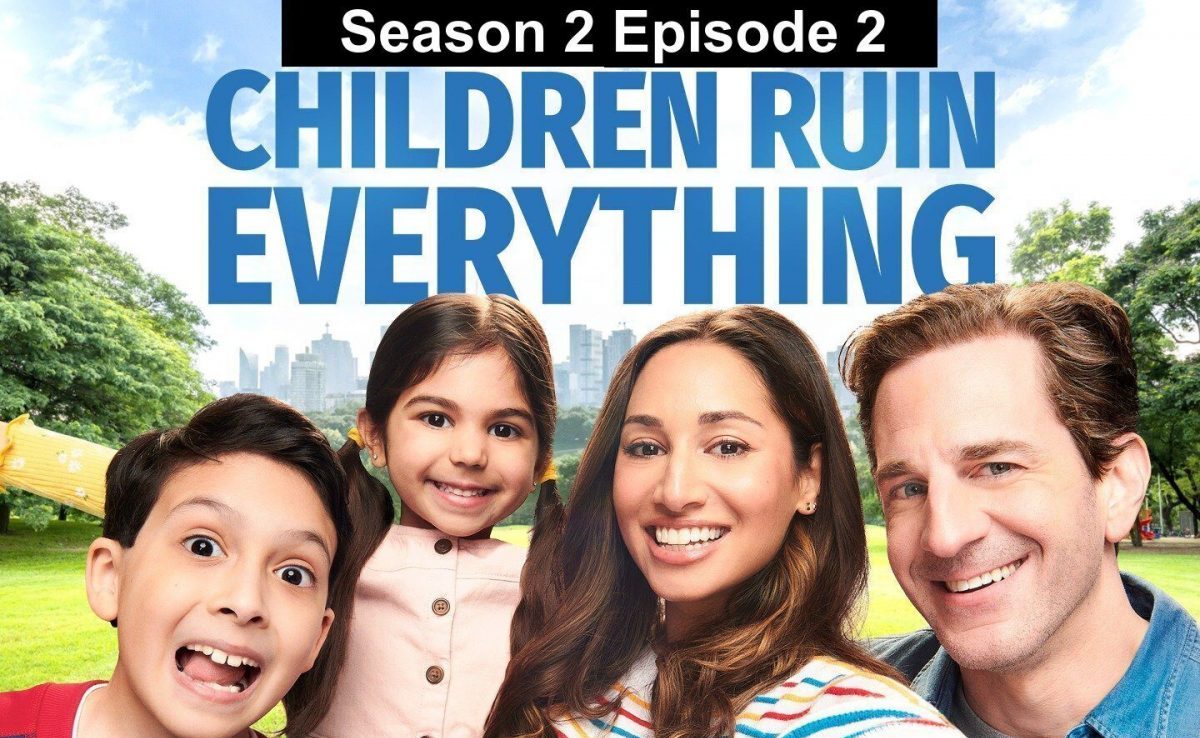 The Children Ruin Everything season 2 episode 2 release date is out, and fans want to learn more about it. The first season of CTV’s comedy-drama, dubbed “Children Ruin Everything,” recorded massive TRPs, and the makers decided to return with another season. The crew is reportedly currently shooting for the series in Hamilton. 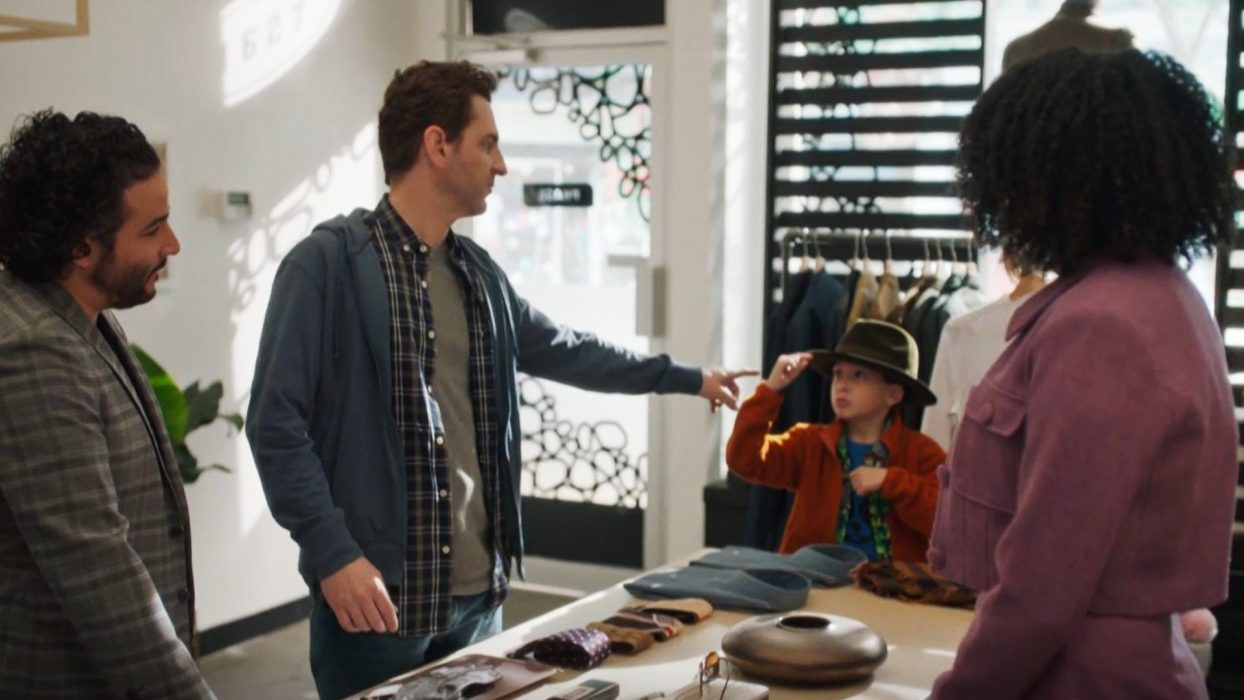 A still from Children Ruin Everything

Astrid and James have been nothing but confused after spending multiple sleepless nights with their newborn. The office has given Astrid new opportunities as he has been transferred to a new department where the workforce is comparatively younger than him. 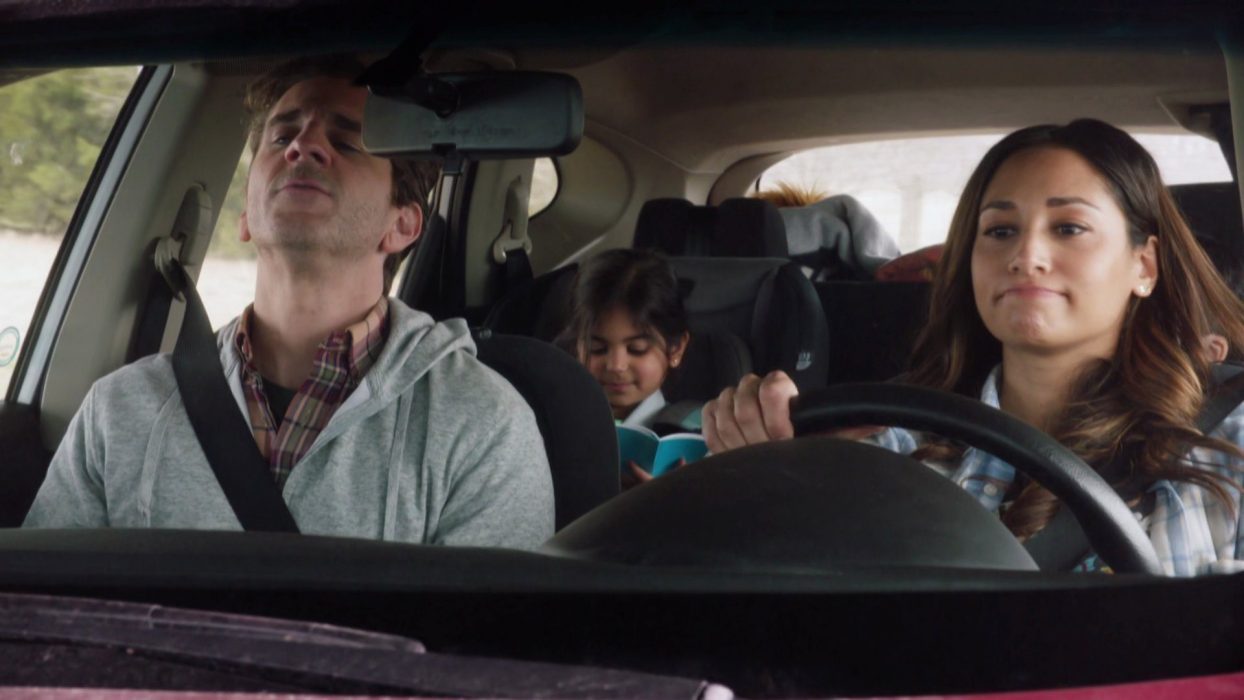 A still from Children Ruin Everything s1

Astrid’s parental duties and the pressure to keep up with the young employees around him have made him question his decisions. The pressure is so much that Astrid and James have signed up for sleep training. The couple’s other task of assigning the baby to his new room in an extremely occupied house is making them bonkers.

Some fans are only in for fun, while some couples tune in weekly since they relate too much with the couple. So when are the Children Ruin Everything” season 2 episode 1 release date? Let’s dig in to find out!

What Is Children Ruin Everything About?

According to CTV’s press releases, “Children Ruin Everything” has earned the status of being the biggest-ever debut for a Canadian comedy sitcom targeting people aged 25–54. The family-comedy show focuses on a couple dealing with problems encountered by couples soon after embracing parenthood. The couple has to maintain their sanity while balancing their professional lives.

Children Ruin Everything defeated all other sitcoms to earn a spot in the top 30 shows watched in Canada across all TV networks. The show explores comedy while delivering the message of people dealing with parenthood problems in a subtle way. Meaghan Rath and Aaron Abrams play Astrid and James, respectively. 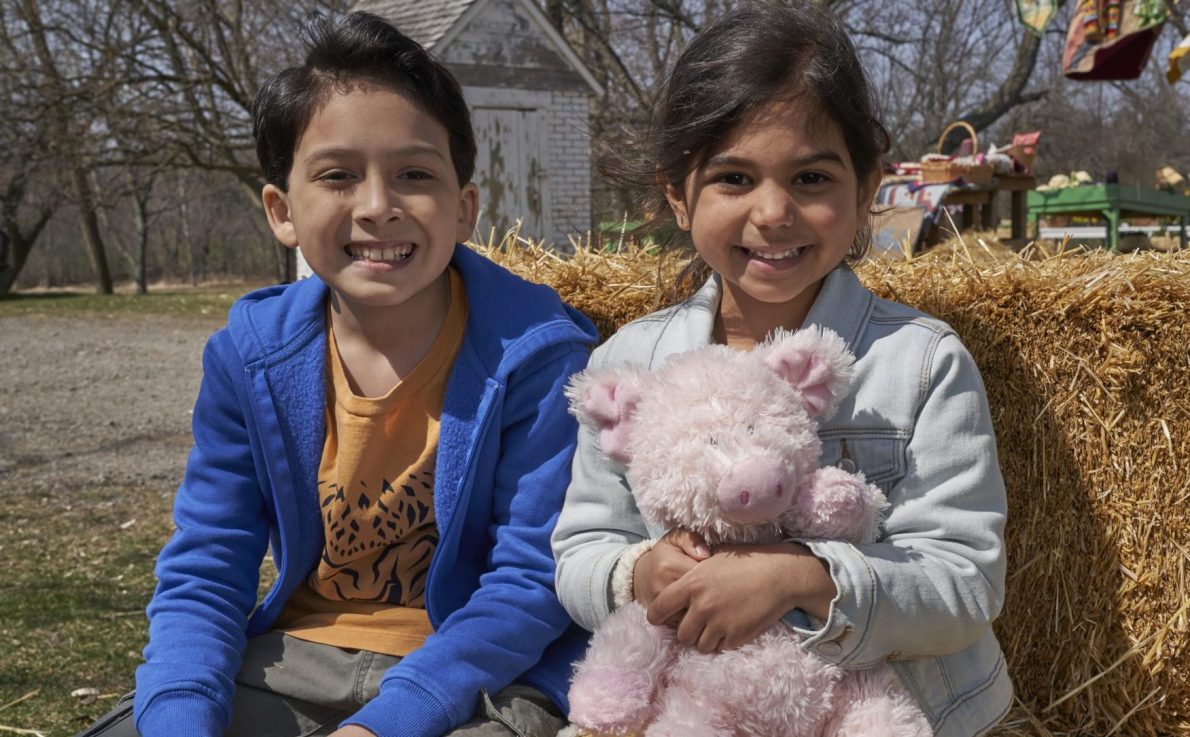 Felix and Viv from Children Ruin Everything season 2

Children Ruin Everything: The Cast

Rath is known for being a commercially successful and critically acclaimed actress in the Canadian film and television industry. Fans know her from Fox’s New Girl, where she aced the role of May Esperas. She also CBS’s Hawaii Five-0 to her acting credits. 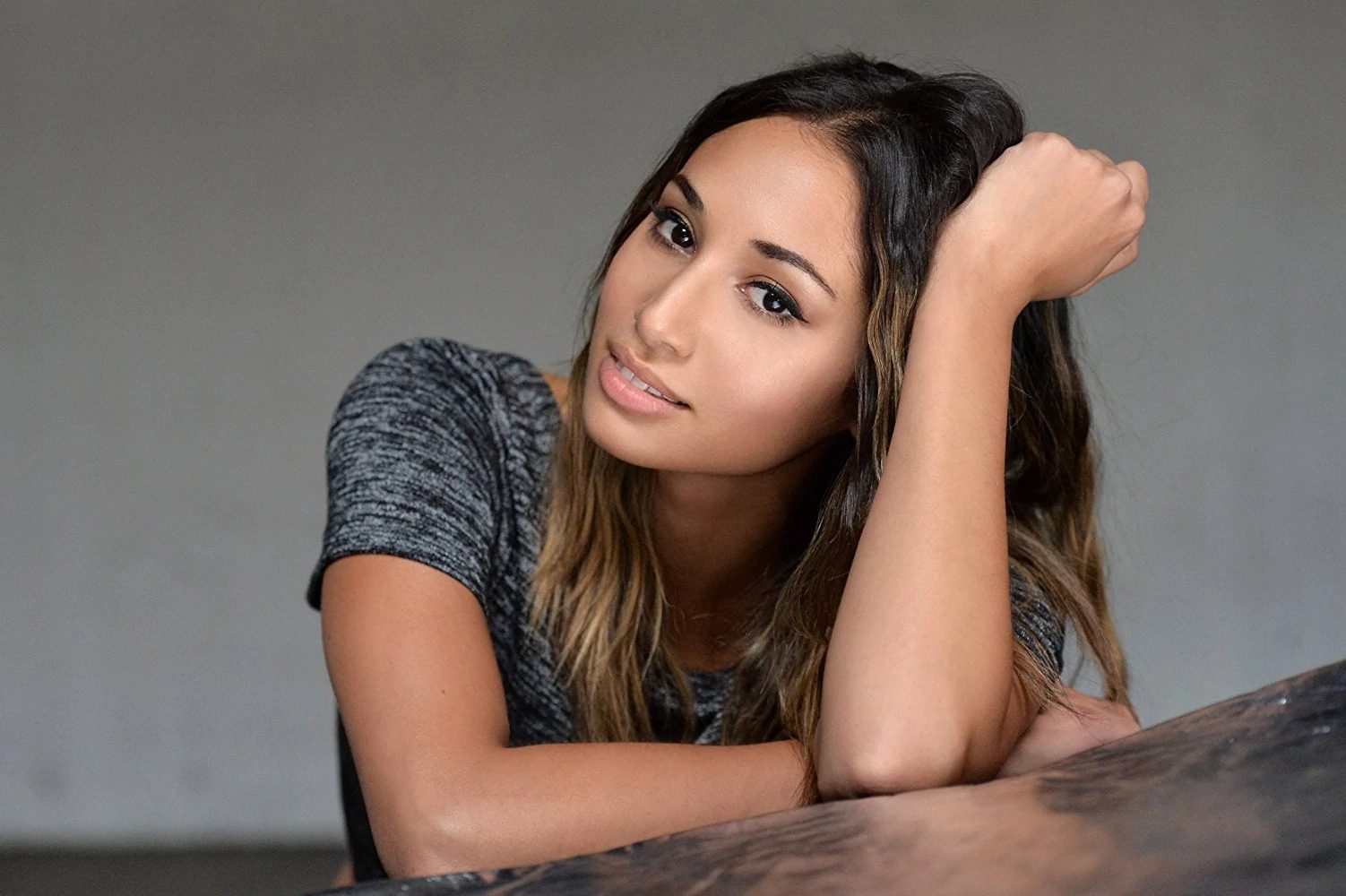 Meaghan Rath from Children Ruin Everything

Abrams is another celebrated actor in the Canadian film industry. Having more than 50 film and tv projects to his credit, Aaron is also acclaimed as a screenwriter. Fans also know Aaron from the hit Spiderman tv series from 2017 where he guest-stars as Tinkerer. 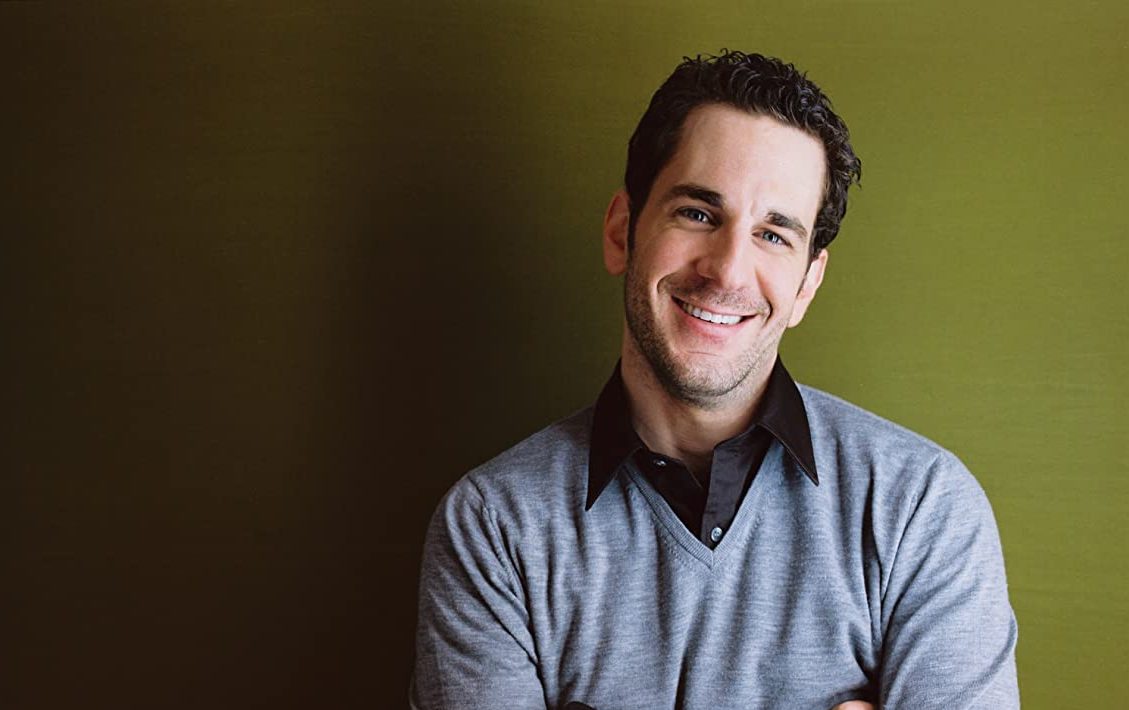 Aaron from Children Ruin Everything

Children ruin Everything. Season 2, episode 2 will feature James deciding to finally meet up with his old friends. The aim of this annual meeting is fantasy baseball. Astrid realizes that her parental duty has made him drift away from his old pals. Astrid will accompany Viv on a playdate to spend time with another mom.

Unfortunately for James, his plans to hang out with his friends seem in danger as he will have to babysit Felix and baby Andrew on a pleasant day.

Where To Watch Children Ruin Everything Season 2 Episode 2?