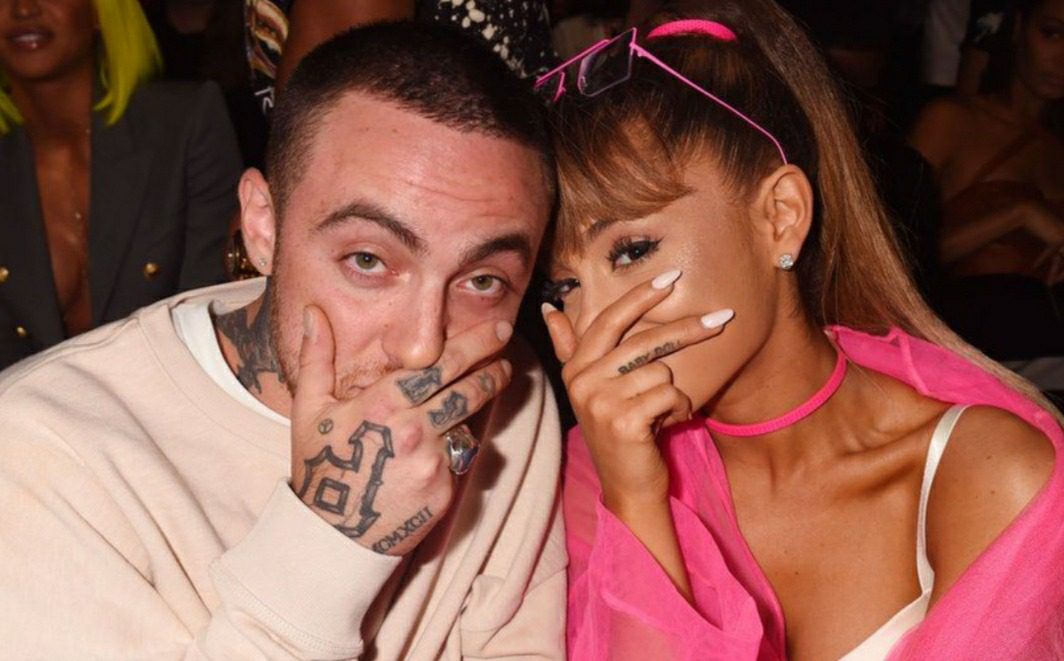 Here, we shall discuss when did Mac Miller and Ariana Grande break up? Starting from the basics, Mac Miller was an infamous rapper who gained massive prominence with his debut album, Blue Slide Park. Some of his other great musical works include My Favourite Part, Self Care, Objects in the Mirror, Hand Me Downs, Nikes On My Feet, Come Back To Earth, Small Worlds, etc. However, because of the overuse of drugs, he passed away in 2018 when he was just 26 years old. On the other hand, Ariana Grande made headlines for her versatile voice, contributing to the role of Cat Valentine in Victorious. Some of Ariana’s famous songs are- 7 Rings, Thank U Next, Stuck With U, No Tears Left To Cry, One Last Time, etc.

Talking about their relationship, Mac Miller and Ariana Grande made several headlines for their romance. They also released a string of collaborations together. However, it is reported to have lasted for just a couple of years. The reason is still a mystery to many of you. Also, fans have been lately wondering when did Mac Miller and Ariana Grande break up. Let’s have a look!

When Did Mac Miller and Ariana Grande Break Up?

Ariana Grande has mentioned her ex-boyfriend, Mac Miller, in her sixth studio album ‘Positions.’ Mac Miller and Ariana Grande started sharing romance back in 2016. As mentioned earlier, after spending two years together, they called it quits in May 2018. The major reason for their split is yet unknown to many. 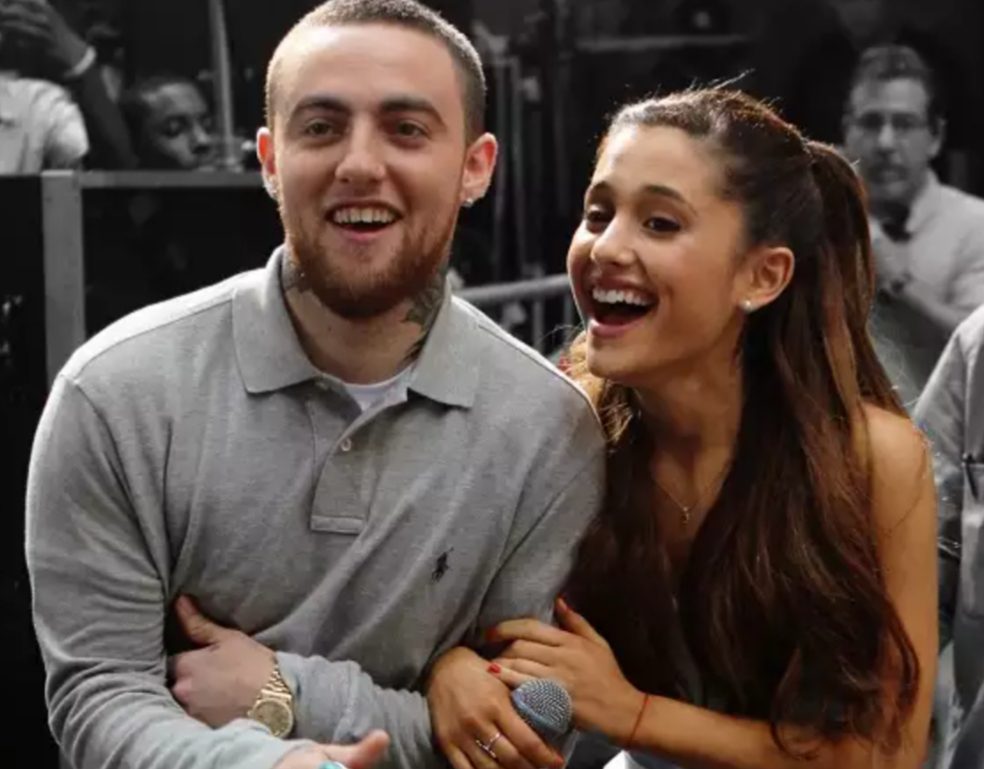 Once, Mac Miller was arrested for driving recklessly under the influence. A fan accused his then-girlfriend, Ariana Grande, of his behavior, not in person but on social media, more precisely on Twitter. The fan wrote, “Mac Miller totaling his G wagon and getting a DUI after Ariana Grande dumped him for another dude after he poured his heart out on a ten song album to her called the divine feminine is just the most; heartbreaking thing happening in Hollywood.” In reply to this, Ariana shared that she has always been supporting his sobriety and prayed for his balance.

It was in 2019 that Ariana Grande shared that they had the best bond ever. However, things started to turn toxic between the two. Still, she always gushed about him, even after their split. Mac Miller was struggling with substance abuse. But, Ariana didn’t want to see him going down that destructive road. She made it clear by saying, “Unconditional love is not selfish. It is wanting the best for that person even if, at the moment, it’s not you.”

It is clear that Mac Miller and Ariana Grande broke up for their respective betterment, and there was nothing bad blood.

Also Read: How Long Has Ariana Grande Been Dating Dalton Gomez Before The Recent Marriage?