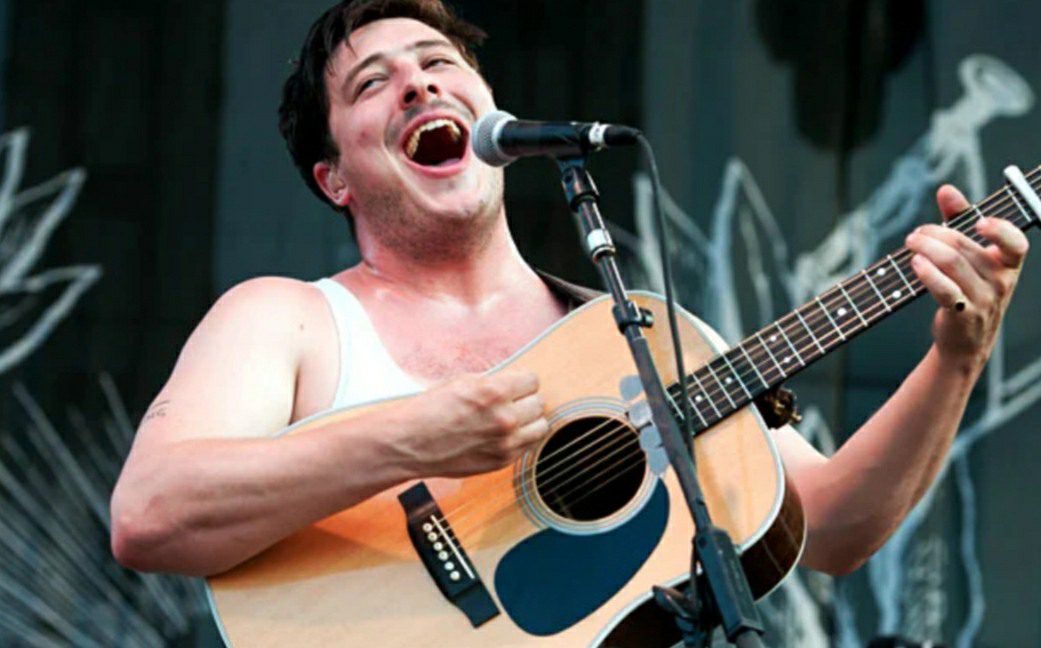 Marcus Mumford has made several headlines with the rumors stating his departure from the  Mumford & Sons band. Fans have been lately wondering what went wrong. Starting from the basics, it’s a British rock band, based in London. Initially, there were four members Marcus Mumford, Ted Dwane, Ben Lovett, and Winston Marshall. However, now, it’s just the former one, while the other one left it, last year. Some of the band’s famous musical creations are- I Will Wait, There Will Be Time, Ghosts That We Knew, The Wolf, White Blank Page, etc.

Throughout the years, the band has gifted us numerous singles which turned out to be on our list of favorites. Why do you think Marcus Mumford is leaving the band? Are his departure rumors even true? Let’s find it out.

Also Read: Why Did Mumford & Sons Break Up & Where Are They Now?

Rumors of Marcus Mumford leaving Mumford & Sons started to circulate after he announced the release of his debut solo album. But, you are mistaken. He has cleared the air by confirming his departure rumors from the band to be fake. Also, he added stating that he has received the ‘full blessing and permission’ from the other band members and is still in the process of creating his first solo album. People appreciated this announcement and greeted it with great applause. Everyone is looking forward to the release. 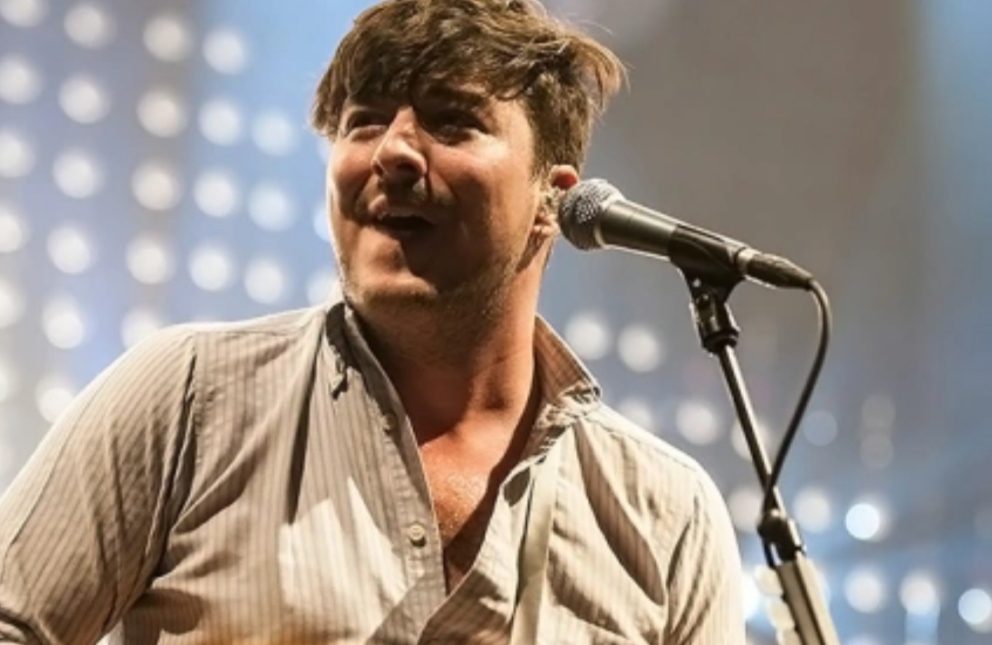 Talking more about it, the forthcoming album is to be named Self-Titled and is scheduled to get released on 16 September 2022. It will feature artists like Phoebe Bridgers, Clairo, and Brandi Carlile, making guest appearances. On the other hand, a single from this album, Cannibal has already been released on 14 July 2022. In such a short time, it has become a major hit. There are still going to be nine other singles.

It’s a great relief, knowing that Mumford & Sons is neither disbanding nor splitting up. Briefly, we may say that Marcus’ working on an st studio album, has nothing to do with the band. He has admitted his love for the ban and will continue working with the other two. Best Wishes to Marcus Mumford for his upcoming release.

Also Read: Winston Marshall Net Worth: How Rich is The Former Lead Guitarist For Mumford & Sons?