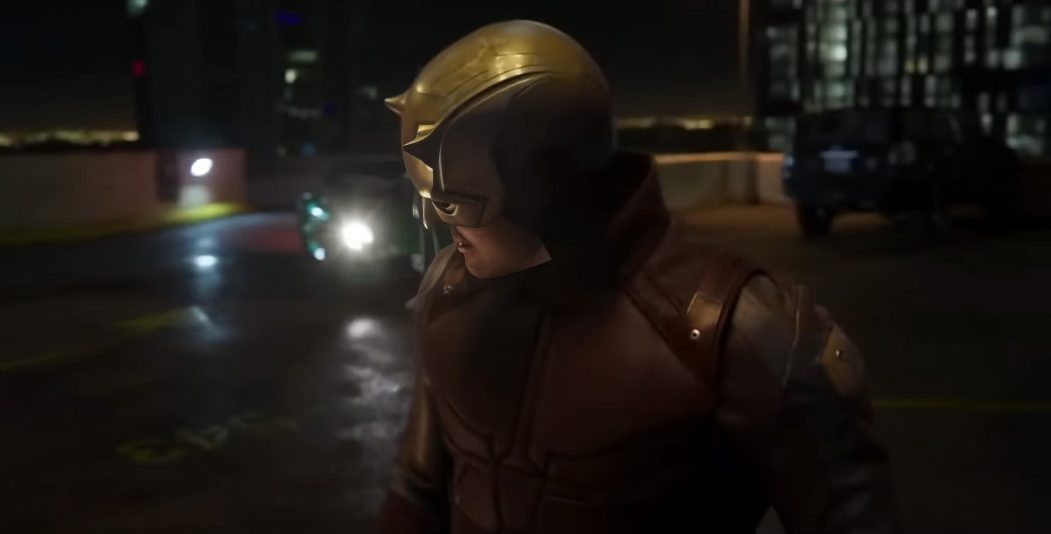 She-Hulk Episode 7 might be the episode where we see Daredevil in his Yellow-Black for the first time. When we got a Daredevil tease at the end of Episode 5 we thought that Episode 6 will be the one where we meet Daredevil, but we had no luck this week. I think most people are only excited for Daredevil’s debut more than the She-Hulk series itself.

Do we already know the answer to the season’s biggest mystery as we get ready to watch She-Hulk season 1 episode 7 on Disney+ in a week? If nothing else, we might be setting up the true Big Bad or, at the very least, some great action scenes, which we’ve all been waiting for.

Don’t give us more cringe humor, we’ve already seen a lot. This week’s “self-contained wedding episode” included a few unique scenes, especially given how little has been said about superheroes attending such ceremonies. Additionally, the fight between Titania and She-Hulk, which had been in the works for many weeks, finally happened.

Before diving into She-Hulk Episode 7, let’s quickly do a recap of the previous Episode. In Episode 6, Jen took a day off from working on any court cases and went to a friend’s wedding from high school. Titania was present for some reason, perhaps only to add some drama, but it was really an occasion to make jokes about her outfit, outdo the bride, and possibly find a new suitor. 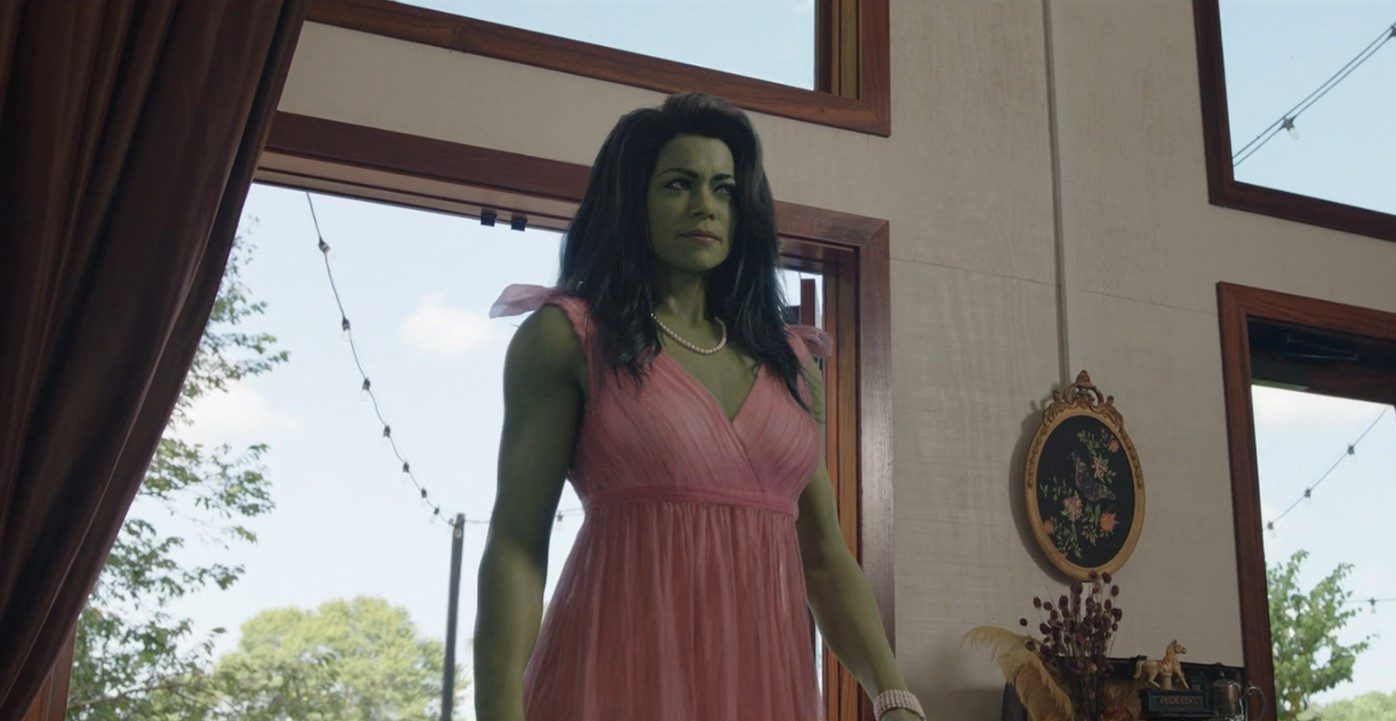 Mallory and Nikki collaborated on the case of Mr. Immortal, a man who chose to stage his own death and create a new identity every time rather than deal with the tension with his several wives. Later it was revealed that those who wanted Jen’s blood still seemed to be after her. Now we will discuss when will Episode 7 of She-Hulk will release and what will happen in it.

She-Hulk Episode 7 will release on 29 September 2022 on Disney Plus. The show will have a nine-episode run, which is unusual. So now there are 3 episodes left in Season 1. To make up for this, though, the length of the episodes is shorter; most of them seem to be around thirty minutes. New episodes of She-Hulk are released every Thursday. We’re just happy that the season is still more than halfway done at this point! After all, we want to be able to jump in and take advantage of a ton of awesome things along the road.

We still have Titania as a villain, in my opinion. She was initially said to have nothing to do with Jen, but as the story progresses, it seems more and more likely that she is a part of a greater plot. Who is after Jen’s blood and why? Will Jen find real love with that guy she met at the wedding? Very likely. Will that Daredevil cameo finally appears next week? 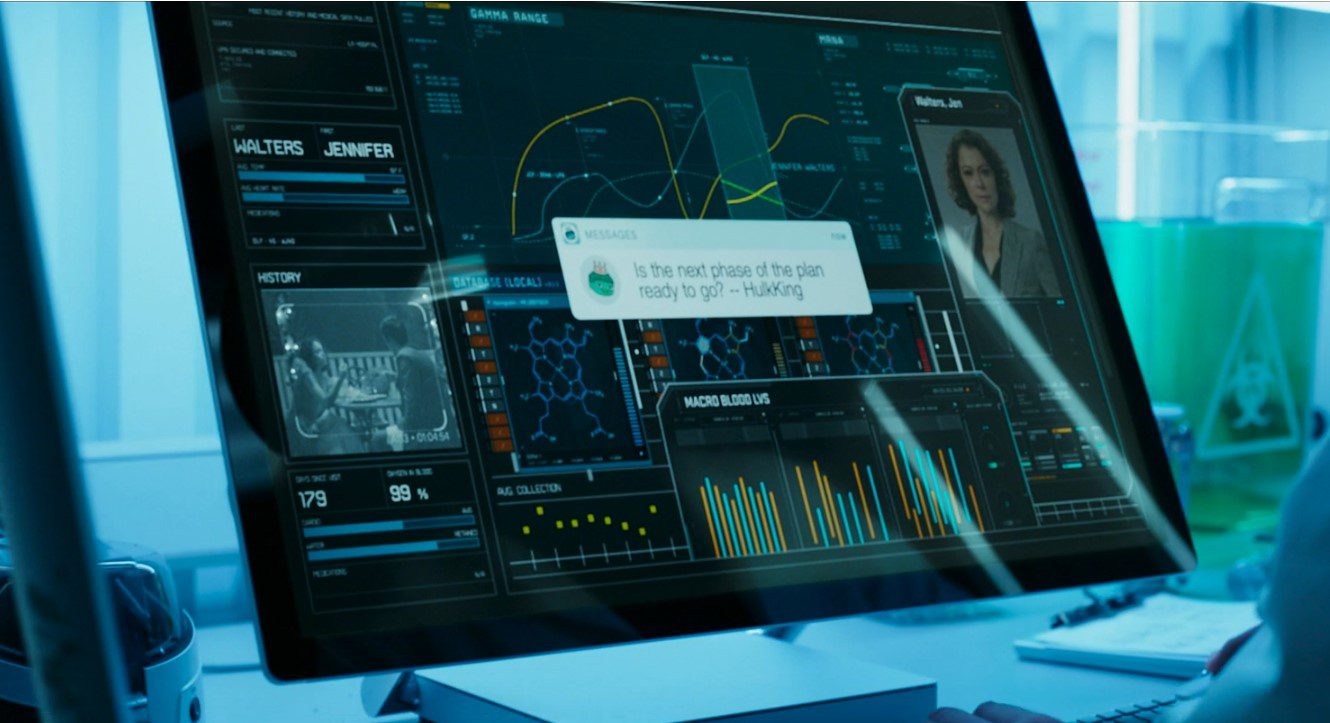 It is hard to see Titania serving as the season’s last boss, unless, of course, there is some more diabolical plan hidden beneath that glossy surface. She seems more interested in trashing She-Hulk as a public figure than anything else.

Someone is carrying out research and creating needles that are intended to put Jen in her place. Since She-Hulk has not been around long enough to have a long list of villains, the big question is why somebody would want to specifically do this to her. She also favors her career as a lawyer above facing off against criminals. She is either the only person this mystery person is targeting, or there is a highly personal motive at play here.